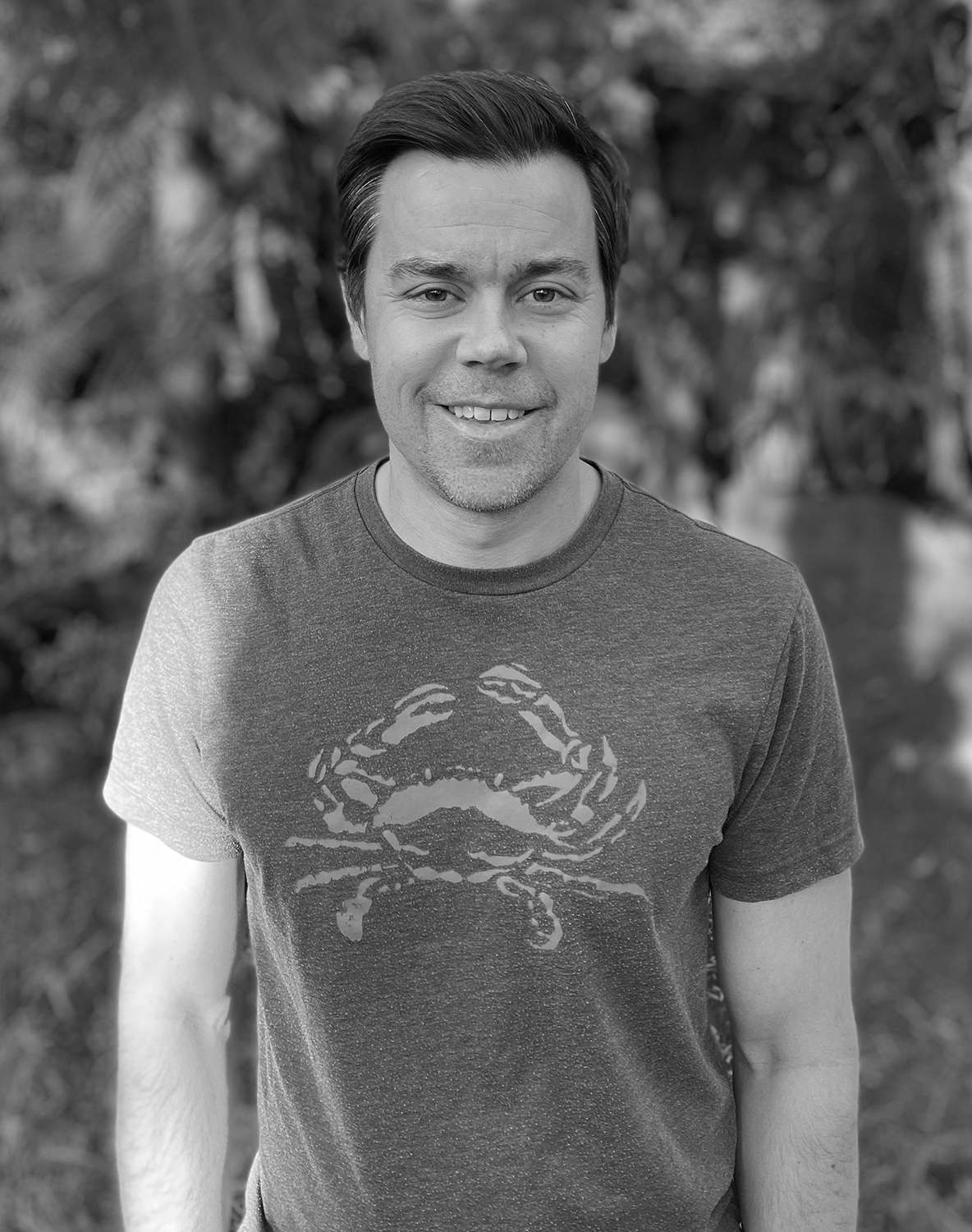 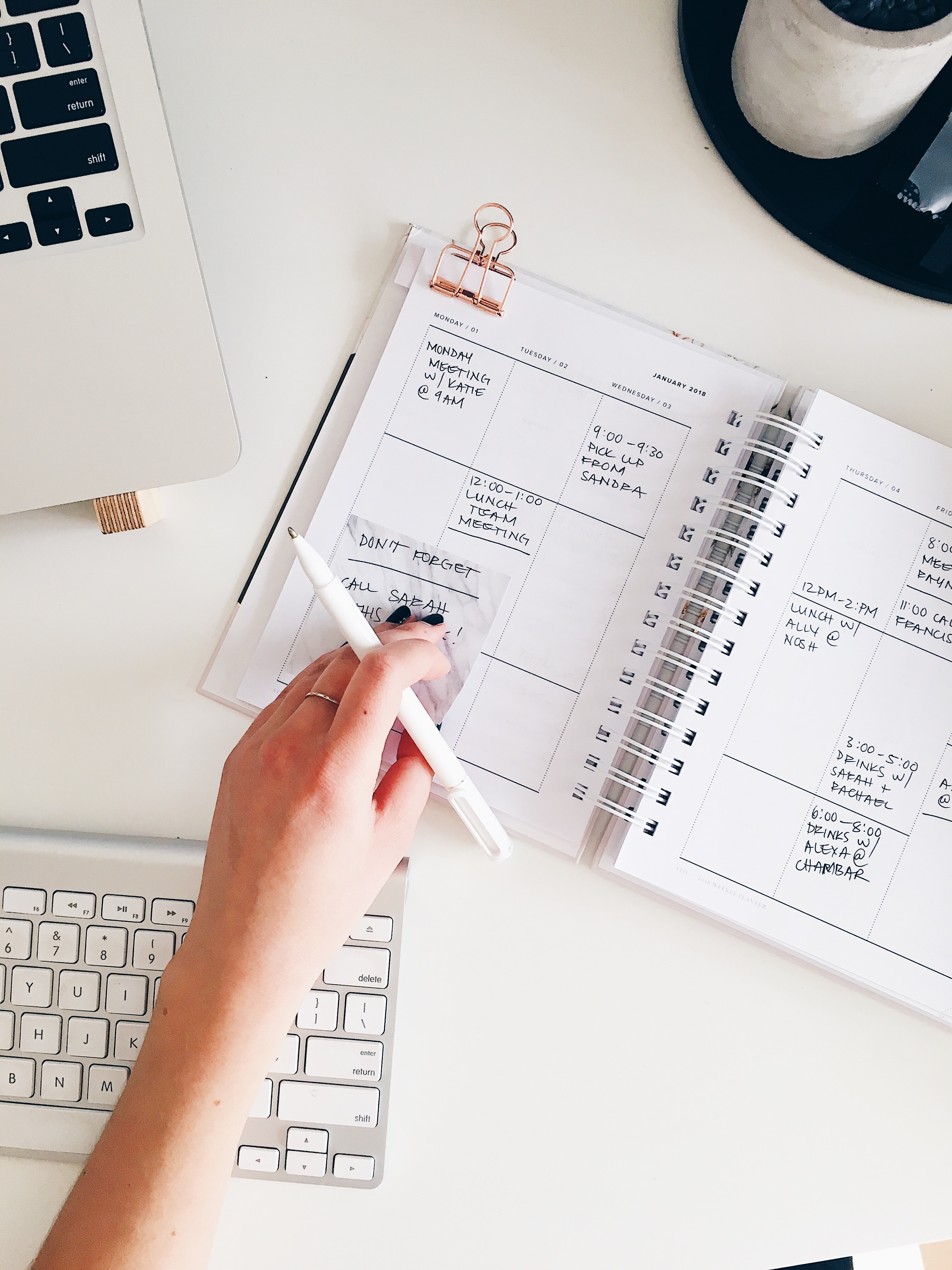 As with all unprecedented global events… this year’s pandemic has spelt a period of mass change and economic uncertainty, forcing many businesses to revisit their existing models, pivot their professional offerings and in some cases – cease operations altogether.

For those lucky enough to sit within the former categories, it may also be perceived as a time for contemplation; an opportunity (if you will) to do away with archaic systems or pre-existing methods in favour of new and more and efficient ways of getting things done.

One such idea gaining widespread traction?

The concept of a four-day work week which, in essence, posits that a standard work allotment can be either compressed or redistributed across four days as opposed to the standard five. Think of it as somewhat of an exercise in time re-allocation, geared toward generating more productivity and creativity – while improving work life balance.

While the idea has been met with its fair share of praise, ambivalence and criticism (as most institution shifts so frequently are), it’s a concept that’s been advocated both in the professional sector and beyond, with New Zealand Prime Minister Jacinta Arden most recently raising the possibility of a shortened work week in light of current events.

On the industry front, local distributors of Great Lengths and La Biosthetique: Fringe Brands have likewise dabbled with the notion, trialling a four day work with staff members (over the next six months) as a means for both improving employee morale and allowing staff to enjoy more personal and family time outside of their working hours.

As per the company’s most recent announcement, ‘the new four-day or 30 hour work week being trialled has been driven by the Covid-19 pandemic.’ Likewise, Fringe Brands note that ‘Covid has produced ‘back to basic’ lifestyle realisations’, with so many facing uncertainty around job security, mortgage payments, and other financial commitments.

While neither Great Lengths nor La Biosthetique closed operations during the most recent lockdown months, the company’s external sales and education teams were home working part-time under shortened office hours (of approximately 30 hours a week) and with smaller teams so as to minimise any possible distancing issues.

“Our business has always been a ‘Family First’ business; in fact, it is one of our core guiding beliefs”, shares La Biosthetique ANZ Director, Rob Aubin. “What we realised from this experience is that we could run the business in those 30 hours, albeit with new ways of ordering: through digital platforms and some technical efficiencies and systems.”

Commuting during non-peak times and the ability for office staff to work remotely where possible. “Especially during winter (with shorter days), no one would argue against being able to leave work before the sun goes down,” he adds. “I personally don’t really like the idea of sleep, eat, work, repeat. [Think of it as] more time for walks and the kids!”

Scheduled for a six month period, the trial is set to include slight variations (from shorter hours, to five days a week and finally one day off).

An end of year evaluation will subsequently determine ‘whether the business objectives and expectations were hit during the period, with the idea that the outcome was the most important factor in determining whether this idea is a keeper or not’.

As for how the concept pertains to salon environments?

Several salons have also found a number of ways in which to boost staff morale and happiness under adjusted working hours. One such salon owner, Prue Hudson of Evoke Hair Extensions, has experimented with a shift in operation hours – opting to keep the salon closed on Saturdays.

“We moved to a 4 day work week with four long days Tuesday to Friday about 18 months ago,” Prue says. “We did it because I realised both the staff and I really didn’t want to work on Saturdays, we were worn out and exhausted all the time. I felt like, if we do great work, customers will adjust their schedules and come during the hours we are open.”

“We got our life balance back, we got our passion back in the salon. We had time to do things on the weekend with our families,” she continues. “What was interesting is that the salon income went up and we didn’t lose clients – they were supportive and could see that we had all been exhausted.”

“Ultimately, we want a happy staff,” concludes Rob. “I believe that happy staff brings happy customers – so if both those ends are met and the financial goals are met it seems like a no brainer for me.”

Whether you’re for or against the four-day work week… there’s no question our new normal is evolving. And in the grander scheme of things: this may usher new possibilities and perhaps, more productive modes of operation in the long run.

After all, the only thing that doesn’t change is, in fact change. In order to succeed, we must all be open to evolve. And in an ever changing landscape, evolution is crucial.