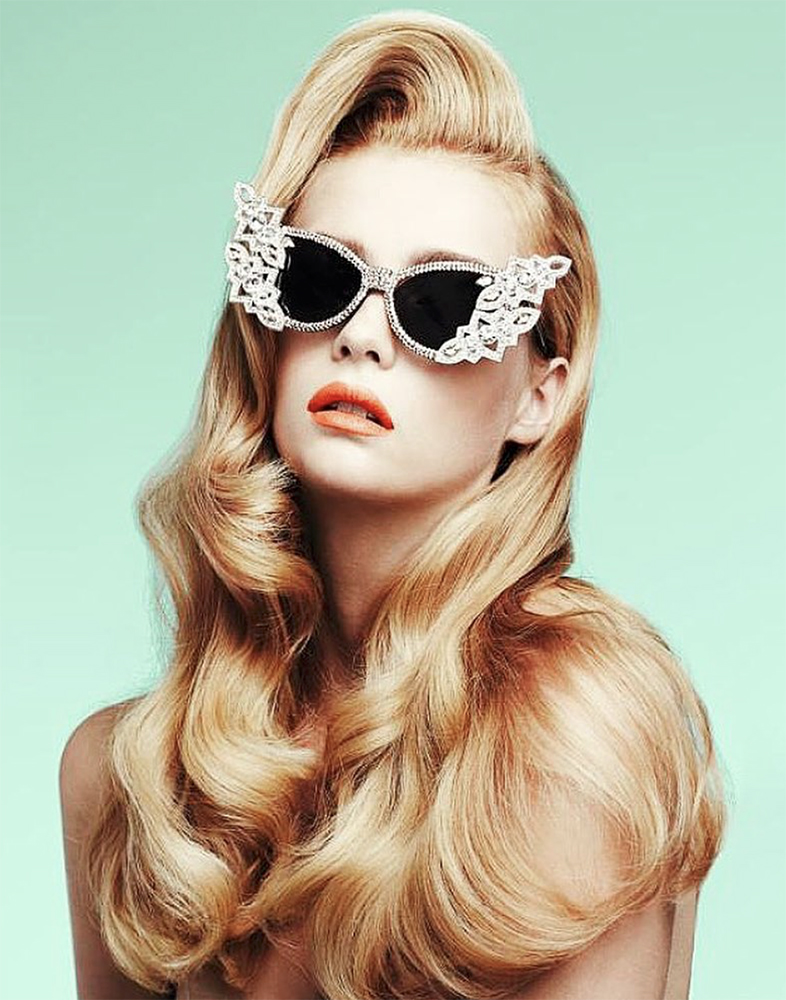 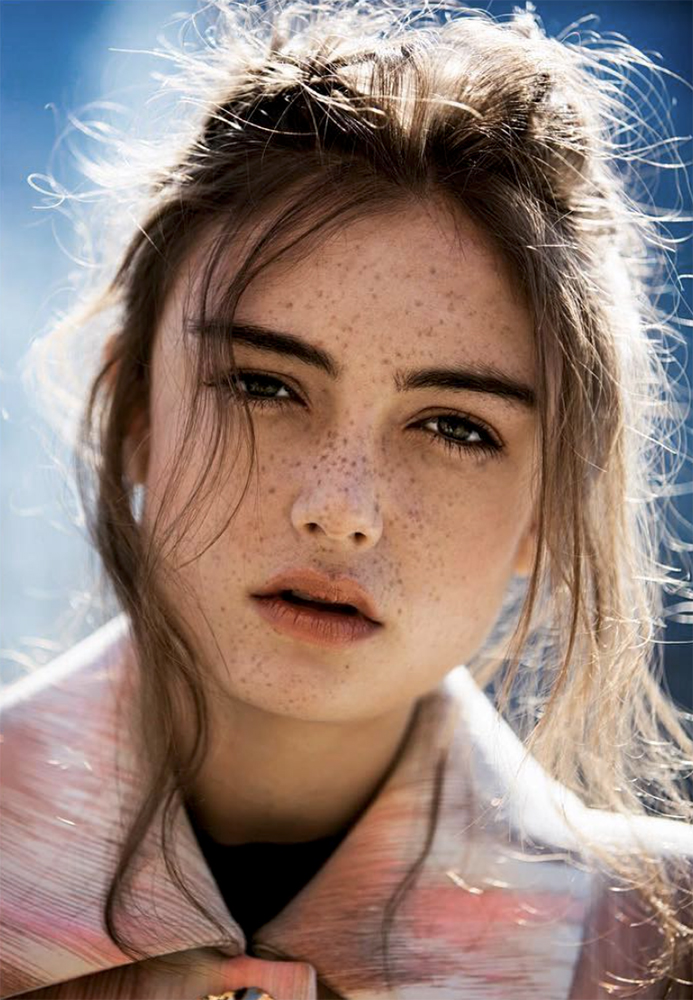 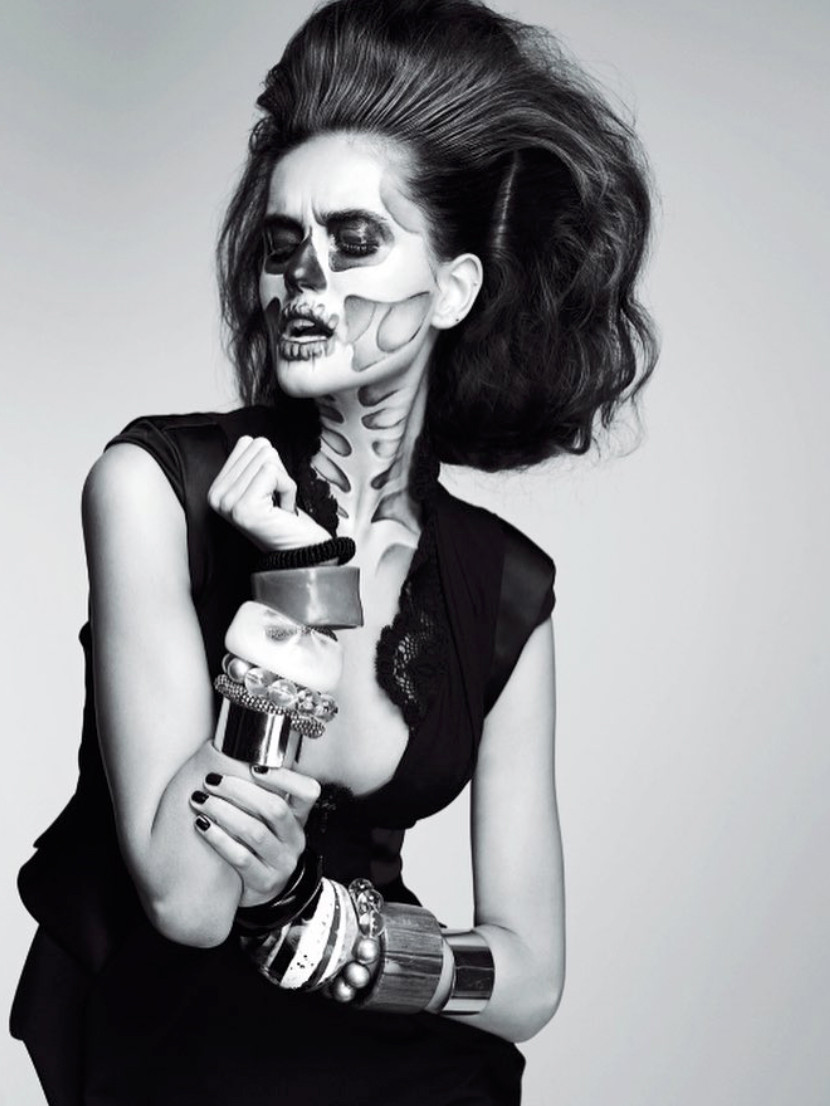 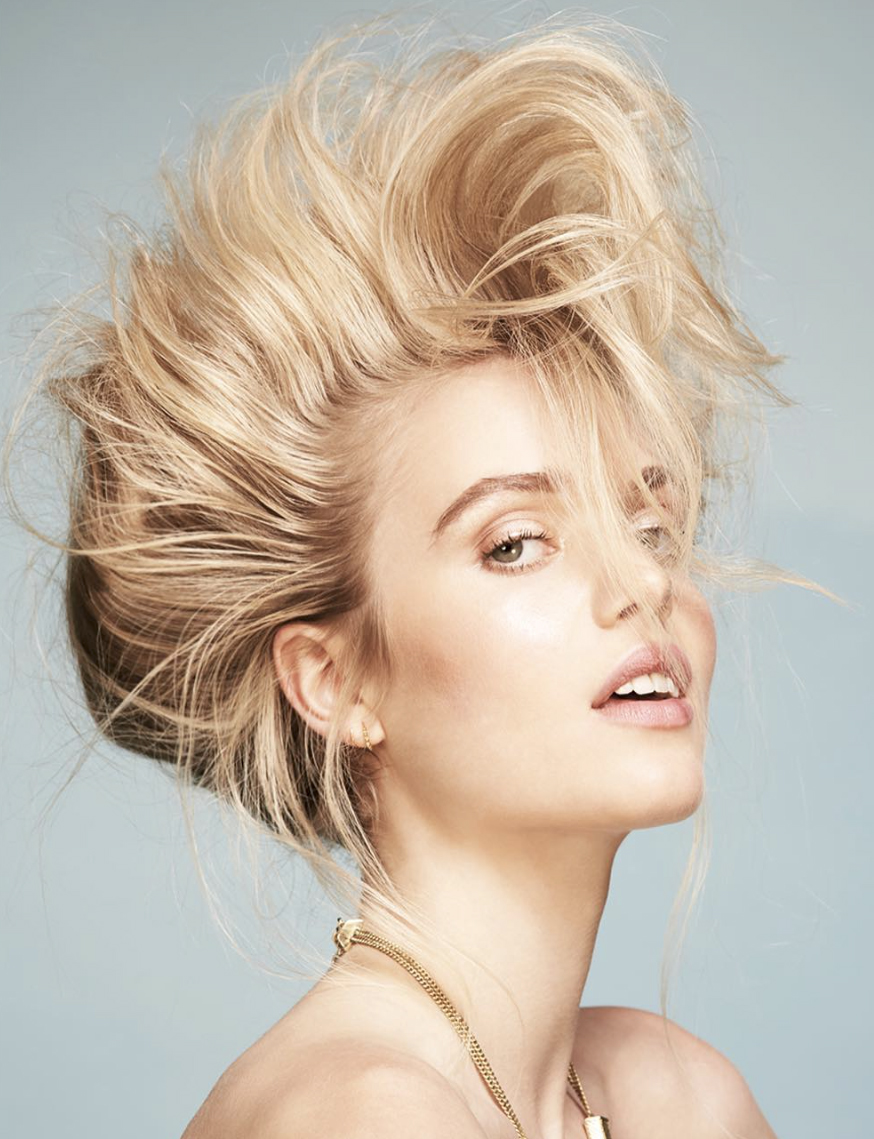 This just in: one of our industry’s most prolific stylists, Richard Mannah has joined Joico as an International Guest Artistic Director.

It’s not often that an irresistible force meets an immovable object, but today, an industry heavyweight aligns with leading haircare brand Joico to forge an international faction.

Richard Mannah, a formidable Session Stylist and Creative Director, will serve as Joico’s newest International Guest Artist Director, and is straight to work leveraging an educational background synchronised with a stark attention to industry trends.

The aim of this partnership: to create a coordinated strategy in the field of core education and training development.

His tenure includes a leadership role at Toni & Guy London, along with accolades including a London Hairdresser of the Year win at the British Hairdressing Awards, being a part of the esteemed Australian F.A.M.E. Team and Directing hair for Fashion Week both in the US and the UK (representing Vivienne Westood and Tommy Hilfiger to name a few).

Even these notable titles don’t illustrate the boundless reaches that Joico will now… enjoi. The man also maintains an envied media position with published work in Elle and British Vogue to Creative Head and The Journal.

Mannah will act as a spokesperson for the brand, bringing his unique skills to create new and groundbreaking video content – in an attempt to reinforce Joico’s already steadfast commitment to interactive digital education.

Richard will also partake in the development and testing of new products and styling technologies, while curating trend content and forecasting for distribution via Joico’s digital and editorial channels.

This future proofing, placing Joico as one of the early adopters of the changing media landscape. In regards to live expansion, Richard will also commit to live appearances and so too consumer proofing Joico’s ever innovative product line.

The brand will also rely on their new Guest Artistic Director to be their public face in trade and consumer media. This coming off the back of an already strong year which saw Joico introduce their New Shake Spray Series and Global Destination Education.

“His was one of the most talked about seminars in a week packed with top notch education, but it was his way of teaching and relating to his audience that really engaged everyone”.

It’s clear the partnership is supported all the way through the organisation, with Sara Jones, Sr. VP & GM Joico reiterating the sentiments; highlighting Richard’s personable nature as an integral foundation of their commitment to the salon community;

“Bringing Richard on board, with his strength in educating, continues our commitment of support to the salon community. Richard is relatable, approachable and full of fresh ideas. We couldn’t be happier to have him in a leadership role in our education and artistic team.”

Mannah’s first port of call, confidential in nature, will be to help the first name in healthy hair release something very special that will capture interest and intrigue for professionals and their clients alike, both in what is being delivered and how it will be administered.

When asked – Mannah’s vibrance and charm were in full display – he maintained a resounding excitment about the venture noting how the brand held to the core values he resonates with most, almost at a cellular level.

While giving thanks, Mannah gestured towards his opinion of the brand as “the healthy hair company which believes in education, innovation, team-building, creativity and global growth”;

“I am so excited to join the Joico family as International Guest Artistic Director,” Richard mused. “I have had the privilege of working with the brand on international shows, photo shoots, ‘step by step’ videos and much more the past 14 months and I absolutely love working with the team and what the brand stands for.

It’s the healthy hair company which believes in education, innovation, team-building, creativity and global growth. All these things are close to my heart and I am so excited to be part of this respectable global brand! The best is yet to come!” 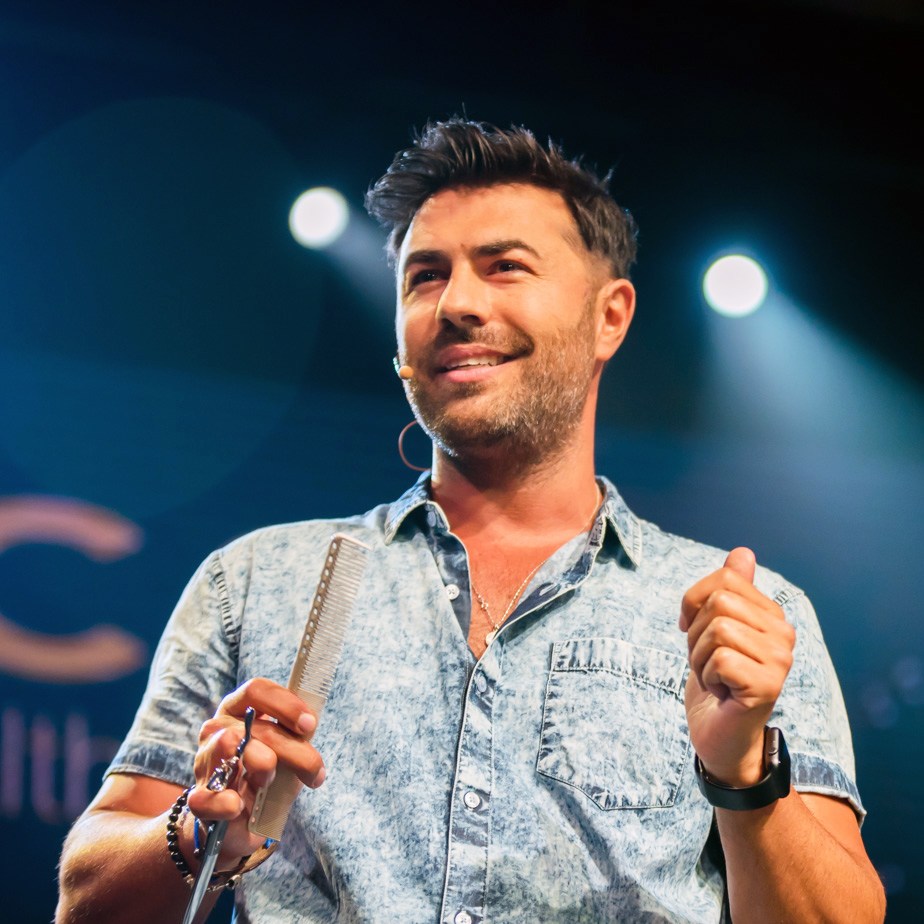 To keep up to date with all things Joico, visit www.joico.com // Follow Richard’s journey at @richardmannah