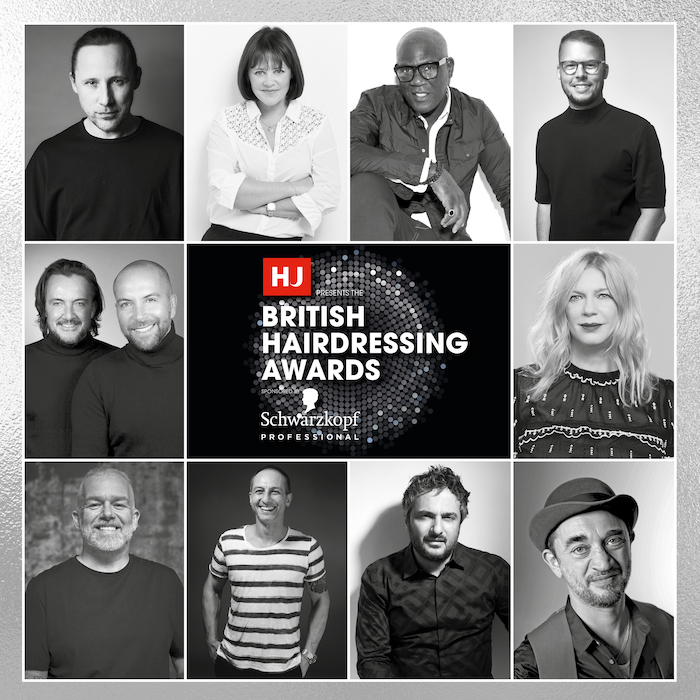 Hairdressing Journal International’s eagerly anticipated list of nominees for British Hairdresser of the Year has been announced, and it’s one that certainly packs a punch in terms of serious star power.

Boasting some of the biggest names on the UK hairdressing scene, this year’s top ten received the closest votes recorded in the illustrious competitions history and truly wowed the British hairdressing industry responsible for the nominations of this career-changing accolade.

With the wealth of talent and unshakeable passion within British hairdressing on full display, Executive Director of Hairdressers Journal International Jayne Lewis Orr is thrilled at the calibre of creativity, talent and professionalism alive and well within the industry… Even after the year that was 2020.

“British hairdressing has certainly faced its greatest ever challenge over the last year or so,” she says. “It has been a testing time for us all, but I have been so impressed with, but not surprised by, the industry’s professionalism, resilience and creativity, ignited by this difficult time.

“As an industry we have been hugely hit by COVID-19, but the resilience and the spirit of British hairdressing continues to be evident as we pull together and recognise that we are united as an industry.

“Today is another great reminder that we have so much amazing talent within our midst.”

So without any further ado, please join us in giving HJ’s British Hairdresser of the Year nominees the massive congratulations they so sorely deserve!

Angelo Seminara | Four time winner, and one of the most captivating and original hair stylists of our time

Cos Sakkas | Third time nominee, an artistic talent and legend within Toni & Guy

Errol Douglas | Honoured by Her Majesty the Queen for services to hairdressing, multiple award winner and hairdressing superstar

Hooker and Young |13th consecutive nomination for the title of British Hairdressers of the Year and hairdressing’s most famous duo, stage-stars, creative inspiration and talented educators

Richard Ashforth | Well renowned in the hairdressing industry for his directional, forward thinking ideas, his belief in simplicity and commitment to beauty

Sally Brooks | Three times winner of British Hairdresser of the Year and current title holder, Sally is passionate about raising the profile of hairdressing across the globe.

Zoe Irwin | This is the first time nomination for the ‘Stella McCartney of hairdressing’. Zoe is a colour and trends afficionado.