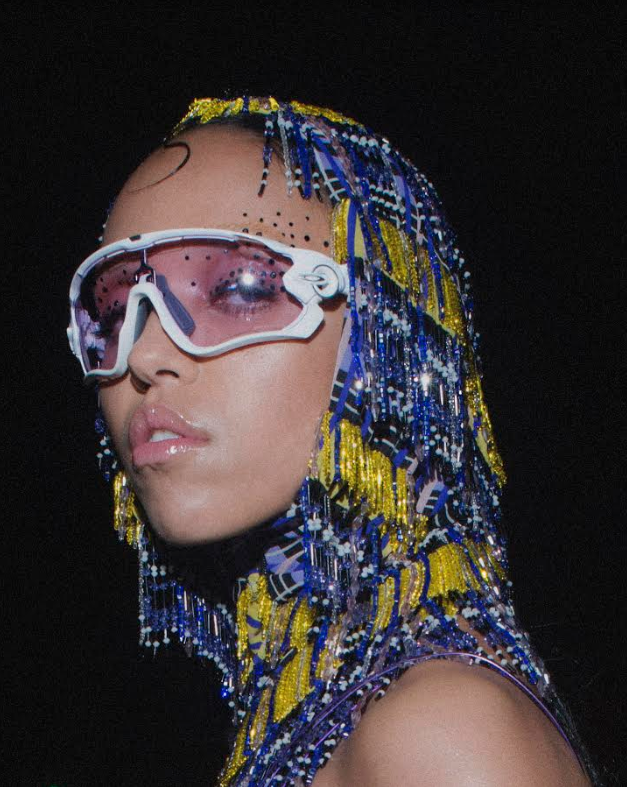 Tipping into a brand new decade, Vivid celebrates its 11th birthday with an explosive line up of live music, mind-bending light installations and city spanning projections – alongside masterclasses and creative workshops held by industry thought leaders.

From the 24th of May to the 15th of June, the Harbour City is transformed into a technicolor playground; the perfect backdrop to celebrate Sydney as the creative hub of the Asia-Pacific. In 2018, the event saw a mammoth 2.25 million attendees – and 2019’s offering looks set to be no different.

This year’s impressive musical lineup features acclaimed genre-bending artist FKA Twigs, who headlines an exclusive one night only performance hosted by Carriageworks on June 9th. The adventurous pop star is in fine company with the return of the Curve Ball bringing a stellar offering on June 8, with a lineup including Mallrat, Hayden James, Touch Sensitive and Set Mo.

On the back of their sold-out national tour, RÜFÜS DU SOL will exclusively perform at Carriageworks from the 13th to the 15th of June. The ARIA winning three piece brings their individual style of electronica home, ahead of much anticipated Coachella and Lollapalooza festival appearances.

Set to be a grand slam event, this years full program is now live and can be found on the Vivid Sydney Website. Boasting more than 70 music events along with Oscar-winning directors (Spike Lee, no less) divulging on their creative mindsets and Pixar creating what only they can in a lighting display at The Rocks… this magical city wide event is not to be missed.