Paris based hair maestro (and namesake brand creator) David Mallett recently returned down under, for a week-long tour of Sydney – comprised of equal measures press, education and VIP meets. Collaborating with a selection of salons, stylists and influencers, the esteemed Perth export would showcase his latest product offerings before announcing a 2018 edition to his salon oeuvre: an exciting new space in NYC’s Soho region. 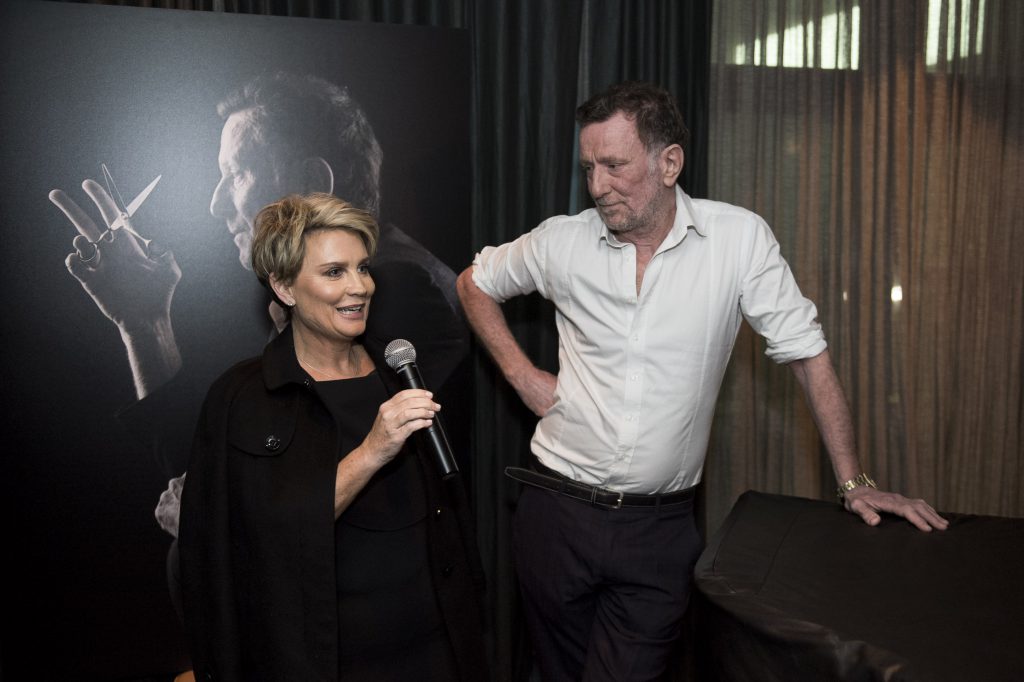 Adored by supermodels (Naomi Cambell, Eva Herzigova, Heidi Klum) and the chicest of celebs alike (Natalie Portman, Kate Winslet, Marion Cotillard – shall we continue?), David’s virtuosic styling efforts have seen him work alongside some of the most iconic names in fashion including Chanel, Dior and Givenchy – but of course. First moving to Paris over 25 years ago, David would turn his ‘quiet obsession with hair’ into a certified hair enterprise: complete with two opulent salons and an exquisite miscellany of luxurious hair care products. 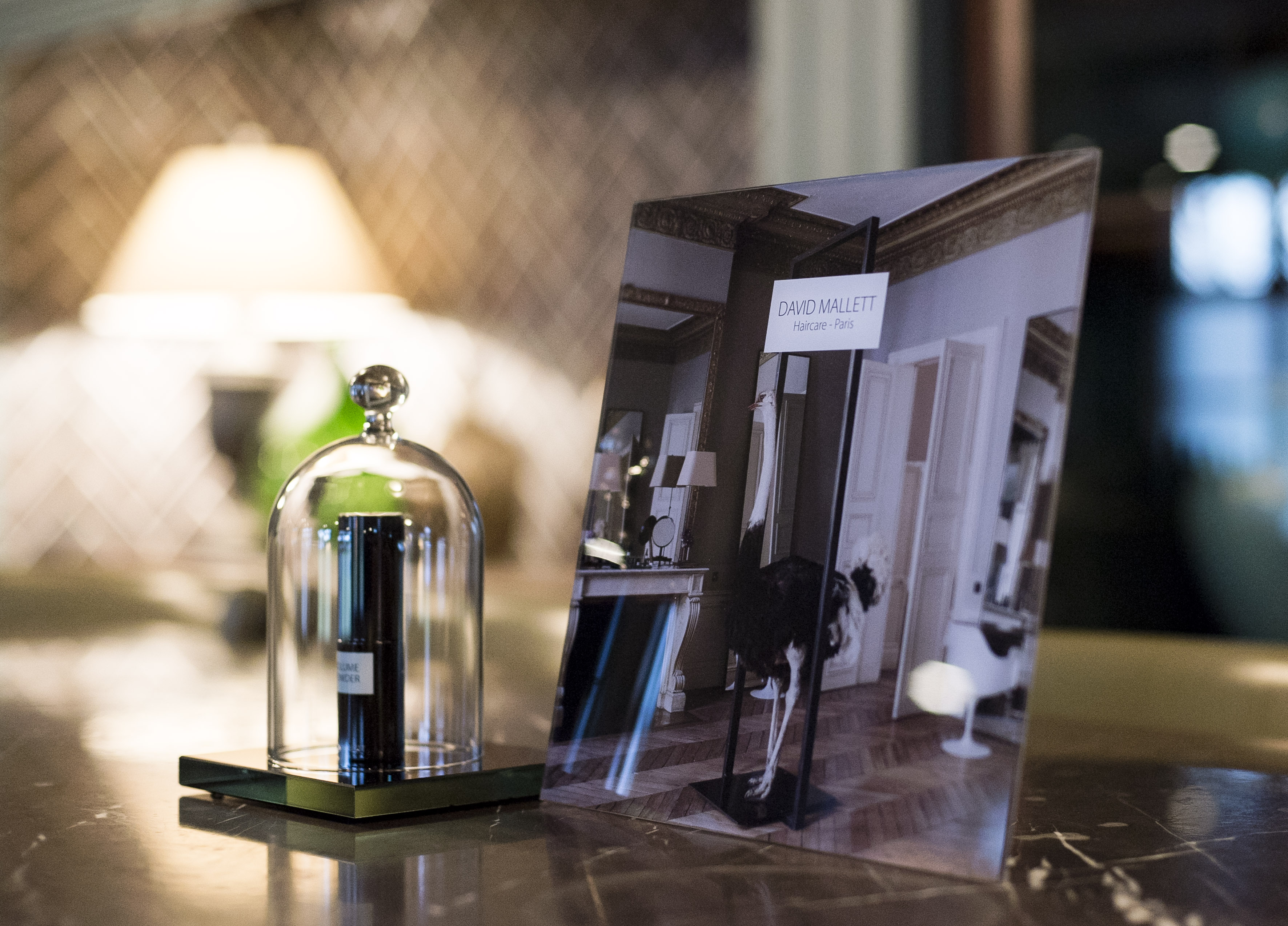 Woollahra’s grand Hotel Centennial saw an assemblage of session stylists, salon owners and trade editors gather to welcome Monsieur Mallett back to Australian shores, whilst indulging on champagne, hors d’oeuvres and chatter. Hosted by luxury Haircare distributor Krue, guests were invited to mingle amongst their industry peers, before David himself would deliver a sincere address. The Journal was delighted to attend this stylish soiree, which signaled the start of David’s whirlwind tour. 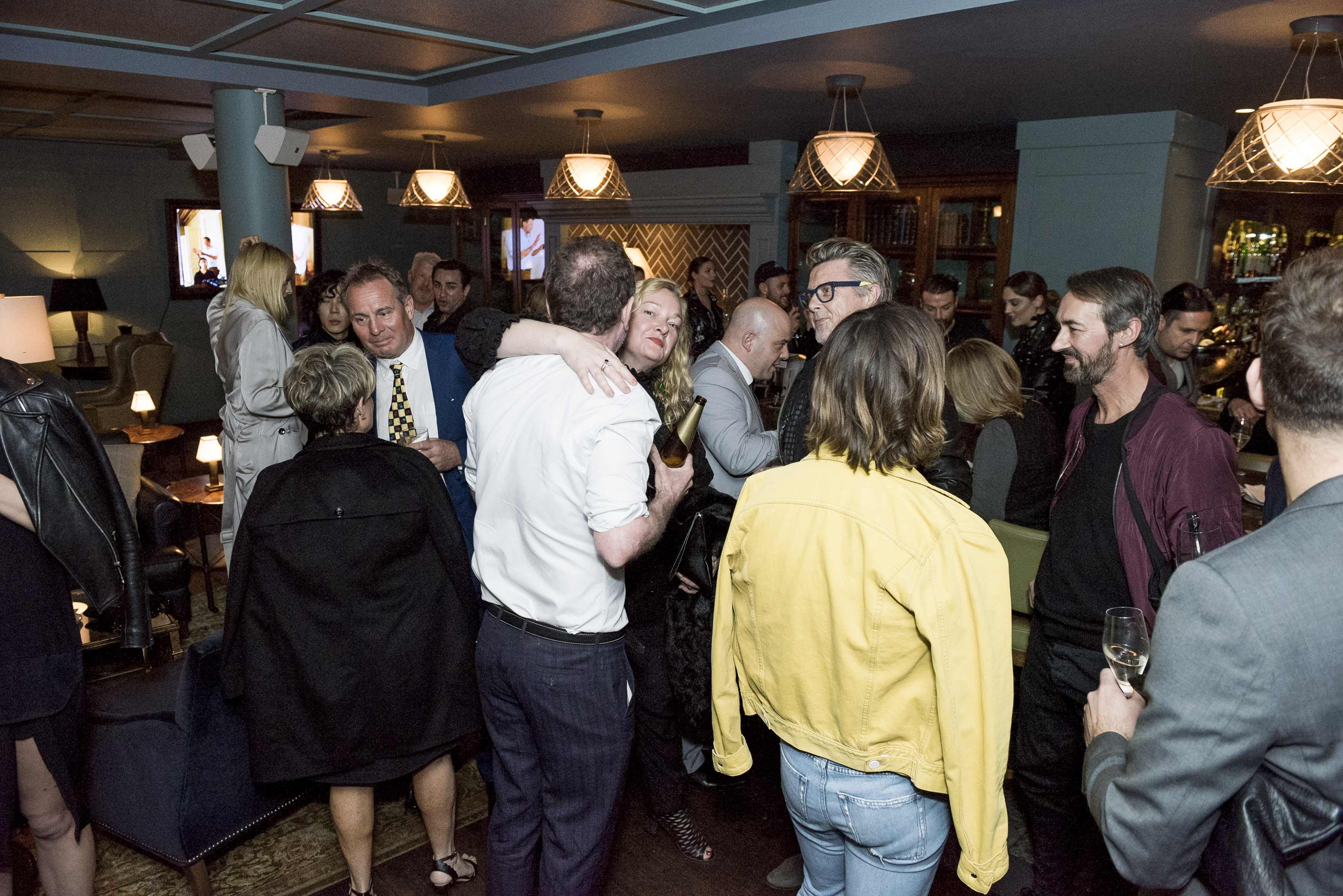 “Day two of the Australian tour saw Mr Mallett meet with the teams from Koda Cutters and Wilson Marz for a day of education, showcasing his luxury range, revealing just what sets his line apart as one of the most acclaimed luxury brands on the global market. During the day, Koda Cutters held an impromptu photoshoot with Mr Mallett on iconic Bondi Beach, the perfect backdrop for the team to play with one of the signature products; the Australian Salt Spray. 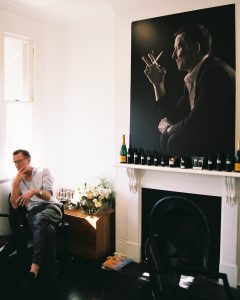 Day three encompassed one on one appointments with Australia’s top beauty print and digital media at RAW by Anthony Nader in Surry Hills where he spoke candidly about his story, the brand and the launch of his third flagship salon in New York City whilst the editors received a wash, brushing and in some cases, one of his famed signature cuts. Those in attendance included Harper’s Bazaar’s Eliza O’Hare, Elle Australia’s Sara McLean, Sunday Life’s Stephanie Darling, Qantas Magazine’s Kate Phillps, Grazia’s Chrisanthi Kaliviotis, Beauticate’s Sigourney Cantelo, Paula Joye from The Joye and They All Hate Us’ Elle Ferguson. 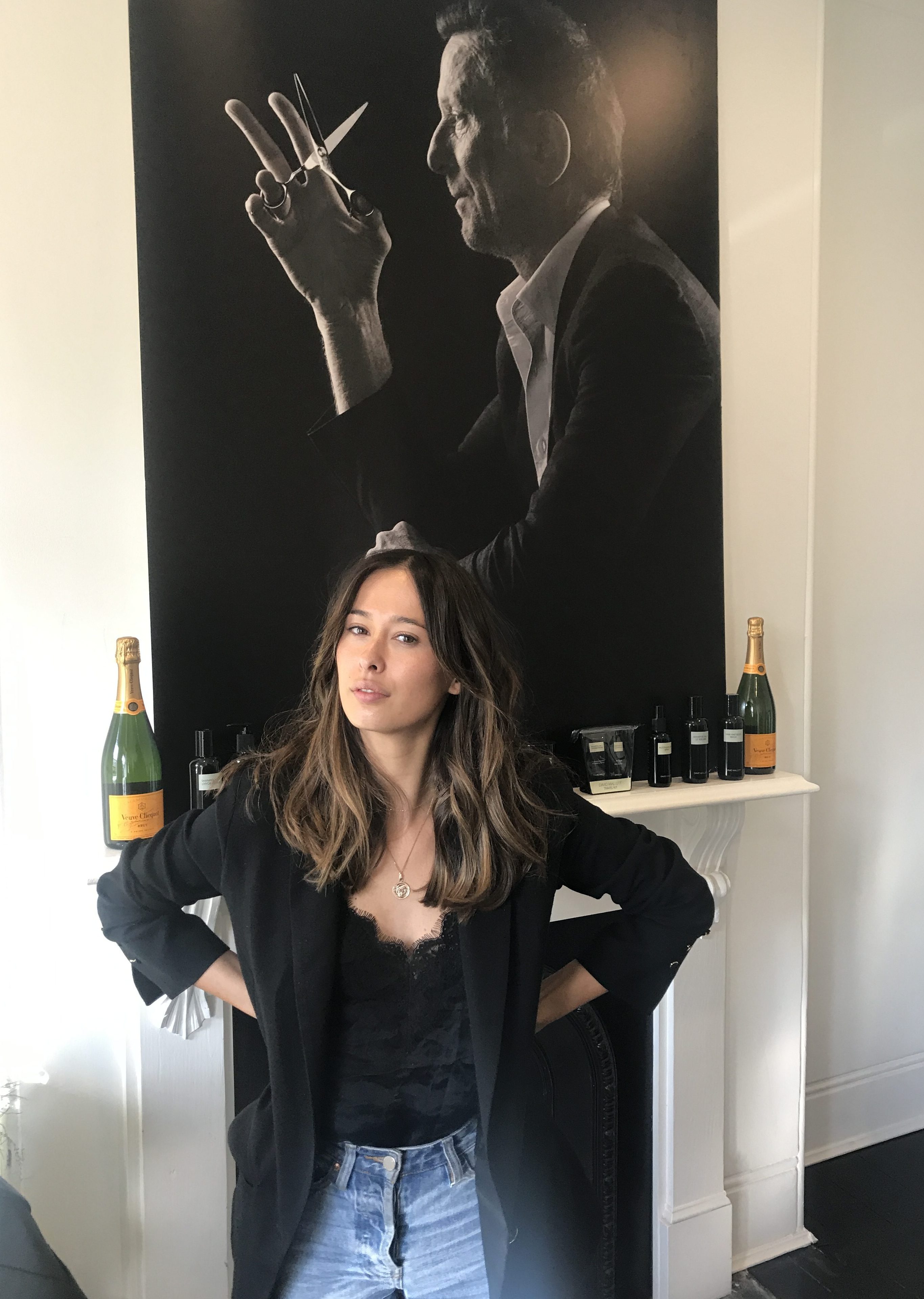 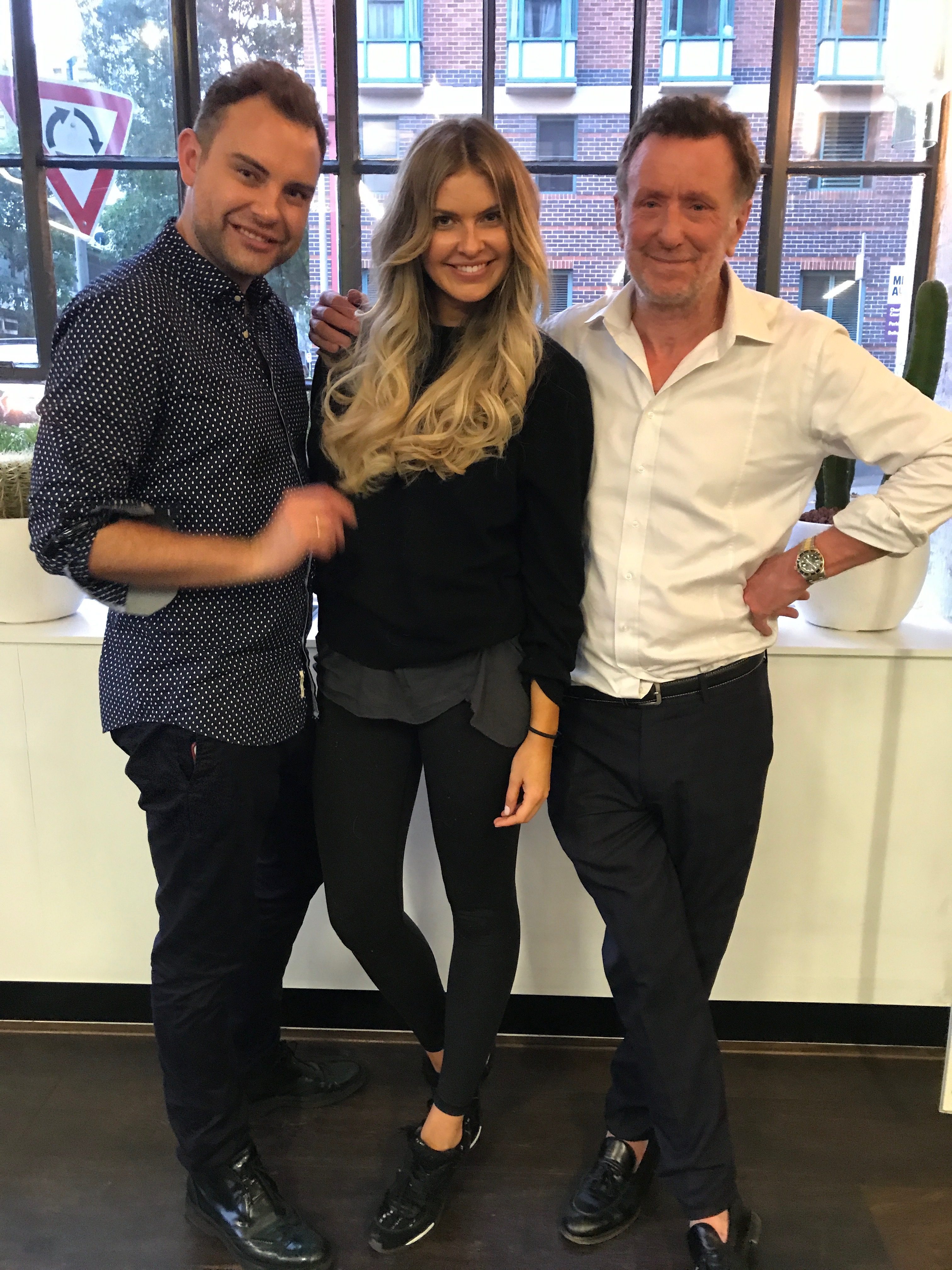 The entire week, hosted by Krue, saw some of Australia’s favourite salon team members come together in support of David Mallett and his craft, with artists from Daniel Brumley Couture Hair, Wilson Marz and Koda Cutters all lending their skill to assist across the week of celebrations. David Mallett has now returned to Paris after what was a whirlwind and remarkable trip and, thrilled with such a wonderful welcome, is set to plan his next return in 2018.” Élysée Collective