NYFW may be over for the season, but we’re still gushing over the hair looks. Check out our top picks for NYFW FW18 Part Two. 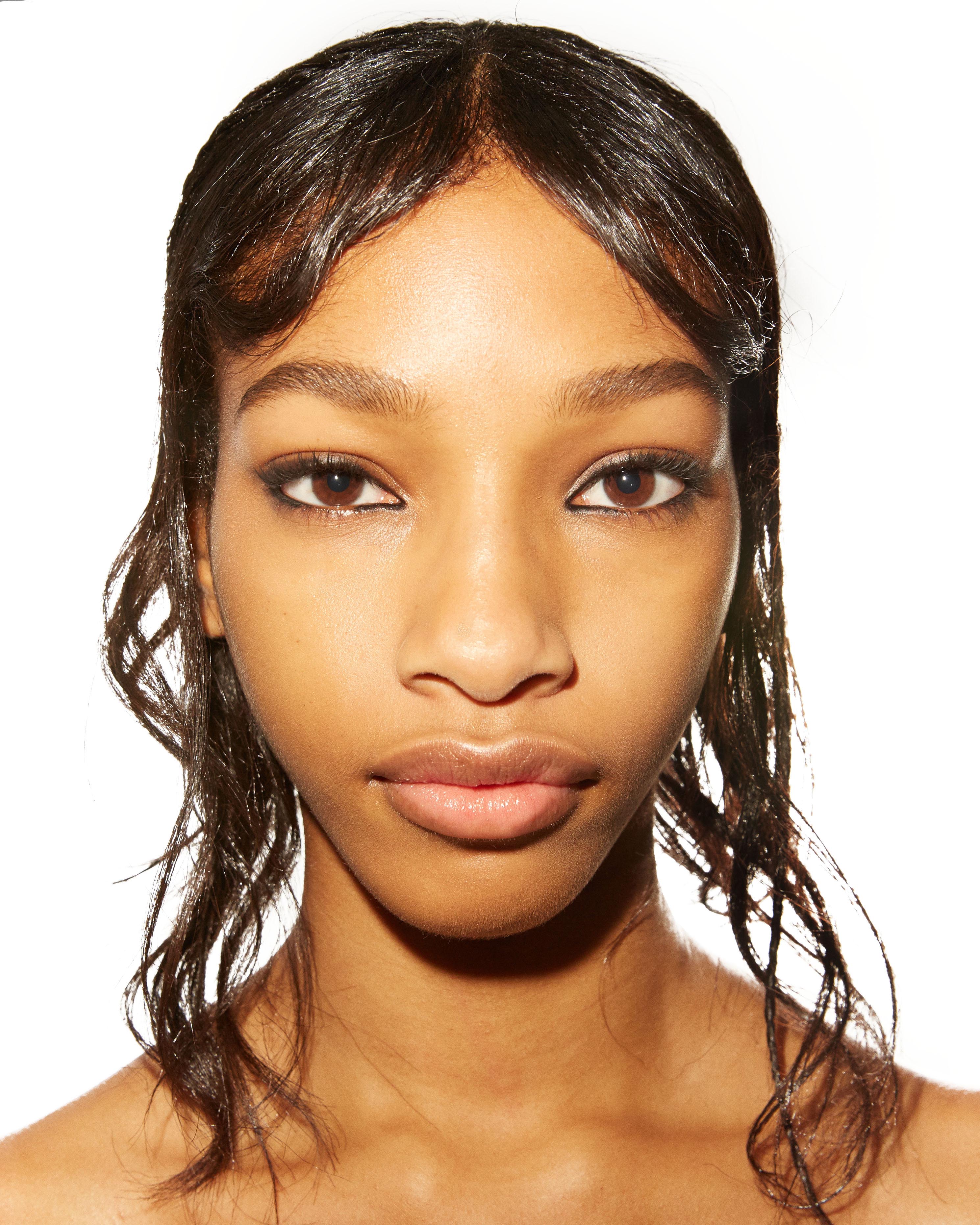 This season’s FW Coach offering explored “the tension between New York City and the American Southwest”, combining elements of nouveau gothicism with a prairie-esque sensibility. Hair was suitably matted and textured, complementing the dark, moody guise of show pieces.

“It’s very cool and undone, with a lot of texture. The guys and girls in this show are designed to look like they’re from the same cult.”

Image by: Kristen Buttolph for Redken 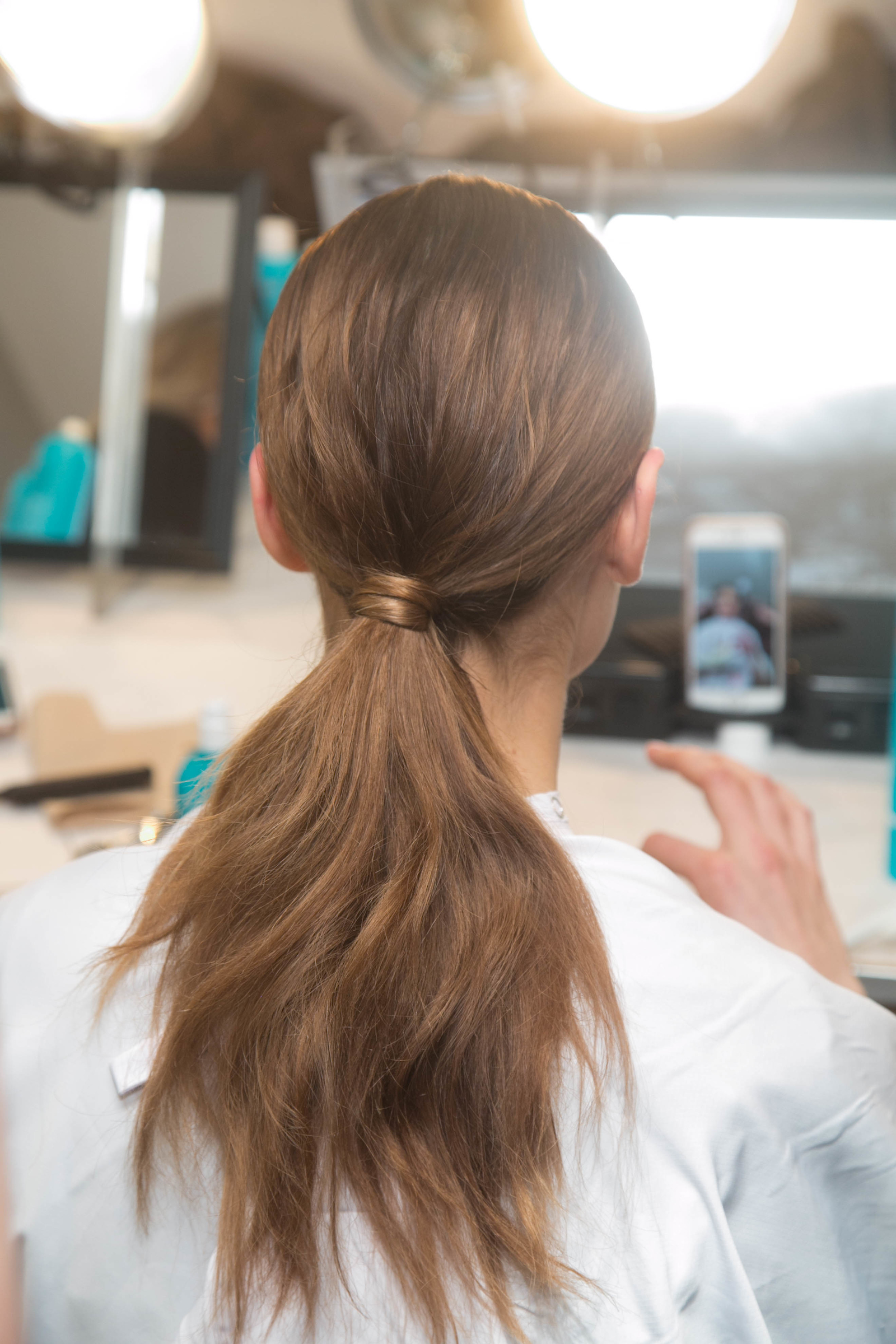 “This season, Vivienne Tam drew inspiration from the Himalayan culture, mixing bold colors, prints and playing with textures that work to enhance each girls’ natural beauty. I wanted to work with her to create a hairstyle that was as personal as her designs.”

“Vivienne shows confidence through her bold designs, so I wanted the look to be empowering. She sees the natural beauty of each woman on her runway and embraces it, so I worked to do that with the hair as well.” – Antonio Corral Calero 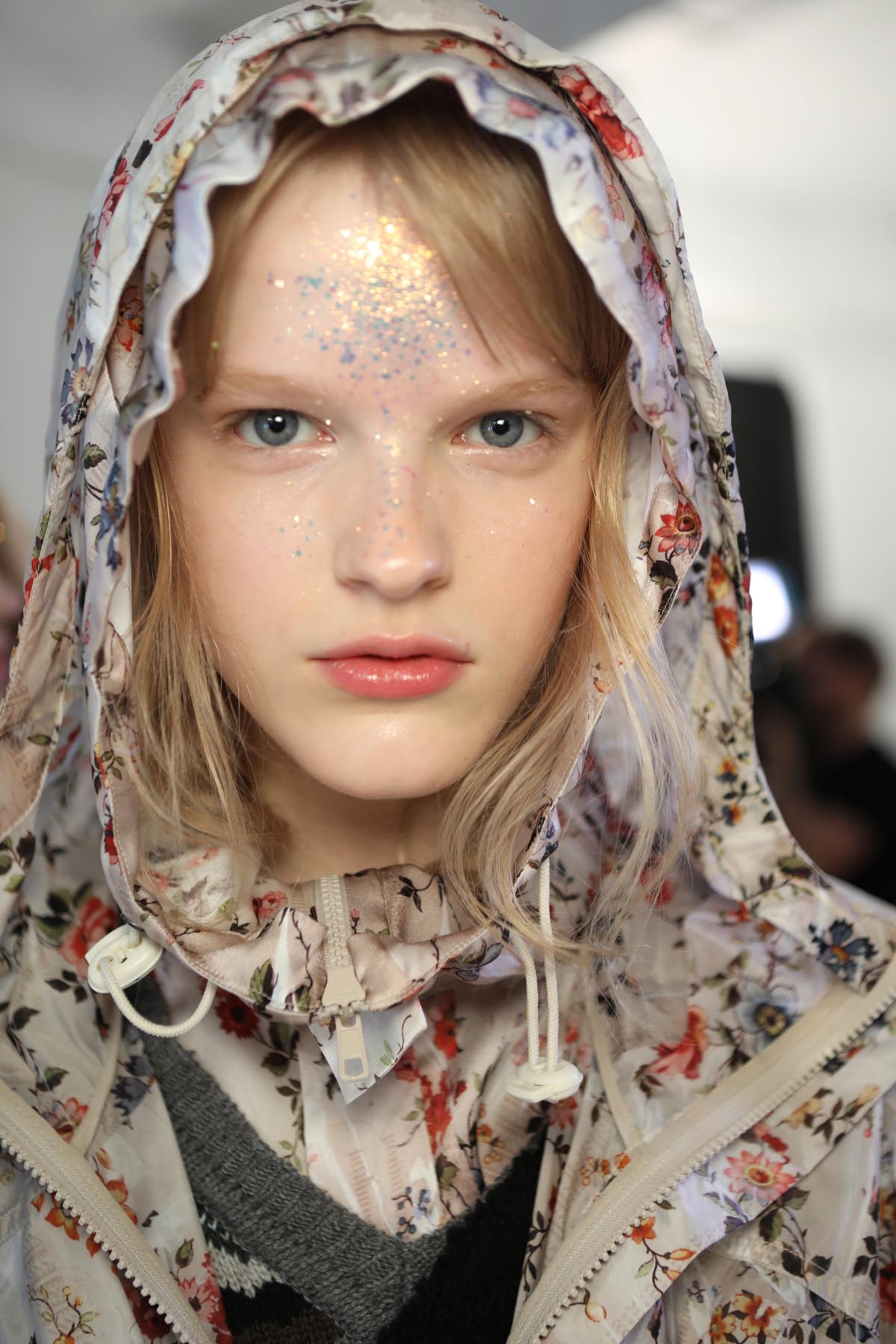 “The texture of the hair is grungy and uncombed with natural movement so we used EIMI Dry Me to add a rawness and EIMI Mistify Me Light to hold the pieces of hair in place.”

“We want it to have a feeling of haste and speed, like it’s been done quickly – not too controlled or glamourous. It’s broken, but in a very beautiful way. There are subtle nuances and touches that make it work and make it feel a bit more unusual.”

“For some of the girls we’re adding movement with the ghd Gold Styler and the ghd curve classic curl tong. We’re doing pieces of hair, not the whole head, so it doesn’t feel too done. There’s a real beauty to it, it’s angelic and soft.” – Eugene Souleiman 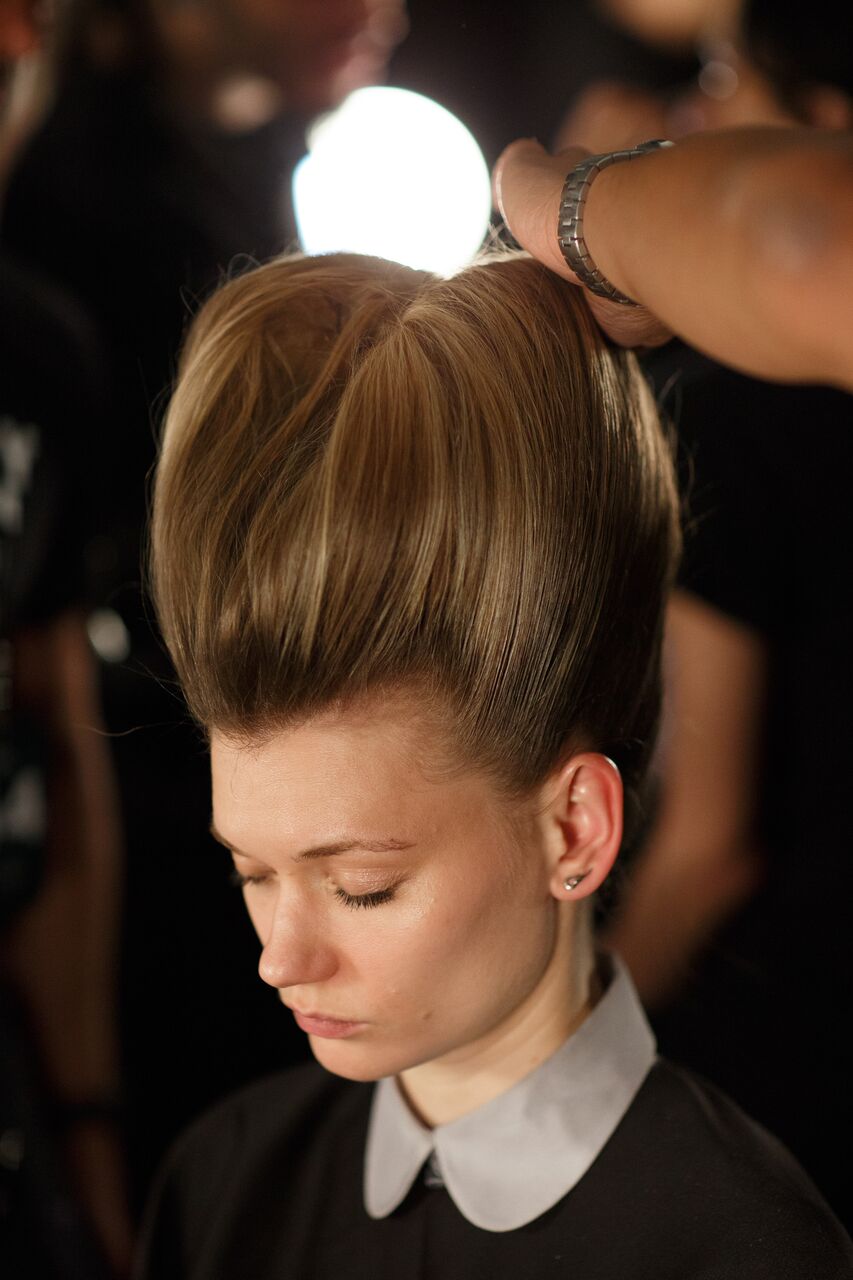 Ever the guardians of gaudy glamour, The Blonds set hearts alight with a high octane, high drama showcase for FW18. Channeling the stylings of art collector/muse Daphne Guinness, the design duo fashioned a collection rich in conceptual and aesthetic dichotomies, juxtaposing a myriad of disparate textures, silhouettes and colours. 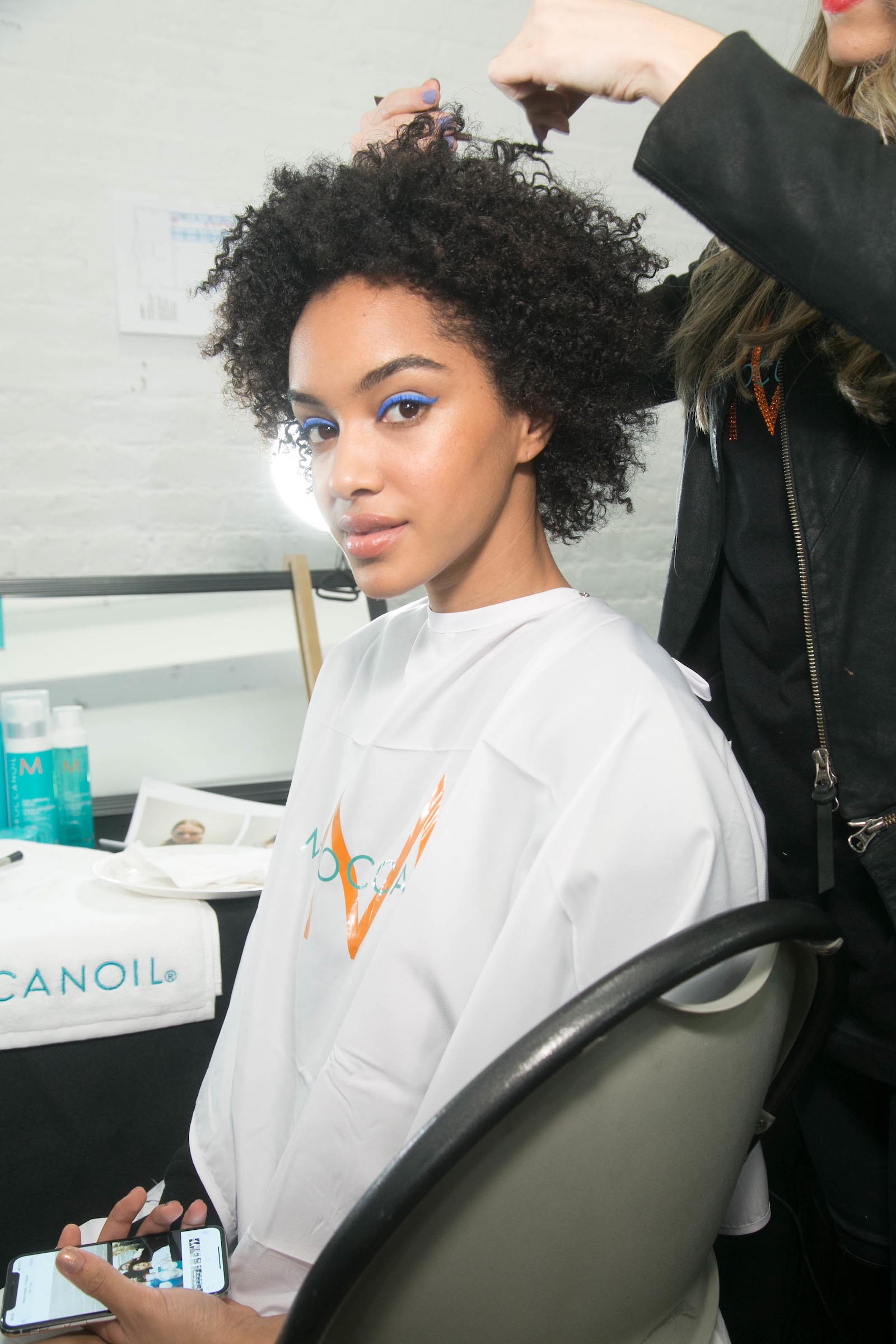 “Embracing each woman’s natural texture – straight, wavy or curly – I wanted the hair to reflect the wearability of the clothes in this collection and to celebrate the uniqueness of every woman’s hair texture.” – Kevin Hughes 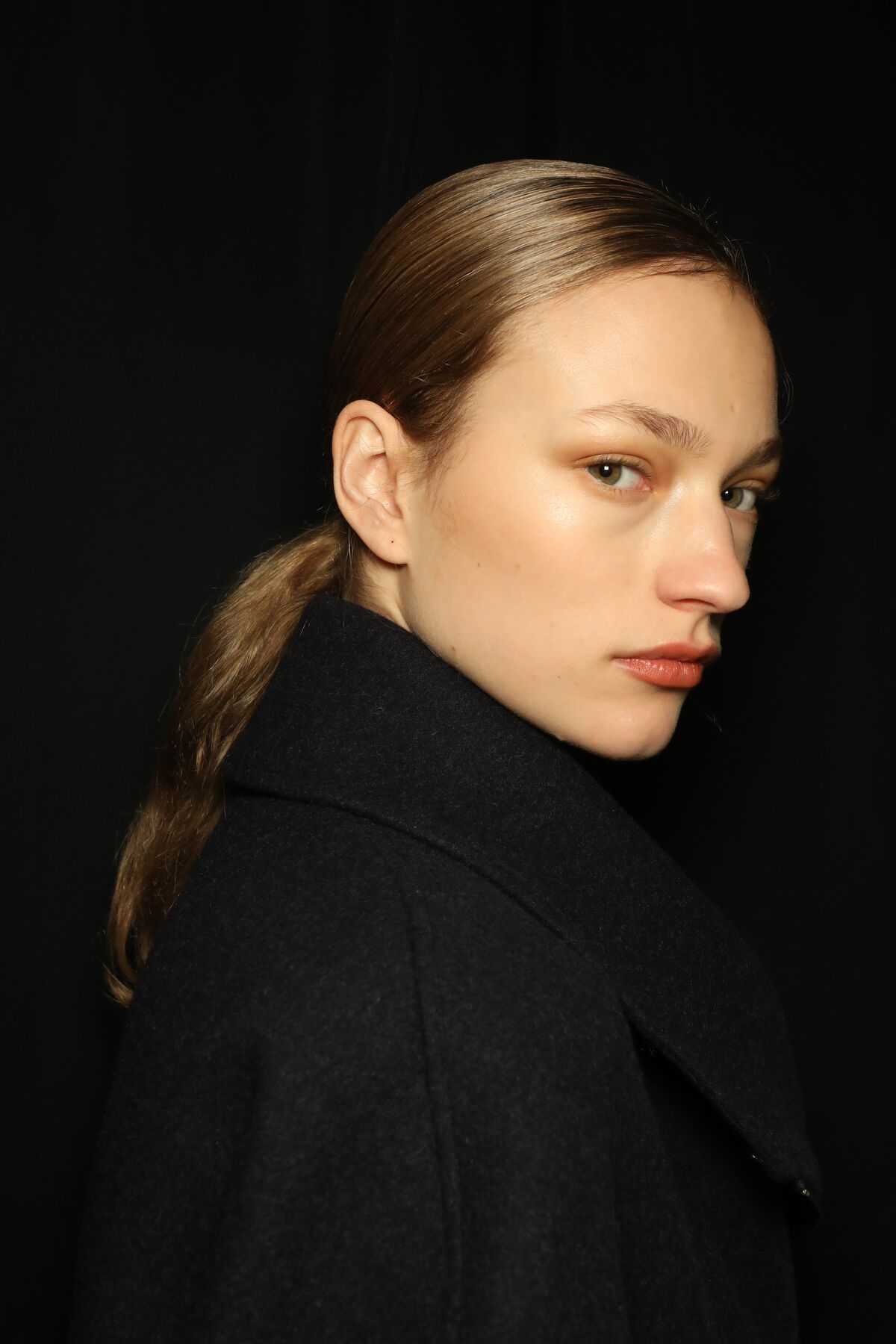 “There’s an easiness to this collection, but also a toughness. Today’s Dion Lee woman is creative, intelligent and fast living. She moves and acts with haste and I wanted to reflect all of this by crafting hair that is simultaneously sharp, cool and wearable.”

“At first glance this hair is simple, but in reality it’s very nuanced. The deep side part lends sharpness, the wisps a soft rawness.”- Eugene Souleiman 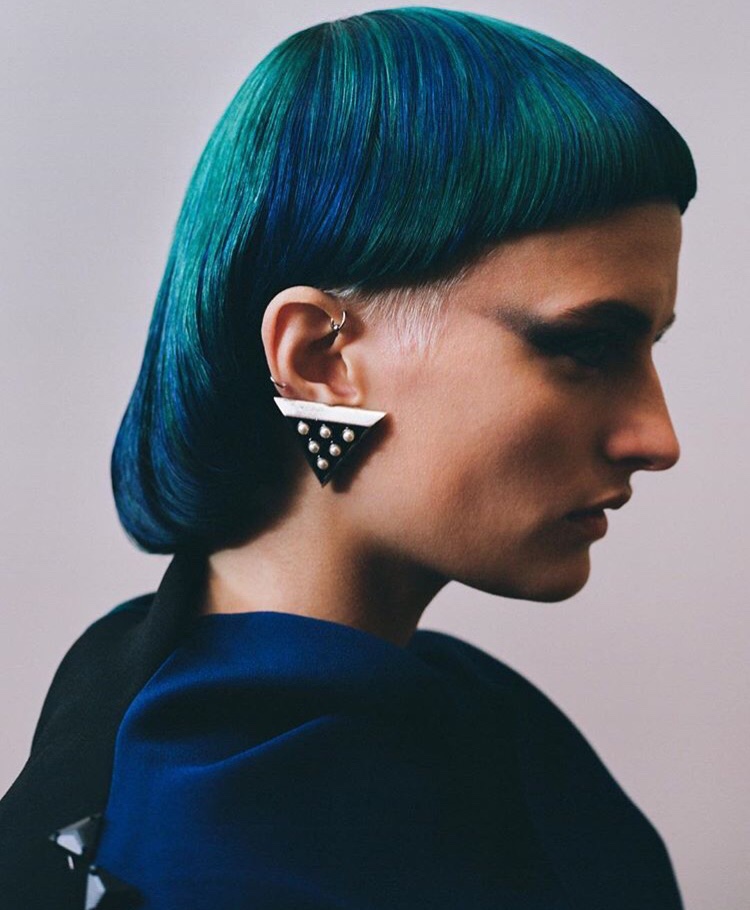 “The look for the show has a lot of hats again – about 80% of the girls have hats. Nine models have been cut by me and colored by Josh Wood over the past few days. The haircuts are based on Sassoon haircuts. They have a 60s vibe, with an extreme cut and geometric shapes for each look.”

“The colors are really what make them look new to the eye and gives each look excitement. Marc loved the idea of just a few girls with cut and colors. We’re really lucky that the girls were willing to do it.” – Guido Palau