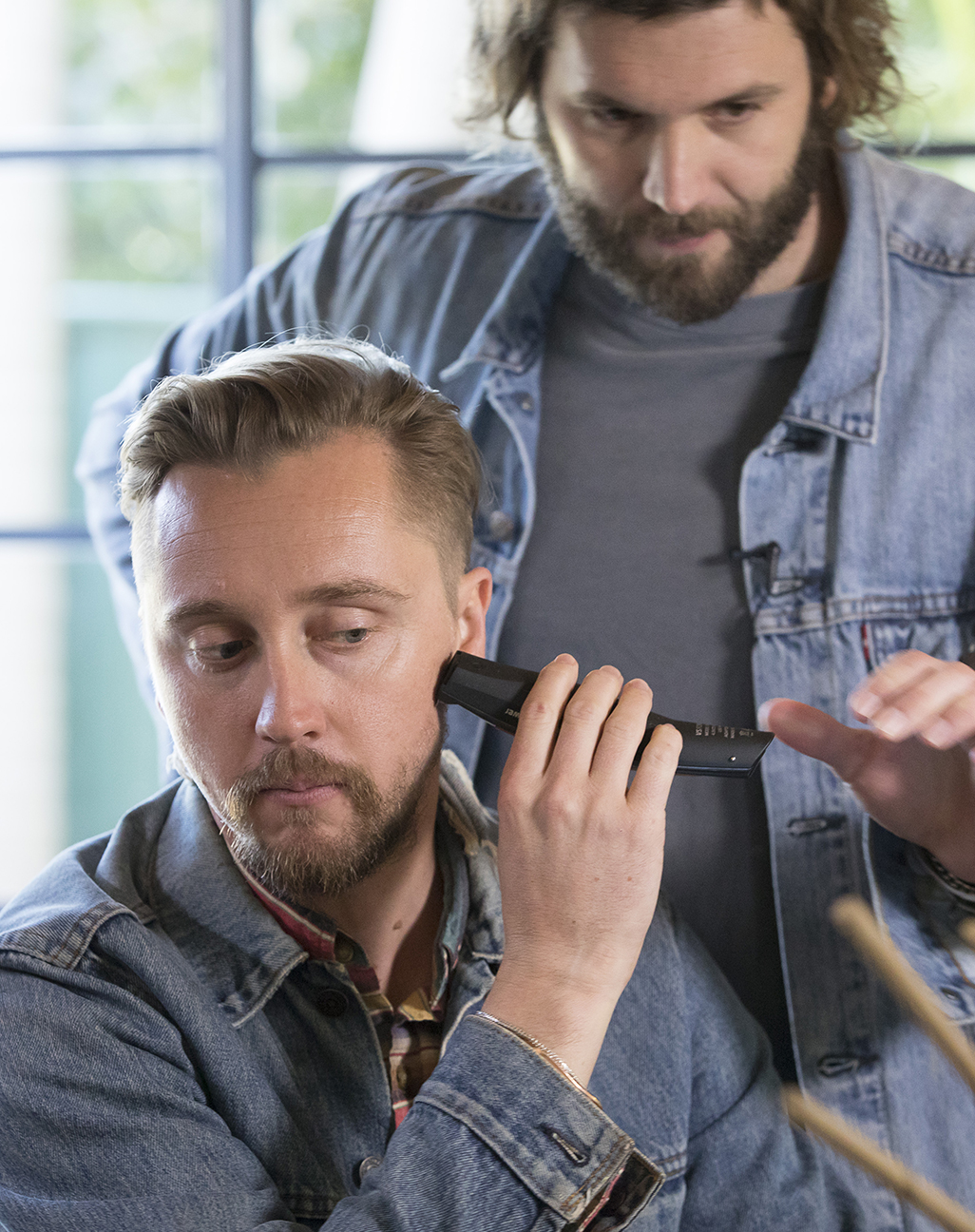 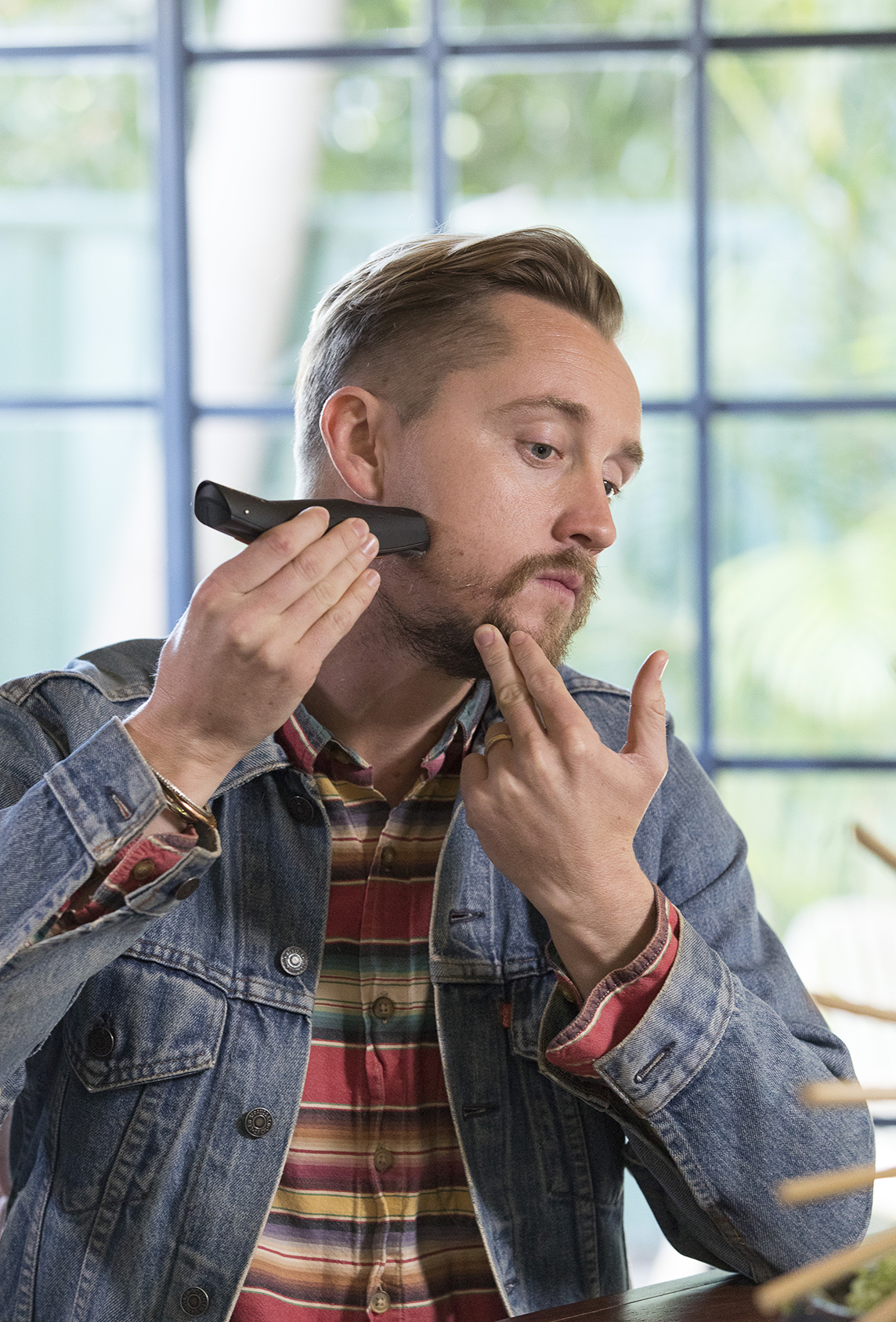 To coincide with National Men’s Grooming Day, VSforMen have today released a set of key trend findings for the year ahead.

Ahead of this year’s offering, VSforMen have released a set of key trend findings, based on a recent survey conducted by the brand.*

As voted by Australia: 90’s facial hair looks set for a revival with 69% of pollers voting the goatee as the grooming trend they’d most like to see making a comeback.

Females and millennials were the trend’s biggest fans, with 74% and 75% respectively indicating that they would like to see their male counterparts sport the look.

The survey indicated that the goatee was much more popular that other 90s icons; frosted tips (16%) and the mullet (15%).

Jules Tognini, VSforMen Style Guy and 3x Australian Men’s Hairdresser of the Year and Hair Educator of the Year revealed he would like to see the Aussie contingent embrace an upgraded version of the goatee.

“It’s the return of the goatee, but not as we know it,” he said. “Today’s look is edgier and rougher. Think Brad Pitt, Johnny Depp and Kurt Cobain circa the 90s.

Slightly disconnected and more lived in, this style is a winner as it can be altered to flatter just about any face shape.

Like in fashion, grooming trends are cyclical but when we see a particular style resurface it’s never the exact same.

At the moment in fashion its denim but we’re not just doing double denim, we’re doing triple – jeans, jacket, shirt, the works! With hair it’s the mullet, with facial hair it’s the goatee”.

“Our research supports what we are seeing at a retail level. In the past 12-months we’ve seen an increase in sales for men’s grooming tools that are used for maintaining facial and body hair,” said  Peter Brewer, Marketing Manager for VSforMen.

“We’re finding that men of today are more educated and experimental with their grooming and as a result we are selling a more diverse product range than ever before.

Generally, Australian men are spending more time grooming and we’re seeing an increased demand in men’s grooming products to cater for this”.

The biggest fail according to the VSformen survey? Visible ear and nose hair; a look deemed the biggest no-no amidst the majority of surveyors.

Find out more about the brand’s range by visiting: https://www.vssassoon.com.au/men