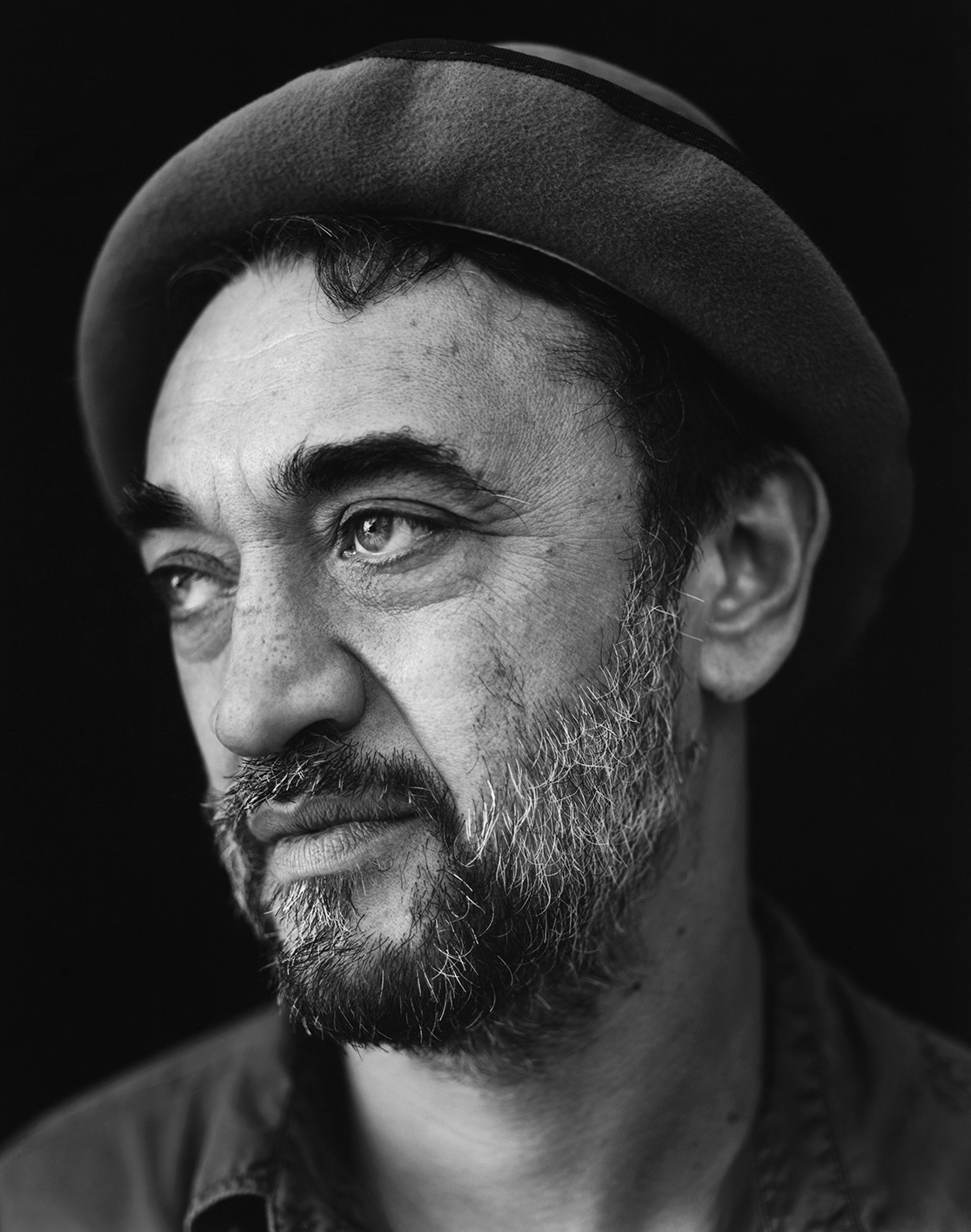 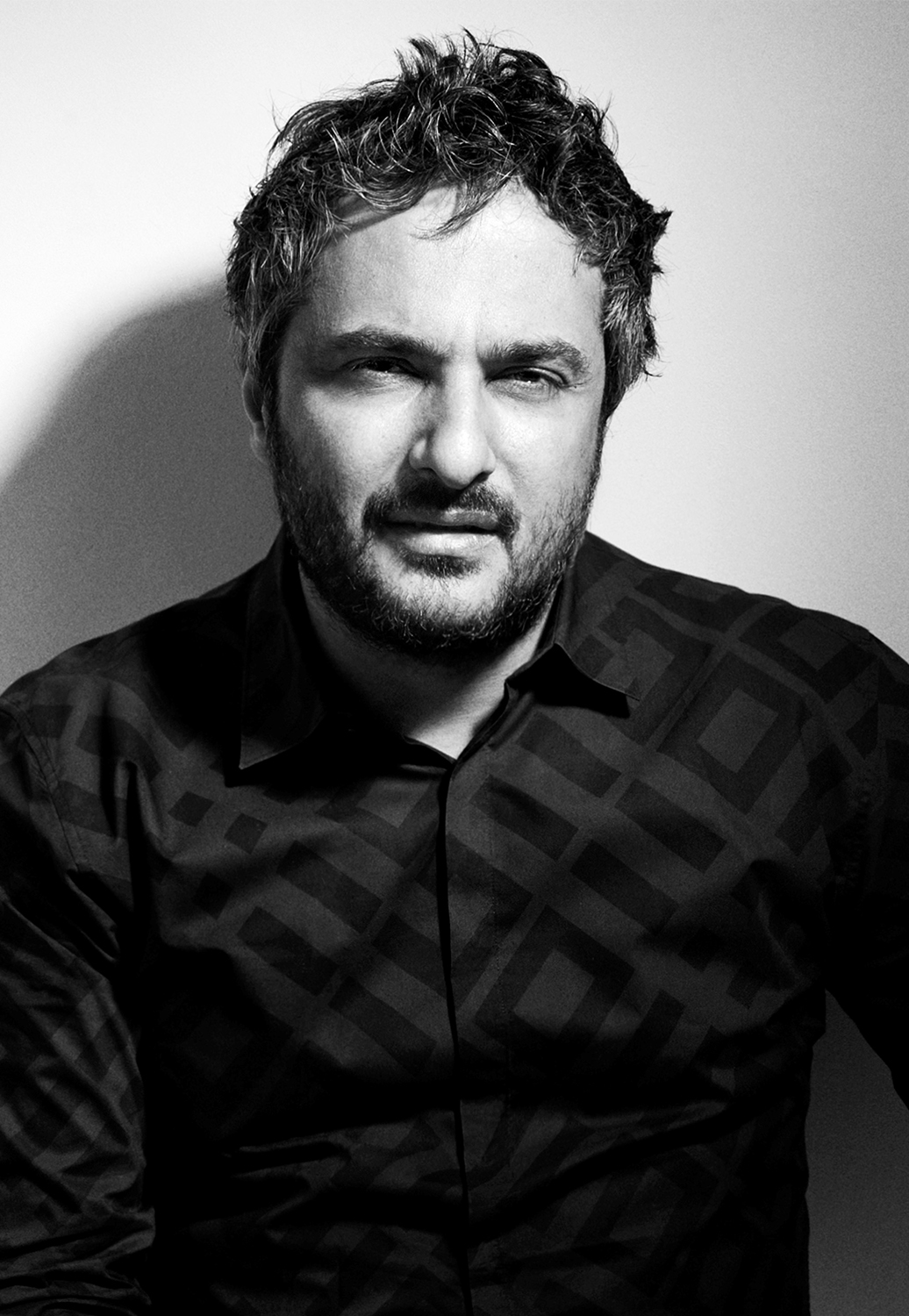 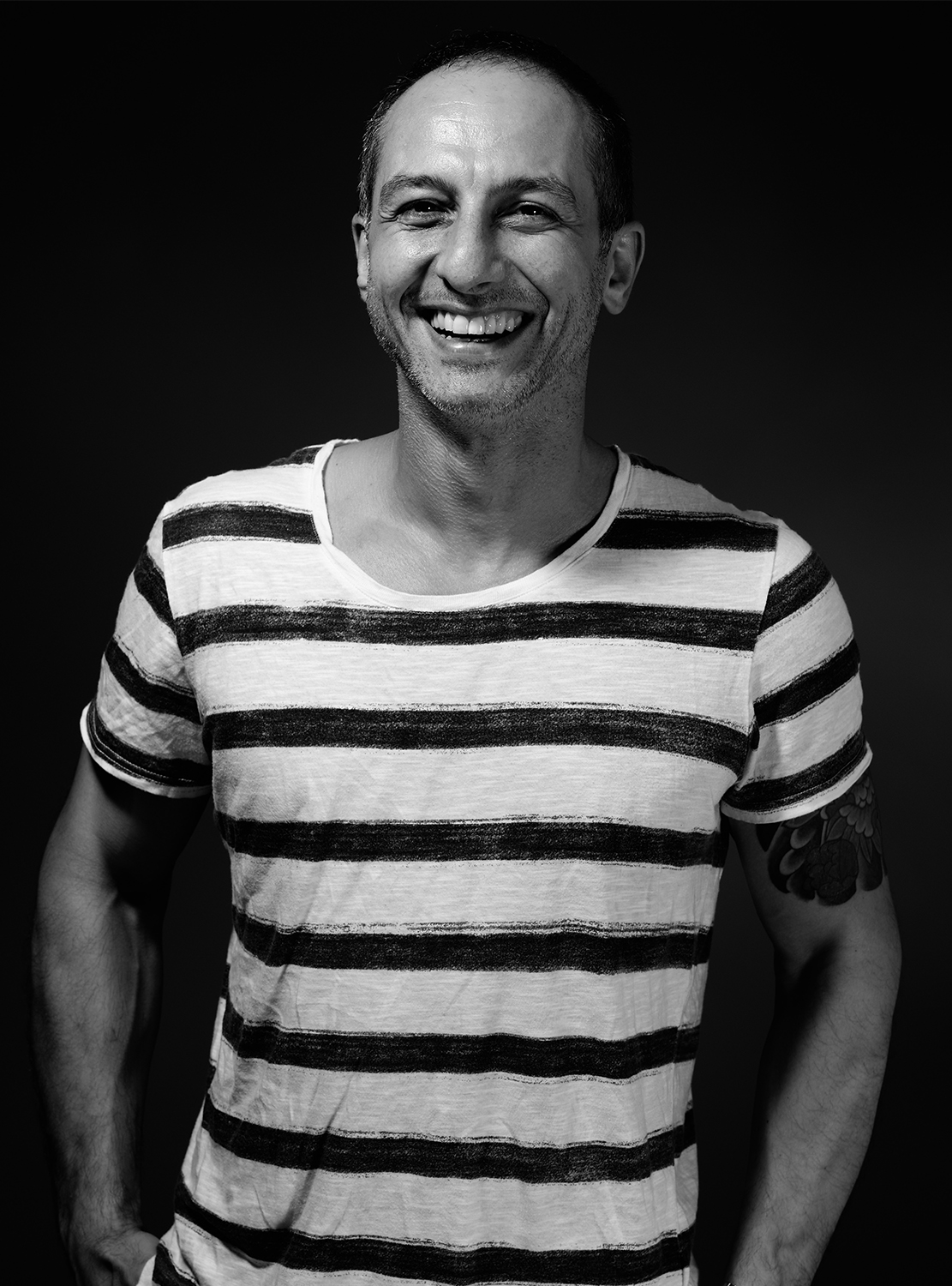 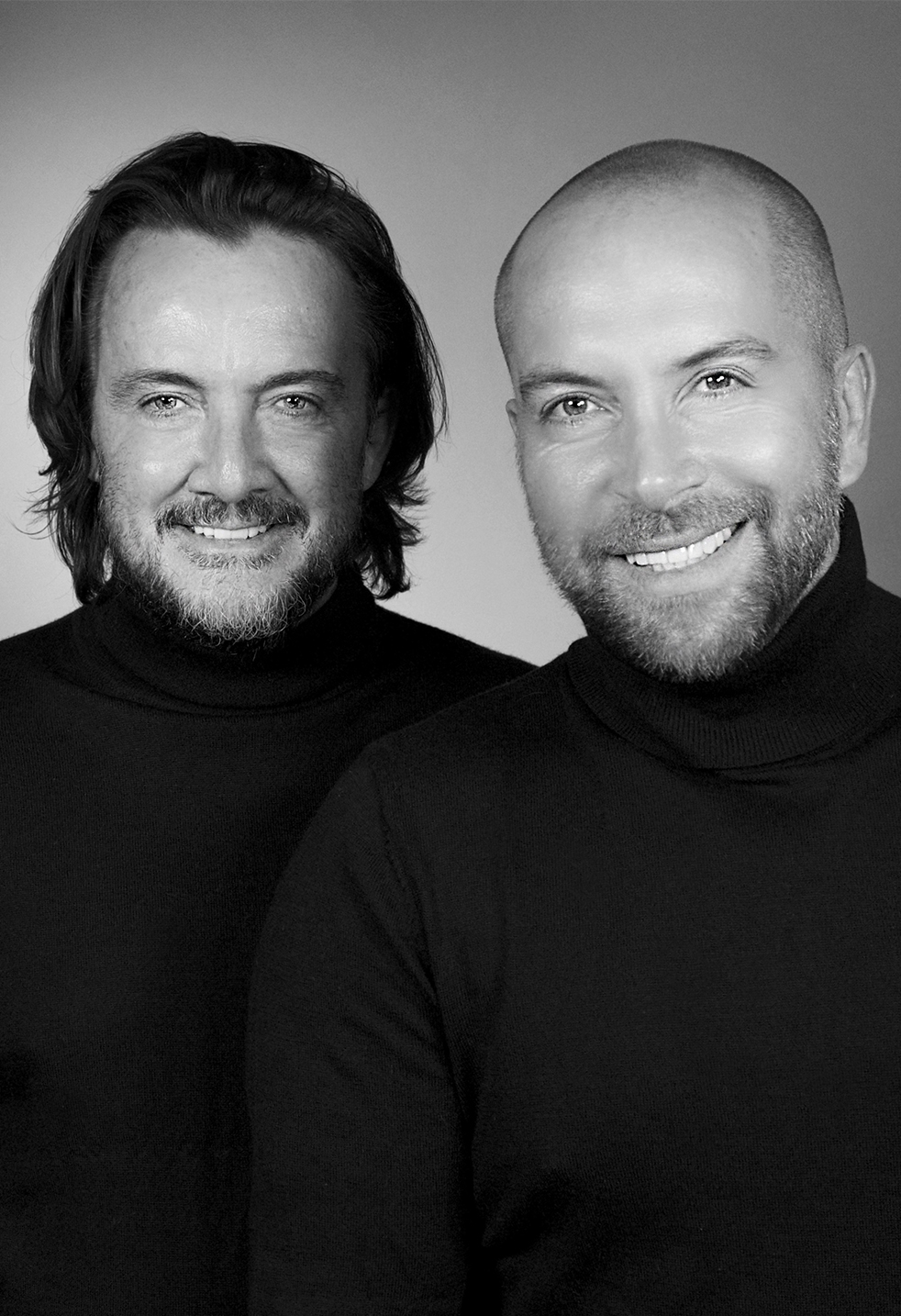 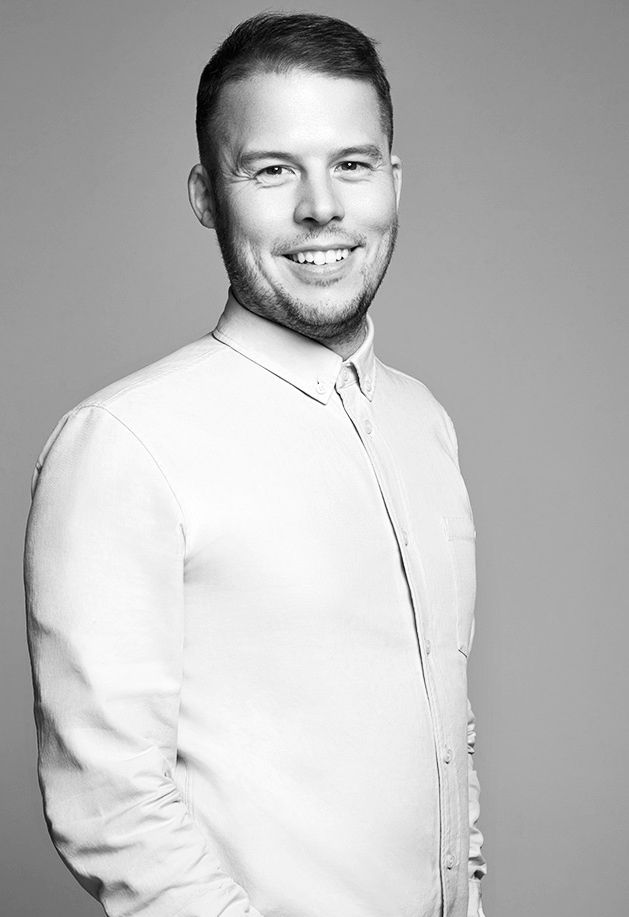 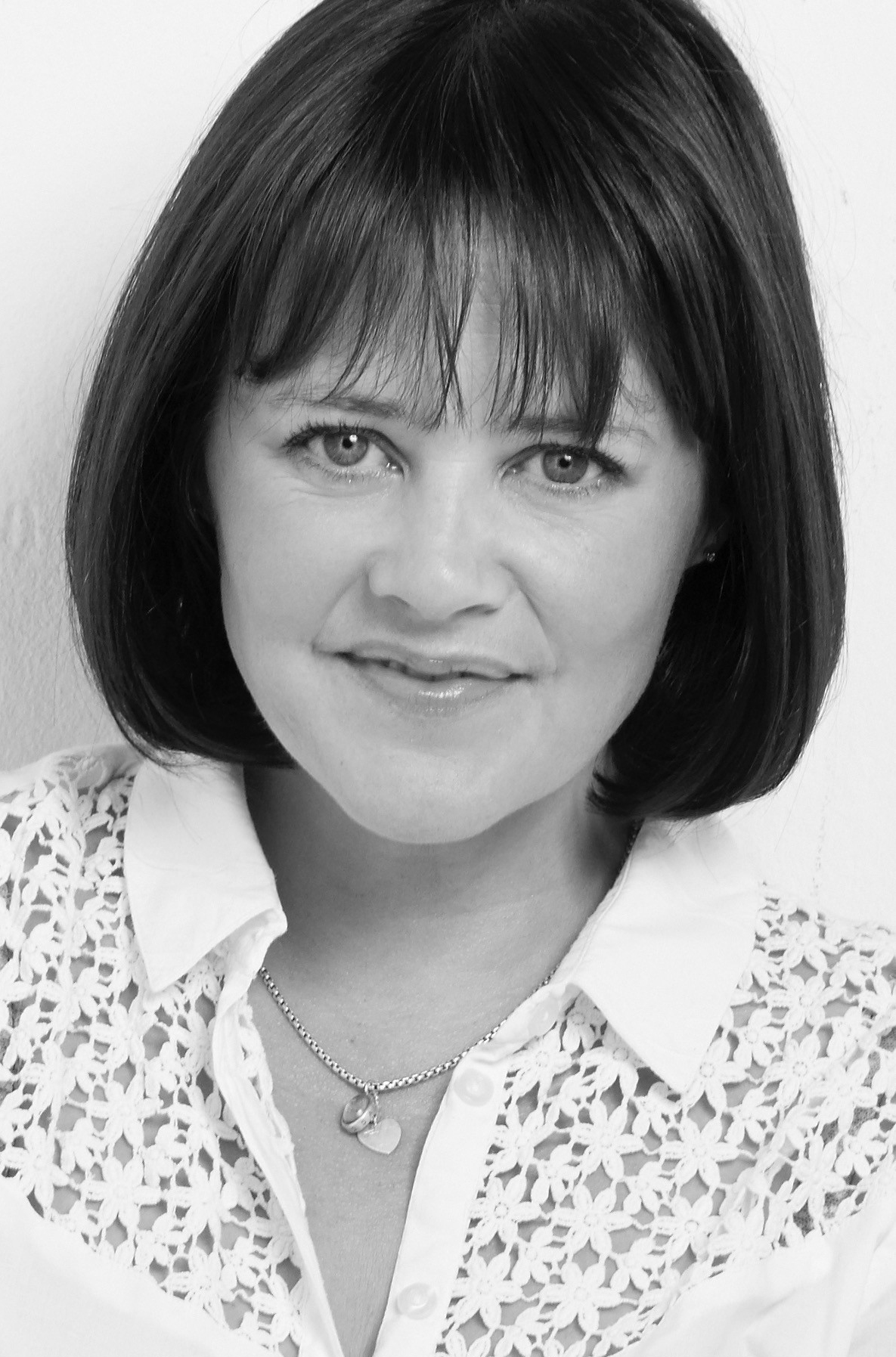 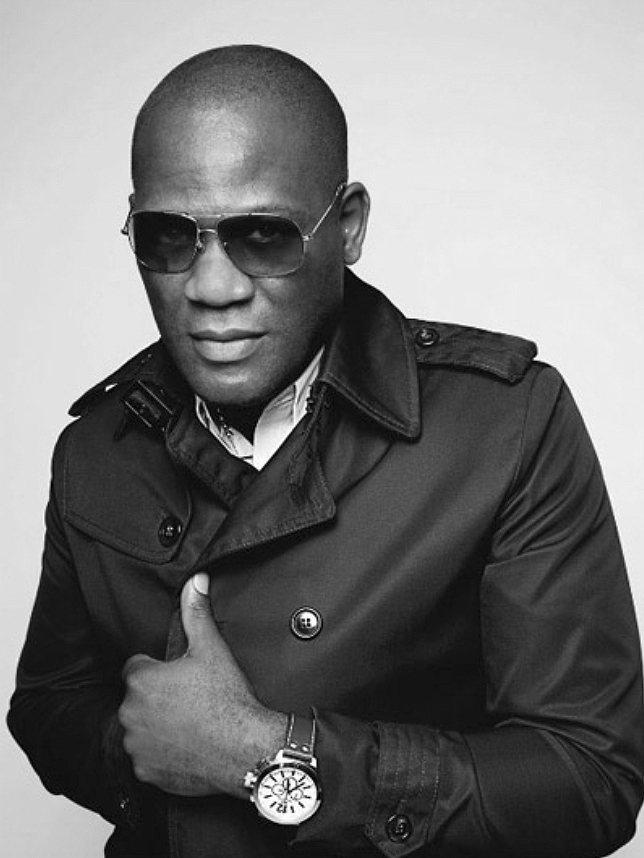 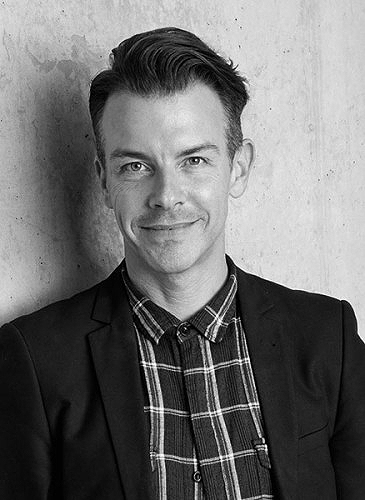 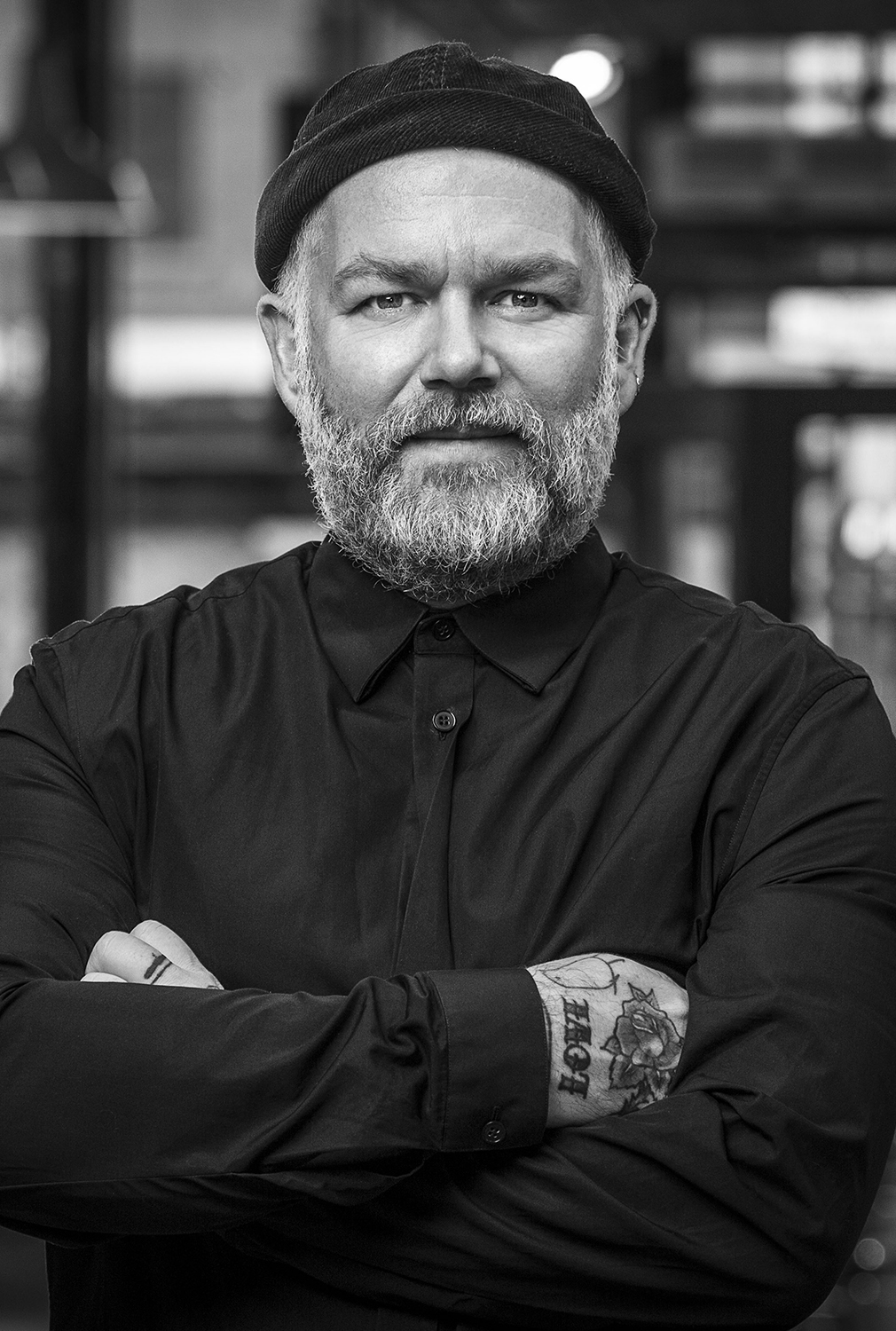 Amidst whispers and endless theories… the hotly anticipated nominee list for HJ’s covetable British Hairdresser of the Year award has been revealed.

Bursting onto the scene with their first respective British Hairdresser of the Year nominations, Robert Eaton and Adam Reed are two new names rounding out the talented line-up of nine revered hairdressers nominated in 2019.

“Each of the 9 nominees bring their own unique artistic flair and creative edge to hairdressing and it is for this reason that they have received a nomination for the title,” said Schwarzkopf Professional General Manager, Julian Crane.

She continued, “We are delighted to see such diversity of skill represented at this highest level and continue to celebrate our enduring, and yet fresh and unique, partnership with HJ’s British Hairdressing Awards.”

After receiving a nomination from their industry peers, the line up is selected based on their professional reputation, vision and trend setting prowess, as well as their ability to promote and be an ambassador for British hairdressing across the globe.

Nominees are then invited to create a representative collection of their work to be subsequently judged by up to 100 of their hairdressing peers alongside hair and beauty journalists and a selection of influencers in September 2019.

A significant professional marker, the title of HJ’s British Hairdresser of the Year has been awarded to a number of hairdressing legends including Trevor Sorbie, John Frieda, Anthony Mascolo, Nicky Clarke, Charles Worthington, Beverley C and Andrew Barton.

The announcement of the next hairdressing superstar to join these elite ranks will take place at this year’s British Hairdressing Awards on 25th November 2019 inside the Grosvenor House Hotel, a JW Marriott Hotel.

“Since its launch in 1985, the British Hairdresser of the Year title has been the most coveted and sought-after in the hairdressing industry, resulting in global recognition,” shared Executive Director of Hairdressers Journal International, Jayne Lewis Orr.

“The winners’ clearly gain enormous notoriety and acclaim; product ranges have been launched, TV careers established; businesses grown but above all, it continues to play a huge role in raising standards across our industry giving creative inspiration and demonstrating boundaries are there to be pushed.”

And the nominees are…

Darren Ambrose: having taken the title of British Hairdresser of the Year 2015, Ambrose is a pioneer in both the session styling and hairdressing worlds.

Sally Brooks: With not one but two British Hairdresser of the Year titles under her belt,  Sally has made her mark, this year adding filmmaker to her list of accomplishments with her ‘The Journey to my Destination’ film reaching audiences across the UK.

Errol Douglas MBE: With multiple awards to his name, this hair superstar is also an honouree of Her Majesty the Queen for services to hairdressing!

Robert Eaton: Robert is one of the most current and renowned colourists of the moment and a bold new name to be remembered.

Gary Hooker & Michael Young: The formidable duo, join the lineup as only they can, creatively showcasing their undeniable talent.

Adam Reed: Salon owner and session stylist, Adam showed off his colourful character and skillset that has made him a favourite amongst his customers and peers alike.

Cos Sakkas: Nominated for the second time, this artistic visionary proves again and again his talent, and well earned legendary status within TONI&GUY.

Angelo Seminara: As captivating as he is original, this four time winner is back to stamp his own unique style.

Eugene Souleiman: Indescribably talented, we have no words that could adequately do justice to this session stylist and visionary pioneer.

Good luck to all of the incredible nominees for 2019.