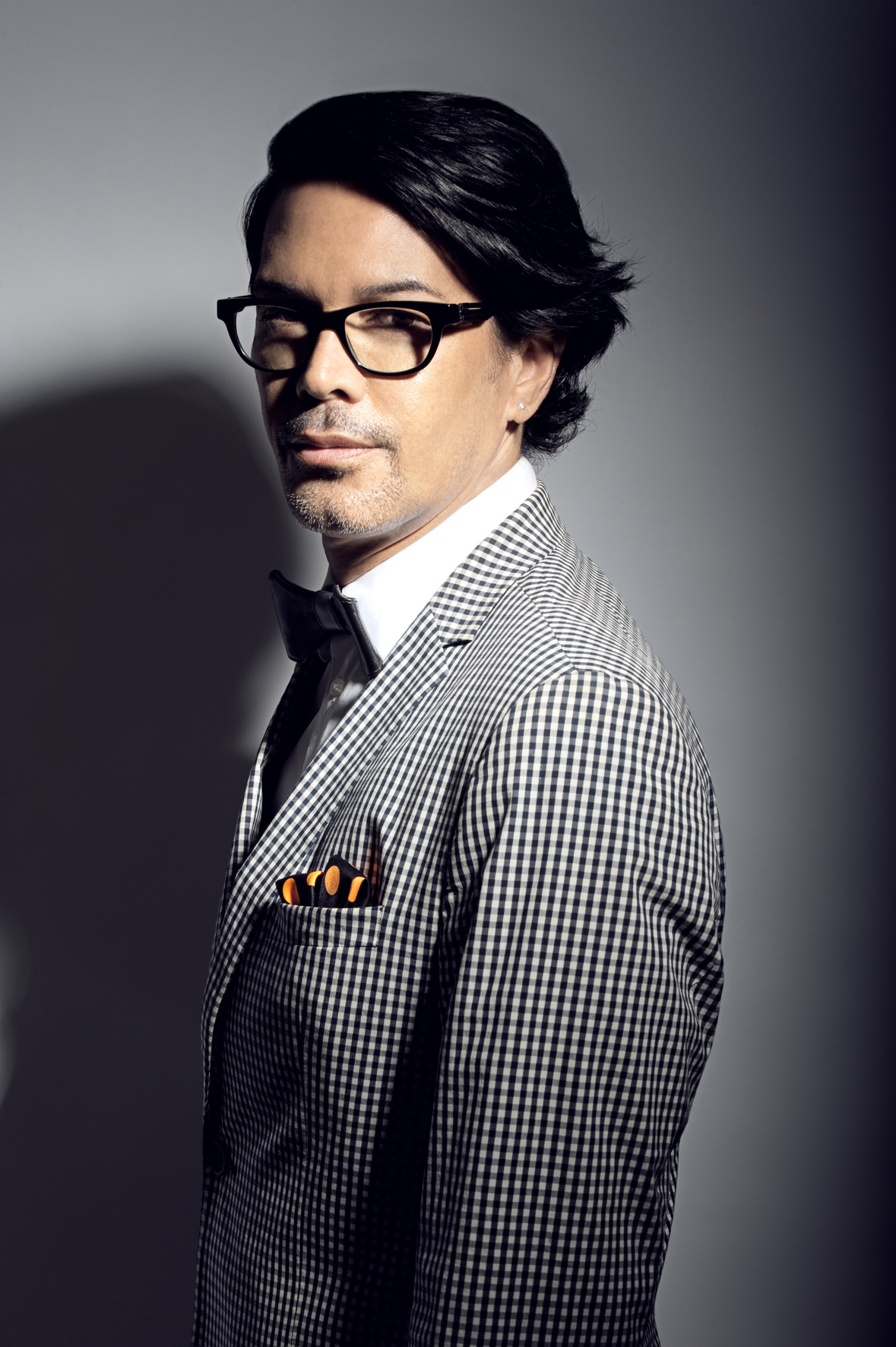 One of Australia’s most in demand stylists, Brad brings a wealth of knowledge and experience to his new role as De Lorenzo Ambassador.

With his cutting edge style, and a broad knowledge of the Australian hair industry, Brad Ngata is unarguably one of Australia’s most popular stylists, having worked in the hair sphere for nearly two decades.

Champion of the uber-sleek wave – and a favourite among some of the nation’s most beautiful women – Brad’s skill, vision and drive have combined to win the stylist a plethora of industry accolades, including the coveted title of AHFA Session Stylist of the Year.

Brad currently holds post as Creative Director for Brad Ngata Hair Direction, one of Darlinghurst’s edgiest boutique spaces. The brand remains synonymous with innovation and quality both nationally and abroad.

Congratulations to Brad and the De Lorenzo team!