Another icon sent to the stars. Fashion lost a true legend earlier this week in the passing of Karl Lagerfeld at age 85. There was much to admire of the limitless talent, these are some of our fondest memories. 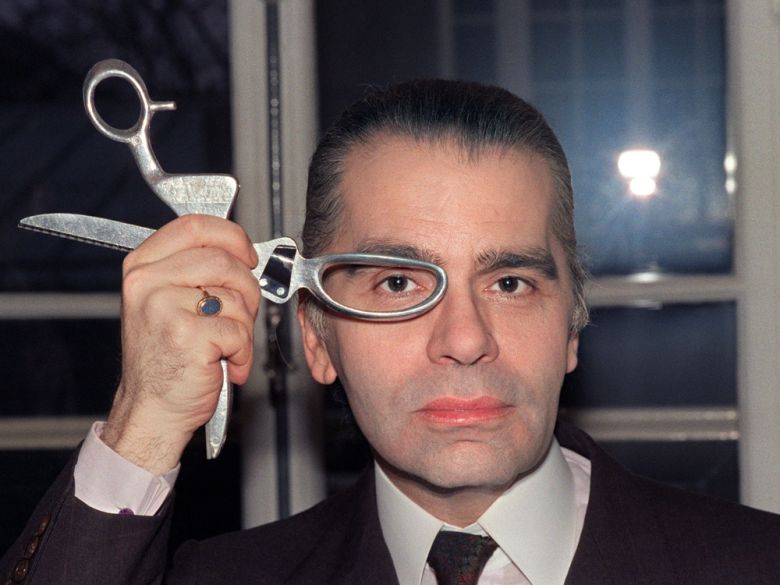 The definition of enigma, Karl was long lauded for his almost superhuman work ethic, designing across Chanel and Fendi houses in addition to his own eponymous label. Lagerfeld was infamously quoted saying, “to design, for me, is to breathe, so if I can’t breathe, I’m in trouble.” 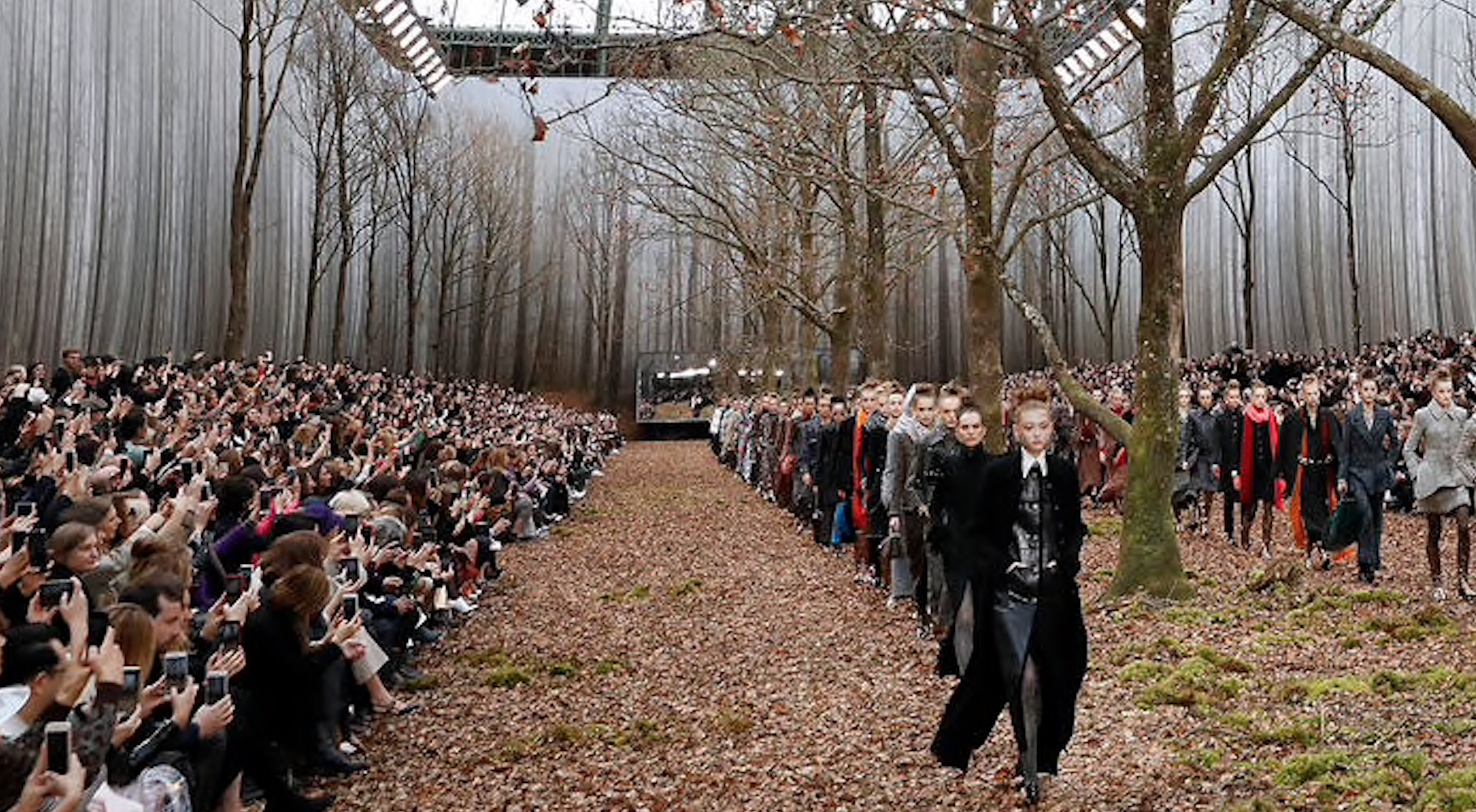 INSTIGATOR OF RUNWAY TO THEATRE

Never one to hold back, Lagerfeld notoriously dropped millions per season to supersede the everyday expectations of ‘runway.’  It was no longer an event for Karl, it was about large-scale performance art: Interactive, ingenious scenes for Chanel’s historical tweed to parade its latest reinvention. 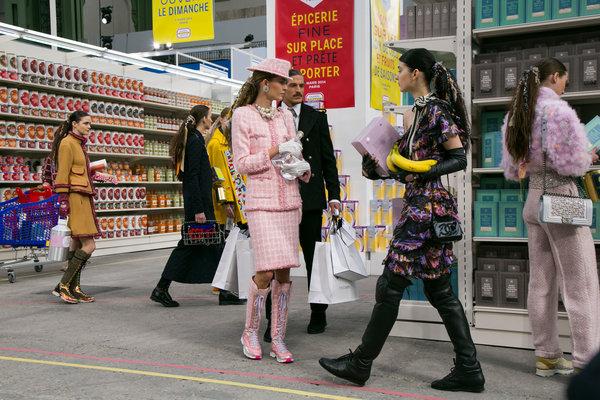 For Fall 2014, Karl and Co. built a Chanel shopping centre. A media spectacle lined with over 500 products including a Chanel-logo chainsaw, doormats and tomato sauce (or ketchup). Models perused the aisles before the final walk where guests were invited to join, shop – take their own piece of Chanel home. 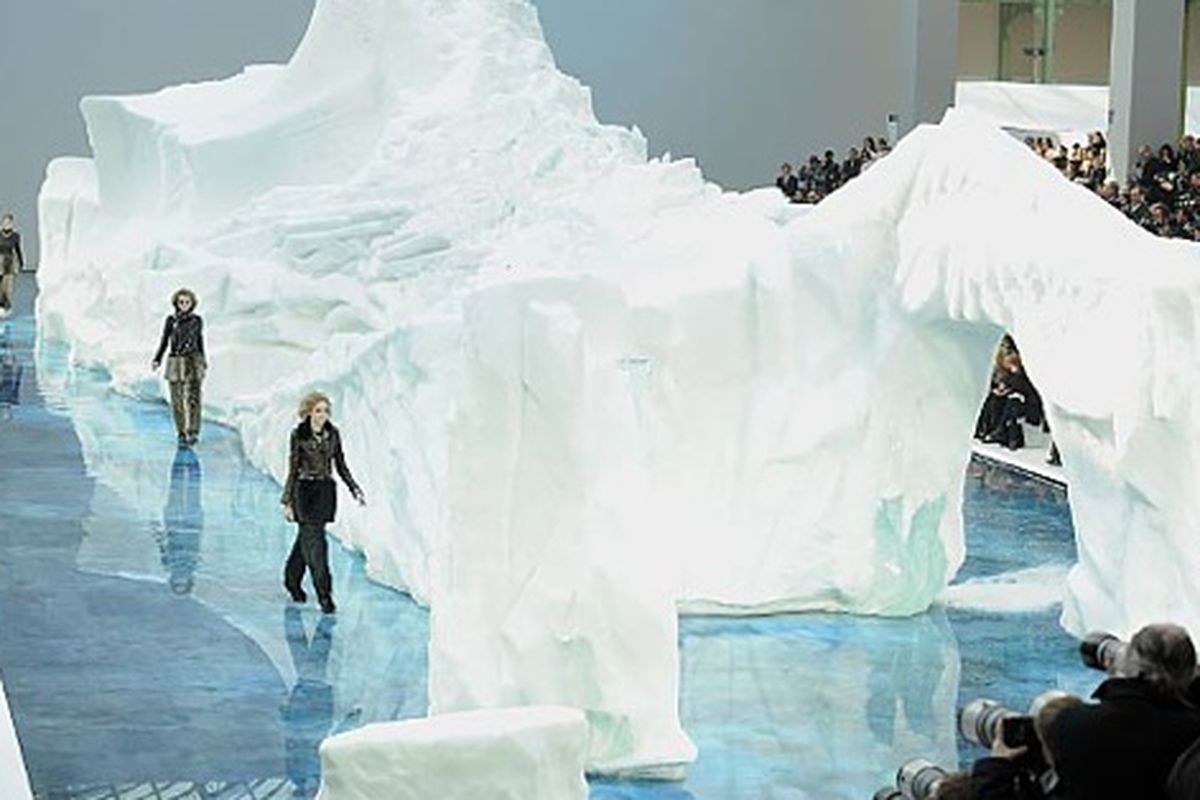 This one’s our favourite, and if you’re yet to be impressed, saddle up. For Fall 2010 the man imported enough snow and ice from Sweden to create a 265-tonne indoor iceberg. That’s all. 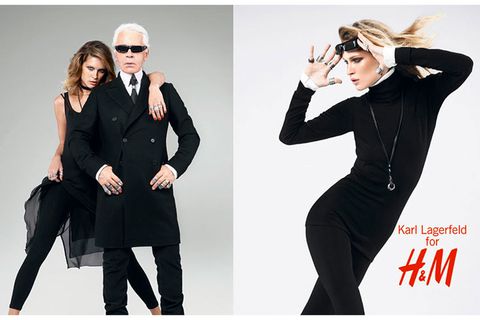 A true trendsetter, Karl picked the fast fashion collaboration movement a decade in advance with his capsule for mass retailer H&M. Pop culture was not a dirty phrase to Karl, he relished in it and designed hotel rooms, video games and even a BMW. There was also a cosmetic range inspired by his famous cat, Choupette – we can’t forget that. 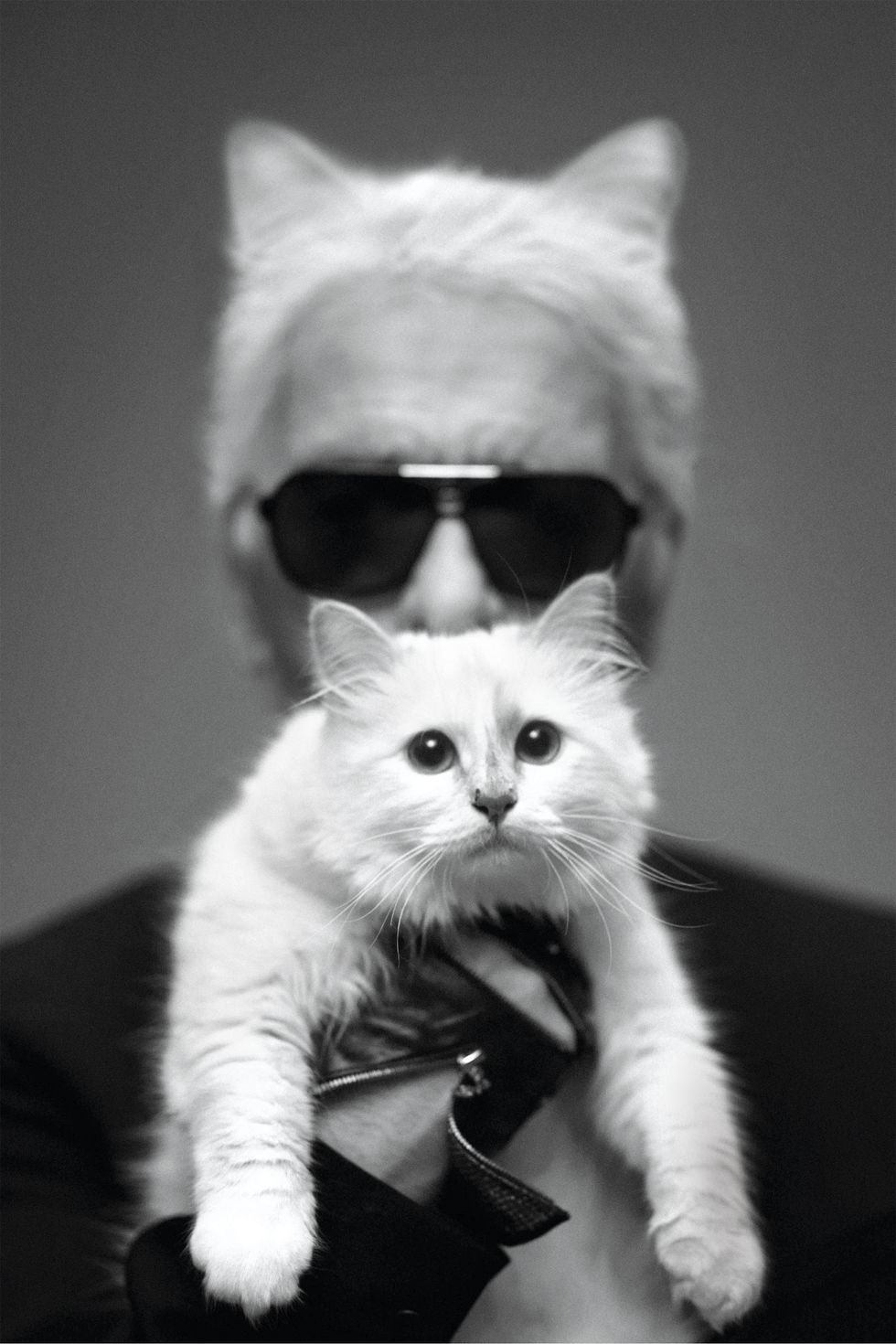 Our favourite? “Sweatpants are a sign of defeat.” And something we can all take note of, “trendy is the last stage before tacky.” Hi MBFWA! 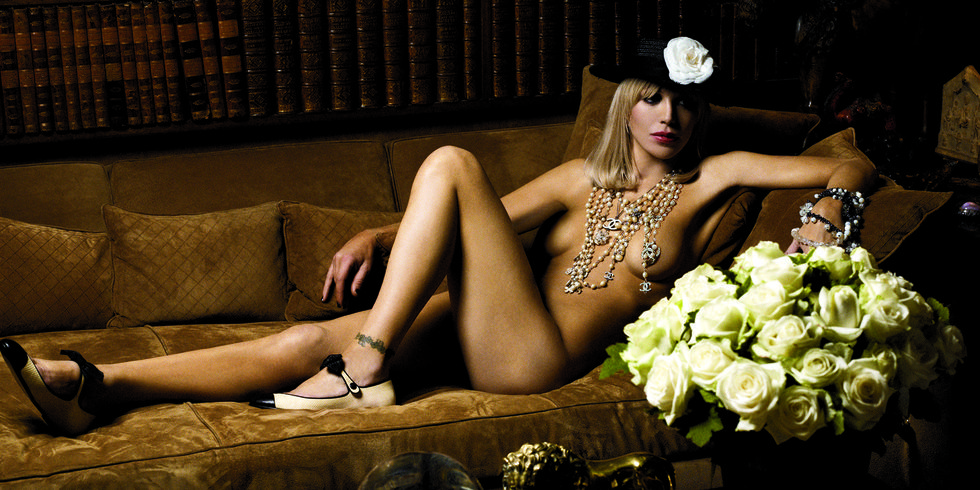 HE WAS AN EQUALLY PROLIFIC PHOTOGRAPHER

From Courtney Love to Lara Stone and Gigi Hadid, Karl photographed the biggest names for the best titles. His skills as an image-maker were unquestionable. Restrained, refined – ready to make history.