There’s a place for everything … that Kendall reference was for a couture shoot, it was at night and we had very limited time with her. I came with a wig that I’d made for something and didn’t use. You have to take your chance, pick your moments and use them wisely … and be spontaneous, you don’t always get the chance to plan things, it’s kind of … quick. 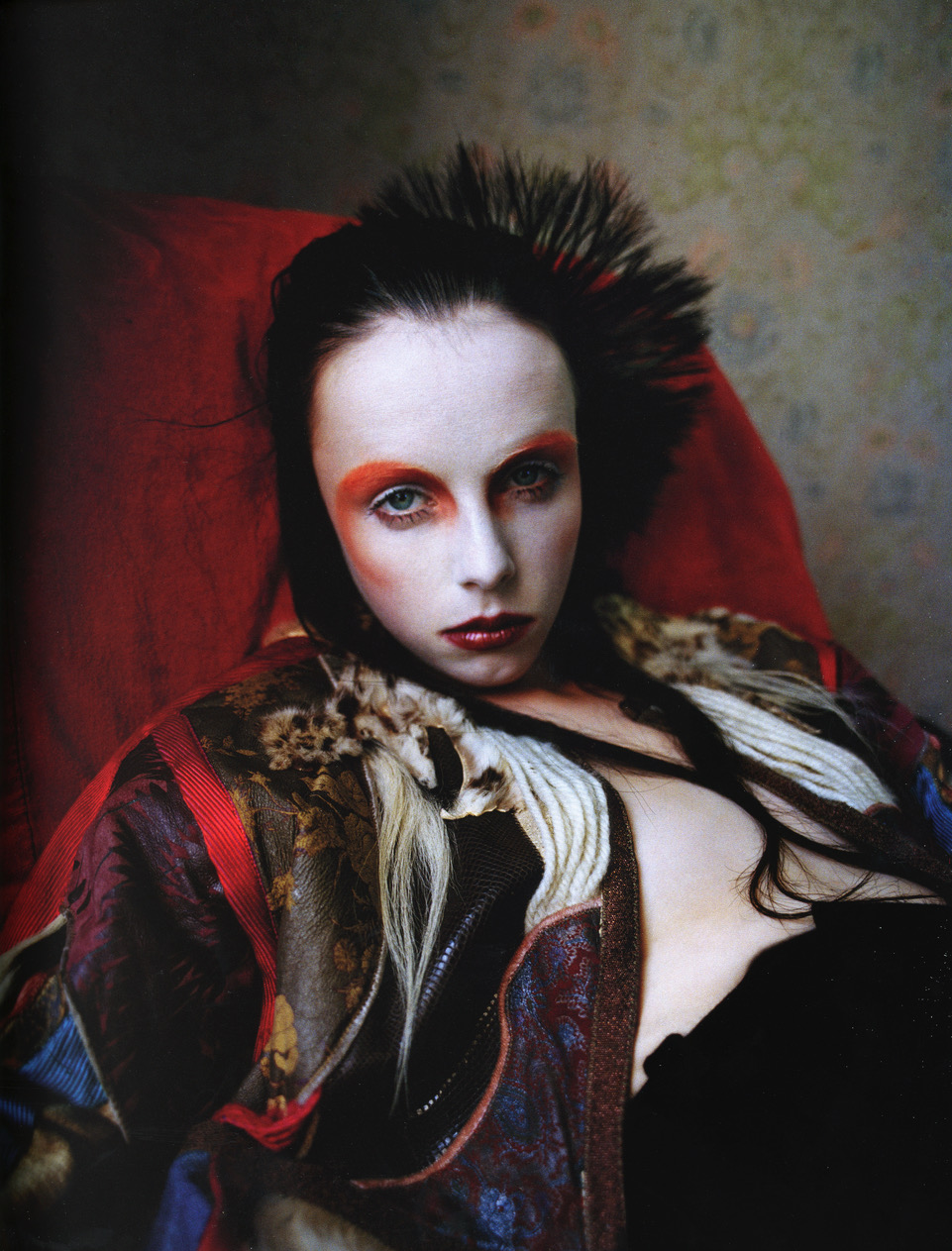 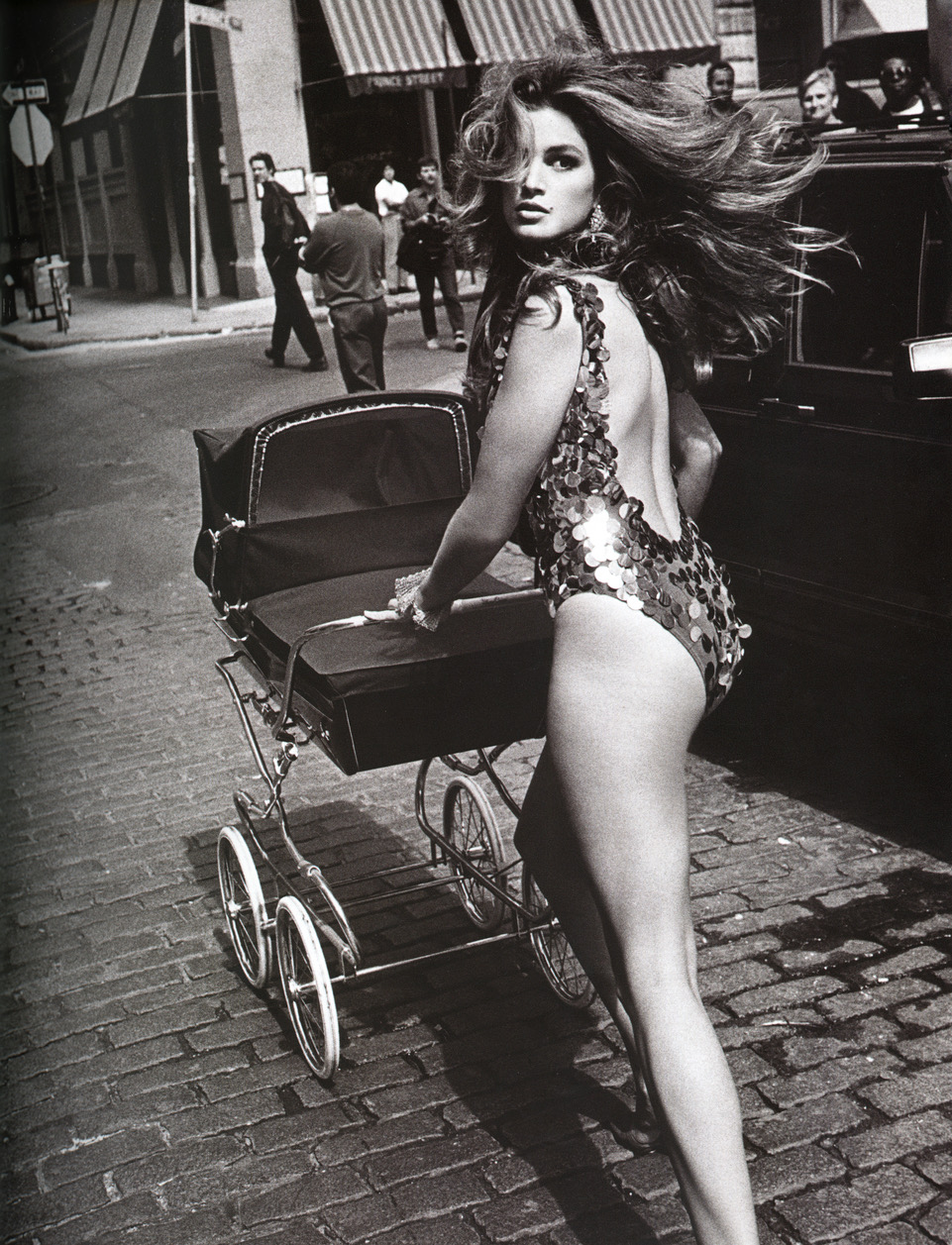 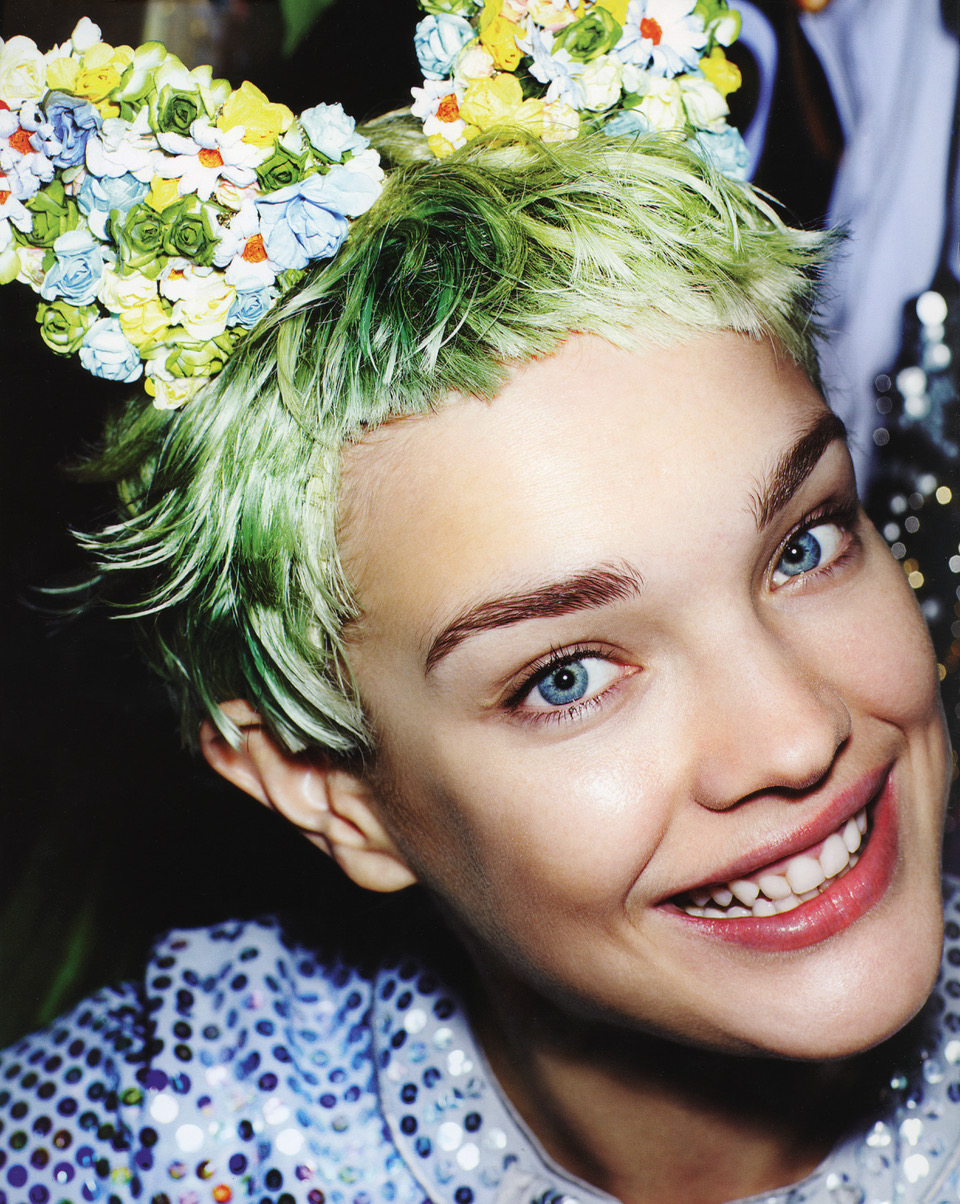 In Australia for the launch of Hair by Sam McKnight, we chat with the man on the new session world and his proudest hair moment to date.

From effortless baby-Moss to V magazine couture, you might be surprised at just how many iconic styles Sam McKnight has created over his 40-year career. We bet most of them have influenced you at one moment or another; known or unbeknown.

One of the original session stylists to emerge in the 1970s, there’s no denying the man is a legend (a humble one at that). He was there in the 80s and 90s when supermodel status peaked, influenced the earliest pages of today’s leading fashion publications and has played part in some of the most memorable fashion campaigns, celebrity styles and runway moments of all time.

This said, it’s safe to say Sam has seen a thing or two – witnessed some change over the years – yet like the biggest rock stars (hello Jagger) he has evolved, reinvented and run with the times. And today, it’s a whole new scene.

“The basics are the same, we’re in studios and on locations doing the same thing, but the set up today is a whole different ball game. There are more people involved and there is far more at stake,” says Sam.

“There is a lot more work to do in a day … ridiculous amounts of work, so now I need assistants which I’ve never needed before.”

Sam relays an anecdote from a recent campaign shoot set in a large old factory.

“There was behind the scenes, film, social media, the actual shoot and one other component happening simultaneously … it was intense. What we’re asked to deliver is not the same as it was before, there has been so much progression and with that a whole new set of needs.”

Today, it’s not unusual for Sam to be one of 50 team members on an advertising job when in the past there may have been six to eight, maximum. Production teams that were never there before – each of them a necessary investment for modern brands pushing for that all important reach, likes, numbers, eye balls.

“These days we’re not just creating six pictures and going home, everything has greater reach. There is a lot more money riding on the project, and for this, things are more commercial than they’ve ever been,” says Sam.

Yet if you’re a keen follower of @hairbysammcknight or @sammcknight1 (if not, what are you doing?), you’ll know the icon manages plenty of opportunities to blow minds through out of the box hair builds. One that caught my eye at the time of interview was a shot for V Magazine with Kendall Jenner – the supermodel casually sipping tea while her hair grew upwards and sideways, all at once. Wet, sharp and just plain epic. Sam’s hashtag #HairScarer is perhaps a better explanation.

“There’s a place for everything … that Kendall reference was for a couture shoot, it was at night and we had very limited time with her. I came with a wig that I’d made for something and didn’t use. You have to take your chance, pick your moments and use them wisely … and be spontaneous, you don’t always get the chance to plan things, it’s kind of … quick,” he says.

On preparation, Sam recommends it, yet not in the way you might expect.

“Most of the iconic styles I’ve created are all about natural evolution on the day –that’s what makes a good picture. You can come has prepped as you like, but you must be prepared for any eventuality; be prepared for them to put a hat on or take the makeup and hair off completely because it’s just not working.”

“You have to park your ego at the door.” Something many a small town artist has difficulty achieving it seems.

What Sam does do, before things even start, is suggest a series of ideas and trying them out, live, to see if they might work.

So much wisdom, so many hairstyles. Enquiring into Sam’s proudest hair moment, a quick response ensued.

“All the work we’ve been doing with Karl (Lagerfeld) for Chanel over the past 10 years. I’m particularly proud because we’ve been doing six shows a year and we’ve never repeated ourselves. We’re always conscious ‘have we done this before, let’s move forward and evolve this or that look.’ From big curls to minimal styles, pink and blue wigs … it’s a big challenge to keep that up at my age.”

And to those up and coming session legends visualizing themselves in Sam’s shoes:

“Make yourself available, don’t say no – every request is an opportunity. Give it a while … it’s not an Instagram moment, it’s more about being in it for the long haul and showing people that you are. And don’t turn your nose up at unpaid work, that’s the stuff that will get you noticed.” 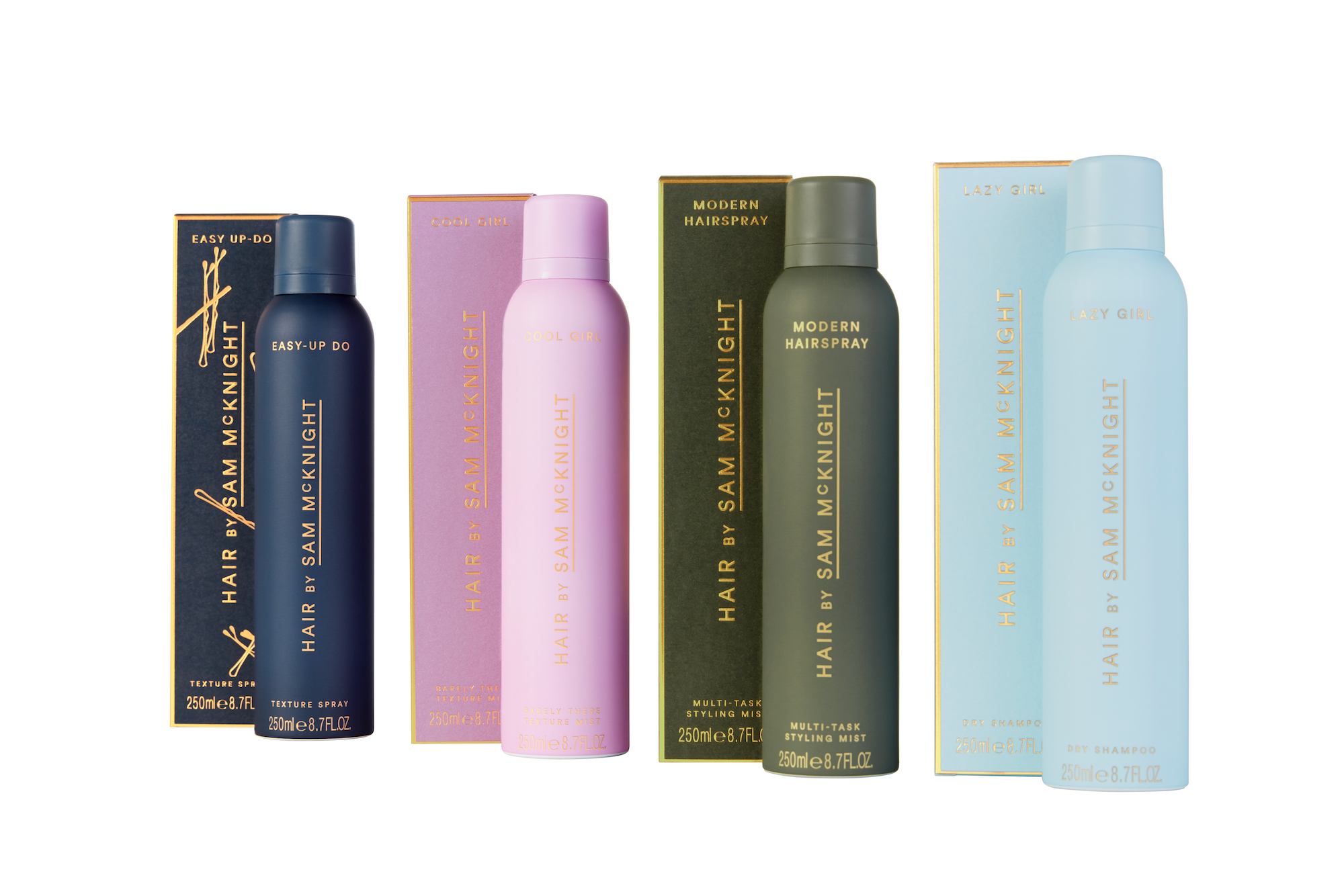