INSPO: THE HAIR-VOLUTION OF ERYKAH BADU

She’s one of the music industry’s most persevering figures… with a three-decade spanning discography, countless collabs and more than a couple of Grammys to show for it. A style chameleon in her own right, this vocally dextrous crooner is no stranger to a hair change (or multiple), vacillating between statement lengths, hues and textures with legendary finesse. Whether sporting her trademark head wrap, or rocking hip-grazing braids… a plethora of fans and photos are sure to follow. Here we trace the incredible hair-volution of soul icon, Eryka Badu. 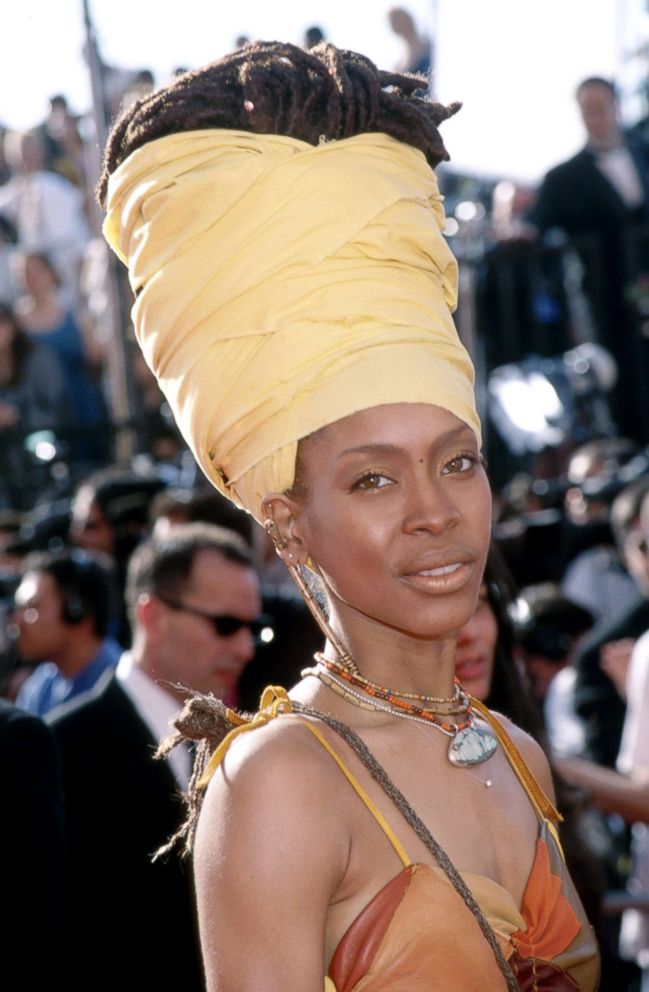 In what would become one of her signature looks, Eryka paid thoughtful homage to her ancestral routes, with this staple head wrap in 1999. 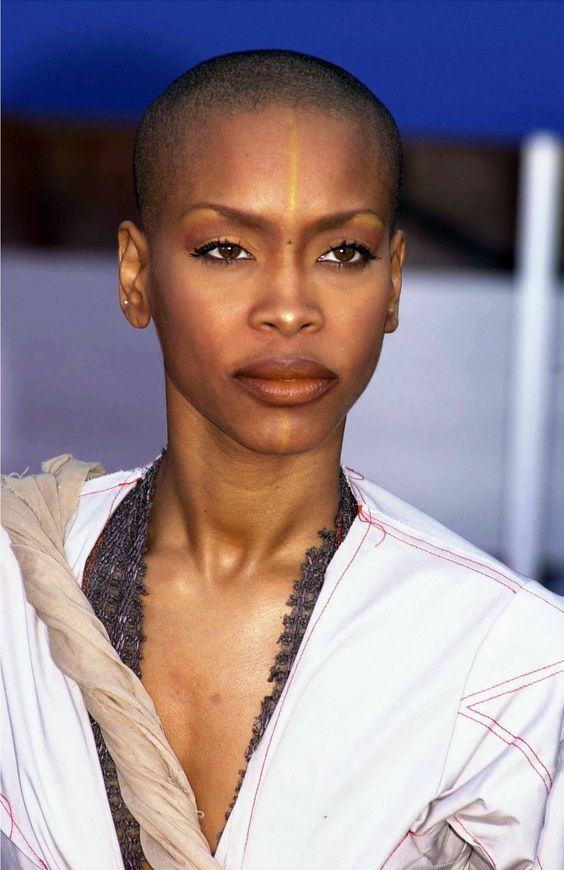 For the 2001 Grammy Awards (and a short period thereafter), Eryka’s features took centre stage, with one of her bravest looks yet: a stunning shaved head. 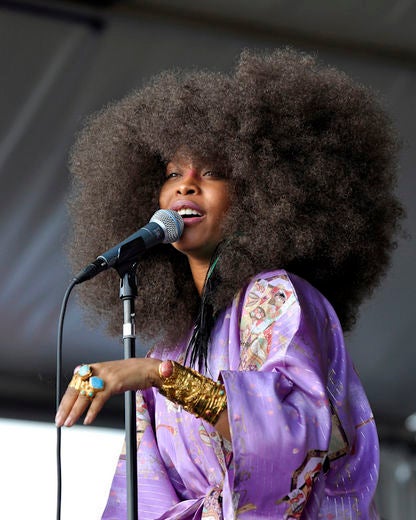 One can’t think of Ms. Badu without conjuring memories of the singer’s wild, natural and voluminous texture, as seen here in 2009. 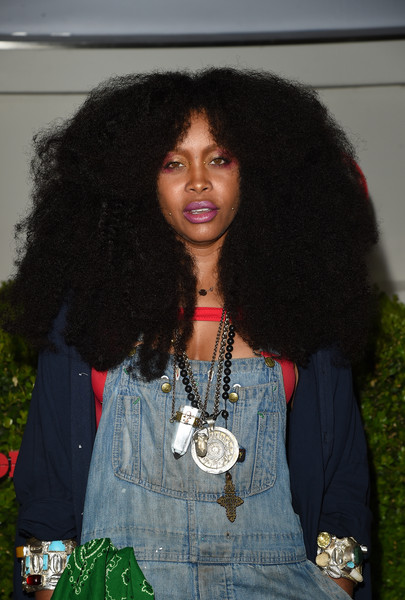 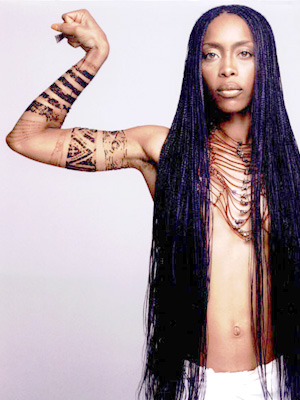 Iconic indeed. In one of Eryka’s most memorable (and reposted) moments, the songstress wore her long locks braided… with little else to accessorise. 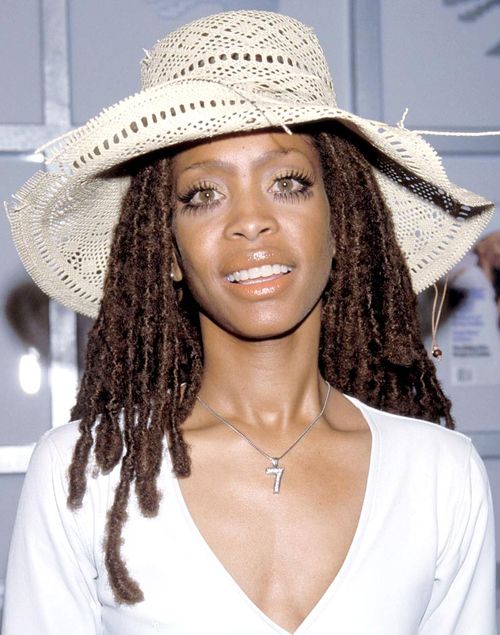 Only Ms. Badu could make dreadlocks a red carpet staple. Eryka at the 2000 Essence Awards in New York. 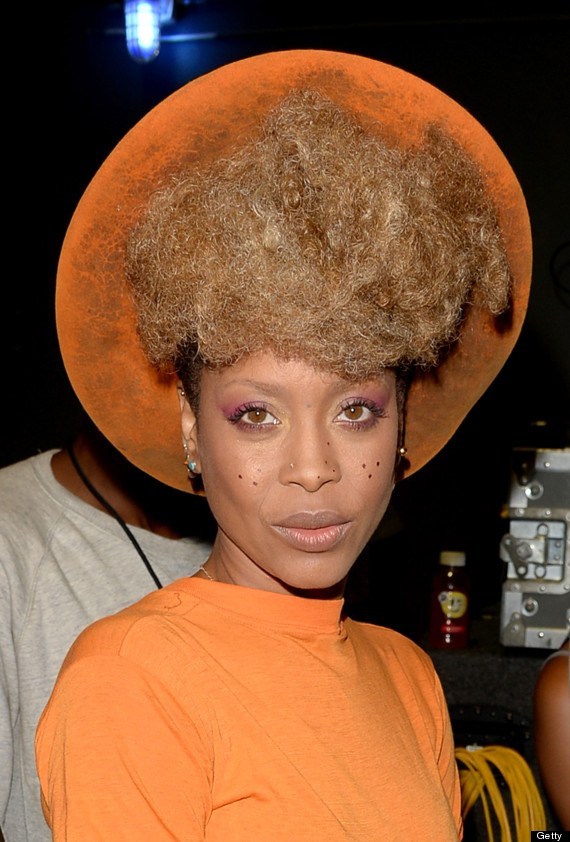 Another notable departure for the hair chameleon. At the 2013 BET Awards, Ms. Badu sported lightened locks with a textured fringe. 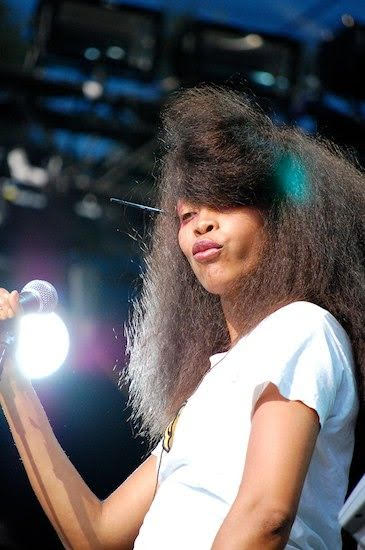 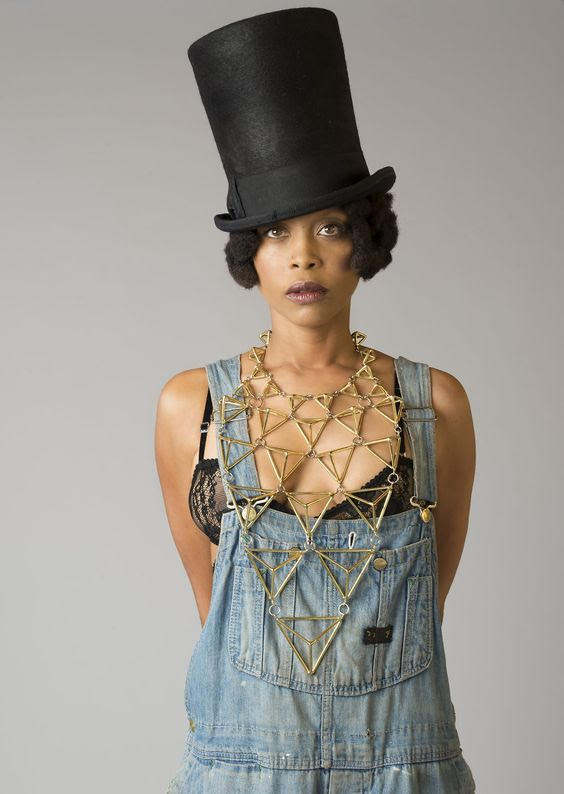 Paring things back ever so slightly, Eryka sported shorter, tighter texture (offset with a top hat, for good sartorial measure) in this 2015 press shot. 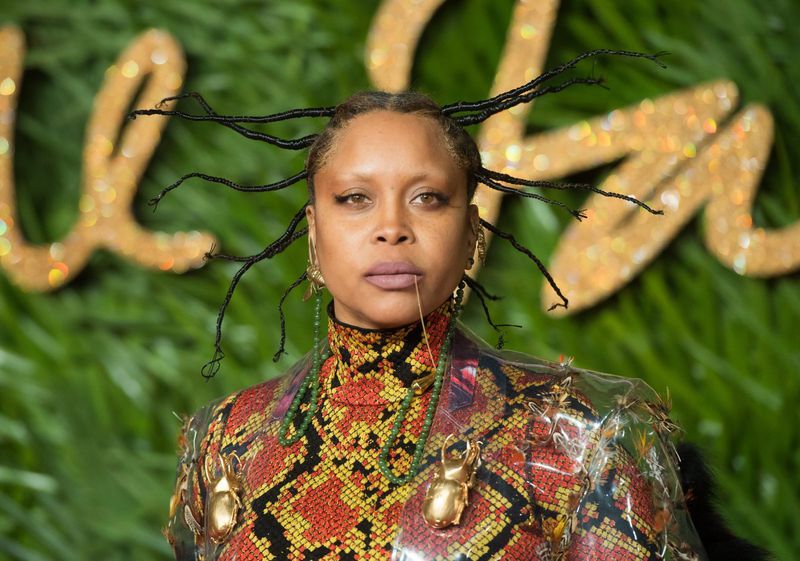 Showcasing her penchant for theatrics, Eryka’s choice for the 2017 Fashion Awards was structured, statement-making and oh so memorable. 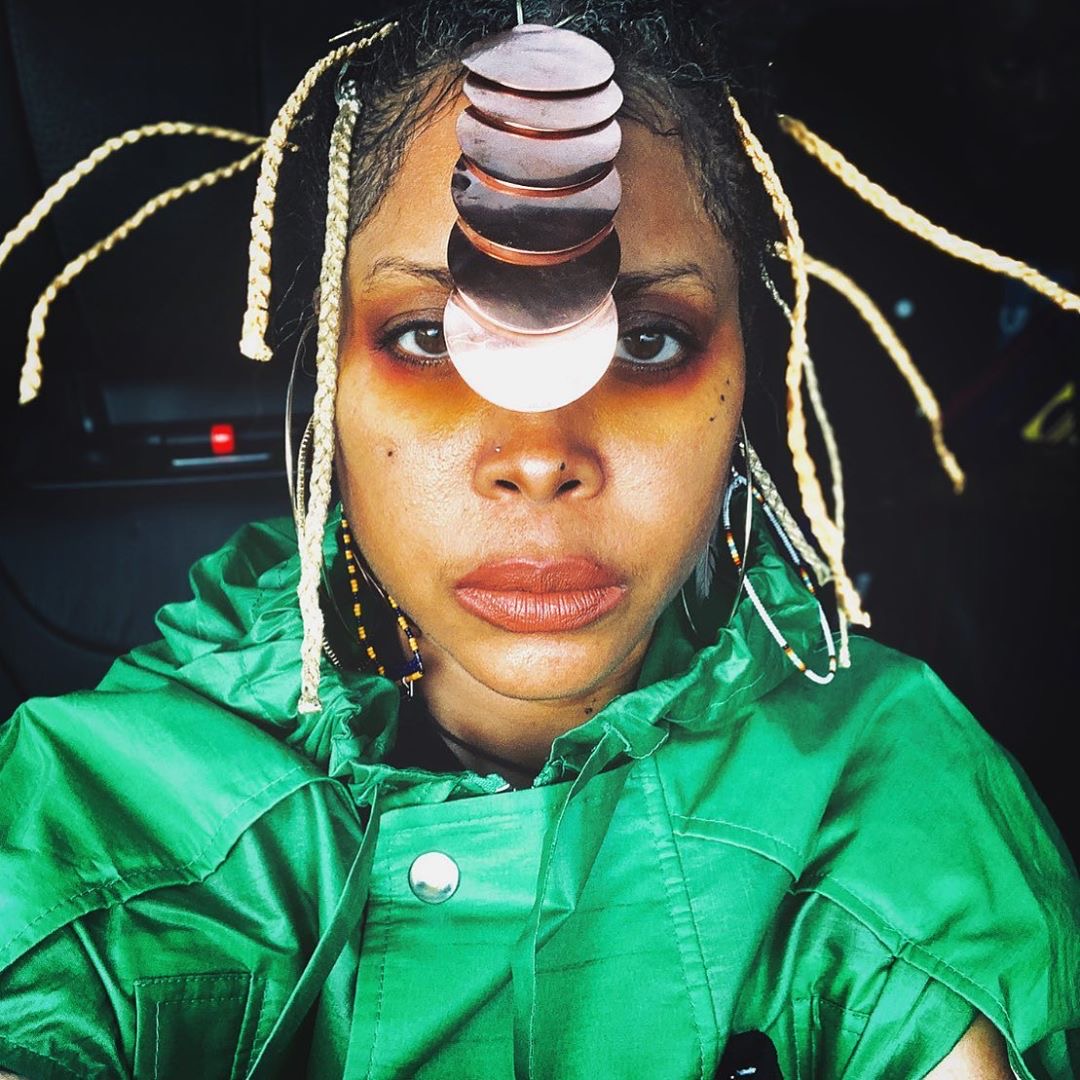 Taking the braid trend to all new levels of luxe… As shared via the singer’s personal instagram account in 2019. 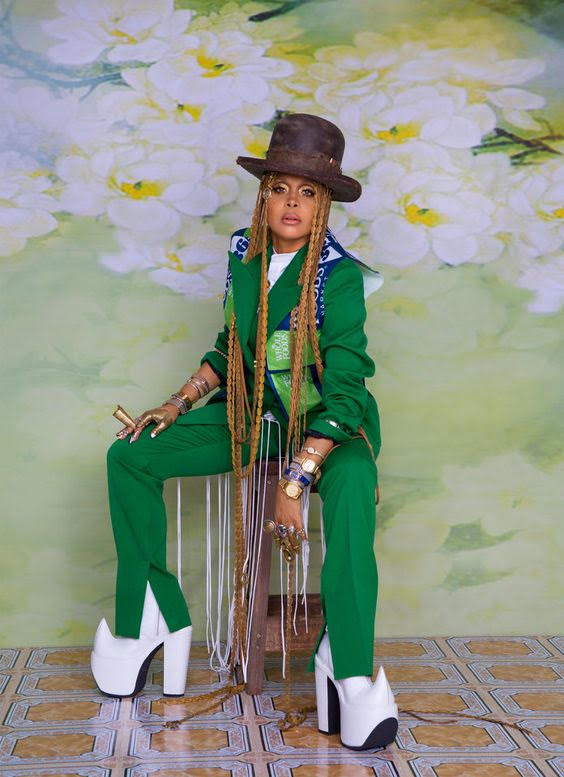 Returning to her long-braided-roots, Eryka donned coloured, to-the-floor braids for this 2019 editorial feature. 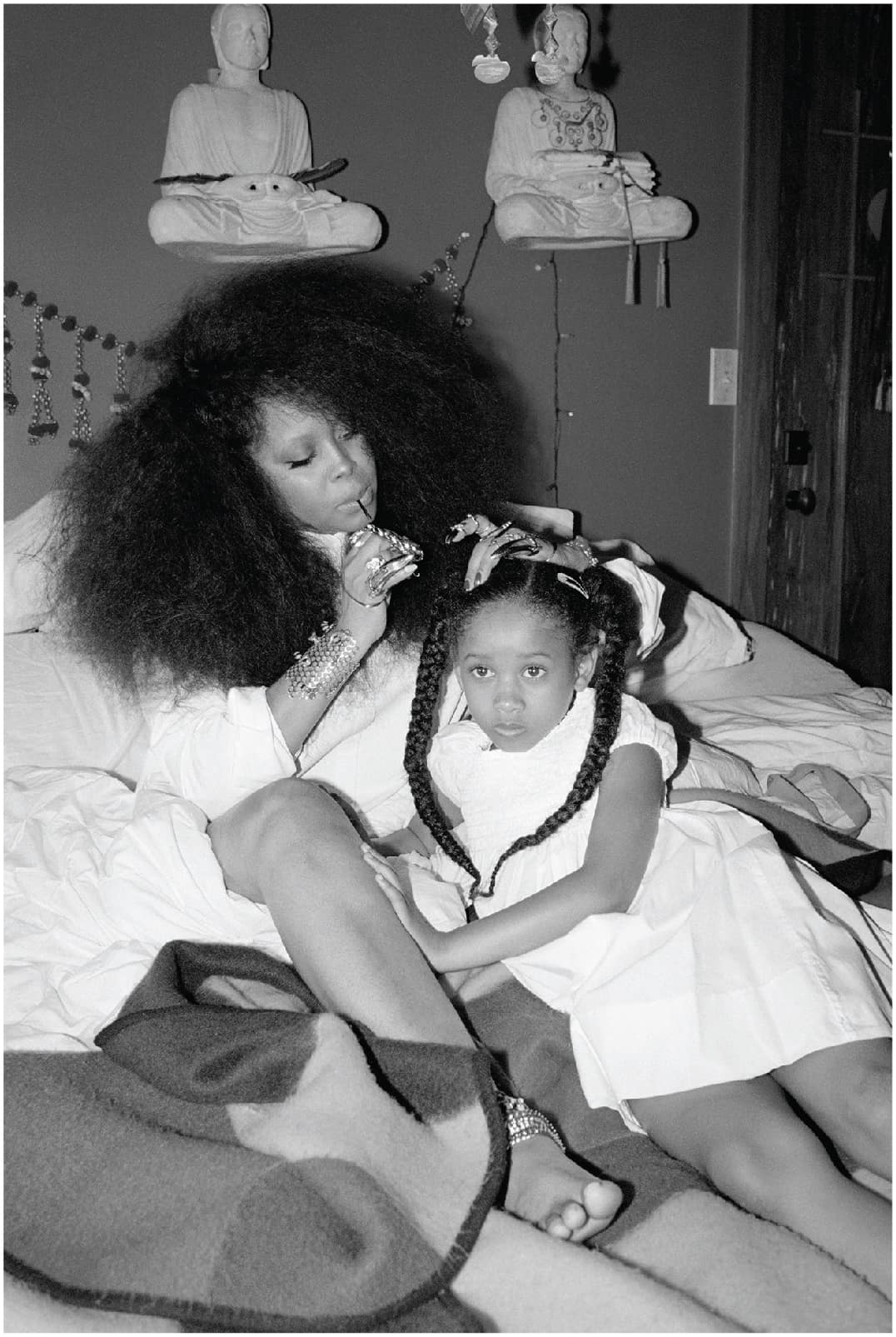 NATURAL TEXTURE, FOR THE WIN

We saved this gem for last. A stunning throwback to Eryka patiently braiding her young daughter’s hair. As featured in a 2019 retrospective for Fader.