INSPO: THE BEST CELEBRITY HAIR TRANSFORMATIONS OF 2019 (SO FAR)

It’s as though a global memo has been issued to celebs with a new hair makeover unveiled on a (seemingly) daily basis. No complaints here.

No matter your proclivity, this endless stream of inspo is sure to peak interest and have salon phones ringing off the hook. 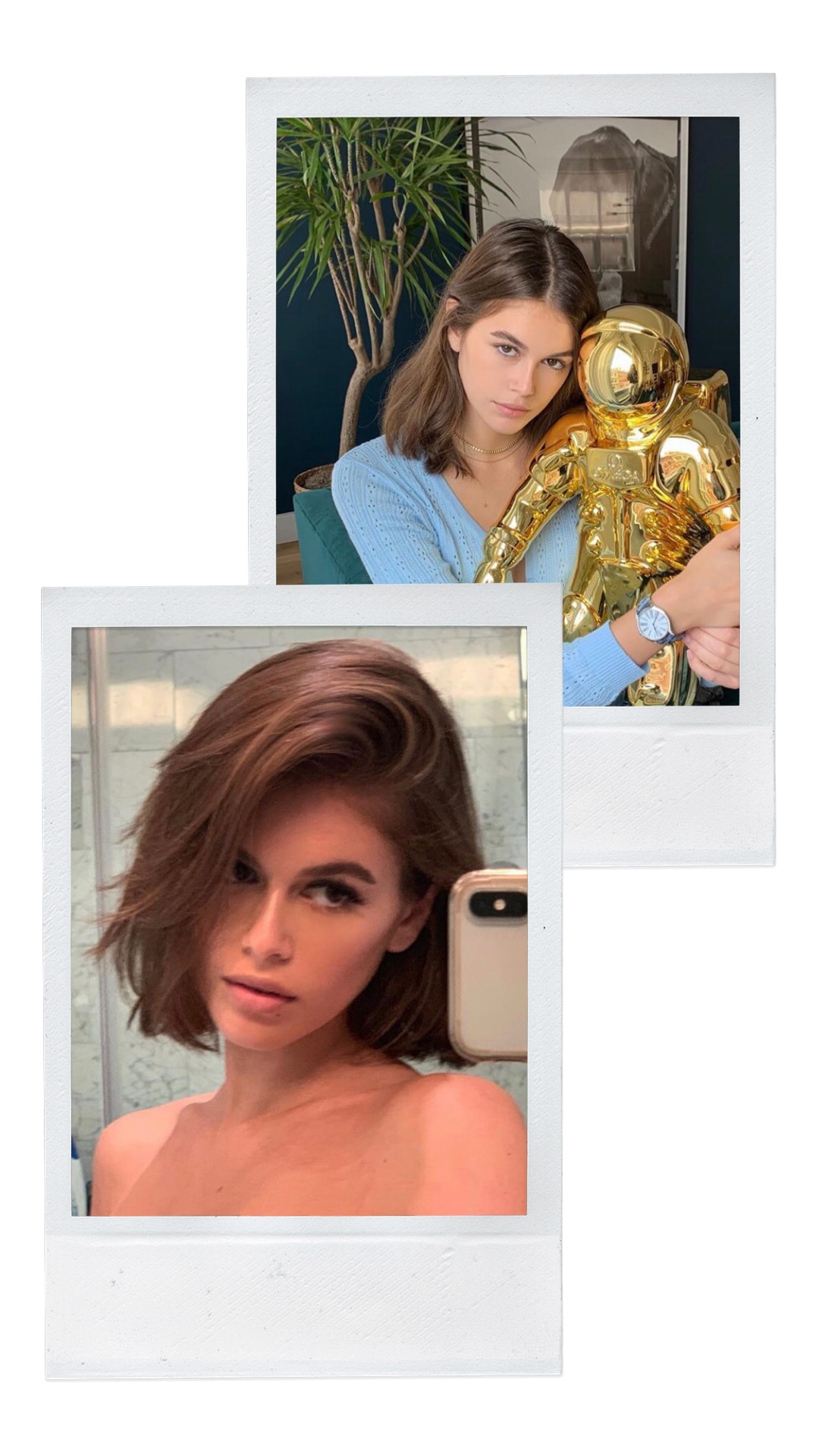 The summer transformation was a welcome change for the model who had been craving the chop for some time.

Safe in the hands of hair dream team Sandy Hullett and Redken Global Director Guido Palau, Gerber’s locks were transformed from a blunt lob to an edgier, tom-boyish style. 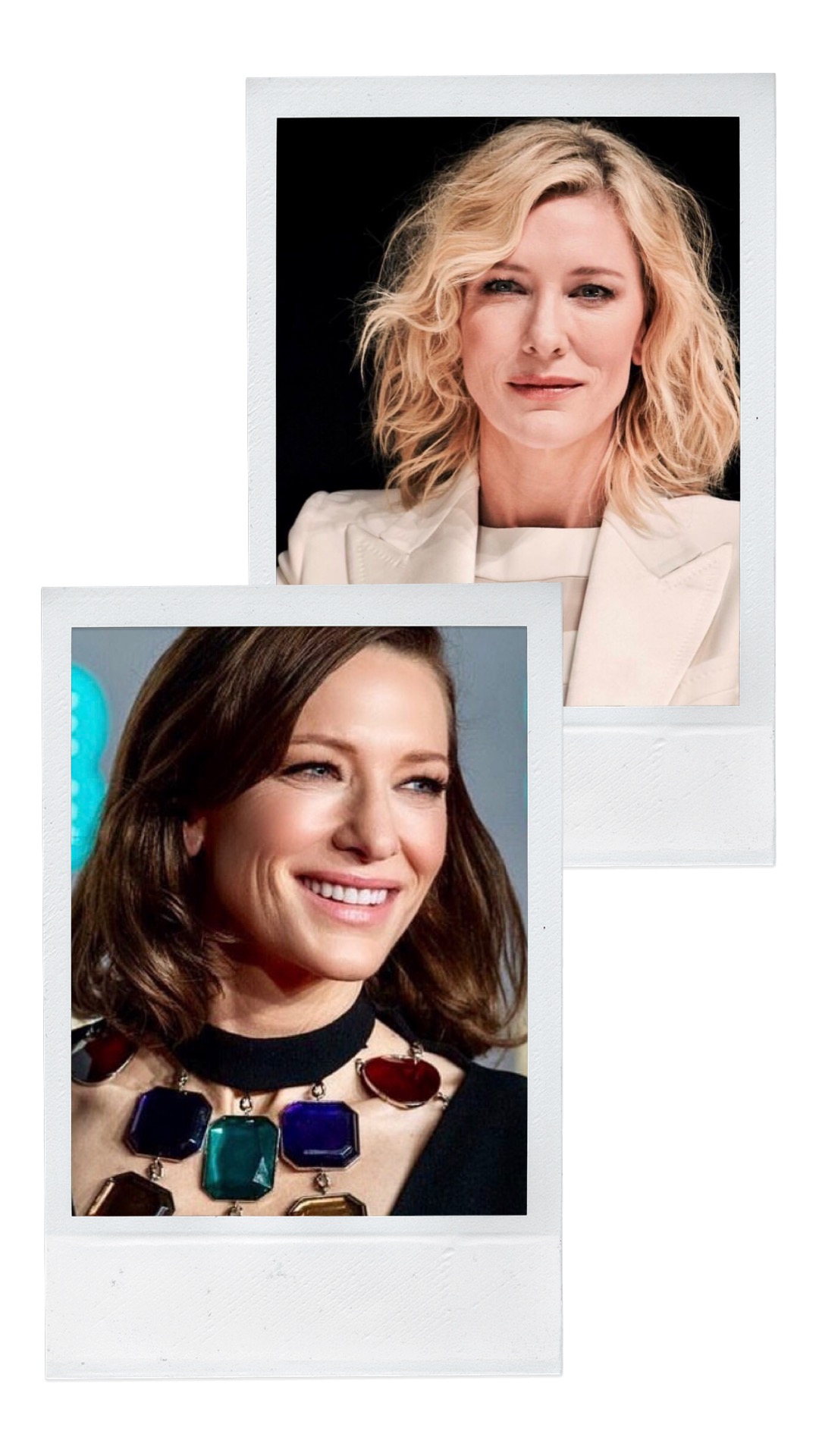 Keeping us on our toes, Blanchett debuted a stunning alternative at the BAFTA Awards – dark and mysterious waves. The rich chestnut brown bob had heads turning; a beautiful contrast for her covetable porcelain complexion. 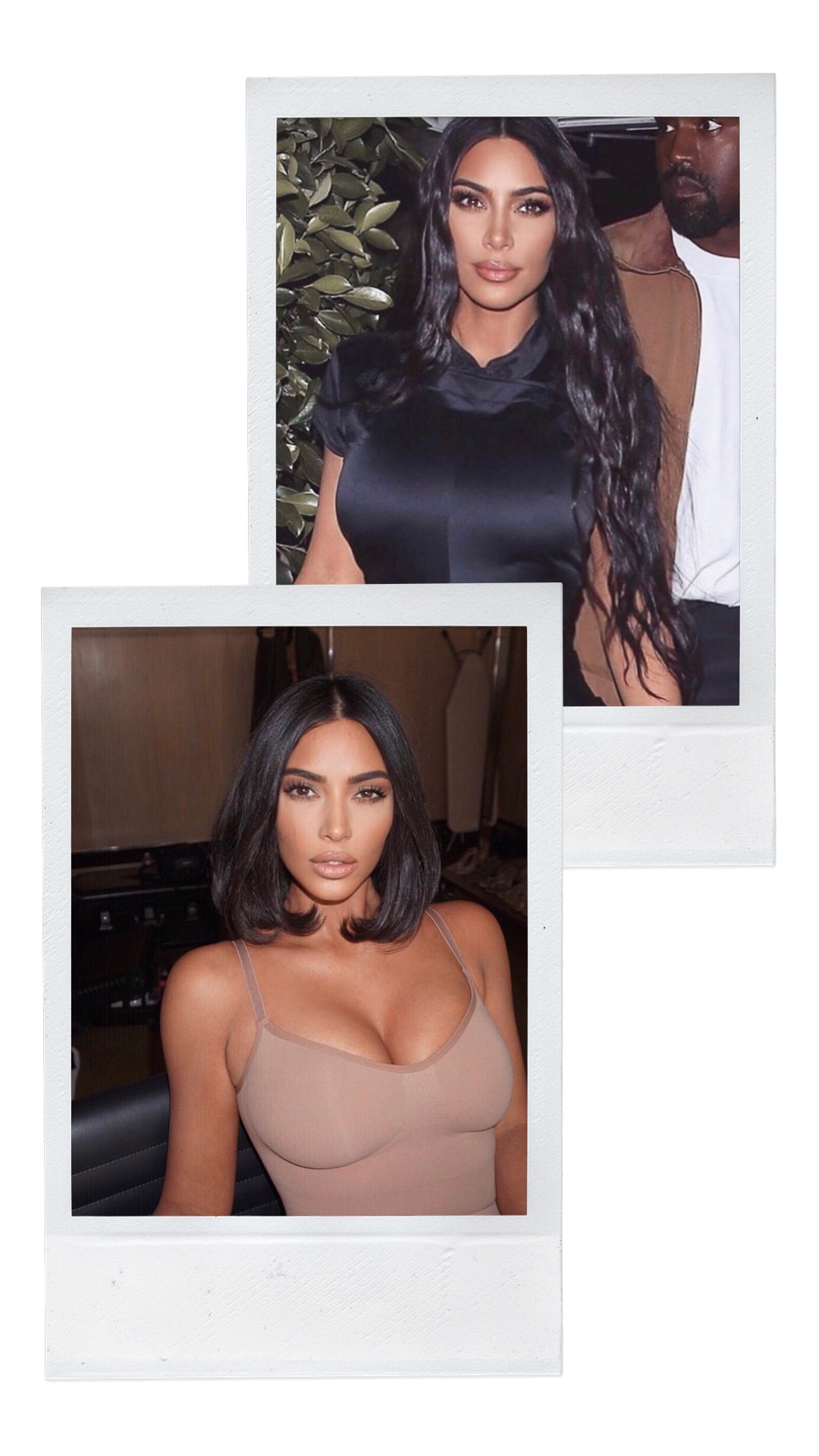 KKW is no stranger to a hair makeover, the mogul often opting to change it up both on set and in her personal life.

Kim recently mixed it up again, taking inspiration from her teen years with a decidedly 90s chop.

The tastemaker is sure to have had a hand in what is turning into the cut of the season, as she sits front and centre of the bob train. 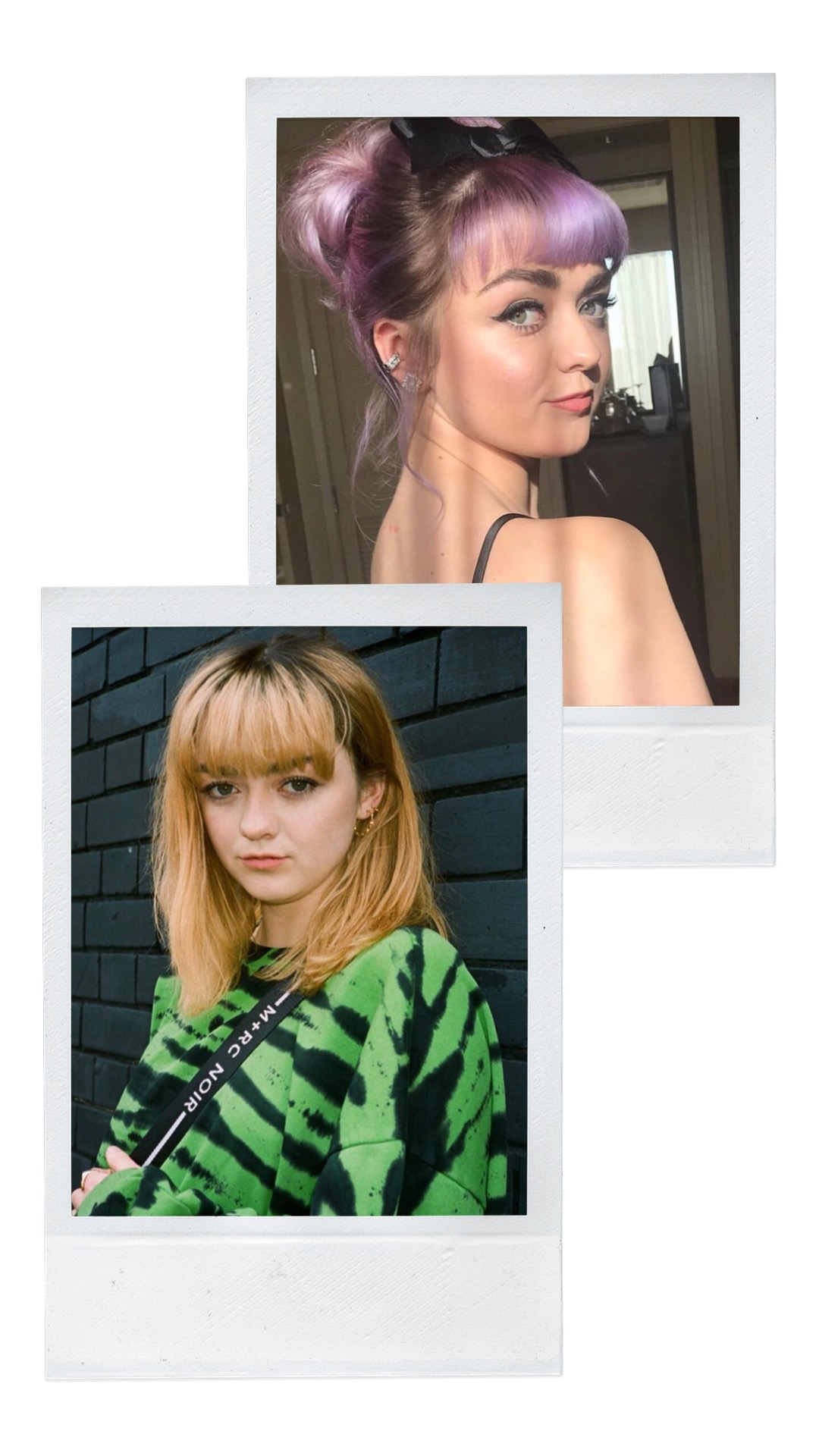 Youthfull and effortlessly cool, Maisie Williams gives us yet another hair colour to covet.

Ditching the purple and pink tresses she wore so well, Williams switched it up with an icy strawberry blonde hue.

Leaving her roots dark kept that cool-girl edge while a signature blunt fringe (grown out just a touch) proves the perfect frame for those walker-esque baby blues.

Expectedly unexpected, this transformation gets full marks all round. 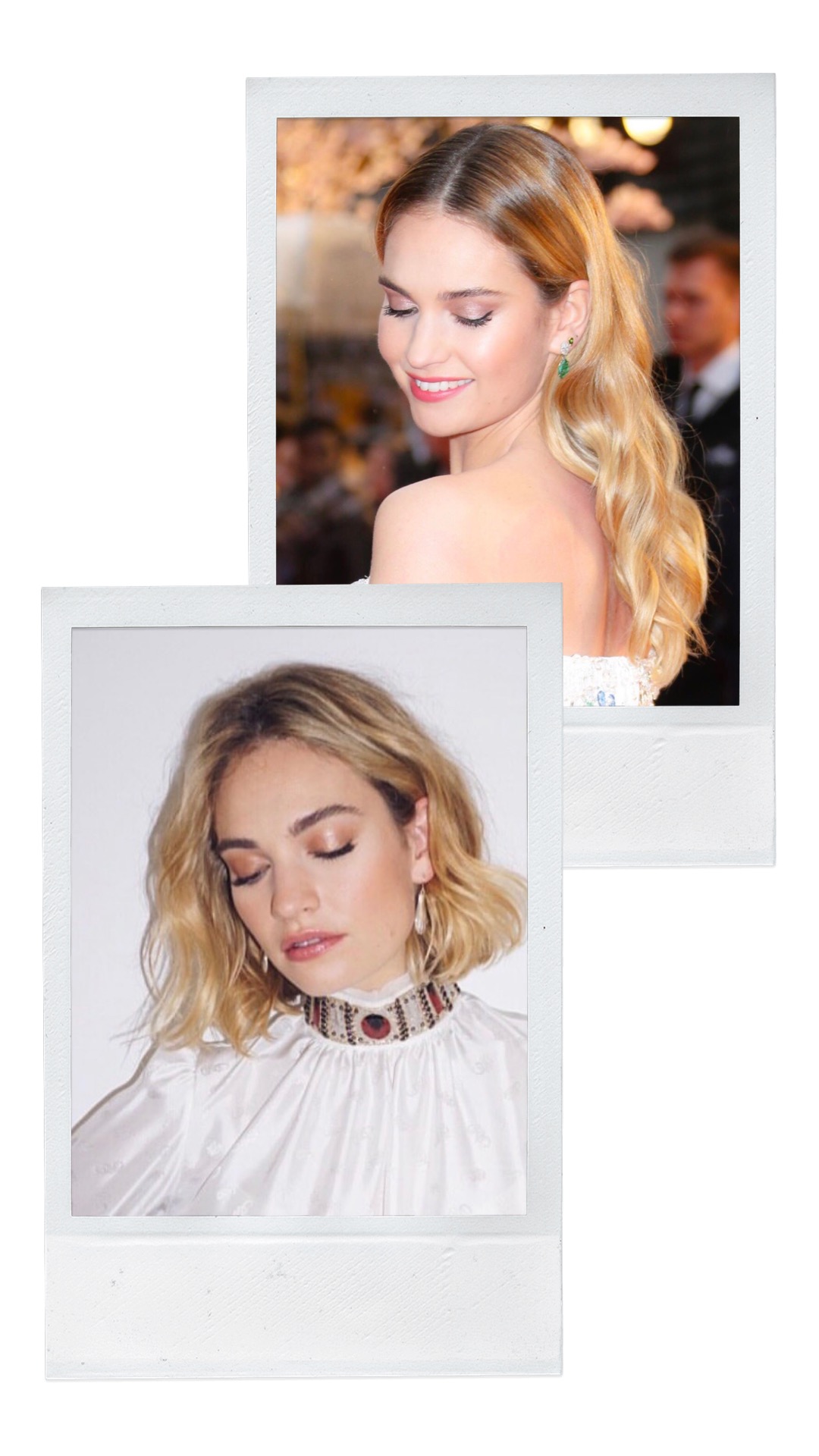 Saying ‘so long’ to her long blonde waves, actress Lily James joined the cohorts of short hair fans as she showed off her new bob.

Sitting perfectly at the centre of cool and effortlessly chic, this timeless crop is the perfect cut for a modern woman such as Lily.

It’s only hang-up… we can’t decide whether we like it better sleek or styled with playful texture. 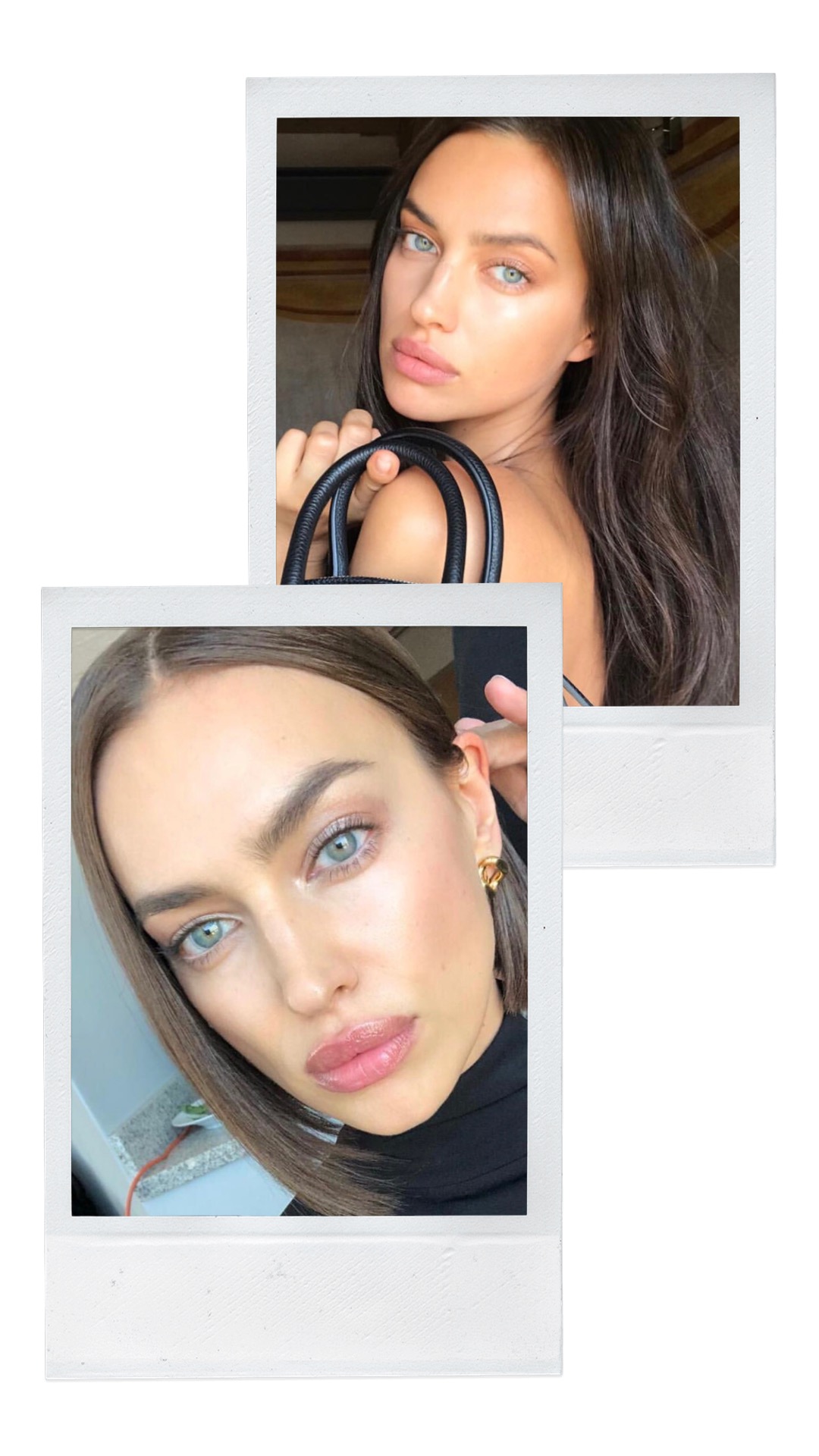 With a face that could rival Helen of Troy’s beauty, Irina Shayk could go bald, and we would all applaud.

The Ex-Mrs Cooper had us all gasping with covetousness as she stepped out at the 76th Annual Golden Globes sporting the blunt bob of our dreams.

Sleek and stylish this cut sent us spiralling. 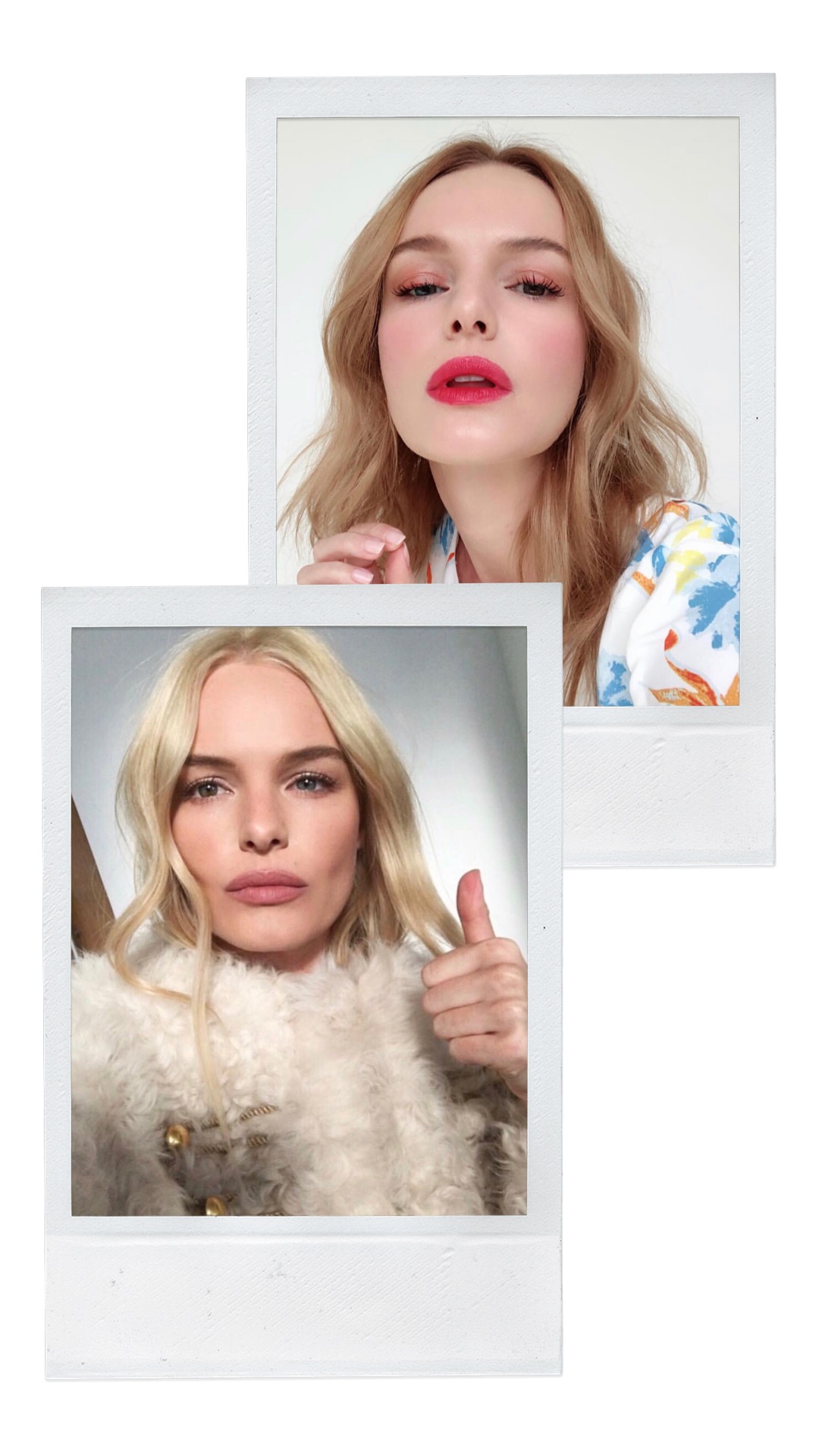 Strawberry fields are seemingly not forever, and though we loved style queen Kate Bosworth’s peachy toned locks, it seems she has returned to her signature blonde hue.

The Actress, known for her impeccable taste, switches back to her classic platinum after flirting with fiery red and then the more subtle, strawberry blonde. 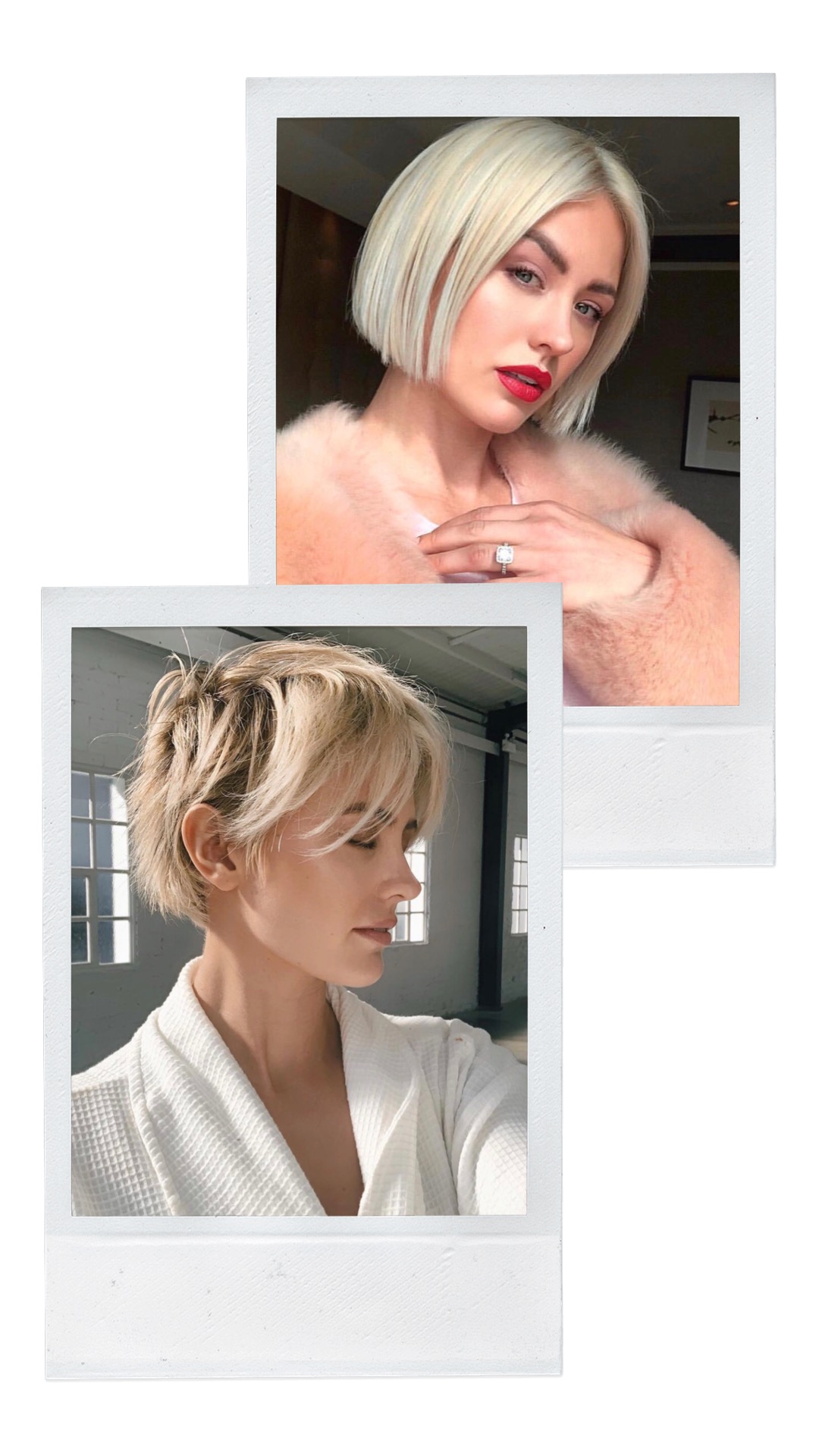 With a transformation that caught us by surprise last year, Aussie babe Jesinta Franklin took the scissors to her long honey blonde hair as she opted for an icy platinum bob.

This year she is at it again taking things to the next level and recently revealing her chic and edgy new chop, catching us off guard yet again.

The boy cut is all things cool, with just the right amount of length left on top for texture and style. 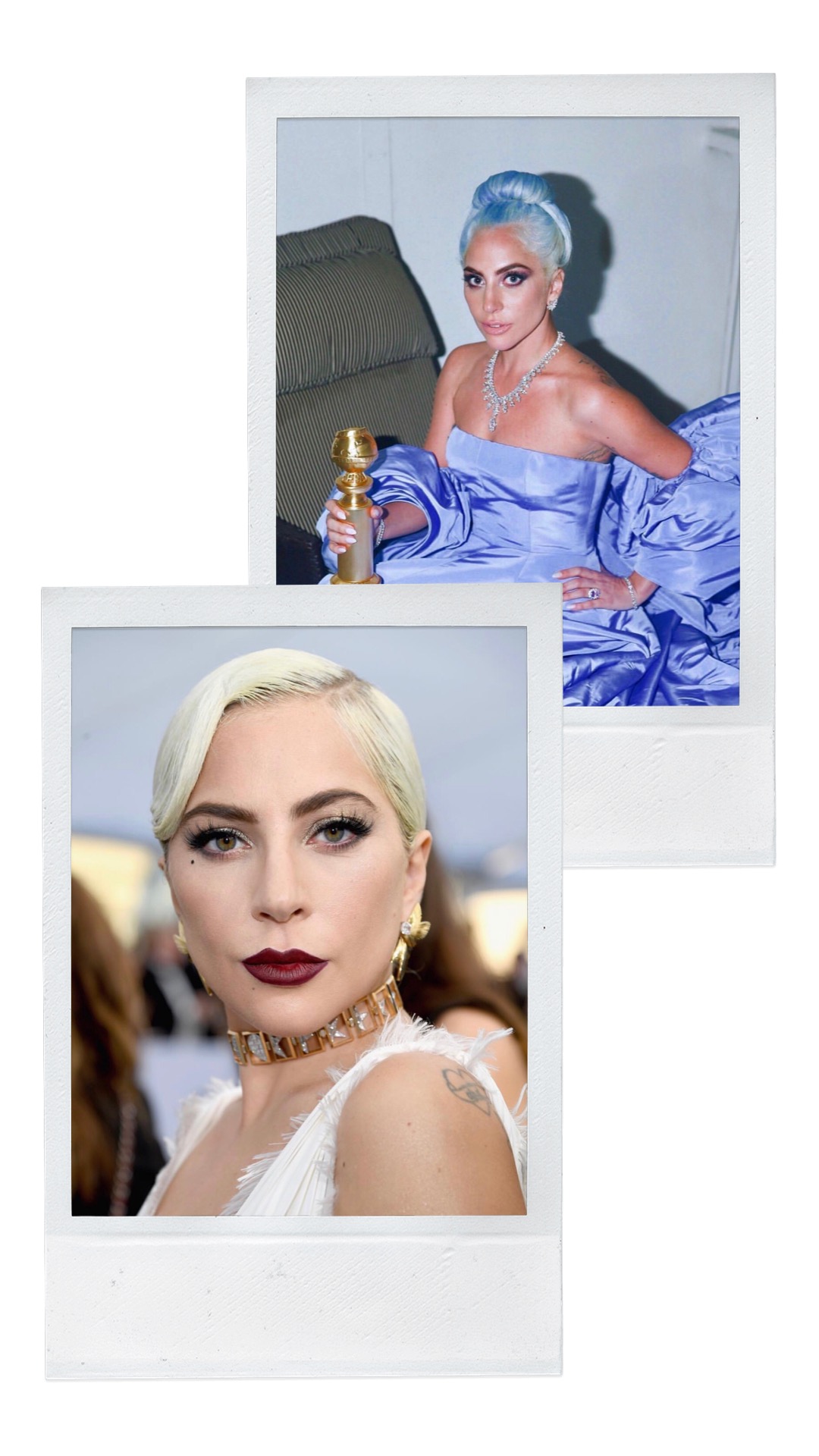 A constant source of style inspiration, hair chameleon Lady Gaga did not disappoint, serving   one of our favourite looks of the year so far.

Mother monster this time taking her cool icy-toned tresses and transforming them on the red carpet of the 2019 Golden Globes where she stunned with sky blue hair an extension of her gown. 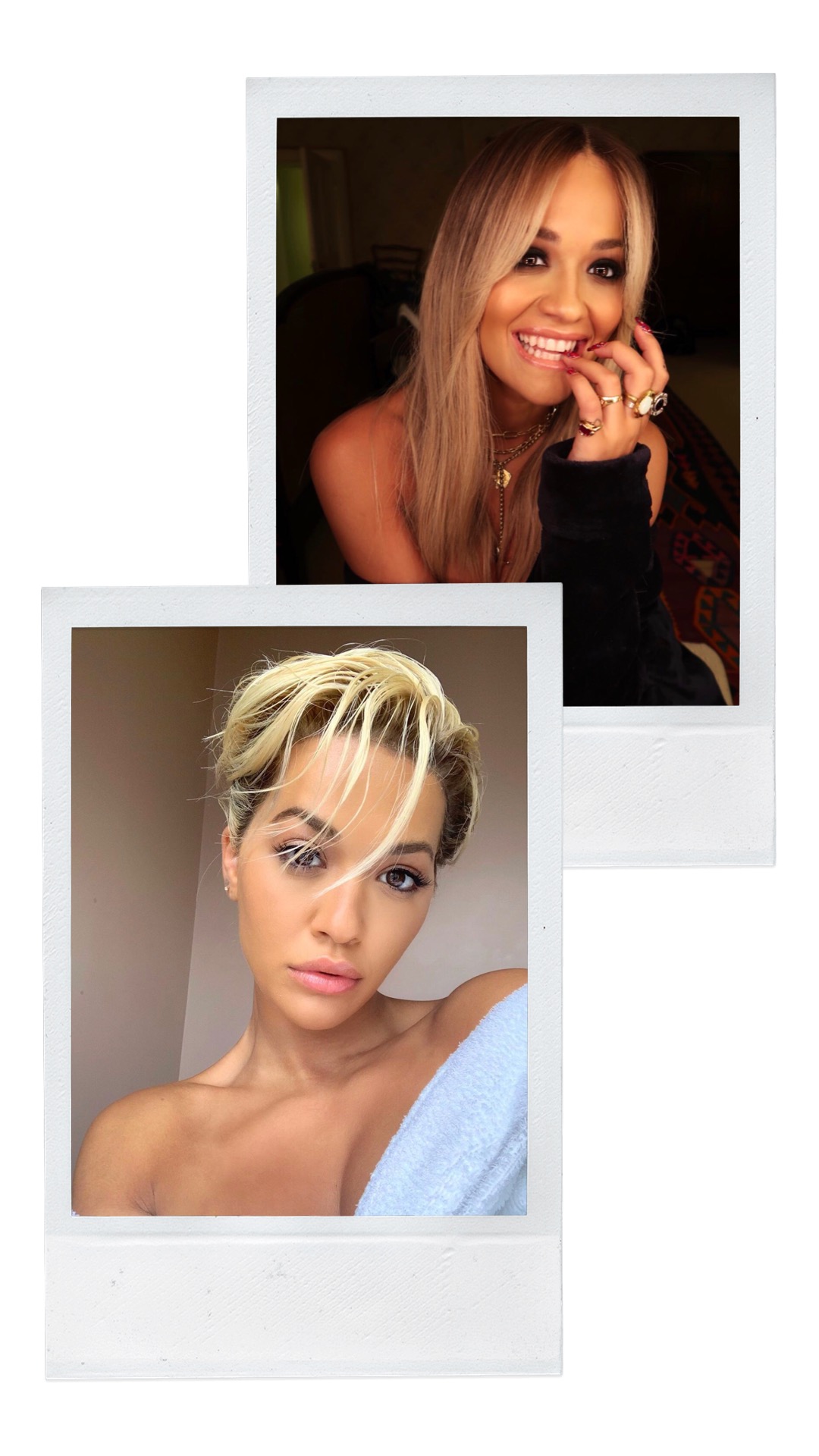 Sporting short sides and long layers on top to allow for style and texture versatility, her former balayage-d base was reimagined into a striking platinum blonde tone with dark roots piercing through.