The 2018 program promises an exceptional line up, once again bringing world-class music performers and creative leaders to Vivid Sydney. 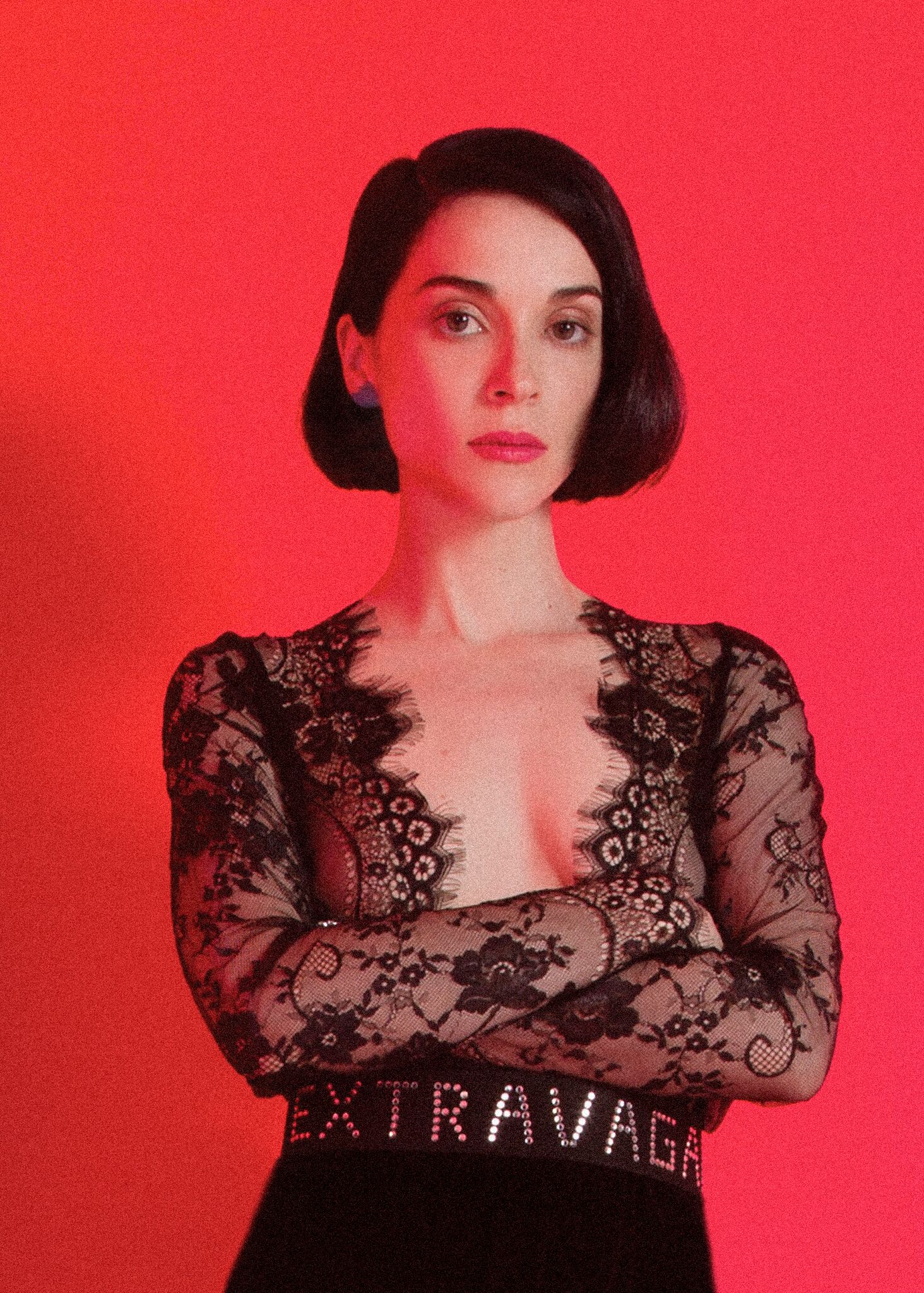 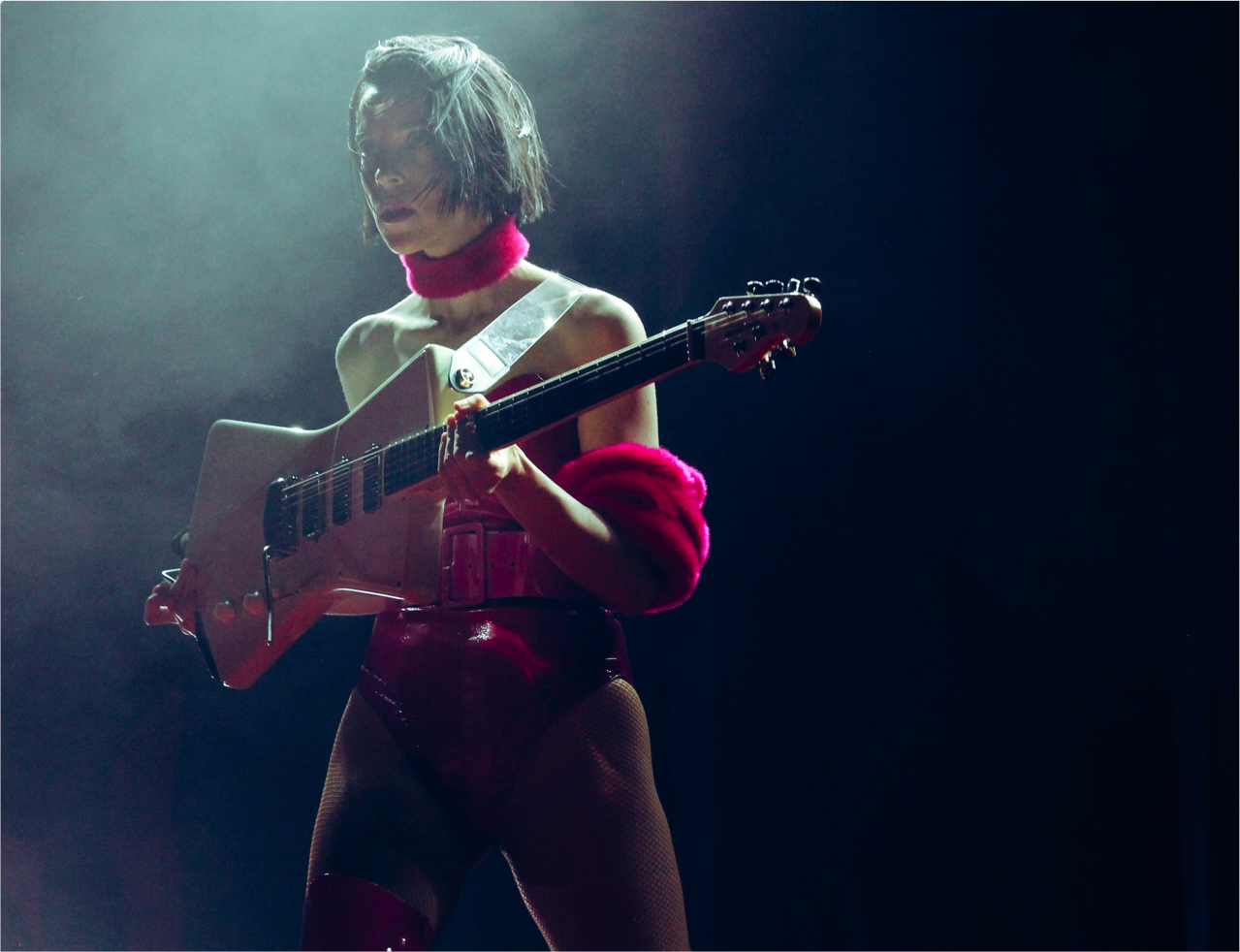 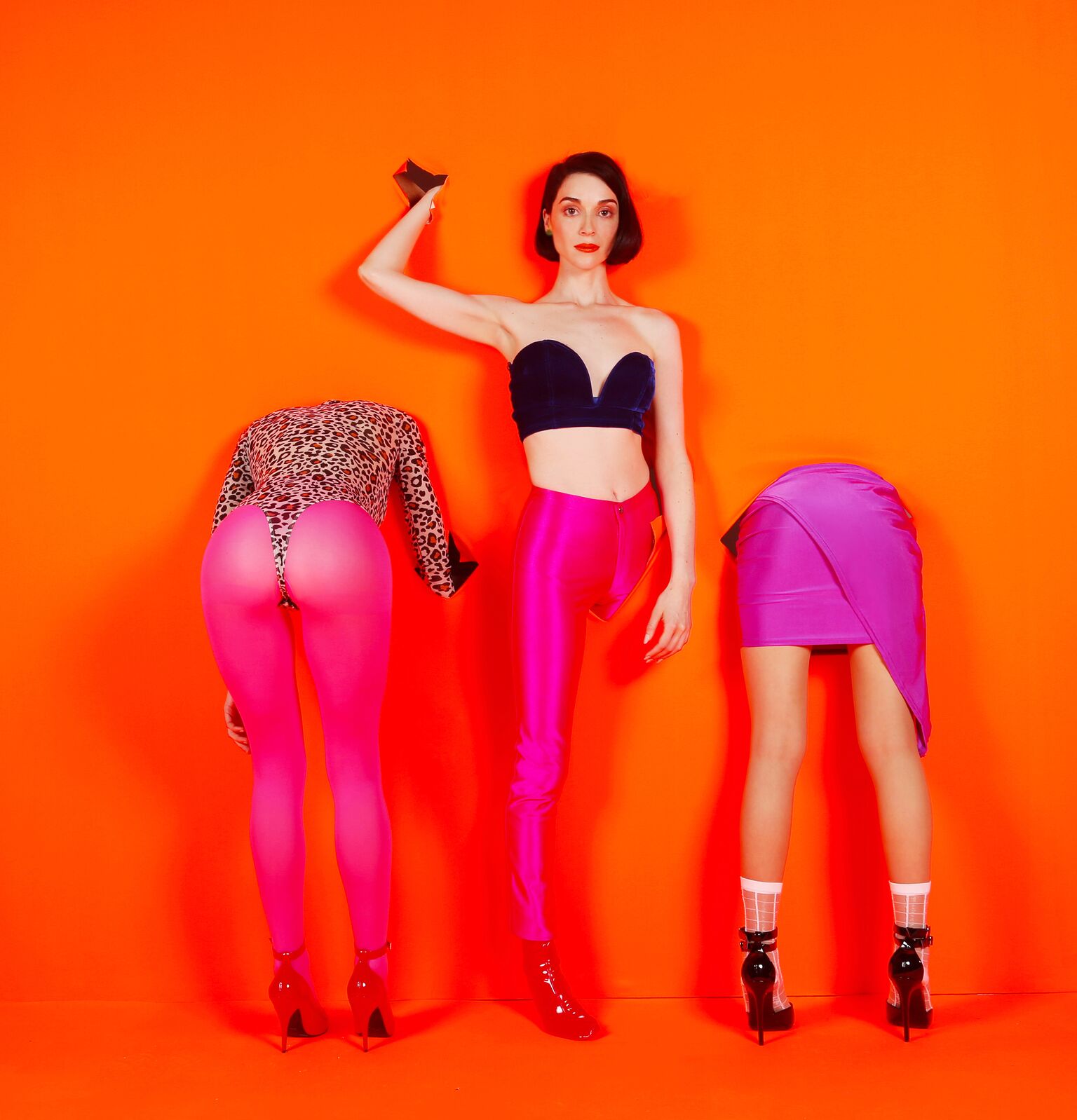 Grammy award-winner St Vincent will be performing for one night only, June 17, as part of Carriageworks’ 2018 Vivid program.

It comes after the multi-talented artist thrilled worldwide audiences with her most recent album, ‘MASSEDUCTION’, cracking the Australian Top 20 in 2017 and receiving critical acclaim.

The Carriageworks’ program aims to bring together contemporary music, a global design forum and immersive visual experiences to coincide with Sydney’s annual celebration of light, music and creativity.

As the venue enters its 5th year of inclusion in the festival, Carriageworks Director, Lisa Havilah is thrilled to continue their collaborative approach to music, screen, creative thinking and visual artists:

“The Vivid Sydney 2018 announcement at Carriageworks sees the continued expansion of our Artistic Program that is infused with energy and ambition.”