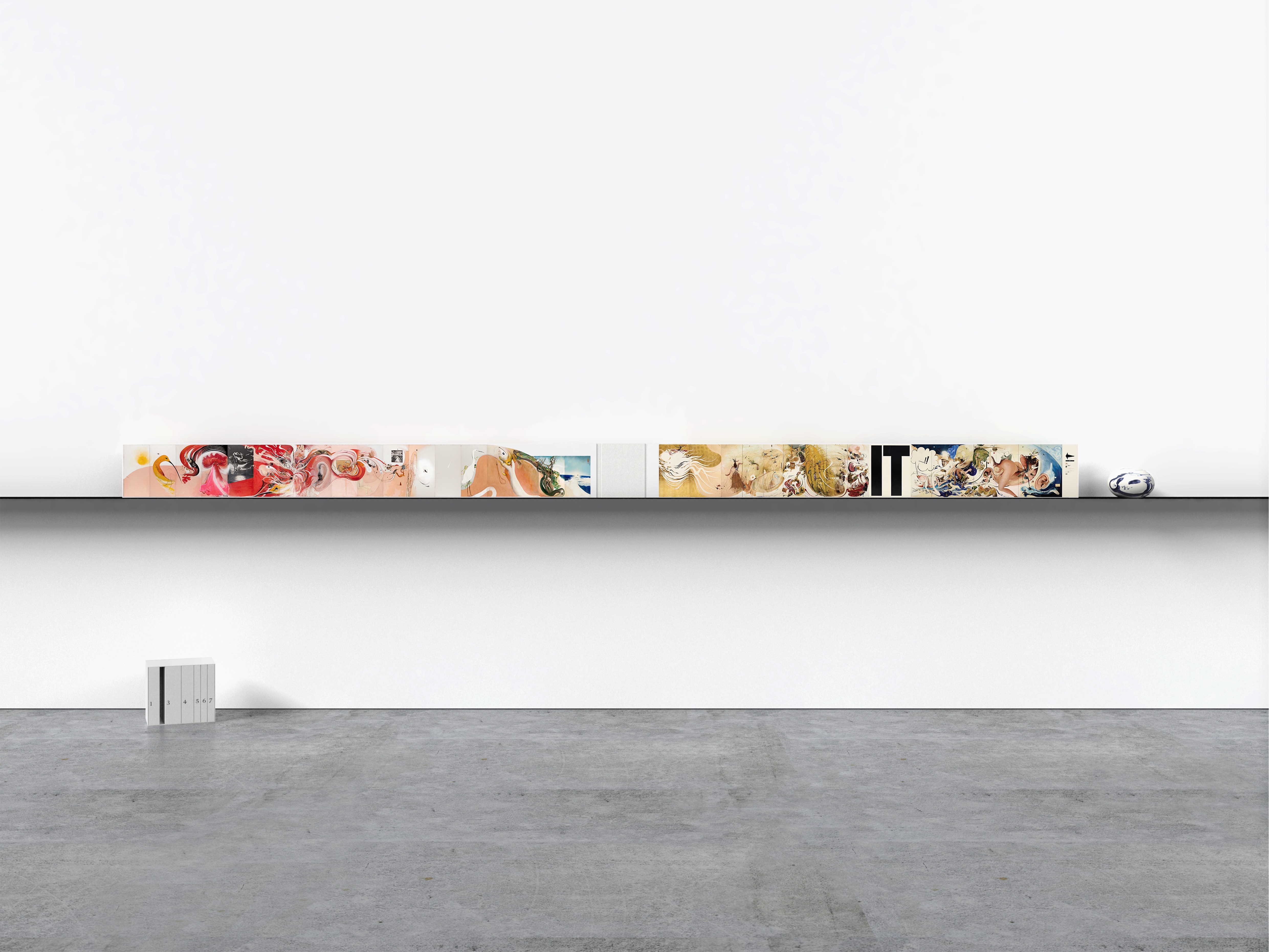 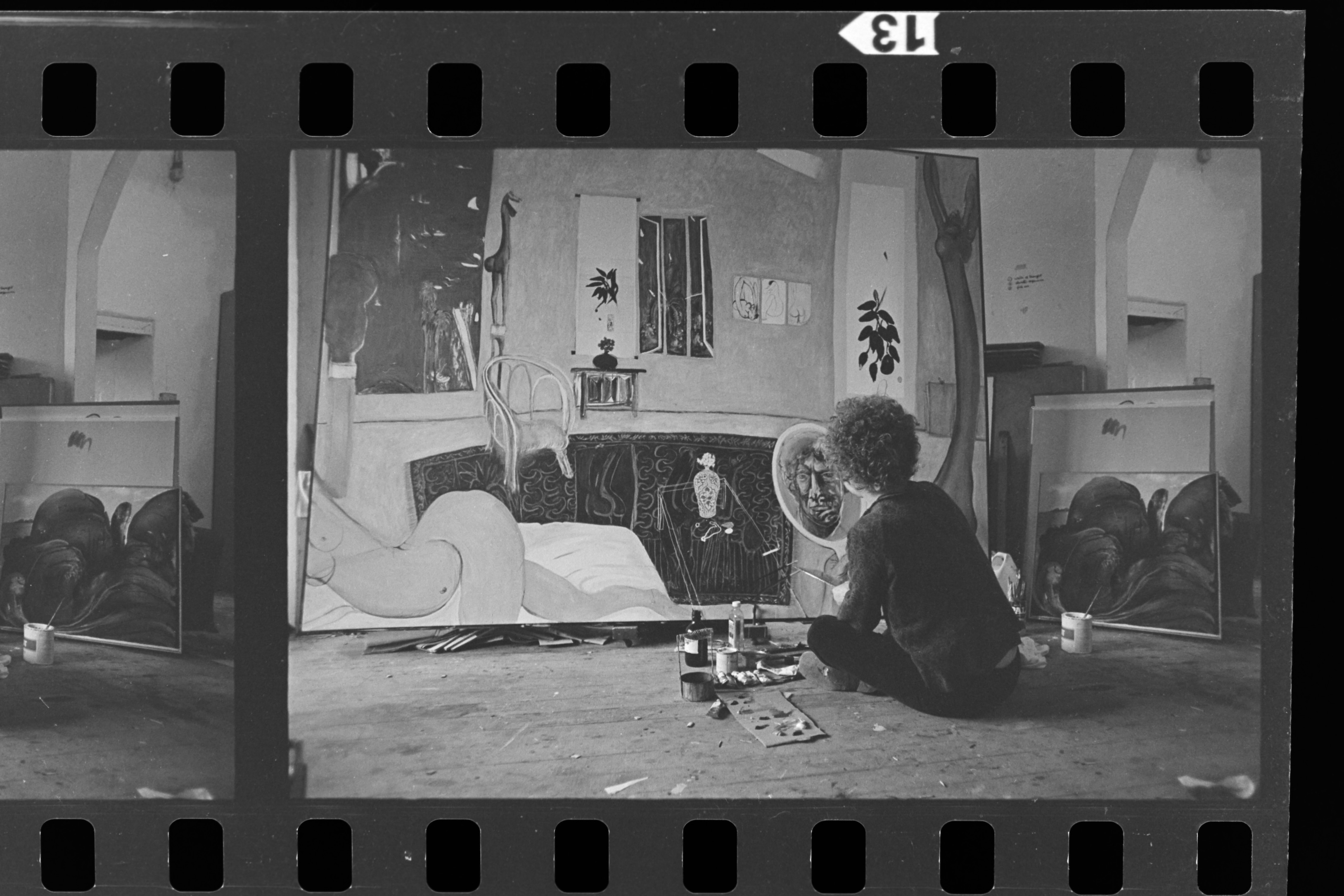 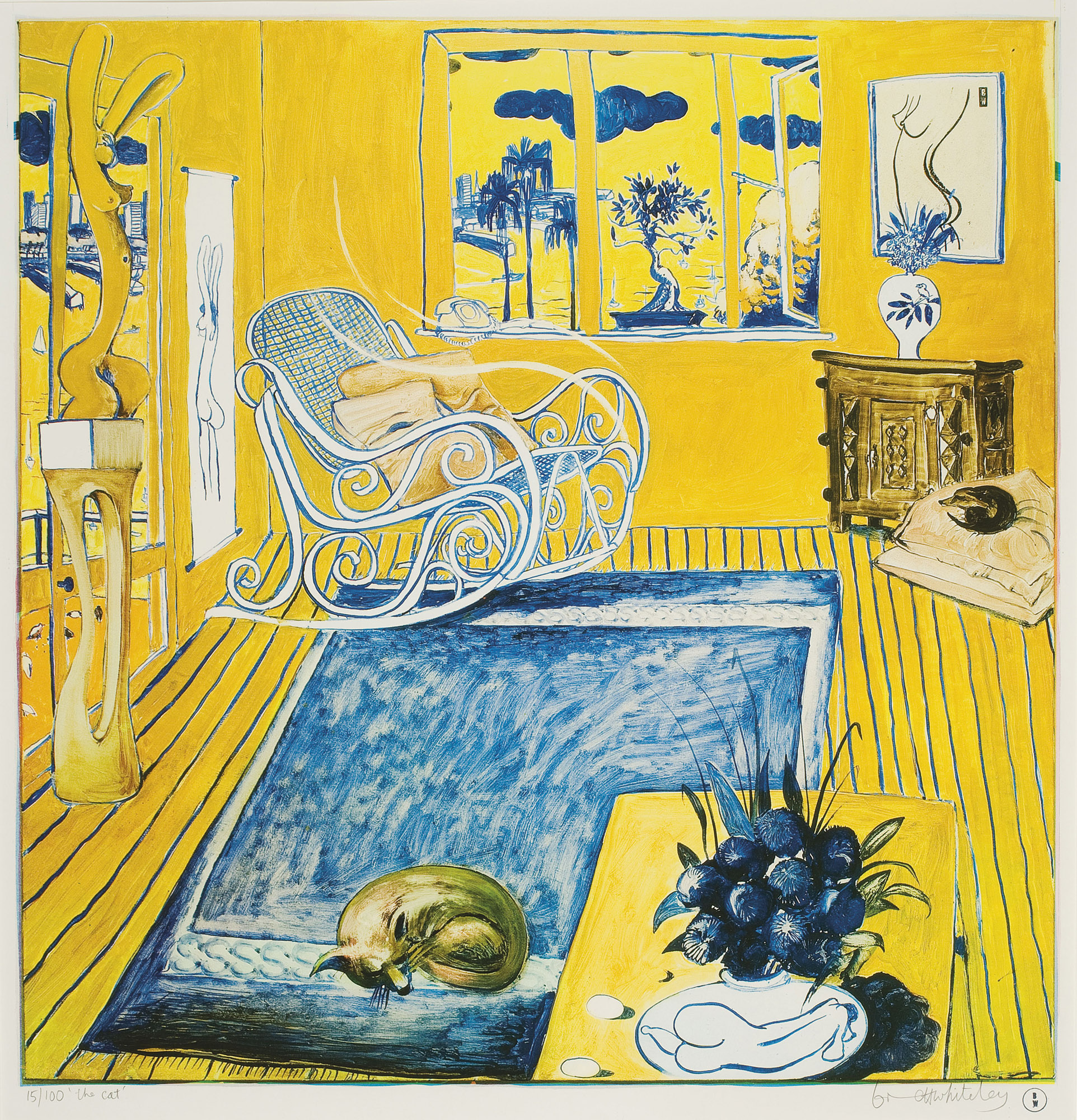 ‘I hardly ever see my paintings around. I don’t have the faintest idea where half my life’s work is. Sometimes that worries me. We should have a museum specifically built for retrospectives. It would be ten feet wide and a mile long, like a railway tunnel, and you could walk down someone’s life chronologically.’ — Brett Whiteley

The prolific opus of Brett Whitely has been curated for the first time into a comprehensive publication of his artistic oeuvre.

The unprecedented publishing event that is Brett Whiteley: Catalogue Raisonné: 1955–1992 is the unparalleled publishing,  highlighting the enduring significance of Whiteley as a visionary force of Australian art. A favoured son of the Australian art world Whiteley’s ability to sever ties from any proposed frame, both in life and art, allowed him to inspect various phenomenons and reimagine them in his works.

Chronicling a lifetime of works in exhaustive detail the colossal seven-volume collection compiled by art historian Kathie Sutherland took over seven years to develop. Greenlit by Whiteley in years passed, the project was a feat to be marvelled at and one you won’t regret casting your eye over.

The set of cloth-bound books presented in a luxe slipcase houses an offering of over 4600 artworks, including masses of previously unpublished artworks.

A one-off print release, weighing in at 21 kilograms and amassing 2400 pages, this impressive catalogue recounts the phenomenal lifeworks of Whitely. Volumes I, III and IV are the visual mind map of his paintings and drawings from the 1950s to the 1990s; Volume II houses exquisite concertina fold-outs of the mammoth Alchemy and The American Dream; Volume V contains Whiteley’s prints; Volume VI compiles his ceramics and sculpture. A final book, Volume VII, holds essays, a cataloguing text, an exhibition history, artist’s biography, a bibliography and an index of persistent themes that lend insightful form to the expanse of Whiteley’s rich and varied artistic portfolio.

In limited production of 1000 copies, each individually foiled with a unique number in the series and presented in bespoke packaging, this exquisite offering of legendary art will be released in December for purchase. A collector’s item for the art lover this never-to-be-repeated offering is an artwork in itself.