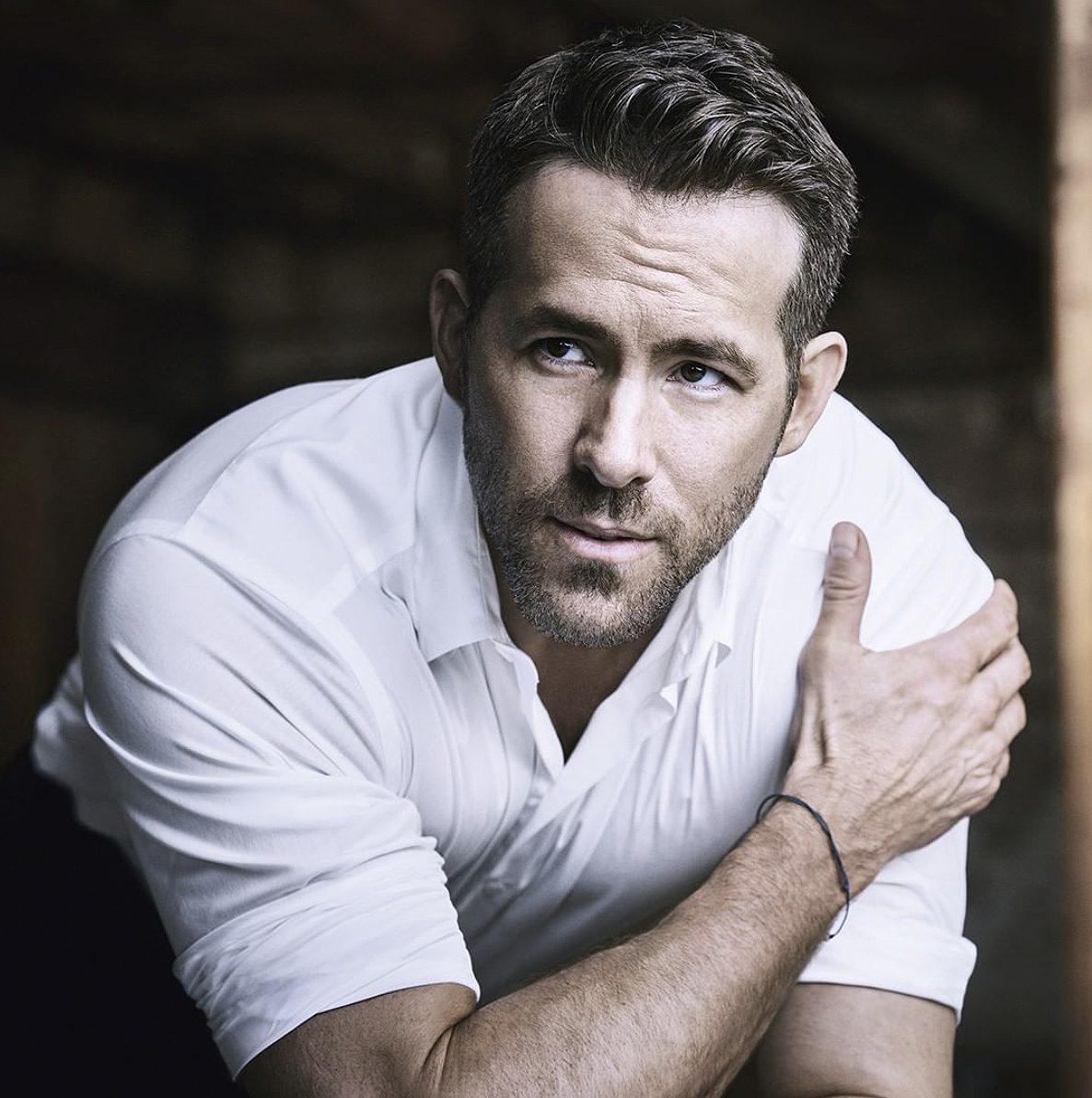 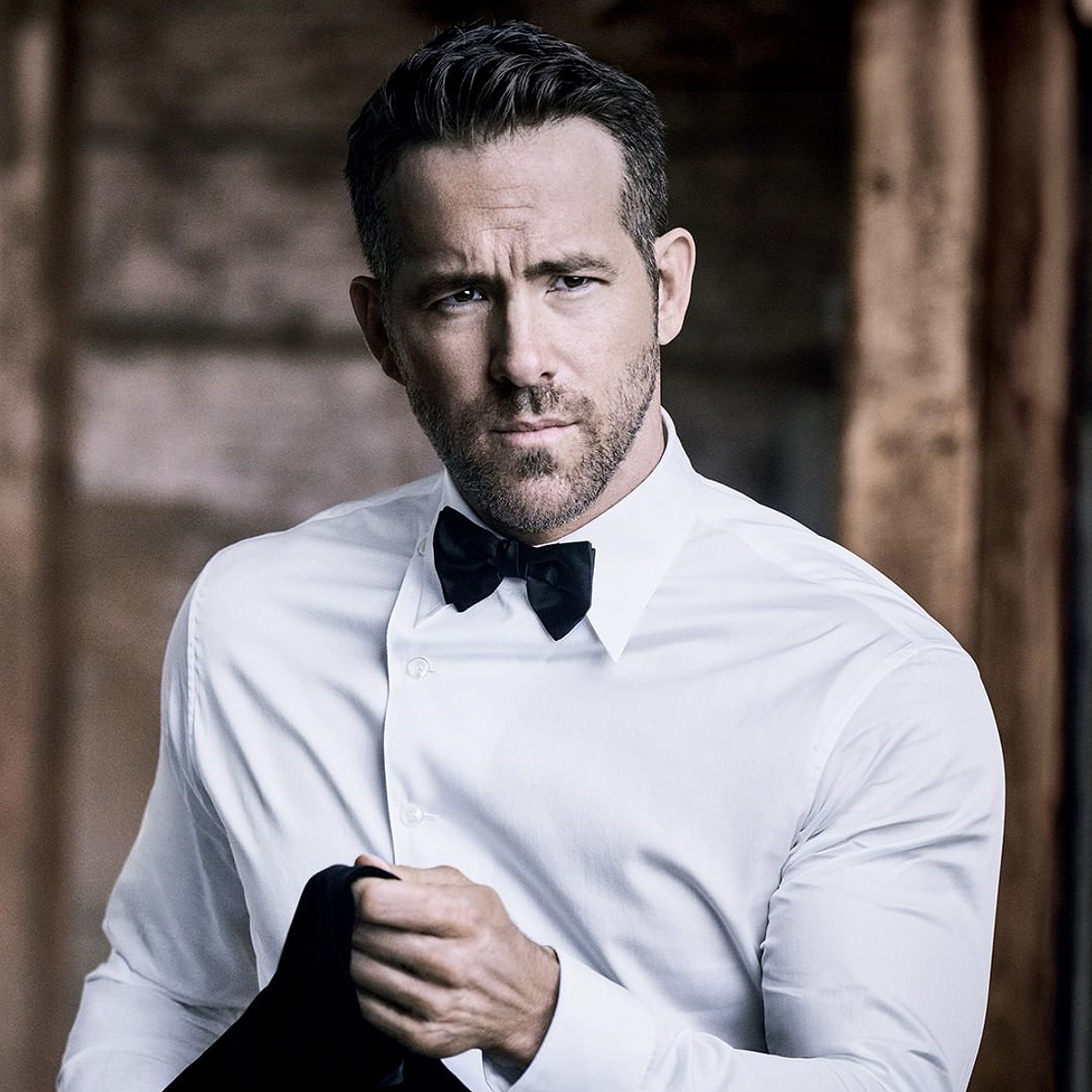 Ryan Reynolds is a man of many talents. Actor, producer, twitter aficionado, one half of a power couple with his wife Blake Lively (#couplegoals) and now, the new face of Armani Code; the men’s fragrance franchise by Giorgio Armani.

Reynolds lends his good looks, charm and authenticity to the iconic beauty brand in the first campaign for the brands latest scent, Armani code Absolu. The campaign, shot by Emmy award-winning director of The Handmaid’s Tale, Reed Morano and photographed by Mathew Brookes, is set to be released worldwide in February 2019.

“With his status of a modern male figure of self-fulfilment, Ryan Reynolds perfectly embodies the modern sensuality of the Armani Code man: someone with charisma, authenticity, an effortless style, and the right dose of irony”, said Mr Giorgio Armani.

Not too unlike his reluctant superhero alter ego, Reynolds is unabashedly authentic; the projection of modern masculinity embodying the modern sensuality of the Armani Code man.