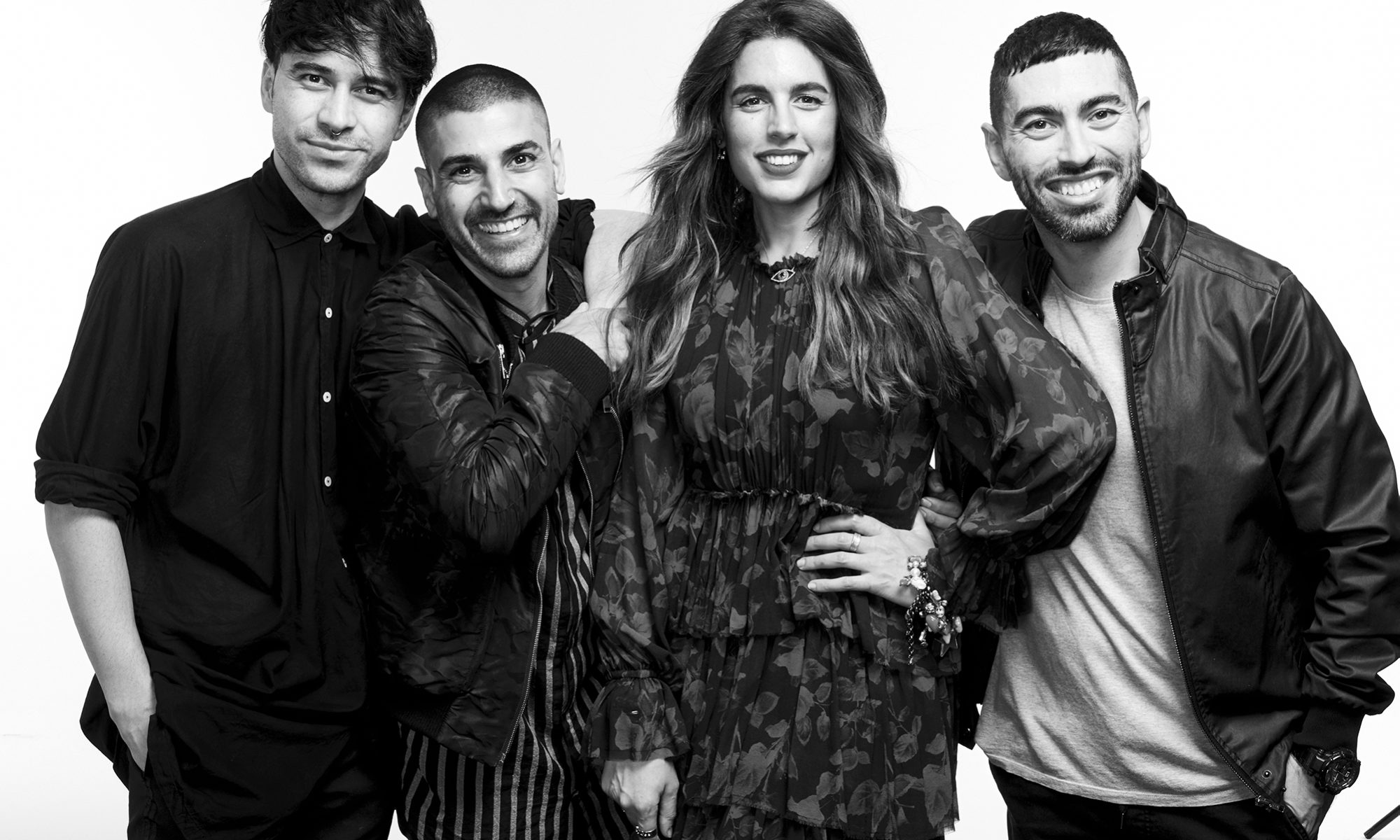 I always enjoy seeing that combination of new names and those guys who didn’t make it last year but are persevering. The calibre of entrants is always super-high… it’s going to make for an exciting second round! 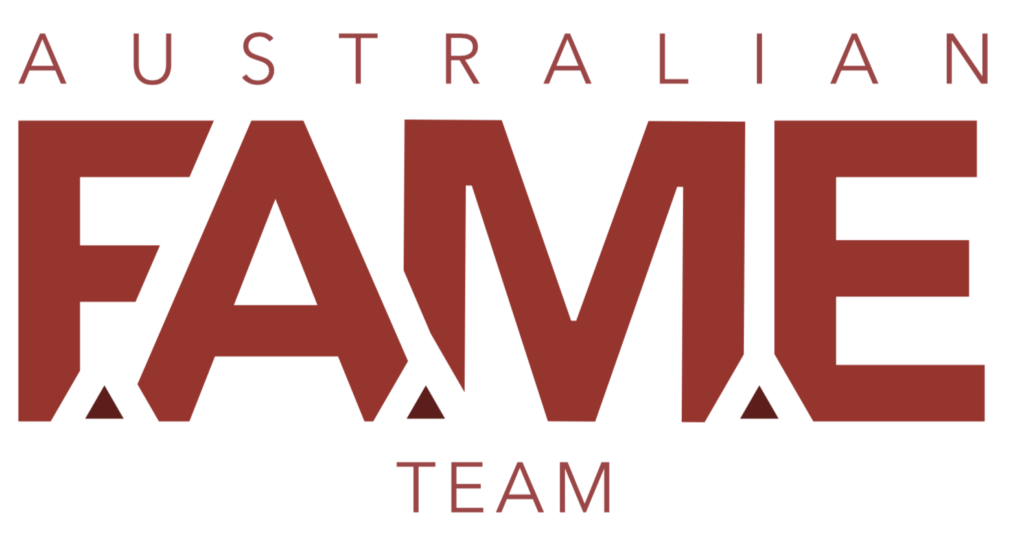 Finding the FAME team final fourteen from a bank of incredibly inspiring submissions is always a difficult task, but as usual a selection of some of Australia’s finest industry names were up for the challenge.

After several hours of reading, note taking, checking, cross checking and allocating points, the results were handed into the adjudicators who combined the marks and found the top 14: these lucky individuals will go onto the next round of judging – this time live in front of some of this country’s most respected hairdressers – and the outcome, for four of them, will be a coveted place on the 2018 Australian FAME Team, one of the finest industry mentorship programs in the world.

The 2018 Australian FAME Team Finalists are:

These finalists will now take part in a live skills demonstration and model presentation on Monday 12th February at La Biosthetique Academy in Sydney.  The four winners of the 2018 Australian FAME Team will be announced at the Australian Hair Fashion Awards on Sunday 15th April.