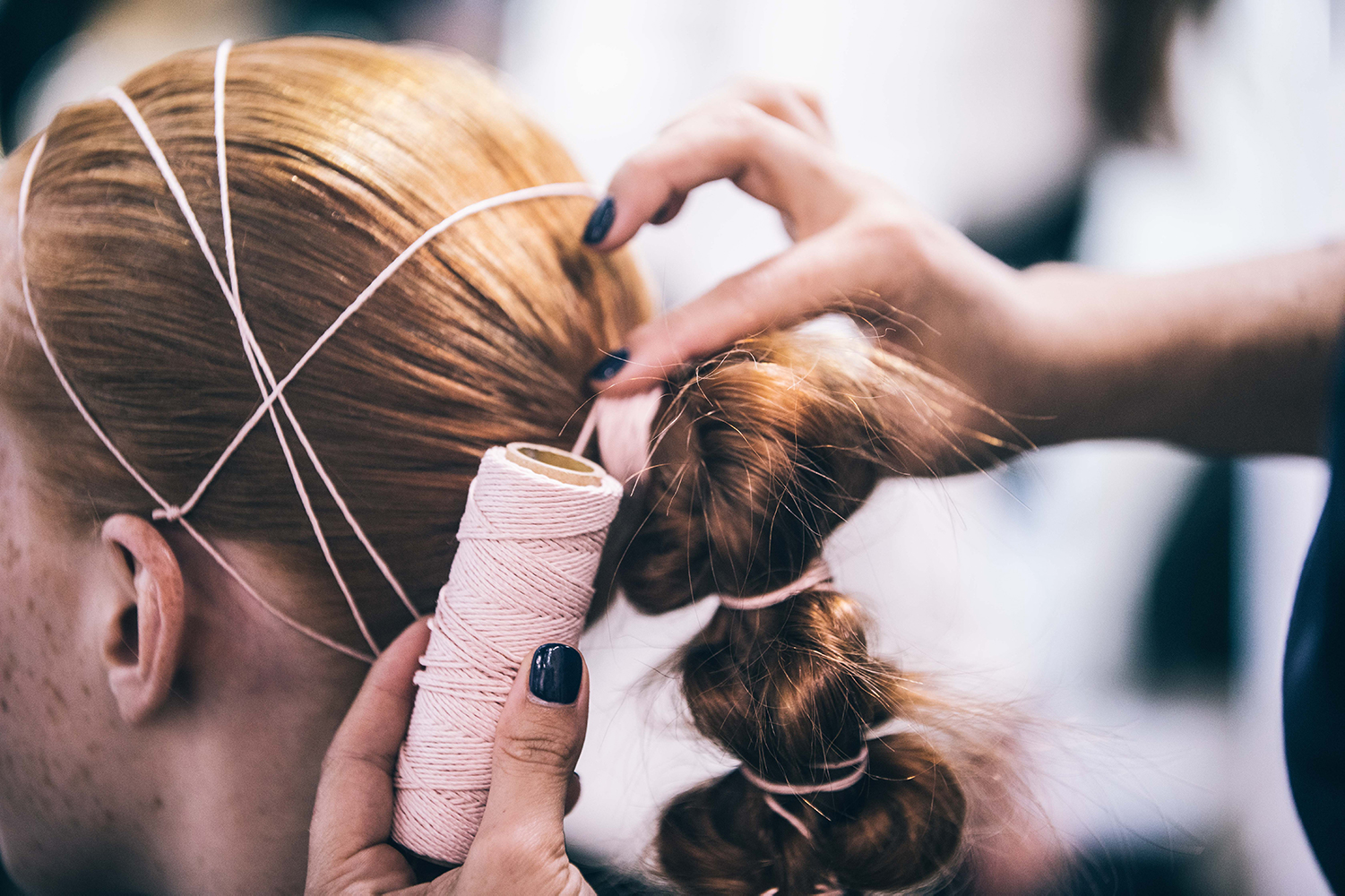 Following another year of stellar submissions which saw the bar set higher than ever, ten judges arrived at La Biosthetique Academie in Sydney’s Waterloo, charged with the very difficult task of whittling those submissions down to a final fourteen.

A number of hours of reading, making notes, re-reading and allocating points the judges were ready to hand in their results. Three adjudicators then combined the marks and cross checked the outcomes and there we have it: the lucky few who will go onto Round II and be one step closer to a coveted place on the 2017 Australian FAME Team.

As ever, the panel this year combined a coterie of celebrated industry names, representative Australian FAME Team mentors and the CEO of the Australian Hairdressing Council Sandy Chong who judged independently and without discussion the number of outstanding entries which were submitted in December.

“We saw some really strong submissions – I think we are seeing the calibre of entrant rising year on year so I already know this year’s FAME Team are going to be something special!” Lauren McCowan – Creative Director Haircare Australia

“It’s always amazing to judge the FAME Team entries. The passion and enthusiasm for their work jumps out of every page of their entry and it was wonderful to see so many new names in the mix this year” Alex Fuchs – Creative Director La Biosthetique ANZ

“It’s always wonderful to see familiar faces who didn’t make it last time giving it another shot after working all year to improve themselves. It’s exactly this dedication and perseverance which we look for in a FAME Team member. It’s such a hard job to find our final 14 but now I can’t wait to see what they will deliver in Round II”  Creative Director for the 2017 FAME Team Brett McKinnon.

The 2017 Australian FAME Team Finalists are:

These finalists will now take part in a live skills demonstration and model presentation on Monday 13th February at La Biosthetique Academy in Sydney. The four winners of the 2017 Australian FAME Team will be announced at the Australian Hair Fashion Awards on 2nd April.