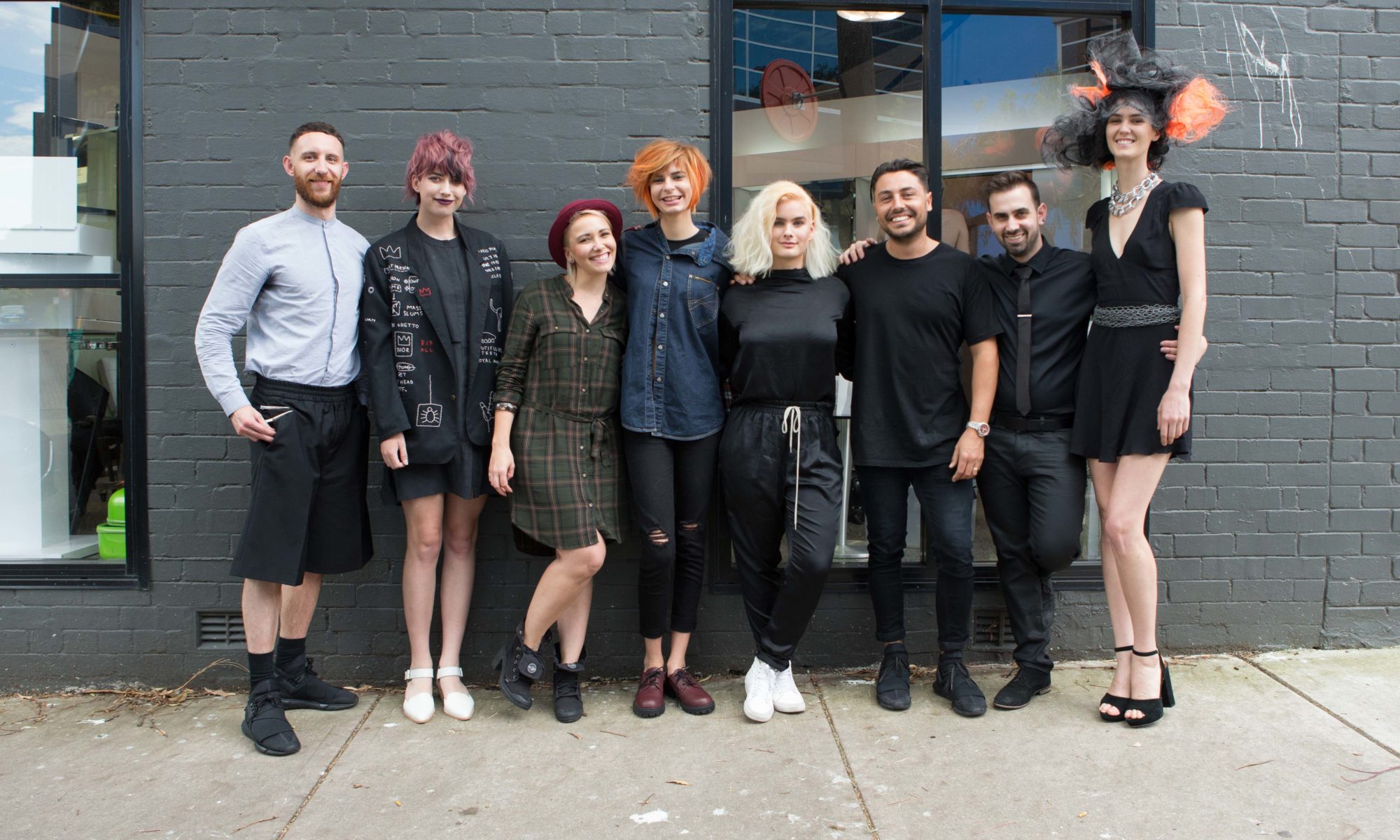 After a gruelling judging process which saw ten judges poring over and dissecting every word of the many superb submissions, the points have been tallied and checked by three separate adjudicators and the results are in…. we have our 14 Australian FAME Team Finalists for 2016!

On the panel this year were a collective of recognized industry names, representative Australian FAME Team mentors and the CEO of the Australian Hairdressing Council Sandy Chong who each judged independently and without discussion 37 impressive entries.

If any judge had a team member entering the competition, they were excluded from awarding points against that particular portfolio, instead the average score from the other 9 judges was taken and applied as their score.

The total scores of each entrant are then sorted from HIGHEST to LOWEST, in order to reveal a top 12 based on this process. This year there was a TIE on three scores (to a decimal place) so two additional finalists will proceed to Round II.

The judges had this to say about the entrants:

“One thing really inspiring about the entries this year was… the passion that came from everyone. There was a real understanding of what the FAME Team is all about and using it as a platform to drive yourself to the next level” Lauren McCowan – Creative Director Haircare Australia

“This year saw the return of familiar faces as well as some new introductions, an optimistic sign of perseverance to try again, and courage to make a primary move into the spotlight. There will now be a real mix of elation and disappointment, whatever the outcome I hope every entrant will look to build on their personal pledge to represent the very best of young Australian talent.” Creative Director for FAME 2016 Brett McKinnon.

The 2016 Australian FAME Team finalists are:

These finalists will now take part in a live skills demonstration and model presentation on Sunday 14th February at La Biosthetique Academy in Sydney. The four winners of the 2016 Australian FAME Team will be announced at the Australian Hair Fashion Awards on 10th April.

The aim of the FAME Team is to continue to execute the most professional career cultivation programme for the future of the Australian Hairdressing industry, both locally and on a global platform.