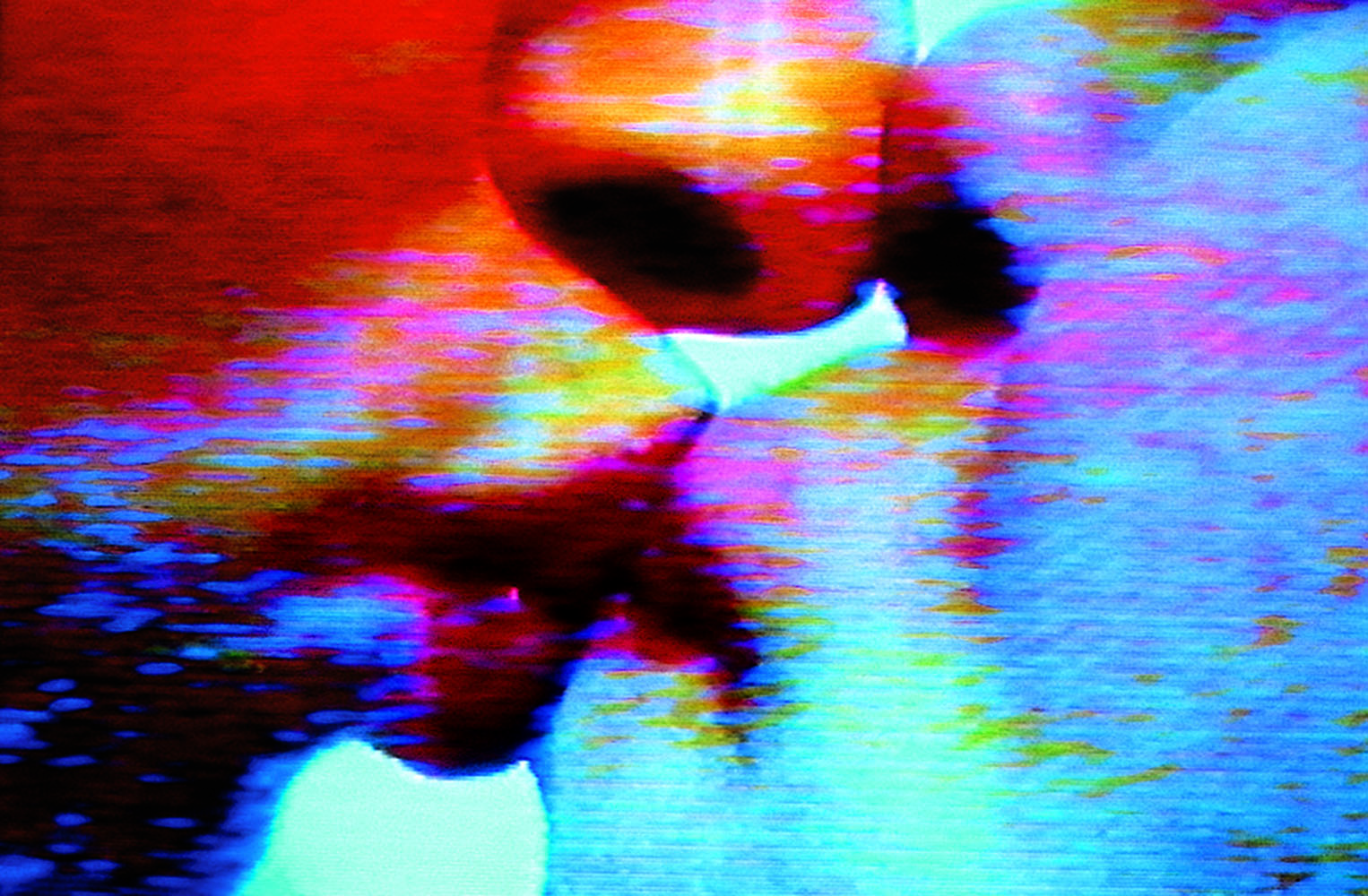 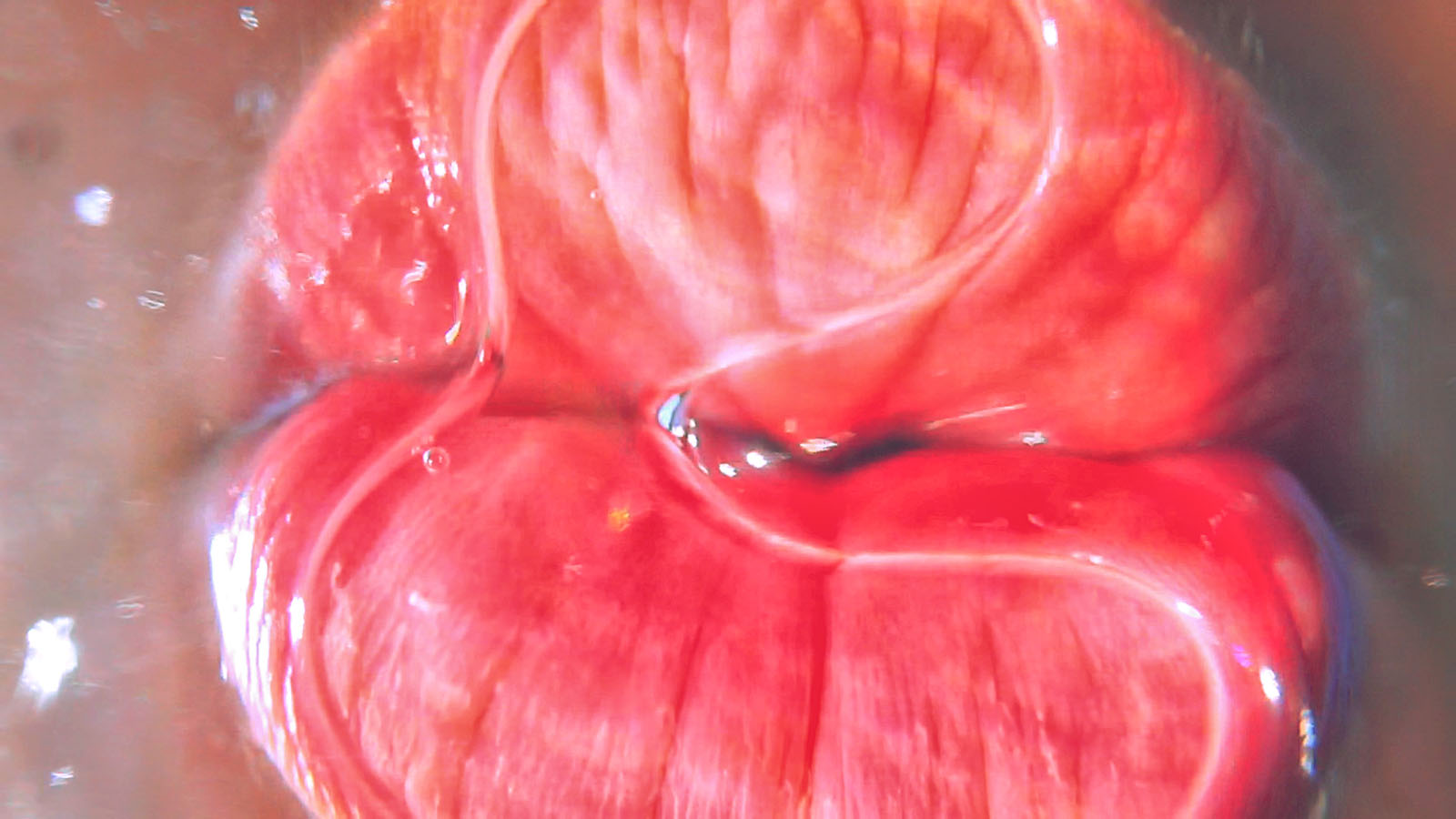 The most bedazzling pieces of light art you may ever see … 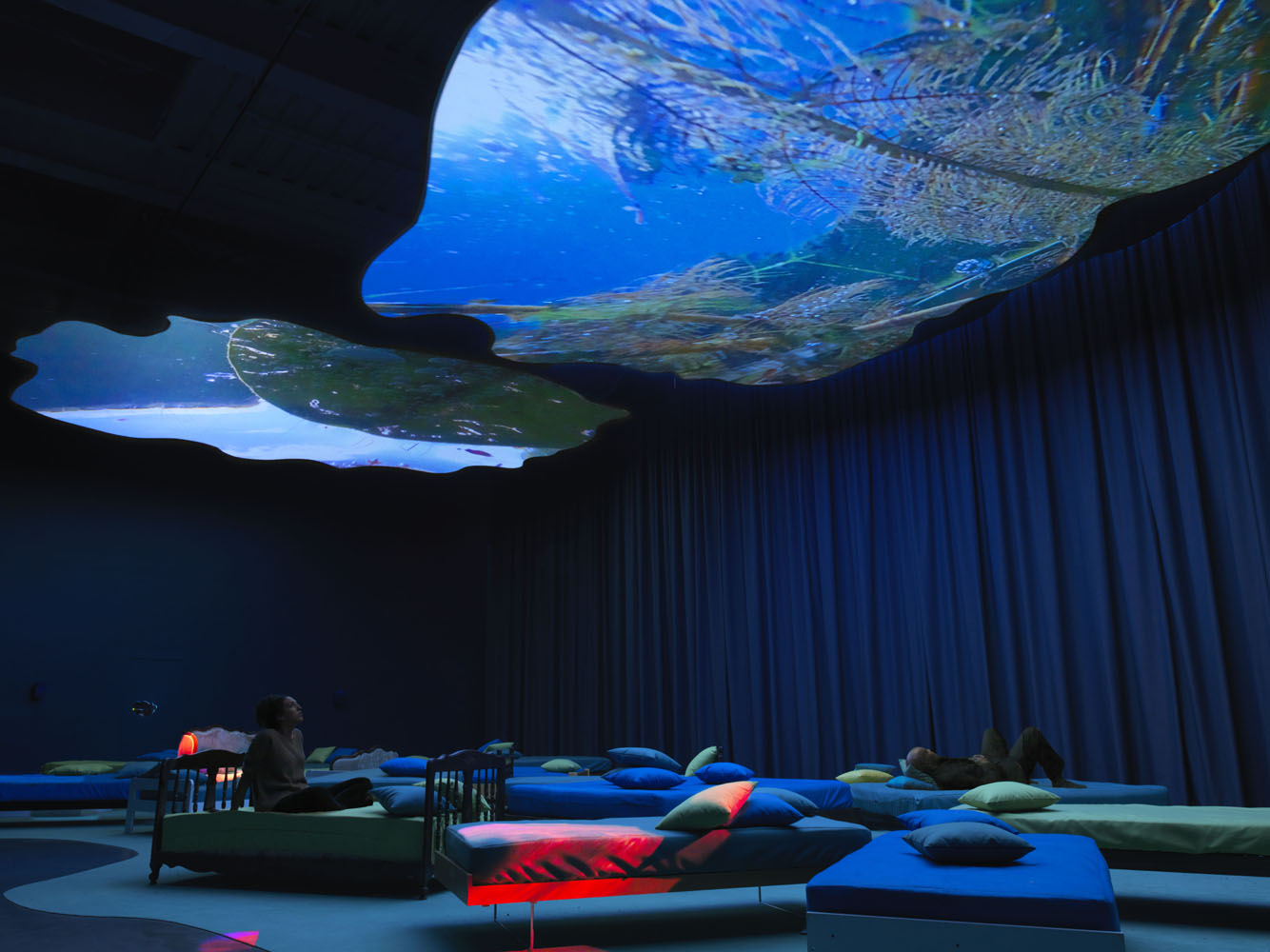 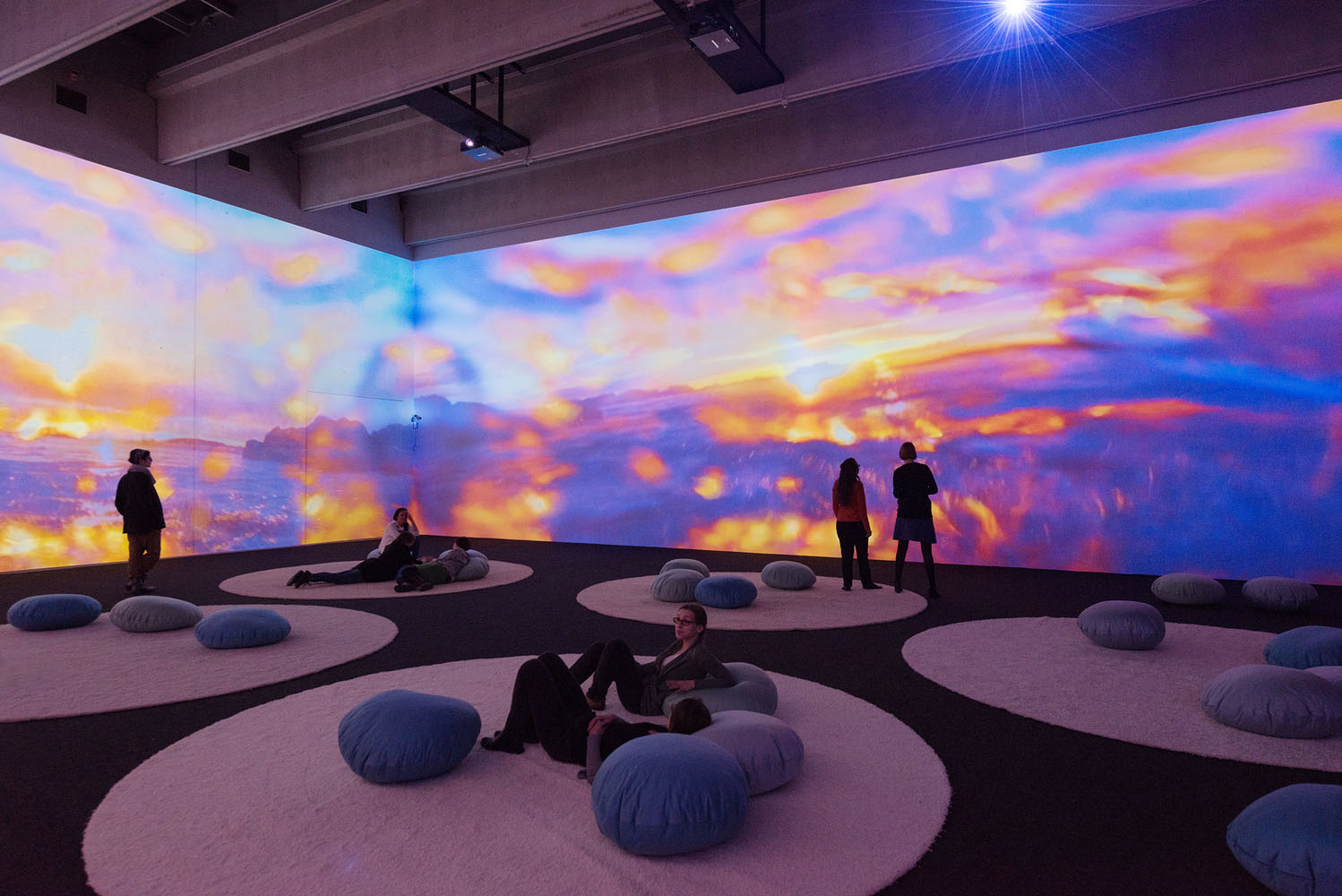 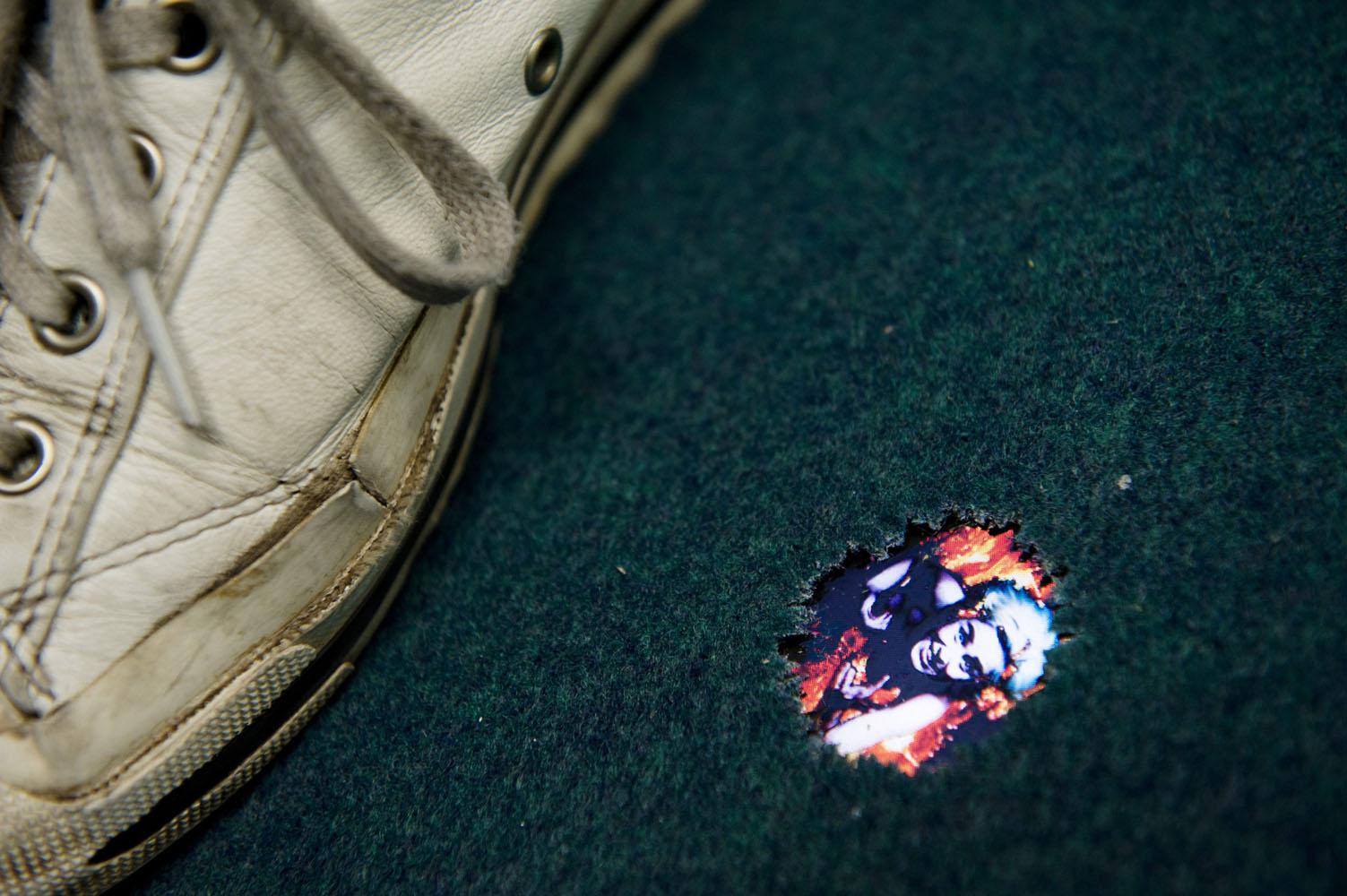 Exclusive to Sydney and touted ‘the most bedazzling pieces of light art you may ever see’ by The New York Times, multimedia artist, Pipilotti Rist’s Sip my Ocean incorporates video and sculpture for an interactive exploration of the relationship between nature, the body and technology.

Representing a full scale of the Swiss artist’s work – from early, single-channel videos of the 1980s to larger, audio-visual installations and recent immersive environments, the MCA is ruffling feathers as host to the most comprehensive collective of Rist’s work ever to be seen in Australia.

The exhibition includes installations such as the 4th Floor to Mildness (2016) where viewers are invited to experience the bed of the blue planet. Lie down, look up and immerse yourself deep into the earth’s largest enigma. “The work itself describes the fantasy of being an organic plant ourselves, and simulates our dissolution into water, mud, slime, molecules and atoms,” explains Rist.

One single channel video created by Rist and in conjunction with artist, Muda Mathis divides into visual chapters (the madness, the hysteria, the flight, the love and the laughter) in an exploration of all possible human survival tactics. This more traditional work sits alongside the likes of Administrating Eternity (2011) – an installation where the viewer’s shadows become part of the work and as cast by a maze of swaying, translucent veils hung from the ceiling. Of these shifting atmospherics, Rist says, “net curtains remind me of the lapses that occur in the brain. Images projected onto one curtain inevitably fall apart on the ones behind. They help diffuse the image in the same way our memory of the past encroaches on out waking consciousness.”

Sounds like the perfect exhibition to challenge your common thought process and unlock new ideas.

Pipilotti Rist: Sip my Ocean is currently showing at the MCA until February 18th, 2018. Visit mca.com.au for further information.