There was no room for excuses in the presence of this pioneer, just self-belief, fresh goals and the attitude to make it happen. 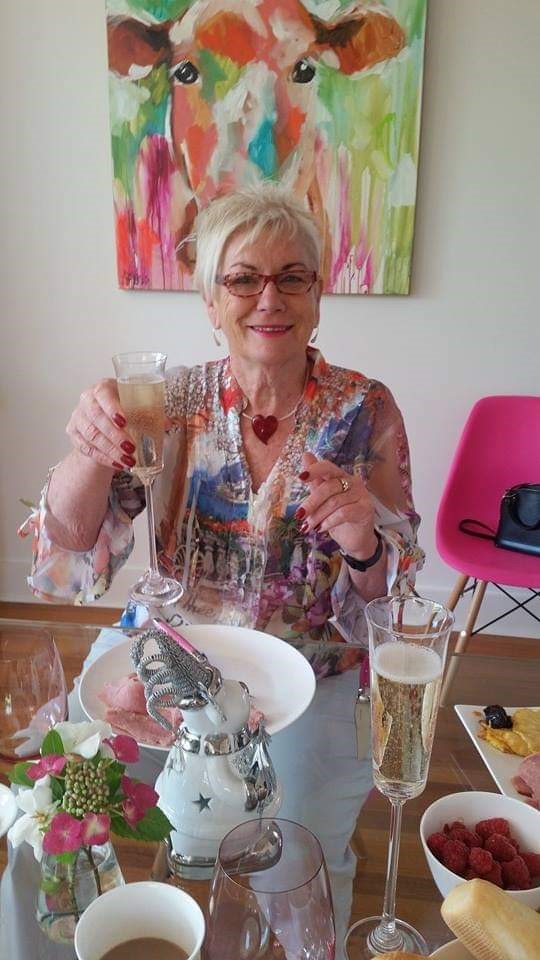 Donna Gannon has sadly passed away following a five-year battle with breast cancer.

A woman wholeheartedly dedicated to professional hairdressing – its people, products and ongoing development – for over 58 years.

Vibrant In every aspect, Donna subscribed to the philosophy of ‘surround yourself with giants, and become a team of giants,’ forming lifelong bonds with industry influencers for words and ideas always armed with action. Hairdressing legends aside, Donna’s passion was channelled into the industry’s youth, first and foremost, ultimately providing the opportunity to self-actualise through skill, confidence and creativity. There was no room for excuses in the presence of this pioneer, just self-belief, fresh goals and the attitude to make it happen.

Donna commenced her apprenticeship in 1962 on Collins Street, Melbourne, before opening her first salon in 1972 – business always second nature. Naturally, one salon evolved into a successful string about the Eastern Suburbs of Melbourne, well and truly cementing Donna as a local industry entrepreneur. Invited to join the governing body of Victorian hairdressing, the Hairdressing and Beauty Industry Association, in 1985, she soon served on the Training Advisory Council, providing advice to the government on our industry’s needs at the time. A passion for education, clearly evident.

In 1990, Donna became the Victorian distributor for US success story, Paul Mitchell. Today operated by loving son, John Pizzey, Paul Mitchell was quickly cemented with prestige in the local market – a midas touch was made.

Now considered one of Australia’s most regarded and longest serving vocational practices, Donna co-founded Headmasters Advanced Training Academy in 1997, a brand that would go onto guide the very beginnings of Australia’s now well known stylists (drive and award their efforts via its own awards program). It was at this stage of her career, Donna coined the term ‘Fast-Track’ – a term now universal and used to define the training mode adopted to progress hairdressing apprentices through their technical training.

In 2010, Headmasters was acquired and Donna stepped away from her role in the business. Although never truly retiring, rather, a hairdresser to the very end.

From the entire MDIVISION team, we say thank you to Donna Gannon for her efforts in elevating the local hairdressing industry. It is one thing to build a session styling career – name in lights – but it is people like this who truly make a difference to the way our industry reads to the world. To John Pizzey and family, our thoughts are with you.