Oribe’s career began in the 1980s working alongside photographer Steven Meisel. The pairing was said to bring attention and trends back to the fore. Oribe delivered the wig to the Eighties zeitgeist after Diana Ross showed him how to secure one – properly.

He opened a salon on Fifth Avenue in 1992 and was personally beckoned by then smash hit maker, J-Lo. Oribe’s celebrity kinship was born. It was only a matter of time before the wild visionary met his photographic counterparts, Mert and Marcus – the party together on a mission to push fashion to new frontiers. Loud, fearless; flawless.

The man influenced too many VOGUE covers to count and almost every A-list celebrity of the time, and still, today. In 20018, Oribe haircare was born – of course continuing to set new standards in what we should expect from luxury haircare, its formula, finish and journey for the senses.

Oribe CEO and Co-Founder Daniel Kraner made a statement today, “Oribe was deeply loved. He was an energetic and kind man who was passionate about hairdressing and sharing his wisdom.

“I spoke to Oribe just last week and he expressed his pride in the brand, his love for the team and his appreciation of all our clients. He was an icon and an inspiration and we will miss him.”

We reflect on 5 of Oribe Canale’s top hair moments. 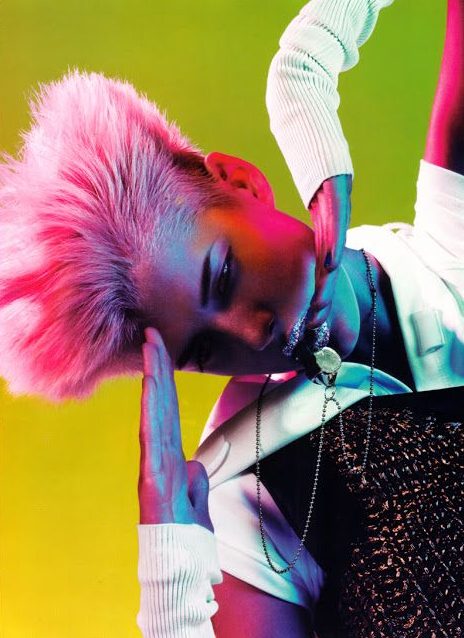 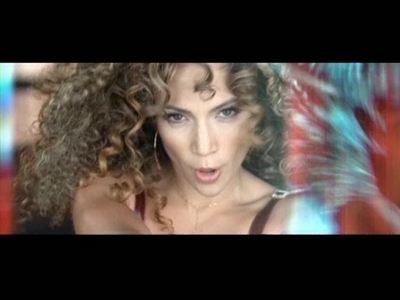 Having encountered Canales’ name in countless celebrity magazines growing up, he was first on J-Lo’s It List as she rose to mind blowing fame. This serious fro was create by Oribe for the pop icon’s video, PLAY. 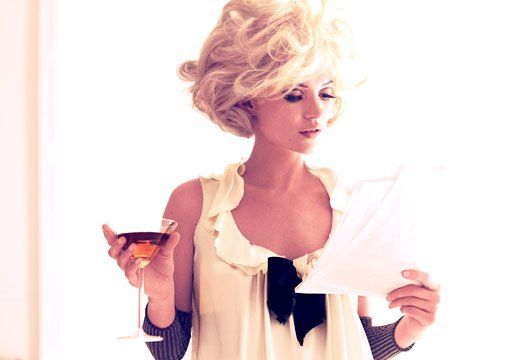 One of Canales’ first projects with Mert and Marcus in the early 2000s, Kate Moss as Marilyn Monroe for W Magazine is something else. 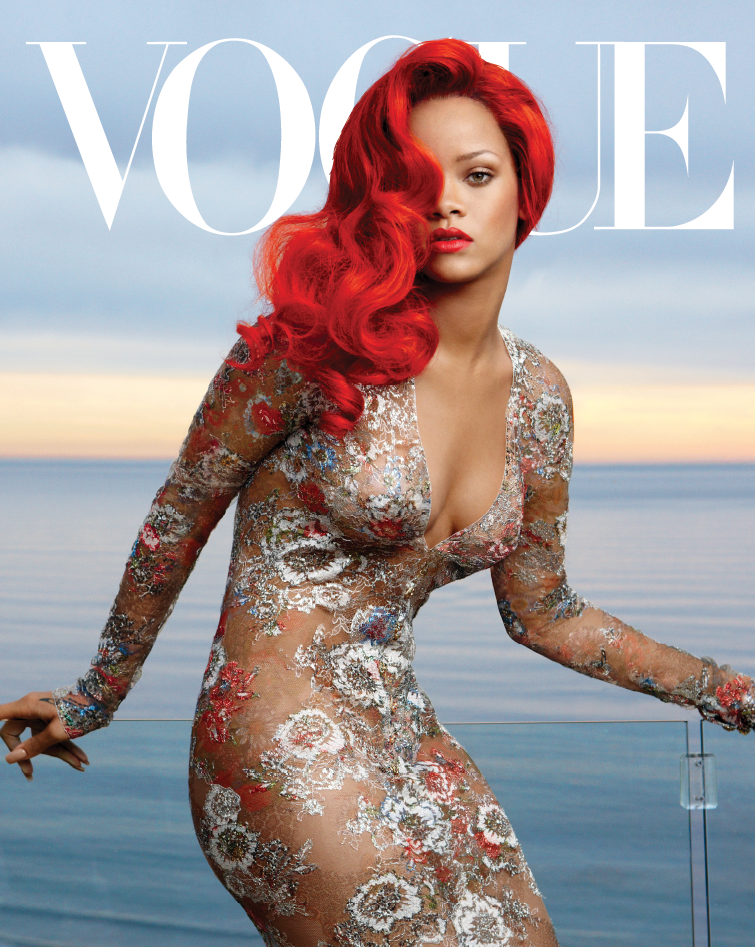 No doubt igniting a fire of red colour requests in salons around the world. 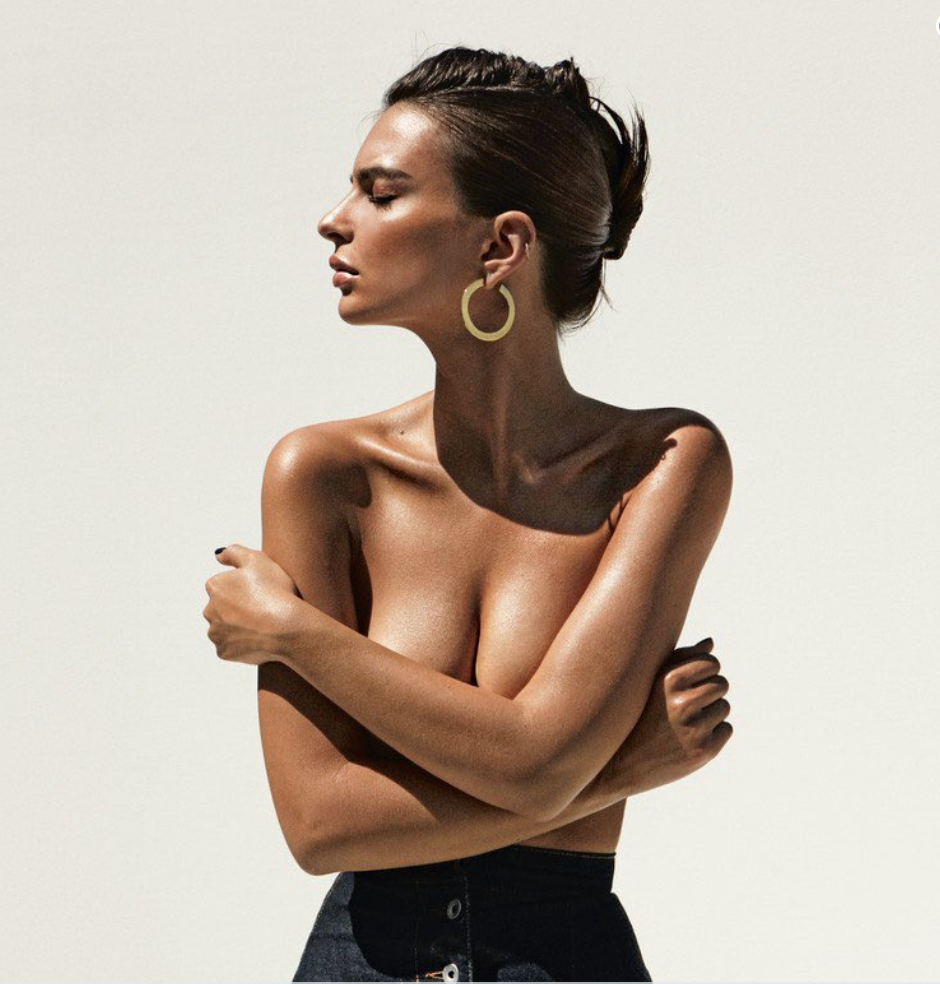 Perhaps a classic reflection of his penchant for luxe, Emily Ratajkowski was a friend of Canales, today commenting on his good humour.