MUSIC: THE RETURN OF LAURYN HILL

I hope the love and energy that permeated this work can continue to inspire change, with love and optimism at the helm 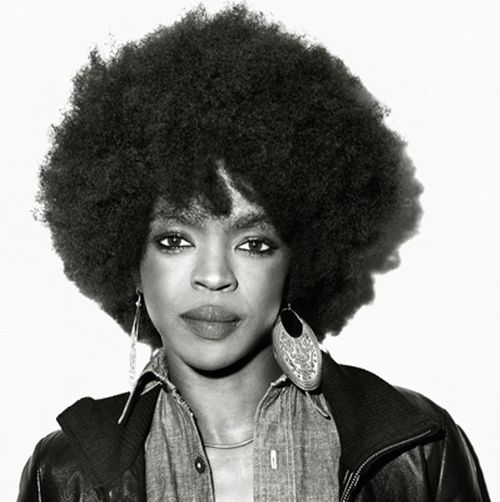 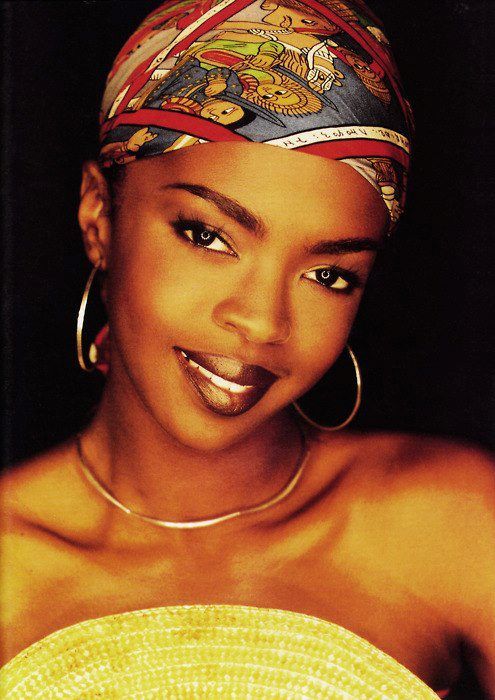 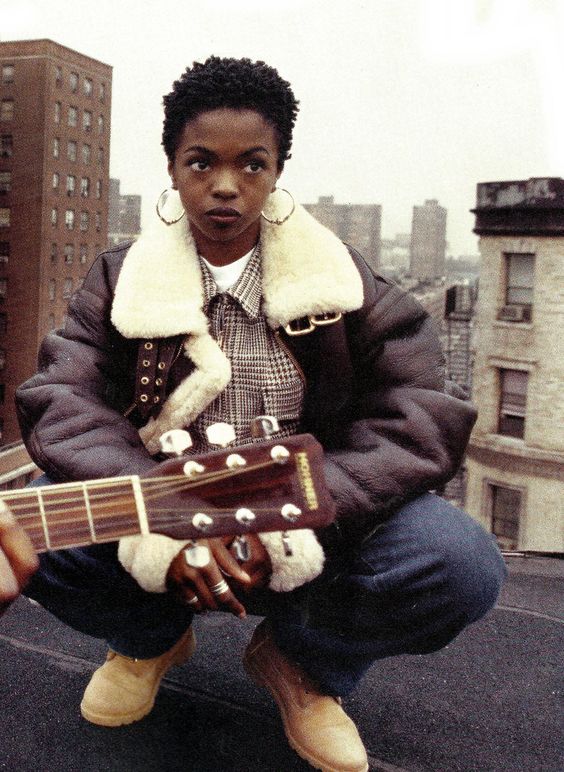 Musos rejoice: Queen of Soul Lauryn Hill is touring in celebration of the 20th anniversary of her seminal record, The Miseducation of Lauryn Hill.

Kicking off this July, the North America wide tour will see the Fugees’ front woman return to the stage following an unfortunate bout of controversy and discretionary hiatus (see: the self imposed exile of Lauryn Hill).

A musical omnipresence during the 90’s and beyond, Ms Hill unarguably possesses one of the world’s most affecting voices, a gift she’s used to pen a plethora of era defining tunes and covers. She was also a star inclusion in the ’93 power-film Sister Act II: Back in the Habit.

Lauryn’s anthemic solo debut (aptly titled The Miseducation of Lauryn Hill) was released in 1998, reaching number one on the Billboard 200 charts within it’s first week; a record first for a female recording artist.

“This album chronicled an intimate piece of my young existence,” Hill said in a statement released last week. “It was the summation of most, if not all, of my most hopeful and positive emotions experienced to that date.”

“I loved and believed deeply in my community’s ability to both love and heal itself provided it received the right amount of support and encouragement. Our world today, both complex and changing, is in need of the balance between moral fortitude and cathartic expression.”

“I hope the love and energy that permeated this work can continue to inspire change with love and optimism at the helm.”

For anyone yet to experience the career-defining stroke of aural (and split-screen) genius that is Doo-Wop (That Thing), it’s high time you get educated: