This is the ‘stuff’ we believe has been missing for years … when you catch yourself backstage wishing for a formula that did this or that, these are those products. 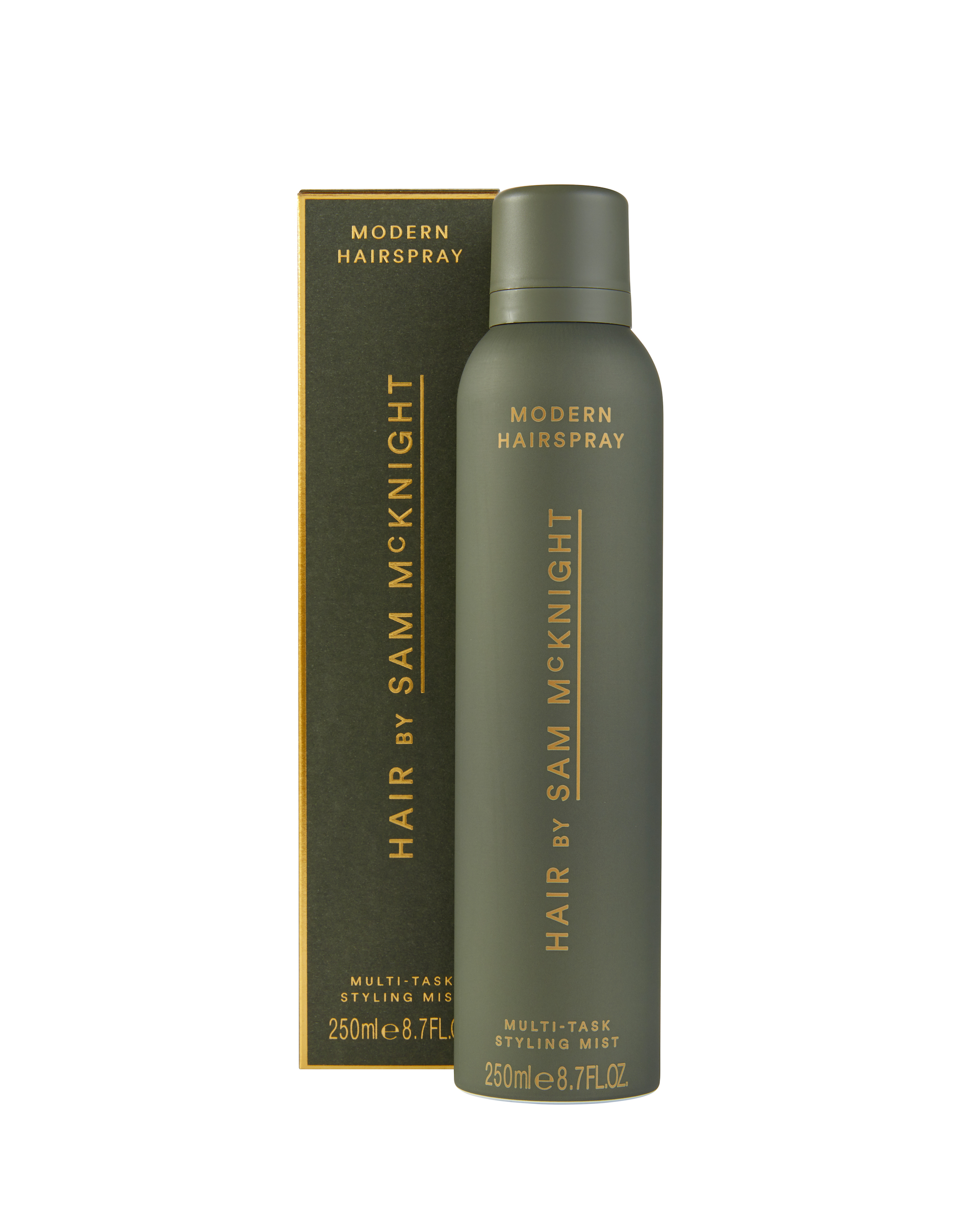 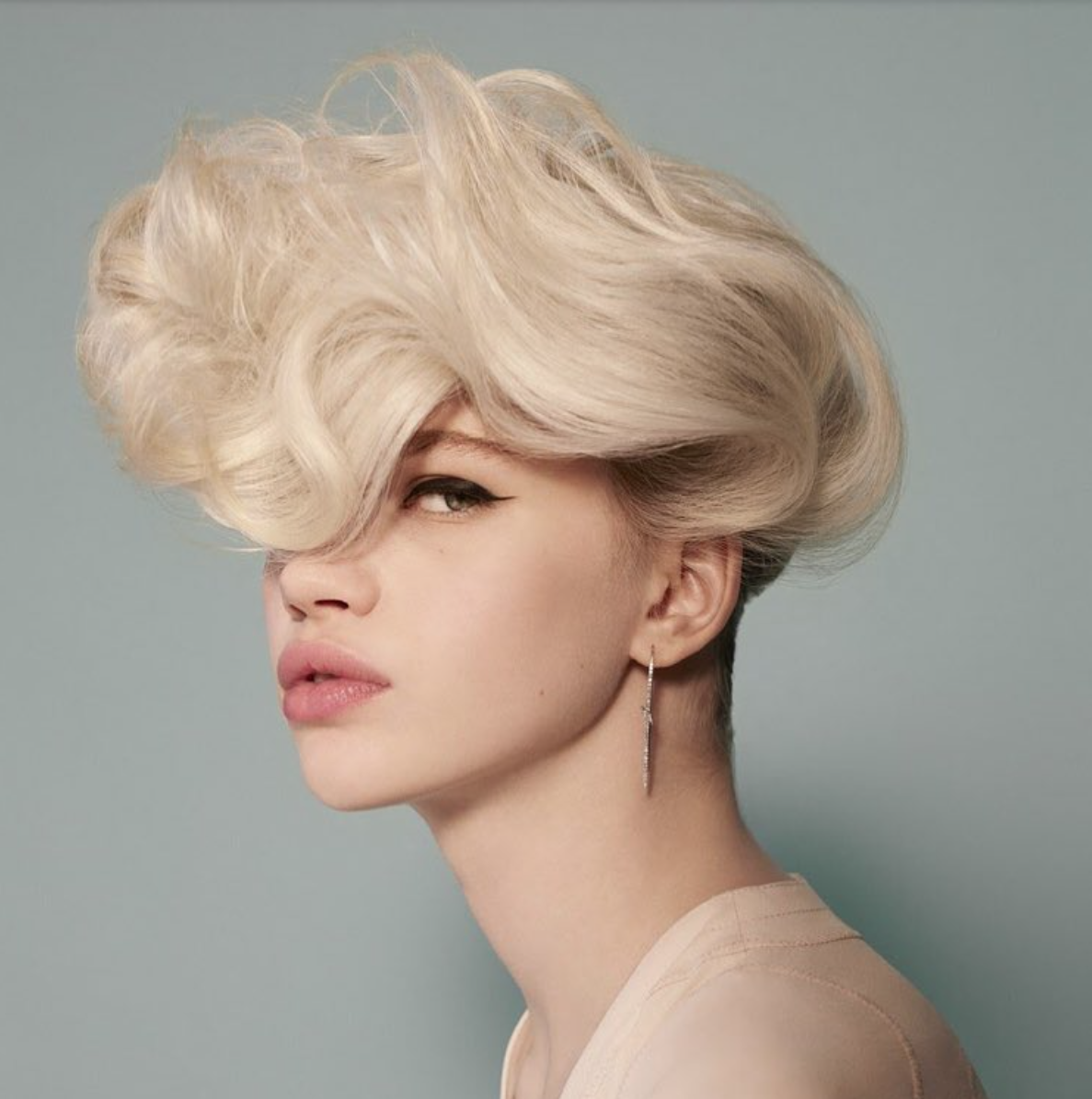 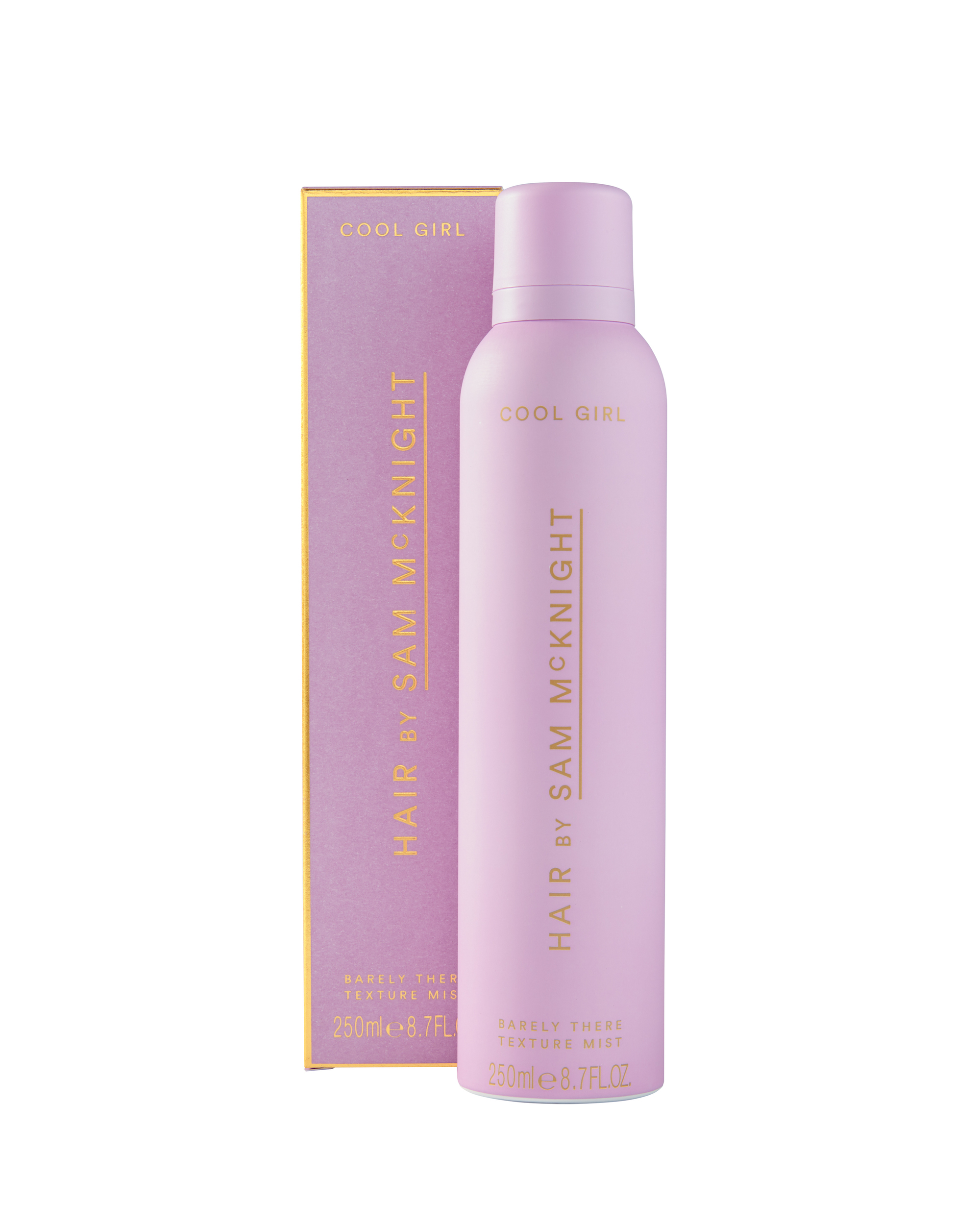 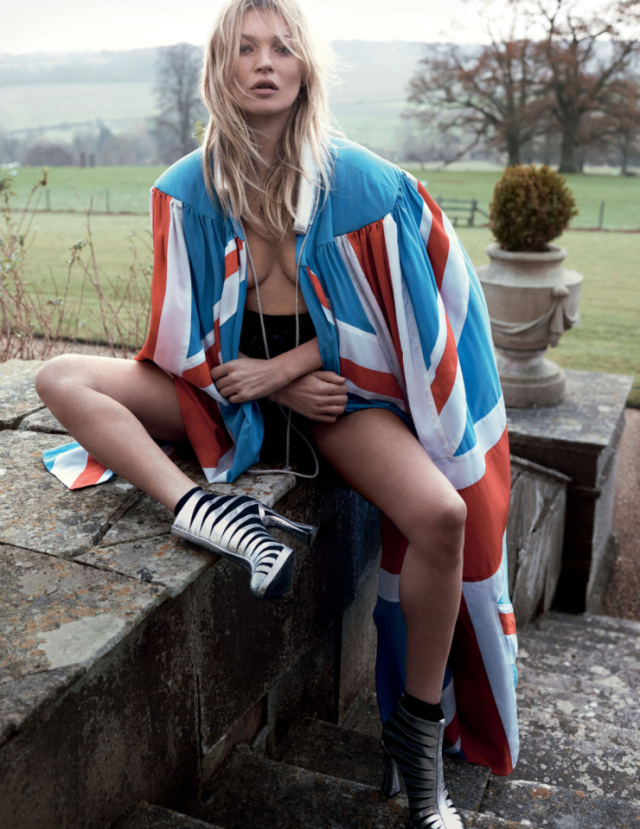 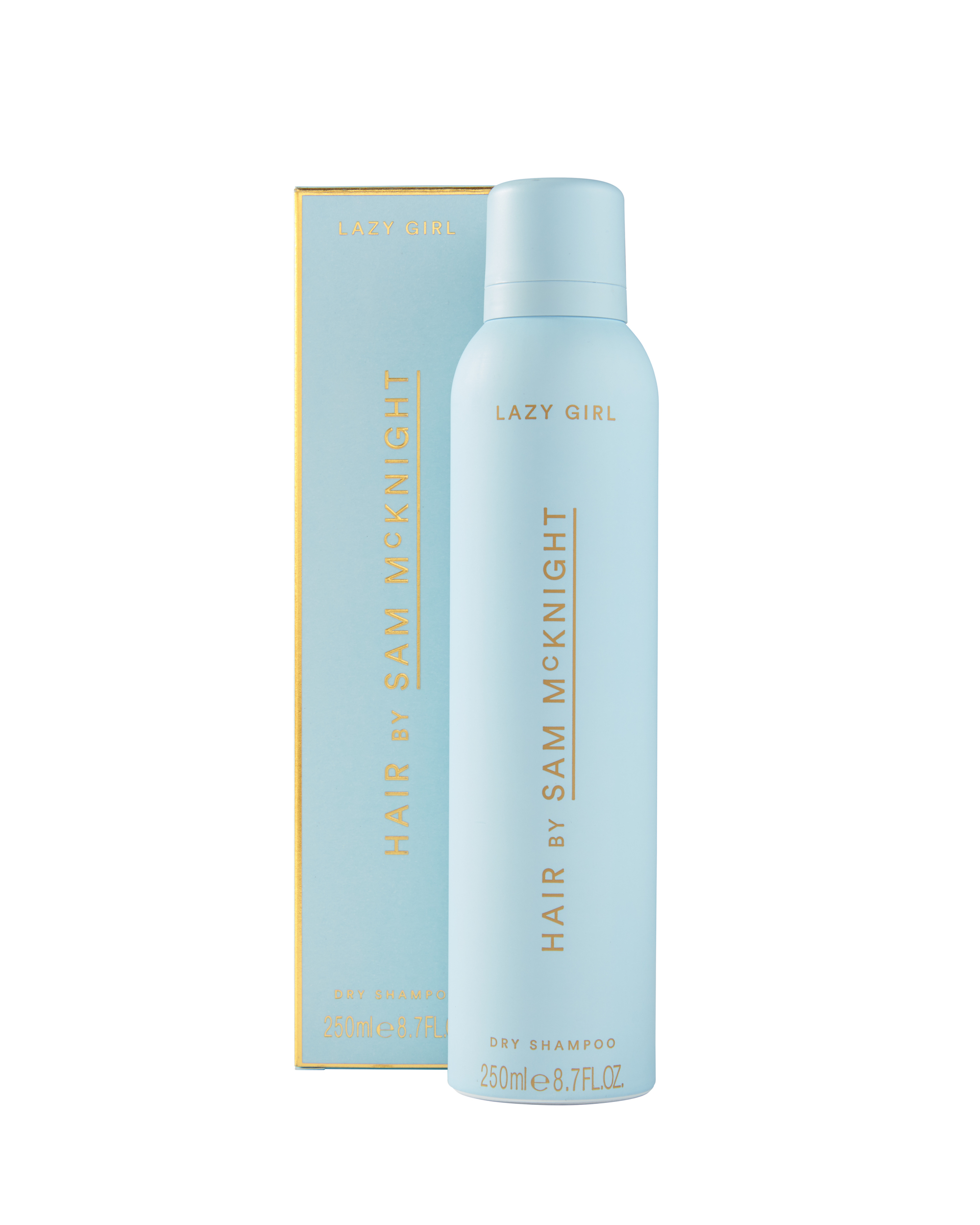 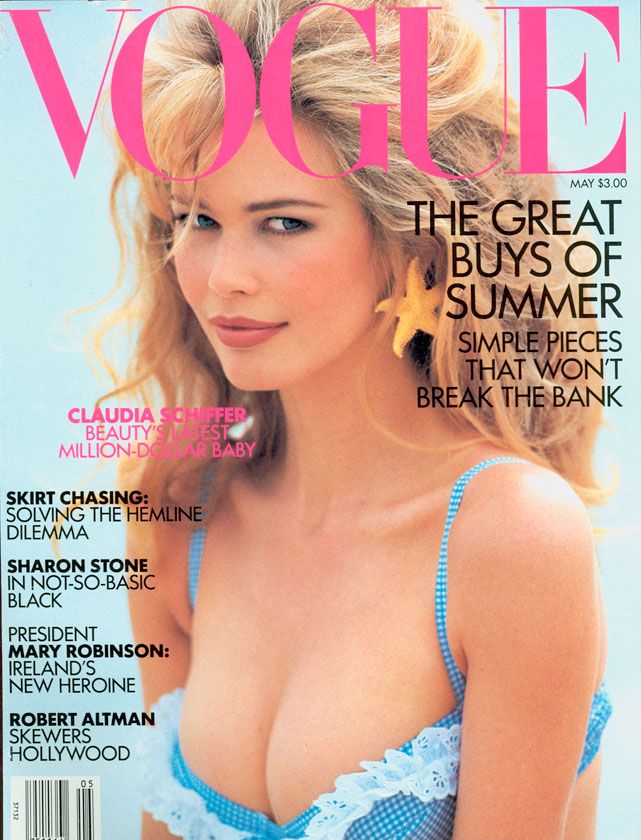 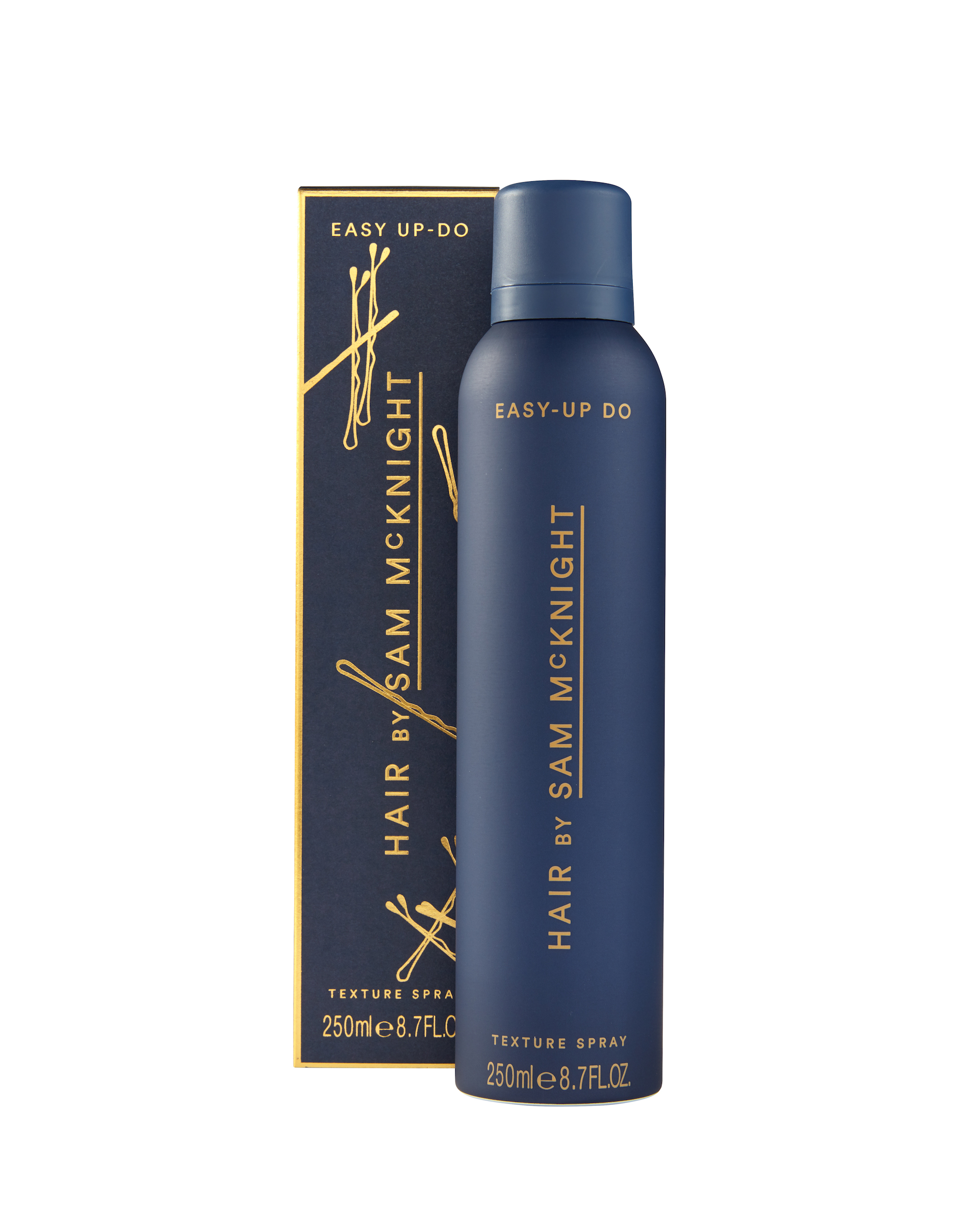 From effortless baby-Moss to Princess Di’s infamous crop and today’s most incredulous couture designs, you might be surprised at just how many iconic styles Sam McKnight has created over his 40-year career. We bet most of them have influenced you at one time or another.

One of the original session stylists to emerge in the 1970s, there’s no denying the man is a legend (a humble one at that). He was there in the 80s and 90s when supermodel status peaked, he influenced the earliest pages of today’s leading fashion publications and has played a part in some of the most memorable fashion campaigns, celebrity styles and runway moments of all time.

This said, it’s safe to say Sam has seen a thing or two – witnessed some change over the years – yet like the biggest rock stars (hello Jagger) he has evolved, reinvented and run with the times (more about this in our full interview with Sam in The Journal, Issue 5). And as we look to 2019 Sam feels more relevant than ever with the launch of Hair by Sam McKnight – a set of four, multi-purposed styling products that have no doubt been missing your whole life. And the best news? They’re designed for you guys, the professionals and soaring session artists. They’re here to make your life easier, more effective … more influential.

“This is the ‘stuff’ we believe has been missing for years … when you catch yourself backstage wishing for a formula that did this or that, these are those products. The idea has been alive for some time and finally I thought, ‘we have to do this.’”

For Sam, it was a matter of finding the time. You know, being one of the world’s most in-demand session stylists, launching an exhibition and self-titled book … things tend to get busy. A few mere minutes with Sam (and a flick through his hard cover) and you get the feeling he’s a man who likes to do things well – with thought and purpose – and it’s for this reason Hair by Sam McKnight consists of just four products, for now.

“We’ve got more coming but we really wanted to focus on these for now. This as opposed to launching 25 products bound to get lost. The idea was to spend two years really getting the products in peoples’ minds – get people using them and proving that they work. Essentially they’re what we, the professionals need, and the public has responded really well in Europe,” says Sam.

And whatever Europe gravitates towards, us Aussies tend to follow. Launching into MECCA around the country, the products are bound to prove popular among Australian women on the move. The woman who values style, the way her hair looks and feels, but also her time. She has high expectations of herself and her hair but doesn’t need five prep and two finishing products to make it real.

“They’re designed to transform hair quickly and they all brush out. We’ve designed them to serve multiple functions for hair – they all do more than one thing.”

“I mostly use the Modern Hairspray – applying to tong sections and then when straightening, volumising, back-combing and texturizing in general. It brushes out and it’s not ‘wet wet.’ It doesn’t stop you from doing something further to the hair, you can still tong and change things up … and it has a very slight slick-sheen to it. All these elements are so important backstage.”

Then there’s Lazy Girl, the ultimate dry shampoo with “a tiny bit of hairspray for grit,” while Cool Girl is a super light texturizer for that Kate Moss “airy texture that you can keep layering-up before brushing out.”

Last but not least is Easy Up-Do. “This is a much stronger texturizer fantastic for putting fine to thick slippery hair up. So many people tell me they can’t style their hair up because it won’t hold a pin, well this gives it some grit – some bite. And it’s great for back-combing … in fact it has so much bite that with two back comb strokes the hair will stay up,” says Sam, seemingly impressed, almost visualizing his new transformers working magic backstage.

And what’s the first thing a client does when they pick up a product?

The fragrance is consistent across the range and was created by Lyn Harris of Perfumer H afters spending some time with Sam in his beloved garden (hence the floral story scattered across his Instagram).

And that it does. Hair by Sam McKnight smells, feels, functions and presents just as you would expect from someone of the man’s caliber (and cool factor). Four more icons in the making courtesy of Sam McKnight. We suggest you get your hands on them.

Shop Hair by Sam McKnight in-store and online at mecca.com.au