She’s one of the celeb sphere’s hottest commodities. A sought after singer, actress, model and style muse with a penchant for boundary pushing fashion… and musical endeavours alike. Bursting onto the scene with her (now infamous) hair whip, Willow Smith’s image continues to evolve, the 19 year old using her hair as a vehicle for self empowerment, creativity and of course, self expression. Here we trace the 10 of our ultimate Willow Smith hair moments; a sartorial evolution that’s well and truly for the books. 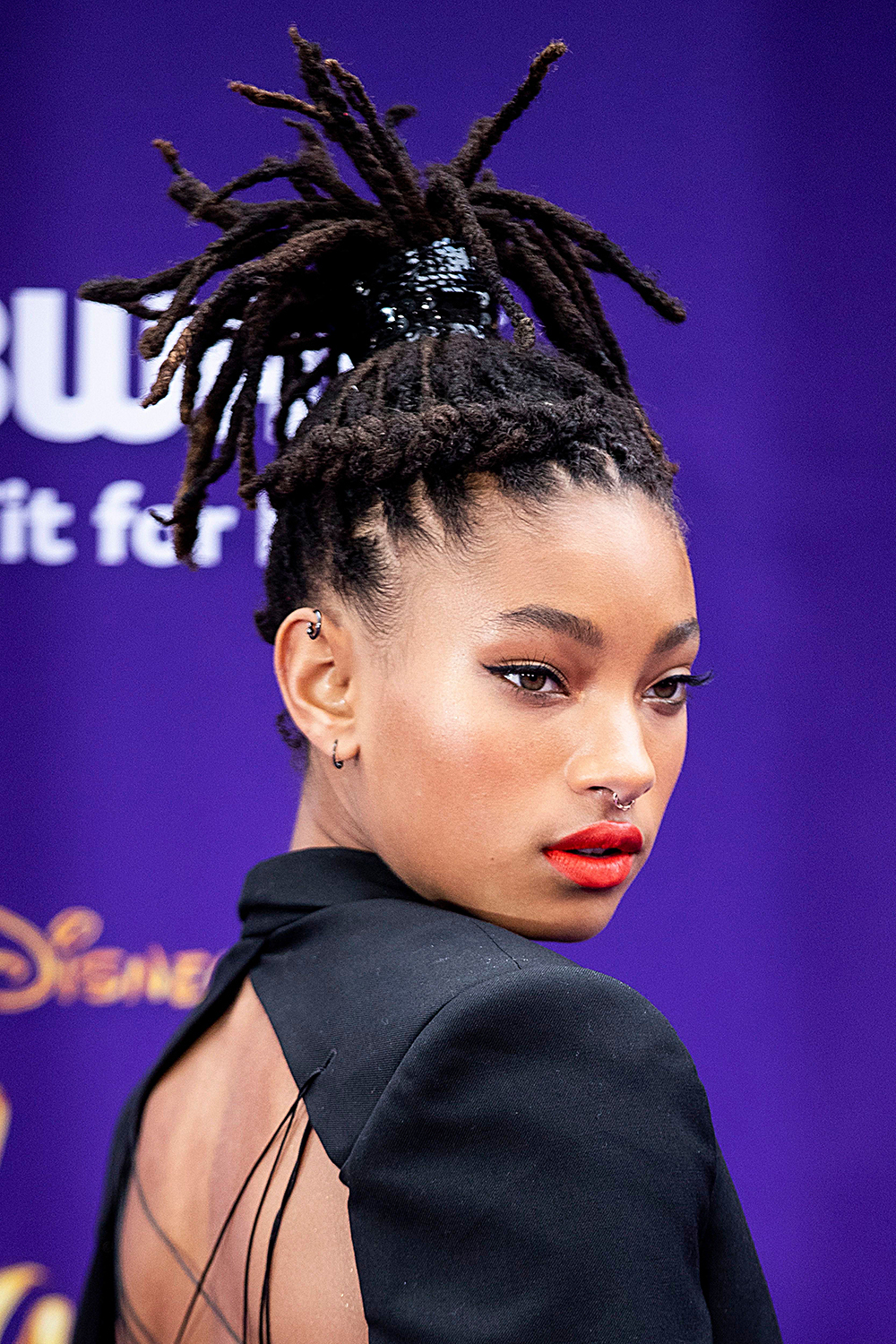 For the 2019 Aladdin premier (which starred her father Will Smith as the ever-iconic genie), Willow’s trademark dreads were pulled into a tight high ponytail – the look completed with a crown encircling braid. 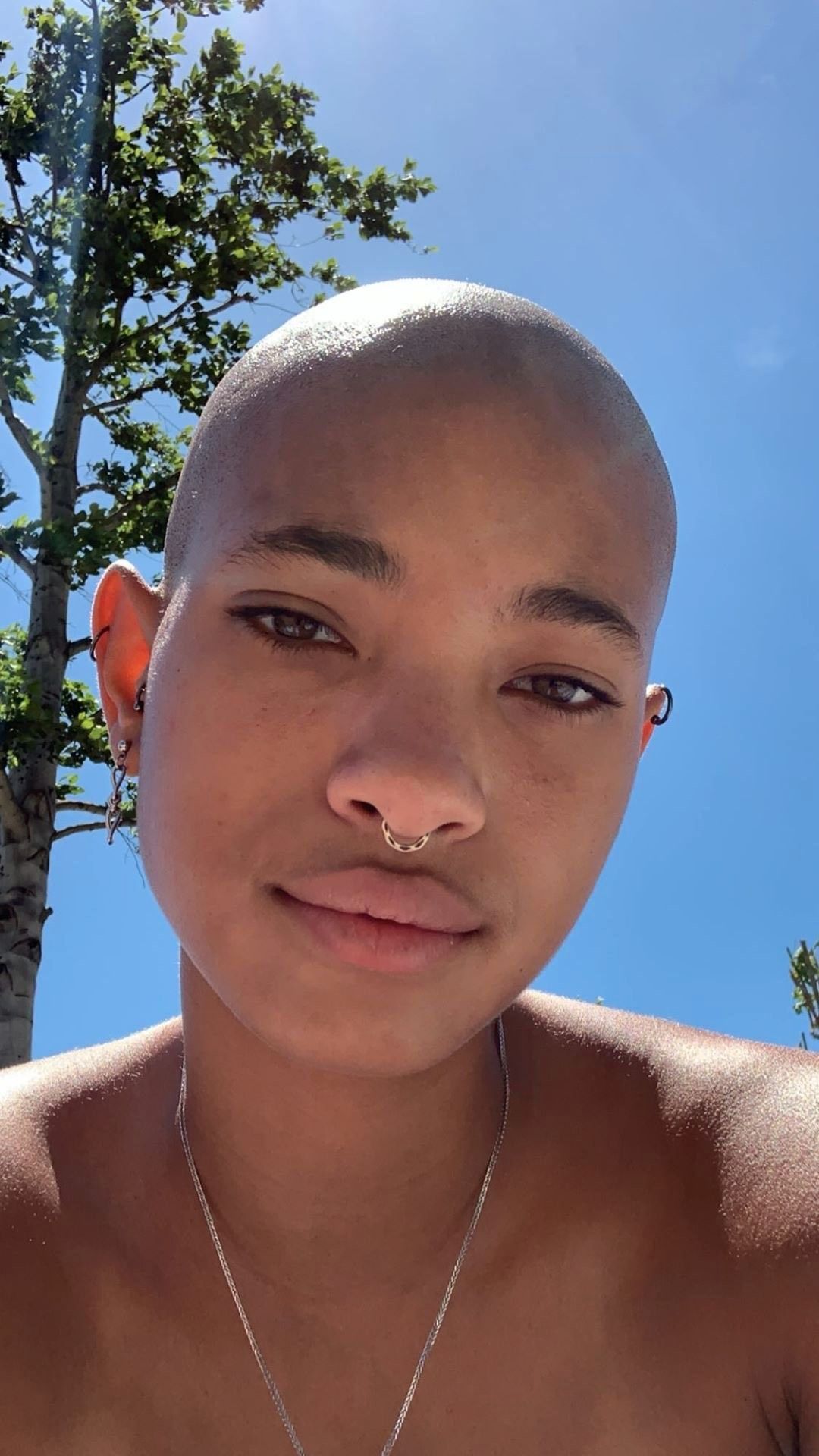 In one of her bravest (and boldest?) looks yet, Willow proves she can do no wrong in the hair department – her striking features taking centre stage with this clean shave. 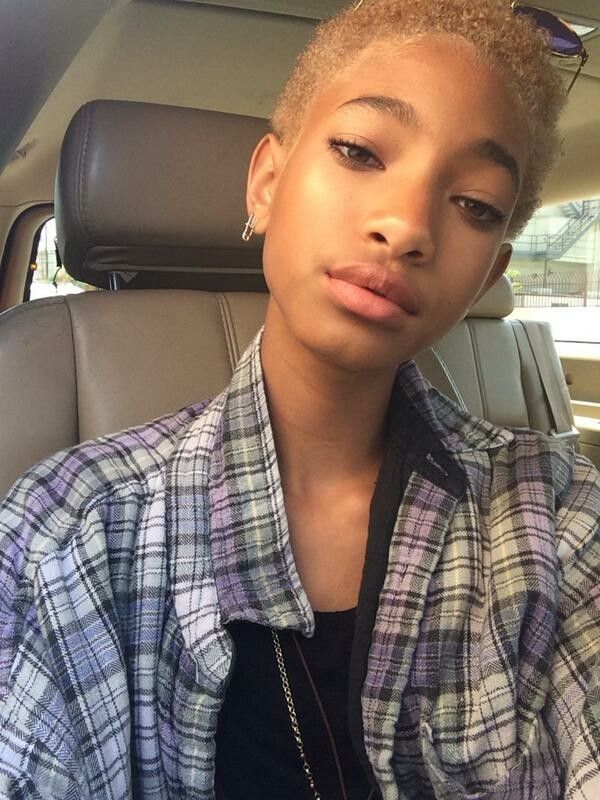 Bleached and buzzed. Here, our girl Willow sports a slightly longer ‘do – her natural texture enhanced with a warm shade of blonde. 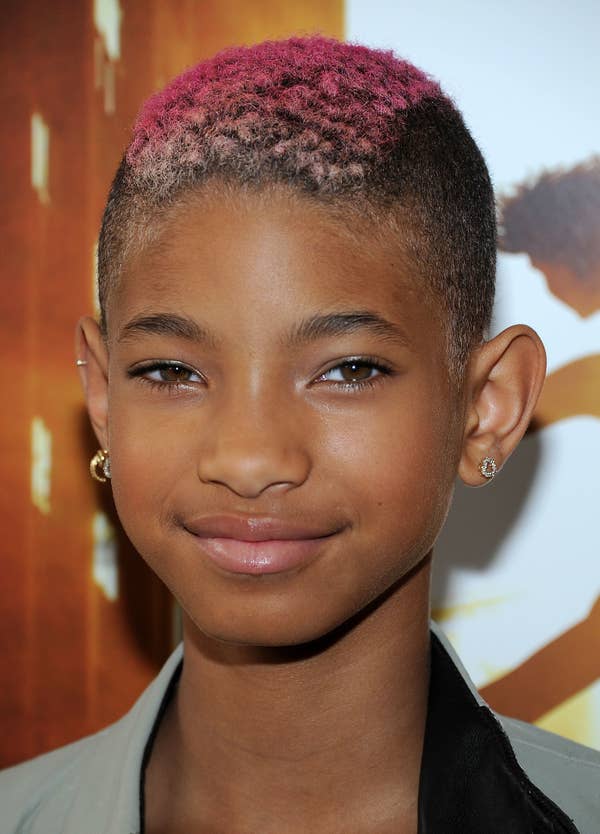 Though this wasn’t her first dalliance with creative colour work. A few years prior, Willow rocked this bubblegum pink shade, well before it became a viral trend. 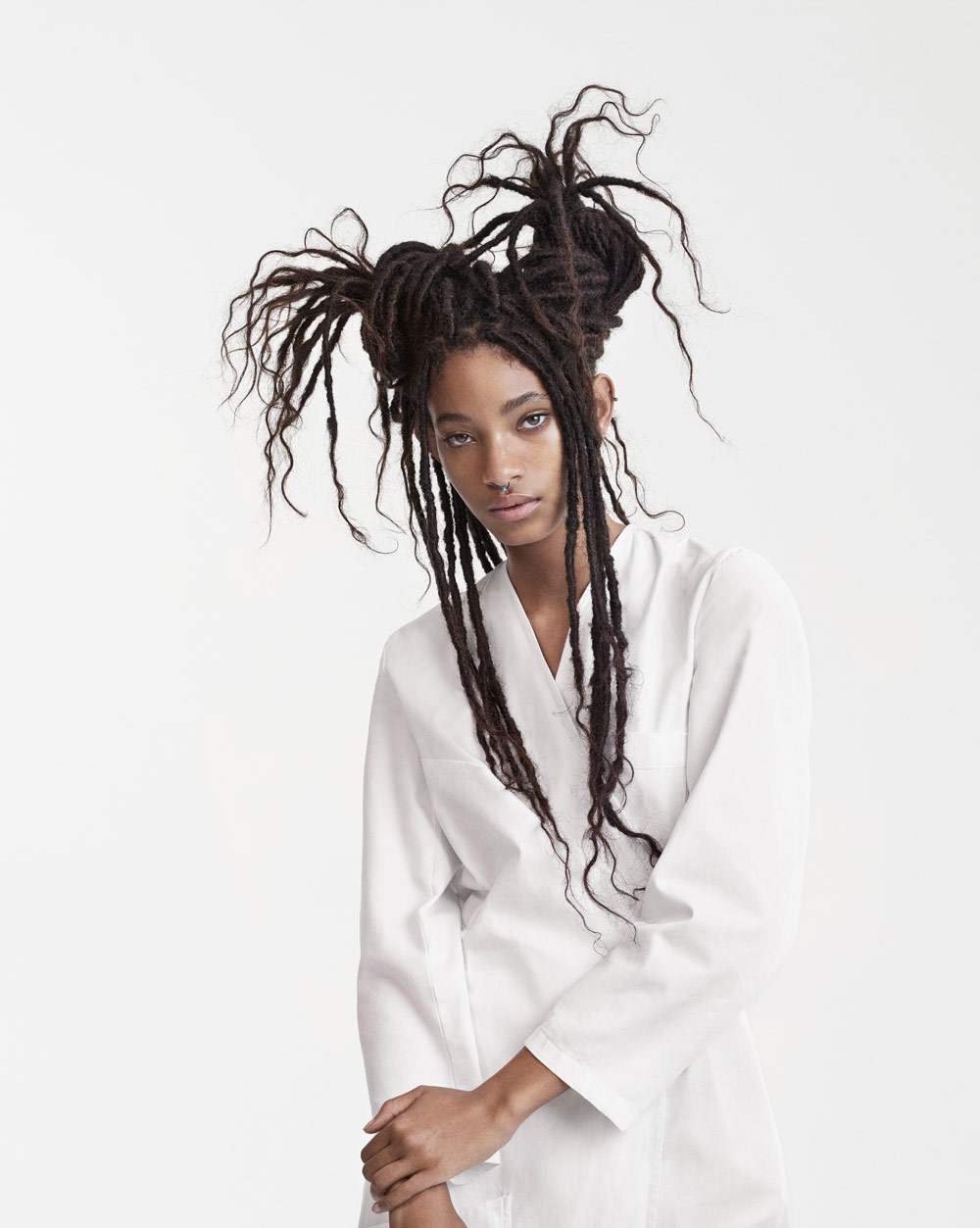 Need we say more… Willow’s dreads in all of their Repunzel-esque glory. To complete the look, top sections were artfully gathered into two top buns. Et voila. 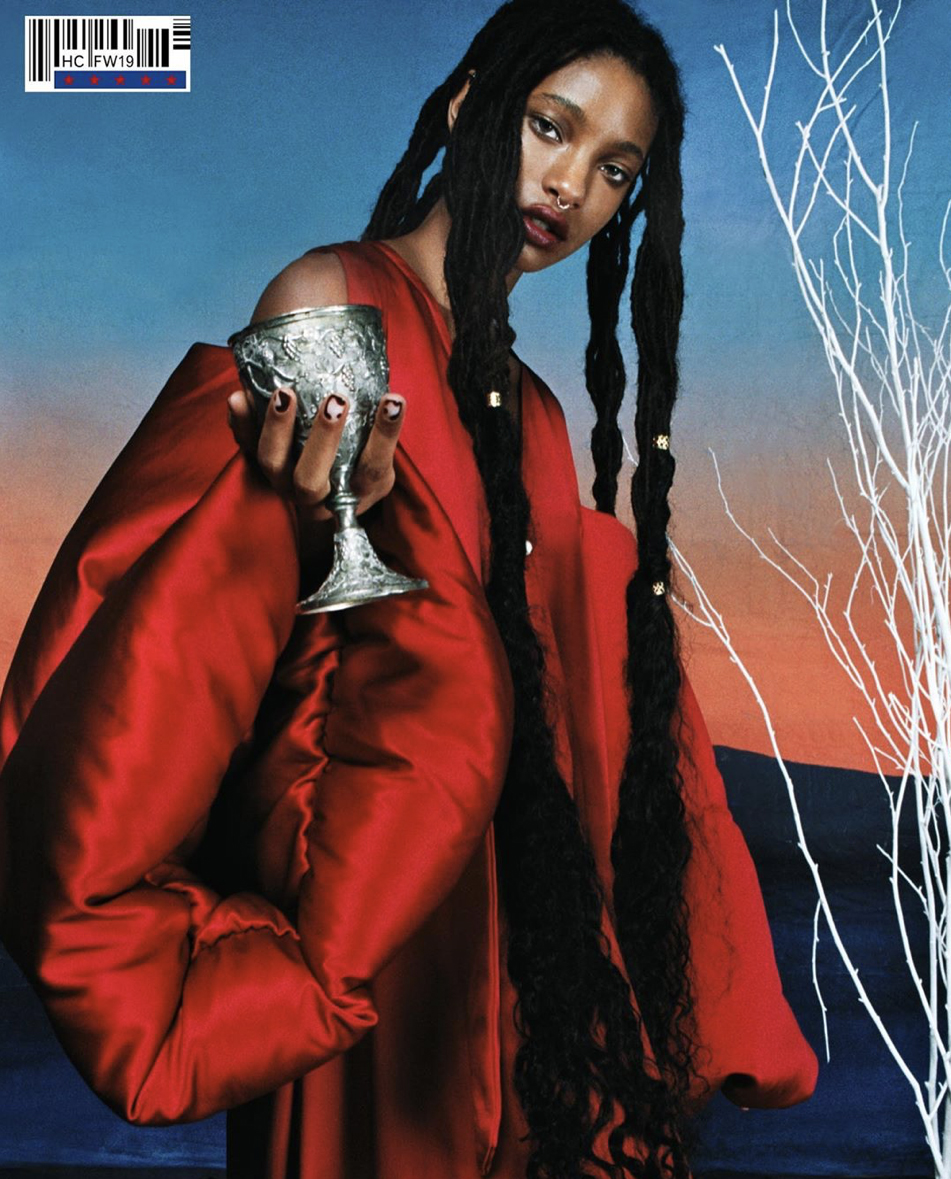 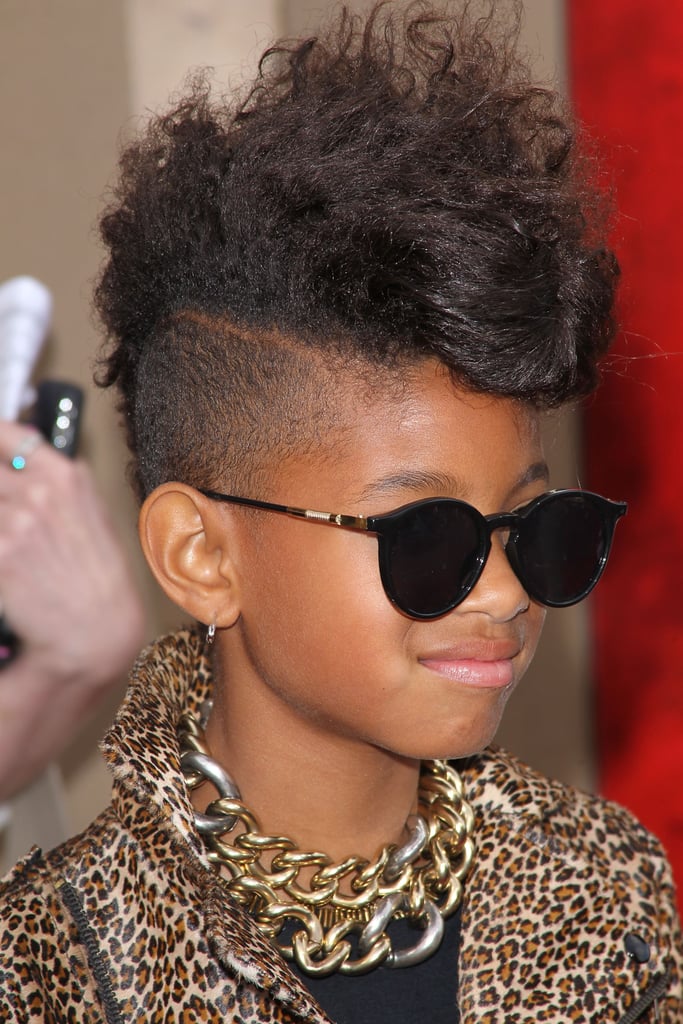 Ahhh the half shaved mohawk. Fresh faced and ready to take on the world, baby Willow sports this statement look once upon a red carpet. A star is born. 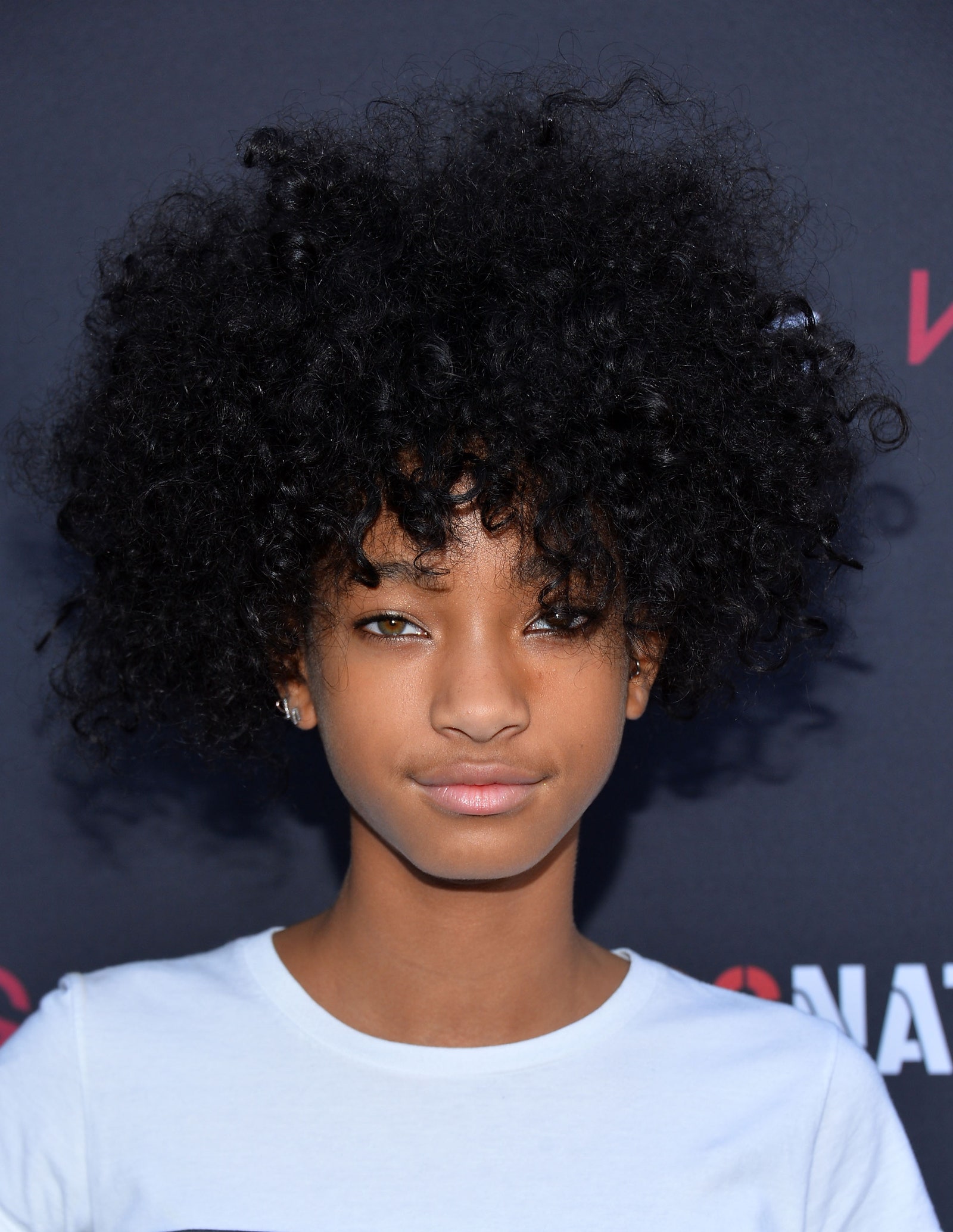 Ever the trend-setter, Willow proved her curl game to be oh so very strong (but of course…) sporting show-stopping texture in 2014. Va-va-volume. 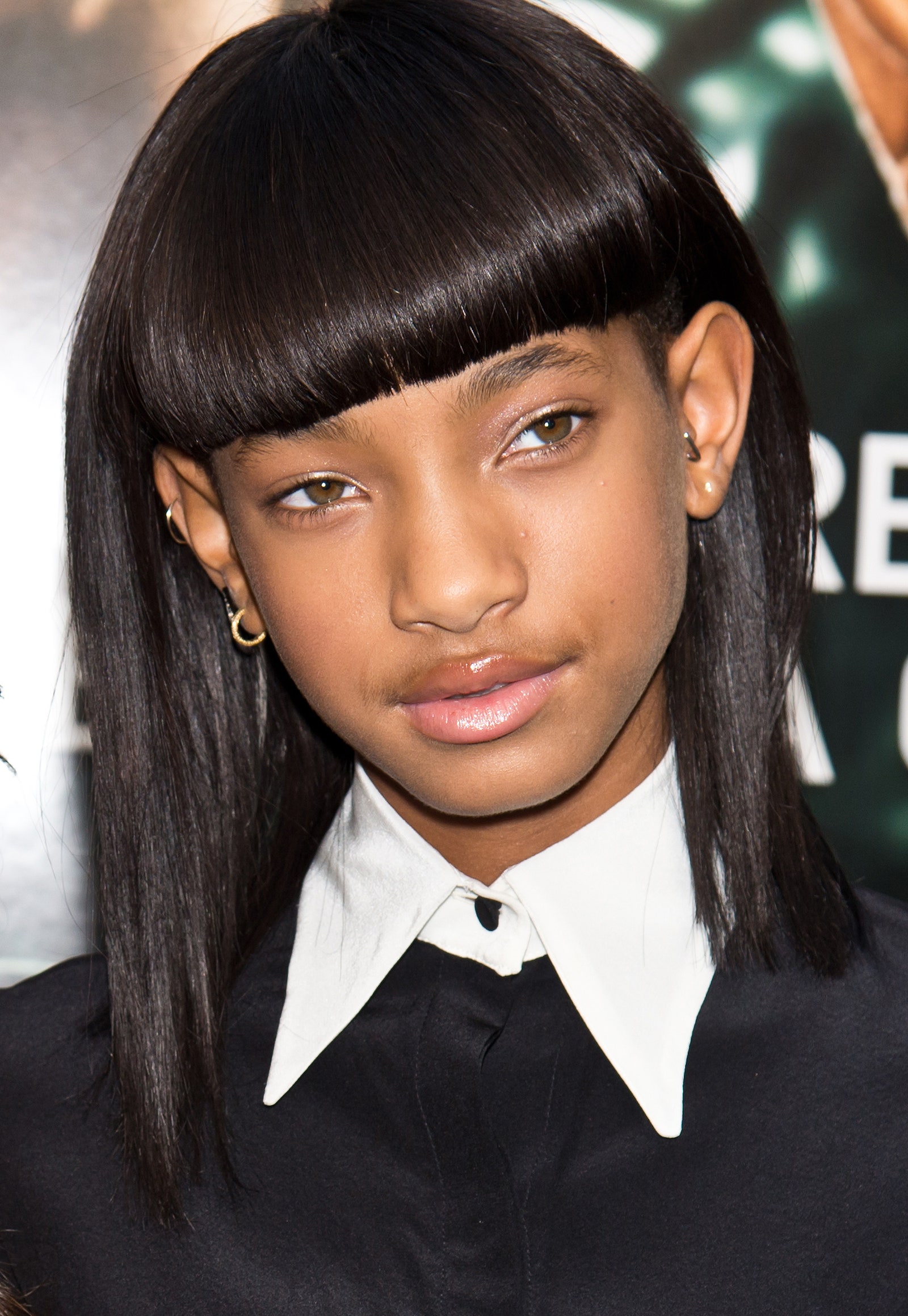 A stark contrast from the curls of yesteryear, Willow proved her versatility once again – with this sleek, ebony ‘do complete with face framing bangs. 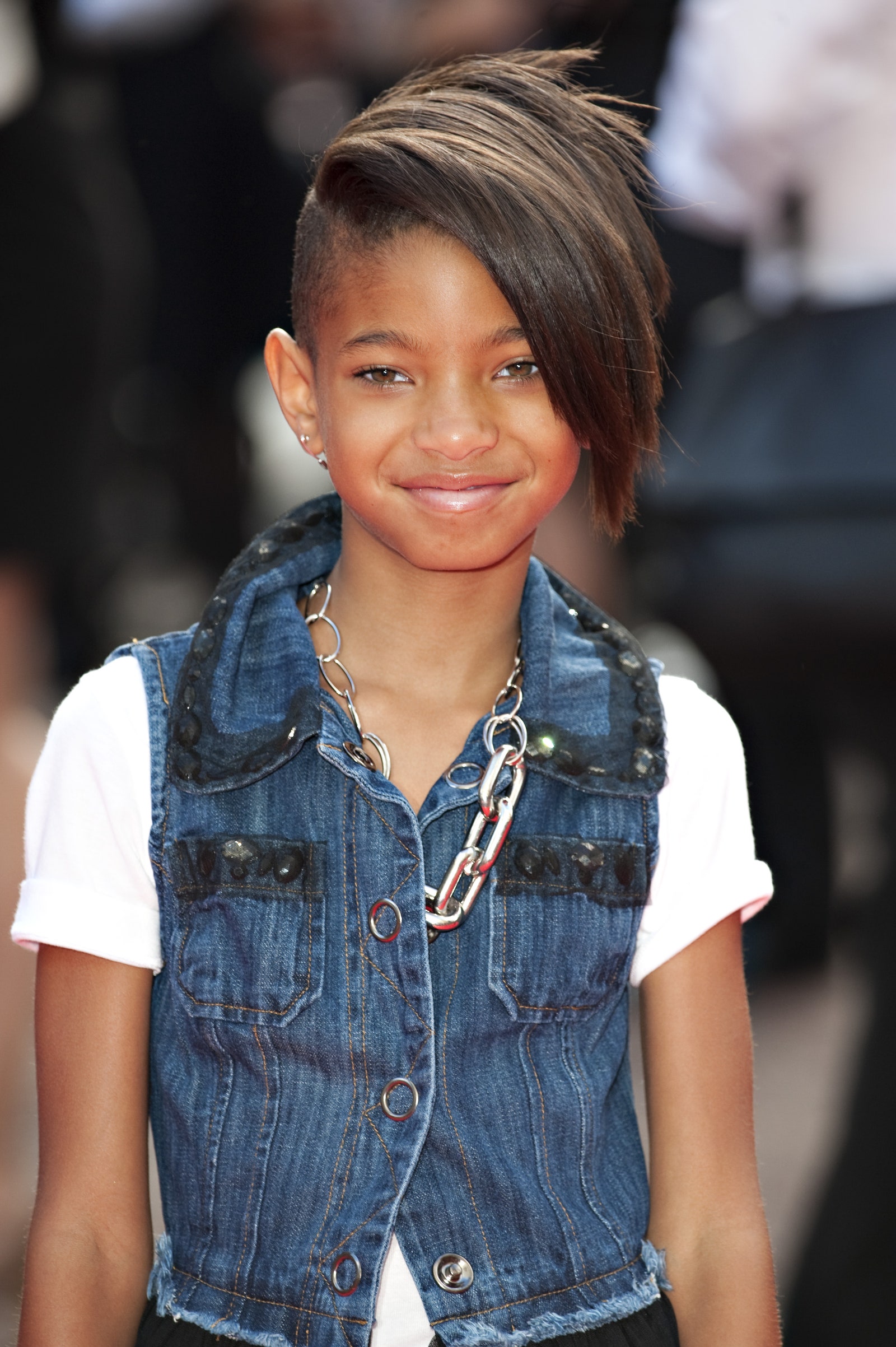 Unarguably one of her most defining looks, Willow fast established herself as a bonafide style icon with this (now iconic) asymmetrical flip.