On the subject of hair icons… you’d be hard-pressed to cite an individual as revered as Guido Palau. One of the hair world’s most iconic figures, Guido has been called upon season after season to endow the runway with his own breed of sartorial magic.

From meticulously crafted feats of structured madness through to pared back spells of subtle splendour, Guido is the hair visionary behind some of the most memorable moments in fashion… with a rolodex of designers, photographers and supermodels among his list of professional peers.

Here we trace 13 of the British hair maestro’s most iconic runway looks: from out-of-this-realm collabs with Alexander McQueen to larger than life strands and silhouettes… No simple feat. 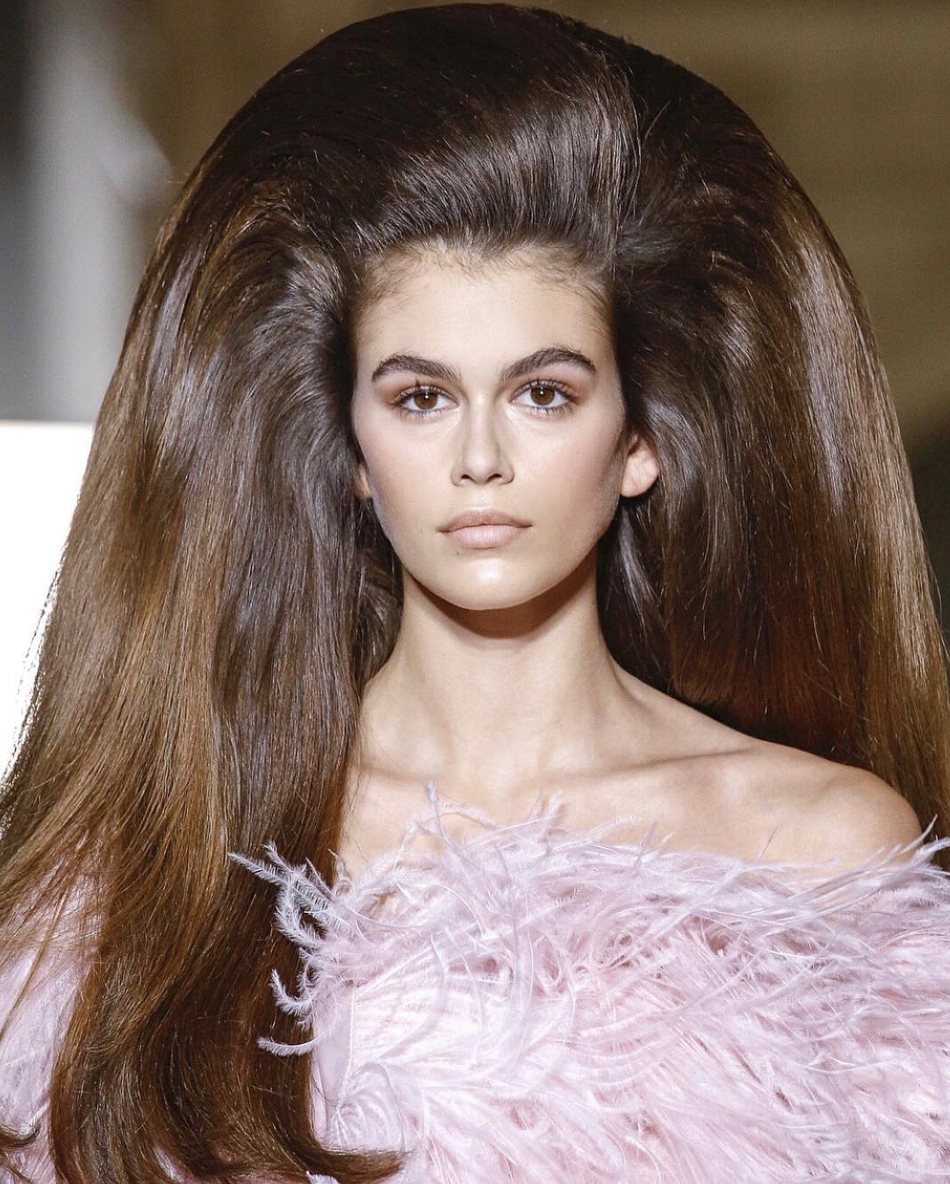 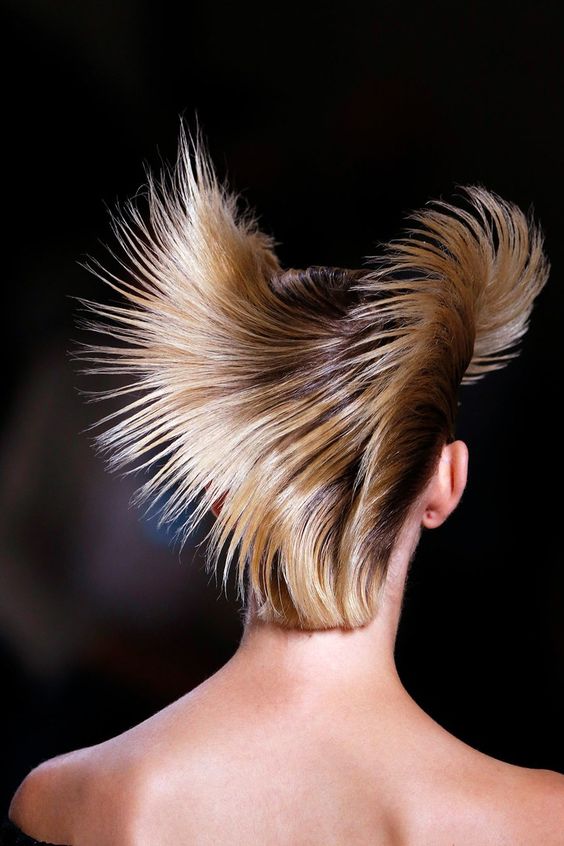 The look? An aerodynamic twist on punk texture. “I wanted it to be sophisticated rather than raw, and the fan-like [features give] a birds-of-paradise type feel,” shared Guido. 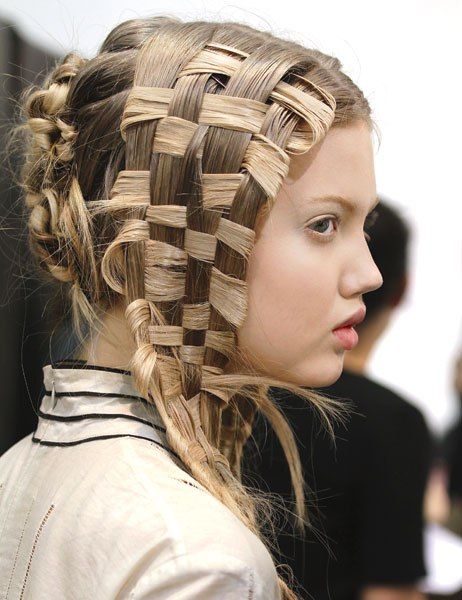 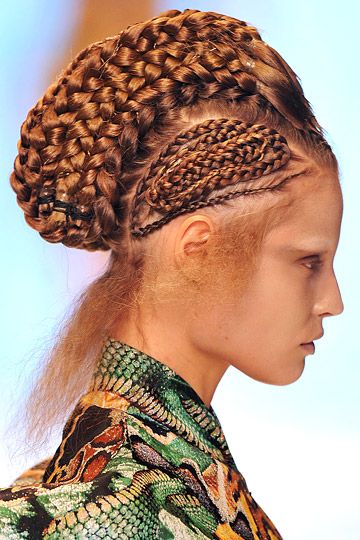 Out of this universe indeed. For Alexander McQueen’s SS10 show, Guido gave models an otherworldly silhouette, alternating braided bouffants and alien-esque structures across the show’s cast. 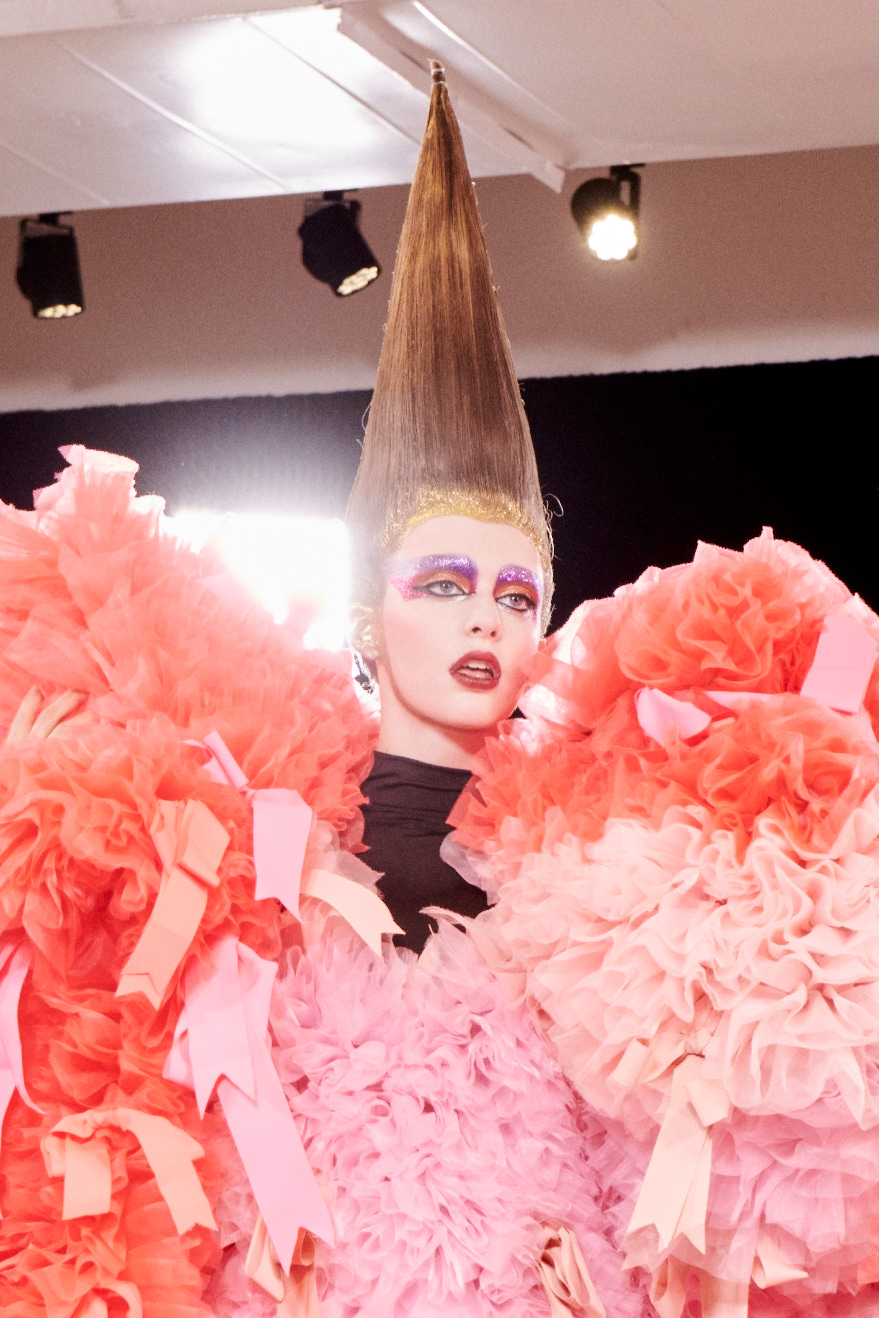 One of Guido’s most extreme looks to date. A soaring, cone-shaped structure bathed in ample lashings of hairspray and glitter at the temples. (Image supplied by Redken) 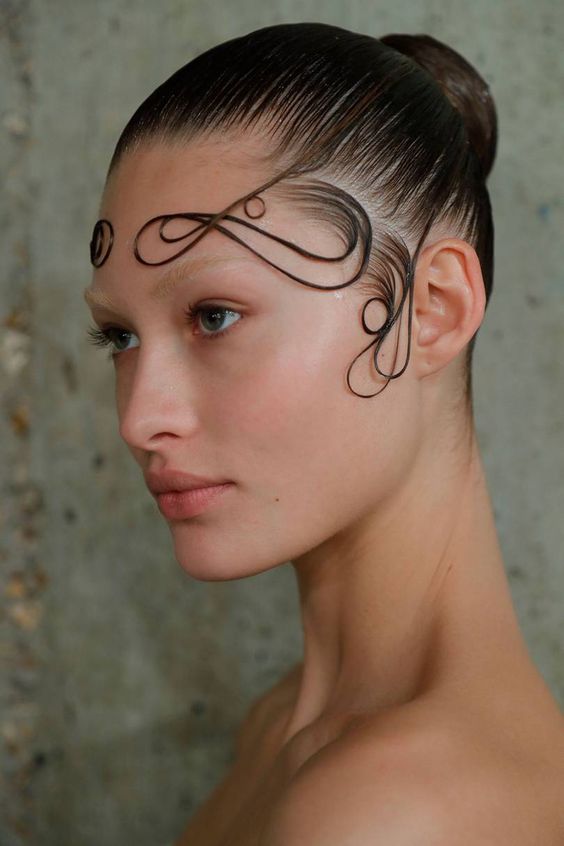 Nothing says luxury quite like Burberry. For one of the brand’s most iconic looks yet, Guido fashioned this high-shine slick back – offset with intricate, swirling tendrils. 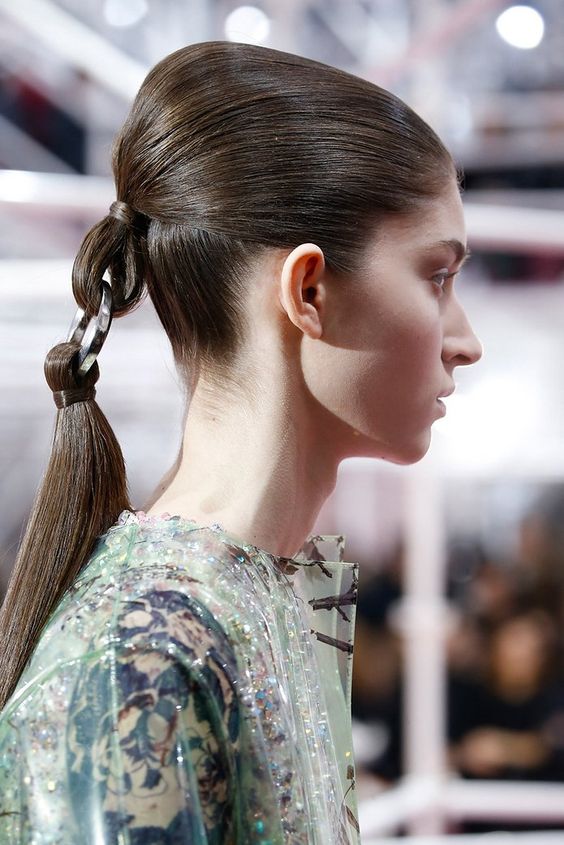 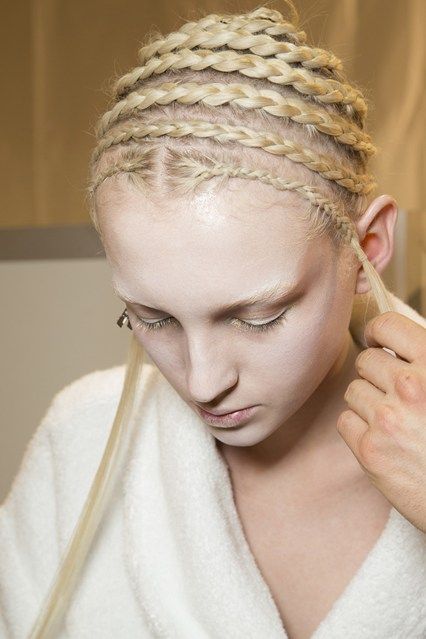 The look for Alexander McQueen’s FW14 offering? Spiralling, cornrow braids with bleached brows. “It’s romantic and innocent, yet dark and punk in a way,” said Guido. 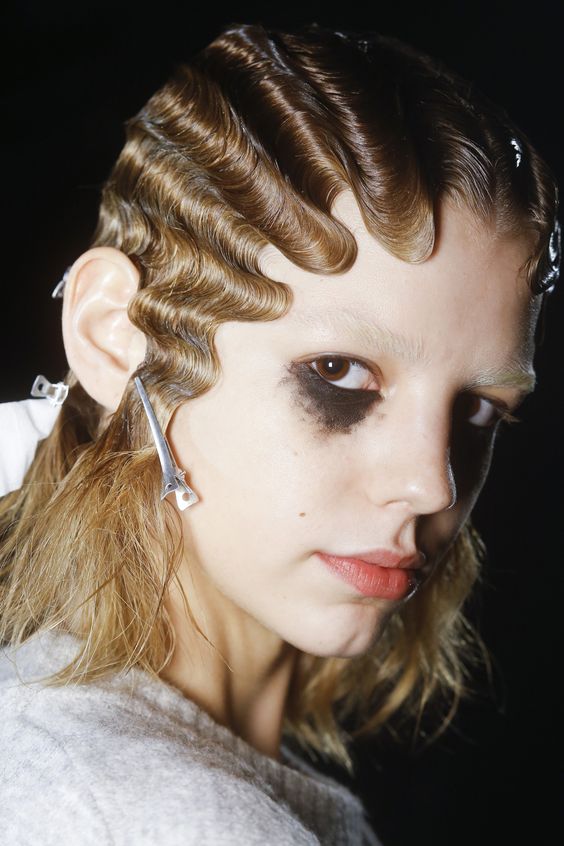 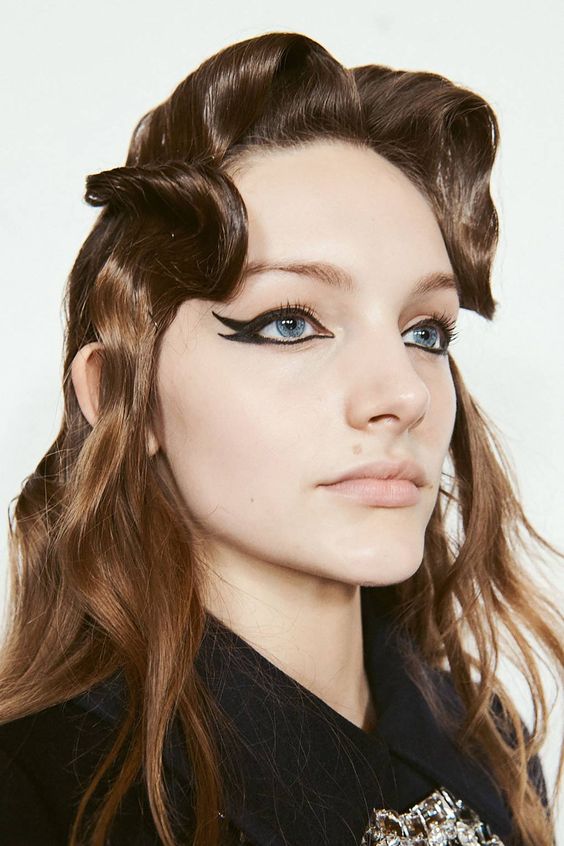 A modern take on victory rolls. For Miu Miu’s FW20 offering, models’ fringes were neatly pinned into this chic formation; an homage to vintage beauty. 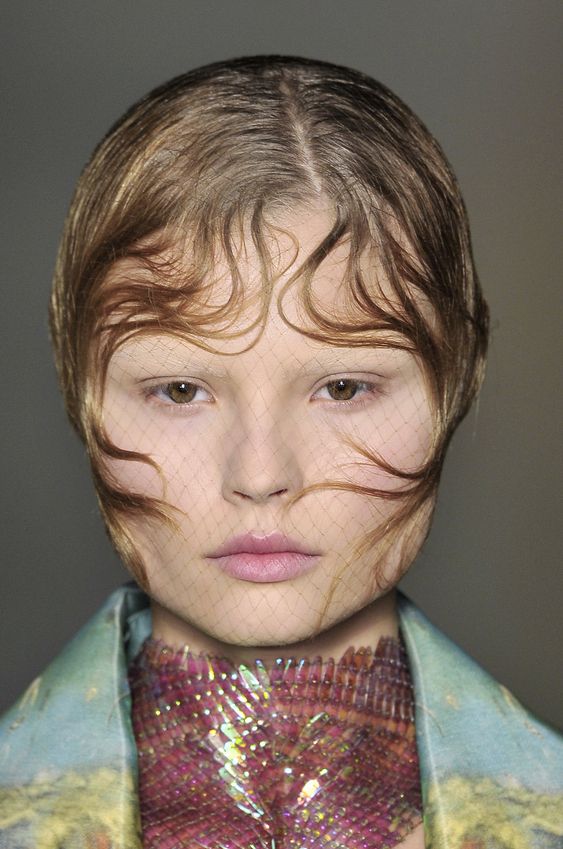 One of his most iconic looks for Alexander McQueen, Guido crafted this unusual wet-do, featuring matted front tendrils that coiled around the face. 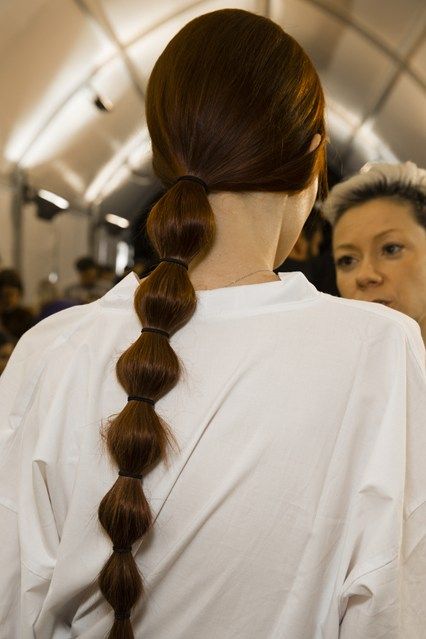 Bubble ponytail, but make it fashion. “Regardless of these youthful subtitles, the vibe remained true to the brand’s identity,” said Guido. “It’s beautiful and very Valentino.” 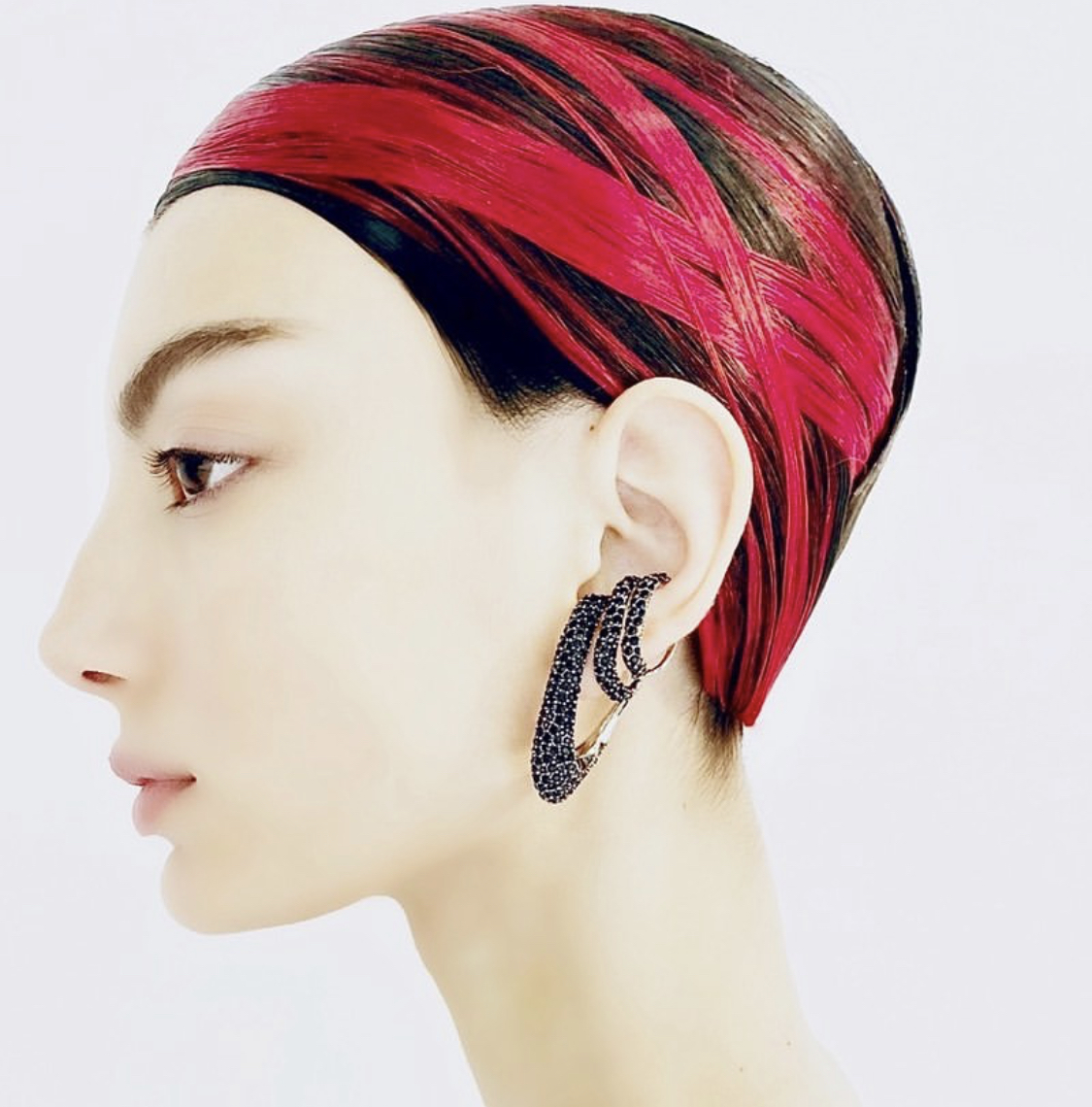