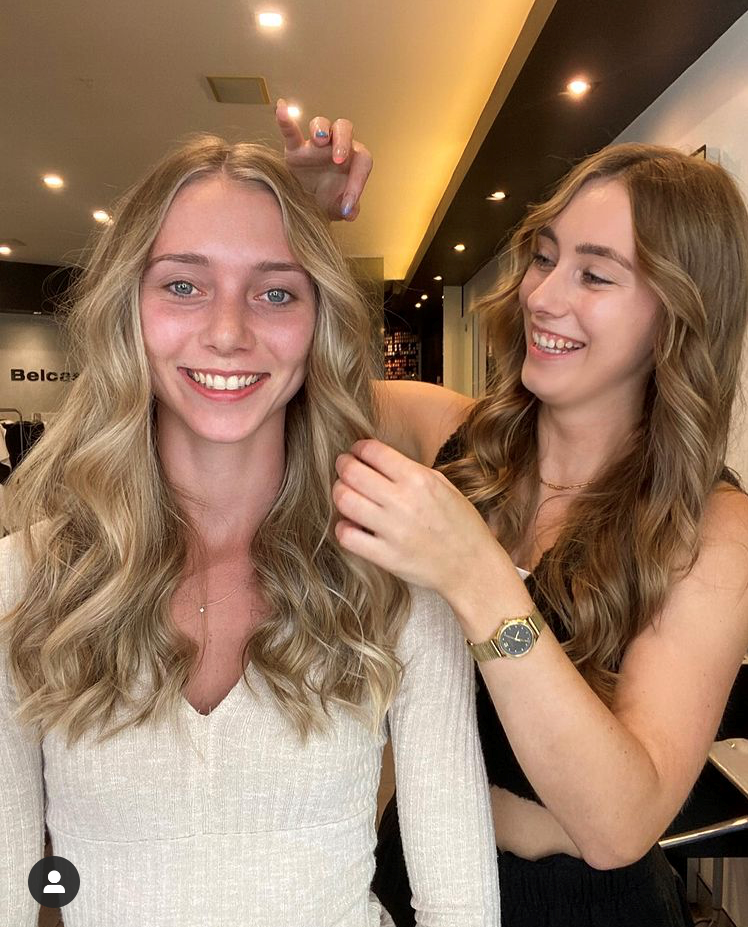 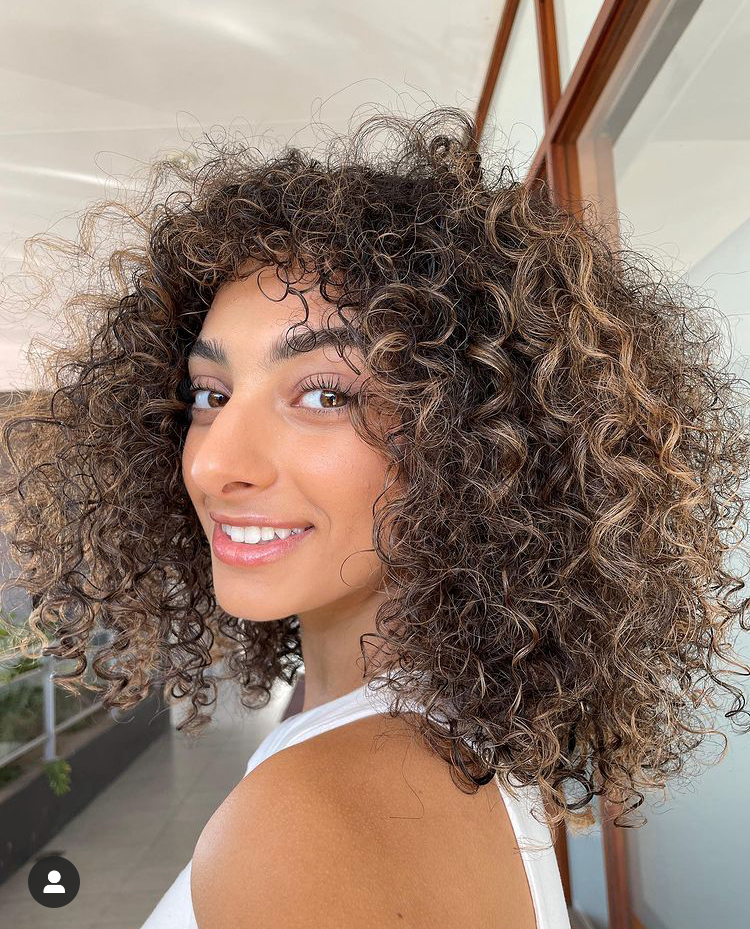 Intercoiffure Australia has officially launched their 2022 G.O.A.T Apprentice Competition for its second year of celebrating upcoming talent within their apprentice community!

Launched on Feb 28th, Intercoiffure are taking it to the next level and accepting video entries for their second year. “After the great interest in shooting the two styling and cut-colour categories on video in 2021, we’ve decided to move into video submissions the second year of this new competition,” says Intercoiffure Australia’s National Fashion Director, Terrina Brown.

“After establishing the competition last year with a high standard of apprentice entries, we look forward to seeing this year’s field which we expect will be just as good.”

Videos must be shot in-salon and between Tuesday 1 March and Tuesday 21 March and be a maximum of 30 seconds in duration.  Music and editing are permitted but no special effects or text is allowed.

Entries must be by posting directly to Instagram during the official entry period from 14 to 21 March, using the hashtag of the relevant category and either #Intercoiffureau_1Styling22 or #Intercoiffureau_CutColour22.

For more information on this exciting competition, be sure to follow @IntercoiffureAustralia on IG!