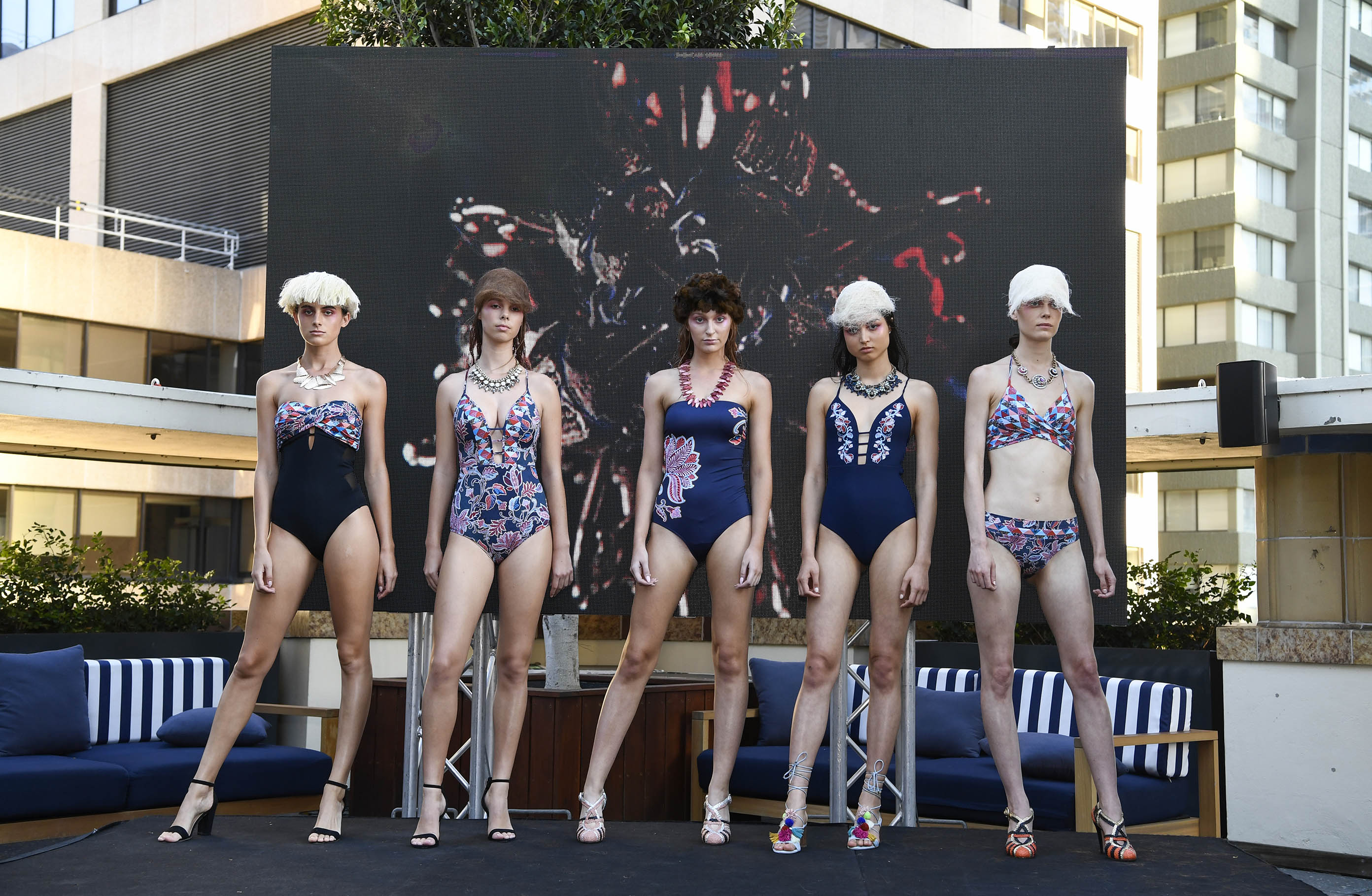 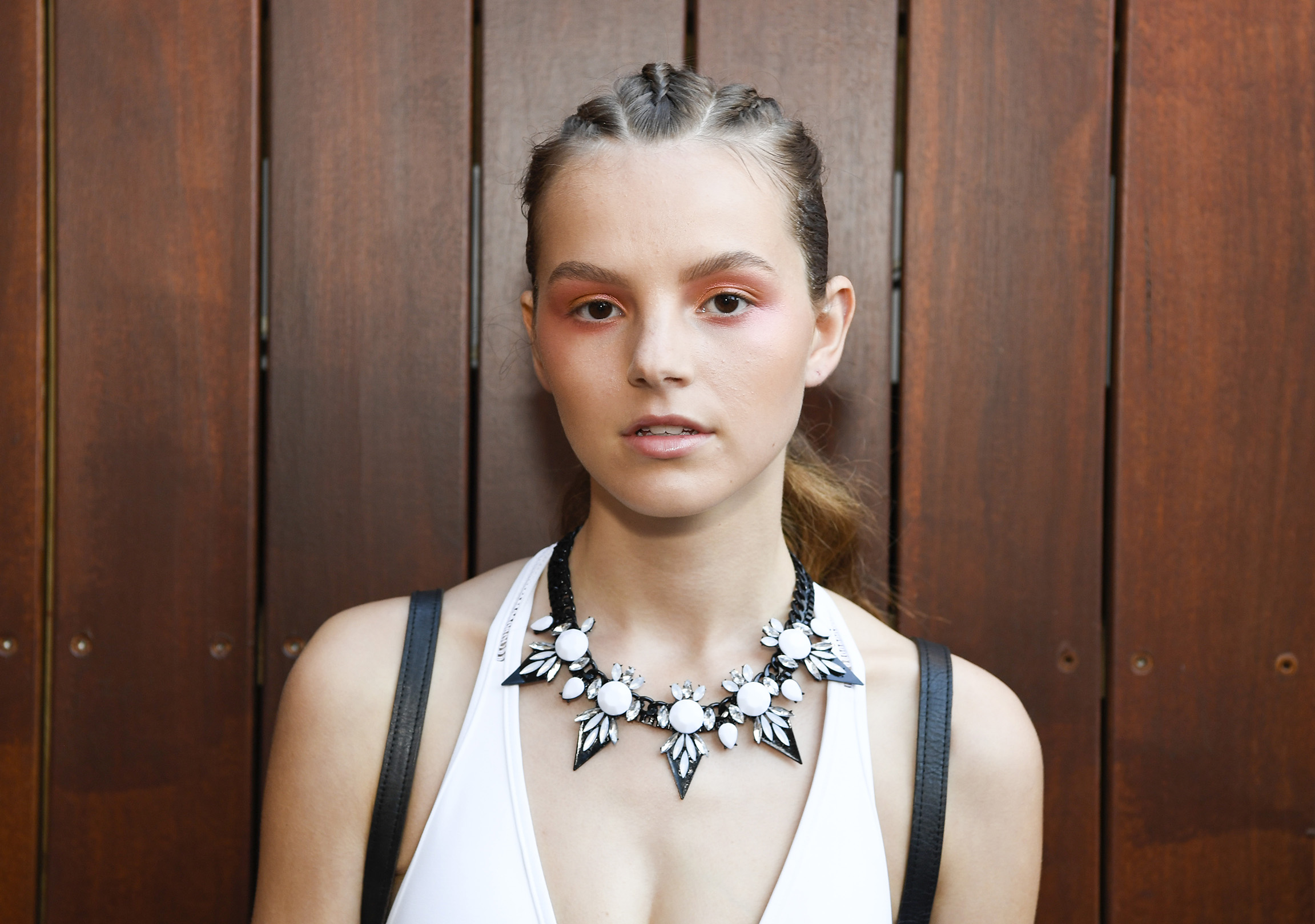 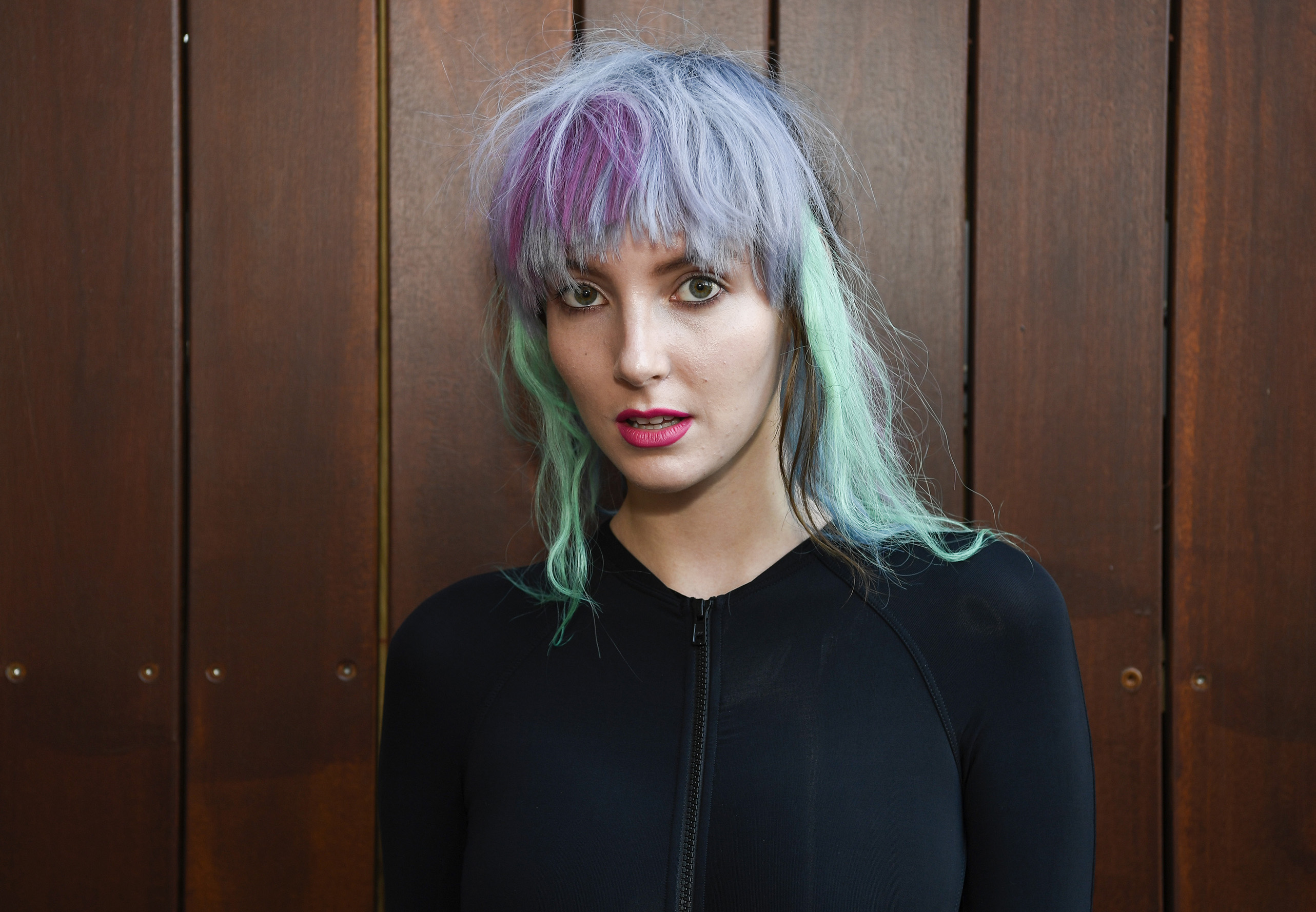 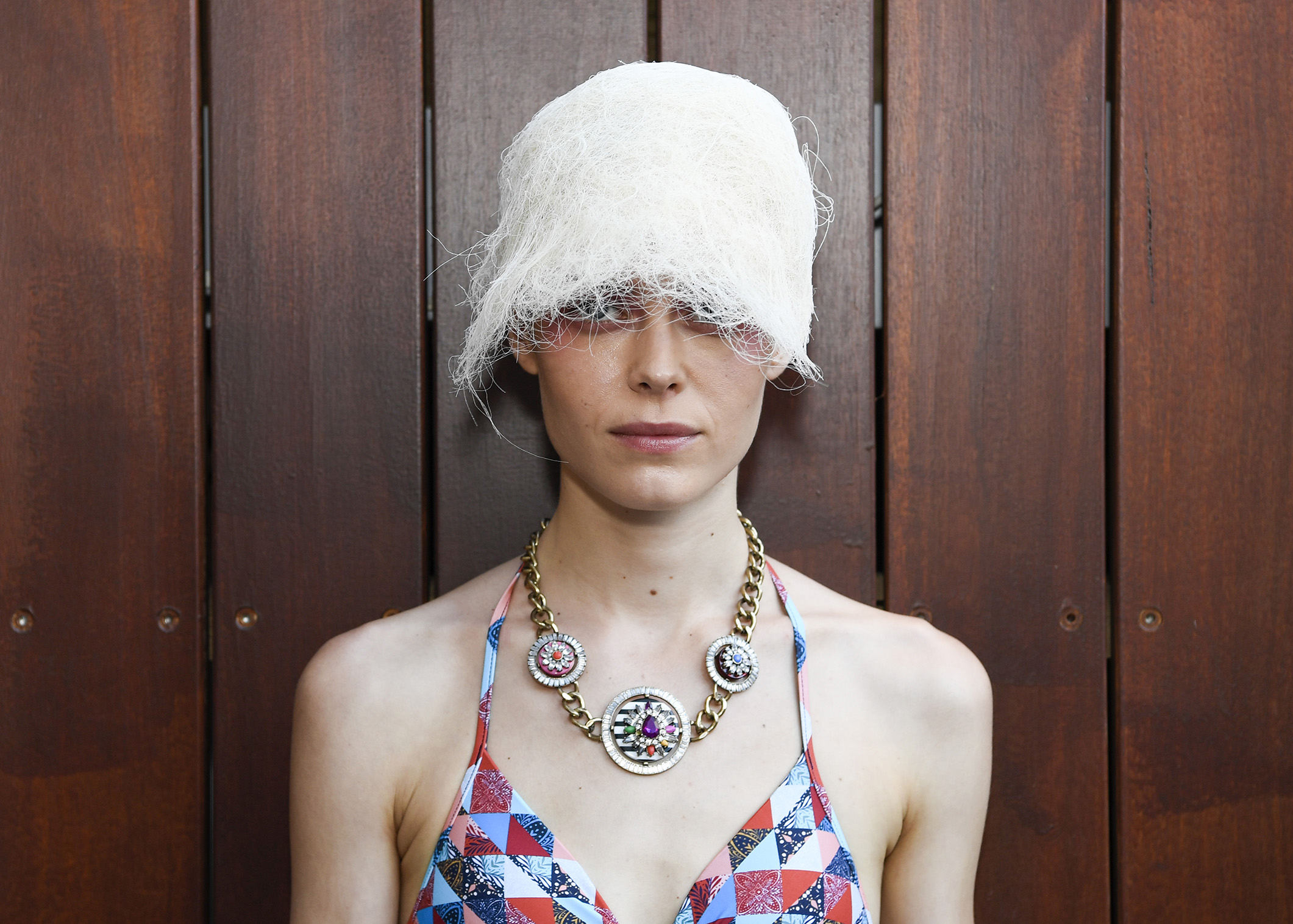 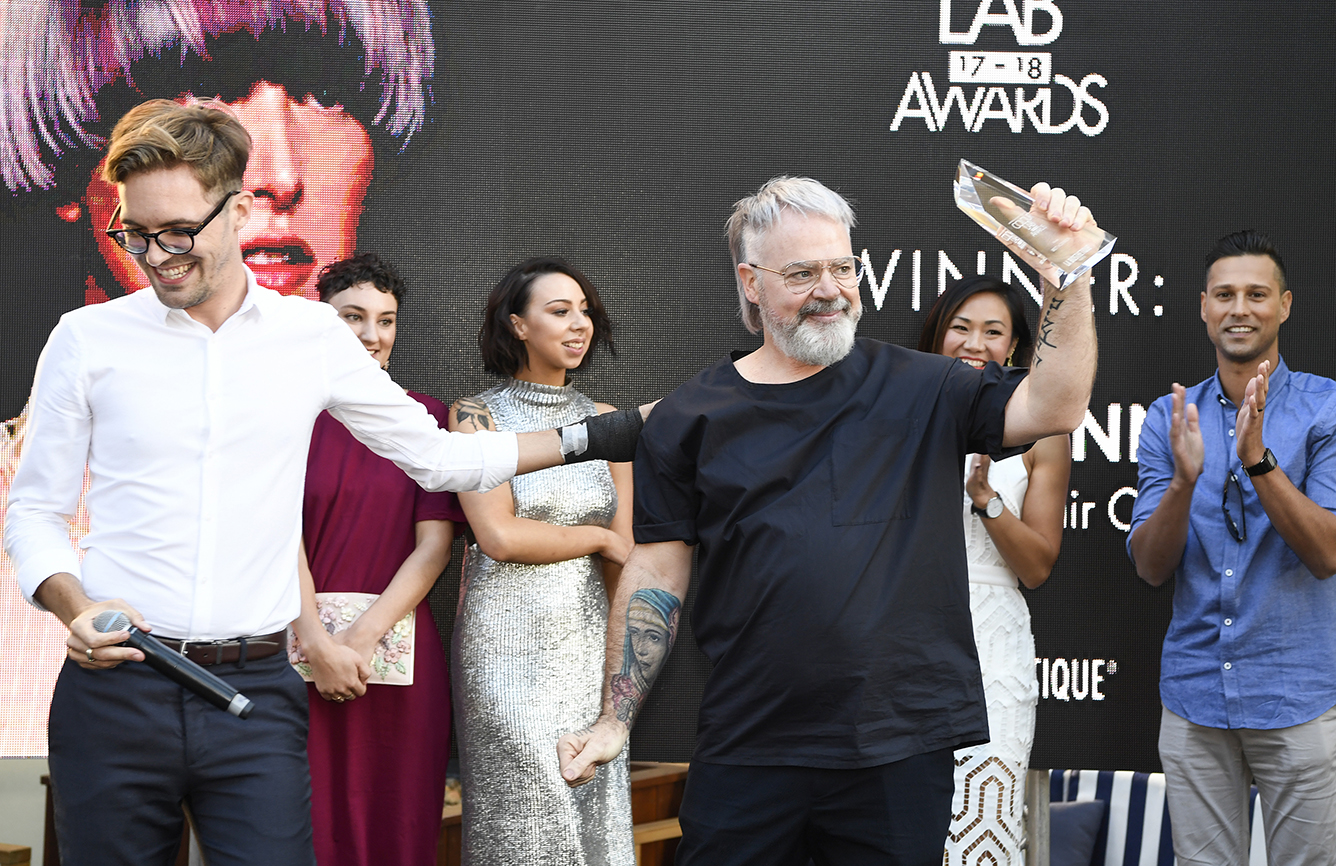 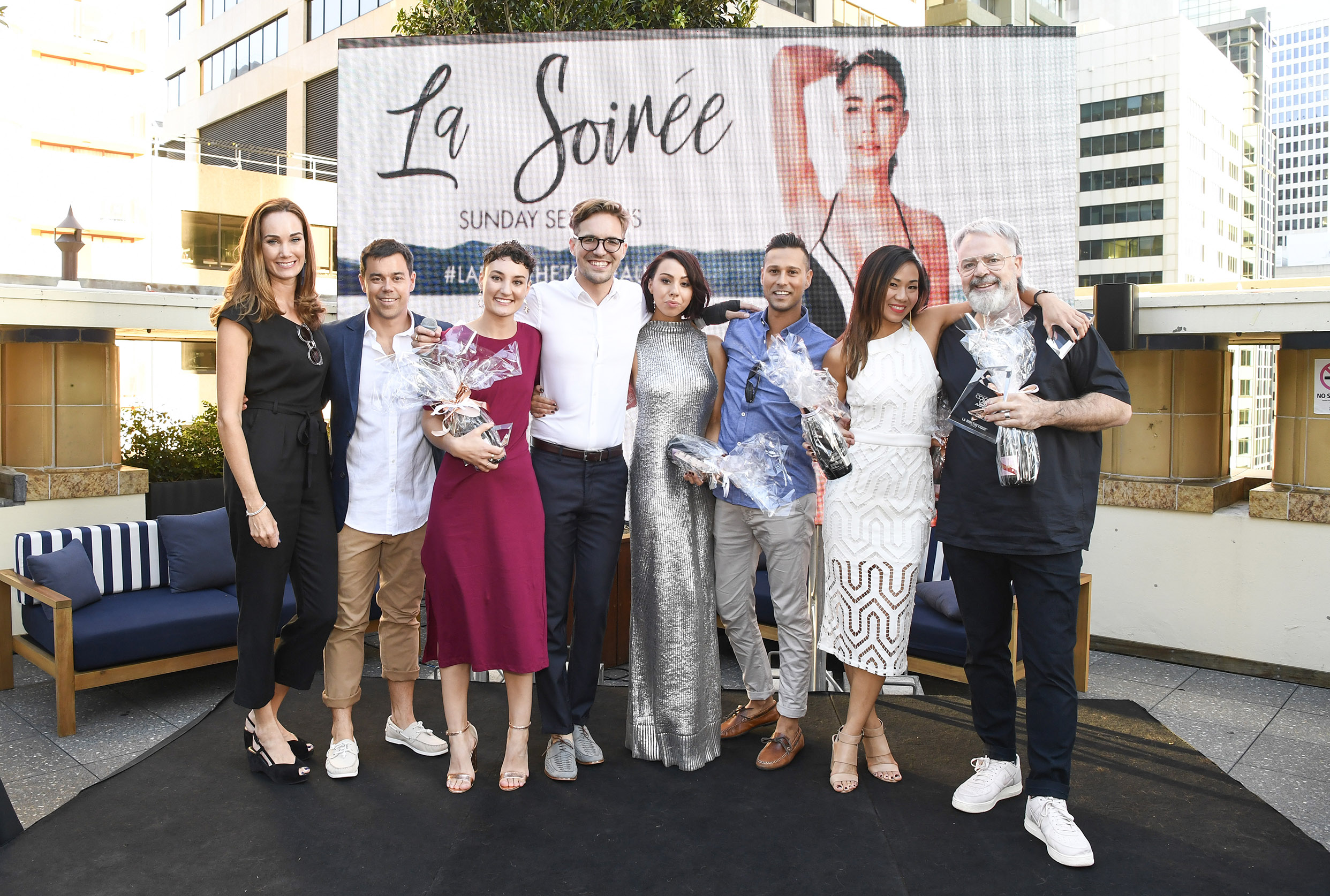 Set against Sydney’s dazzling skyline, the rooftop event welcomed La Biosthetique’s salon network, media, and esteemed guests, for one evening of hair, jubilation, and Parisian glamour (but of course).

Style cues were drawn from a team composed mood board, showcasing both avant-garde and commercial hairstyles alongside colourful makeup looks.

Amidst the glitz and glamour was a series of major announcements, including the revelation of Colour Lab’s inaugural national winner.

Brett also updated guests on the brand’s most recent milestone, namely that 40,000 Emergency Nutrition packs have been facilitated through Medecins Sans Frontieres as part of La Biothétique’s Colour with Care initiative.

Following suit was guest speaker and field midwife for MSF, Margaret Bell, who offered a sincere word of thanks on behalf of the Medecins Sans Frontieres organisation.

Congratulations to Brett and the team at La Biosthetique!