I had three minutes with him (Richard Branson) and told him our story. Six weeks later I heard from his office in London, and while I was told he ‘couldn’t buy the beard at the moment,’ he definitely wanted to help! 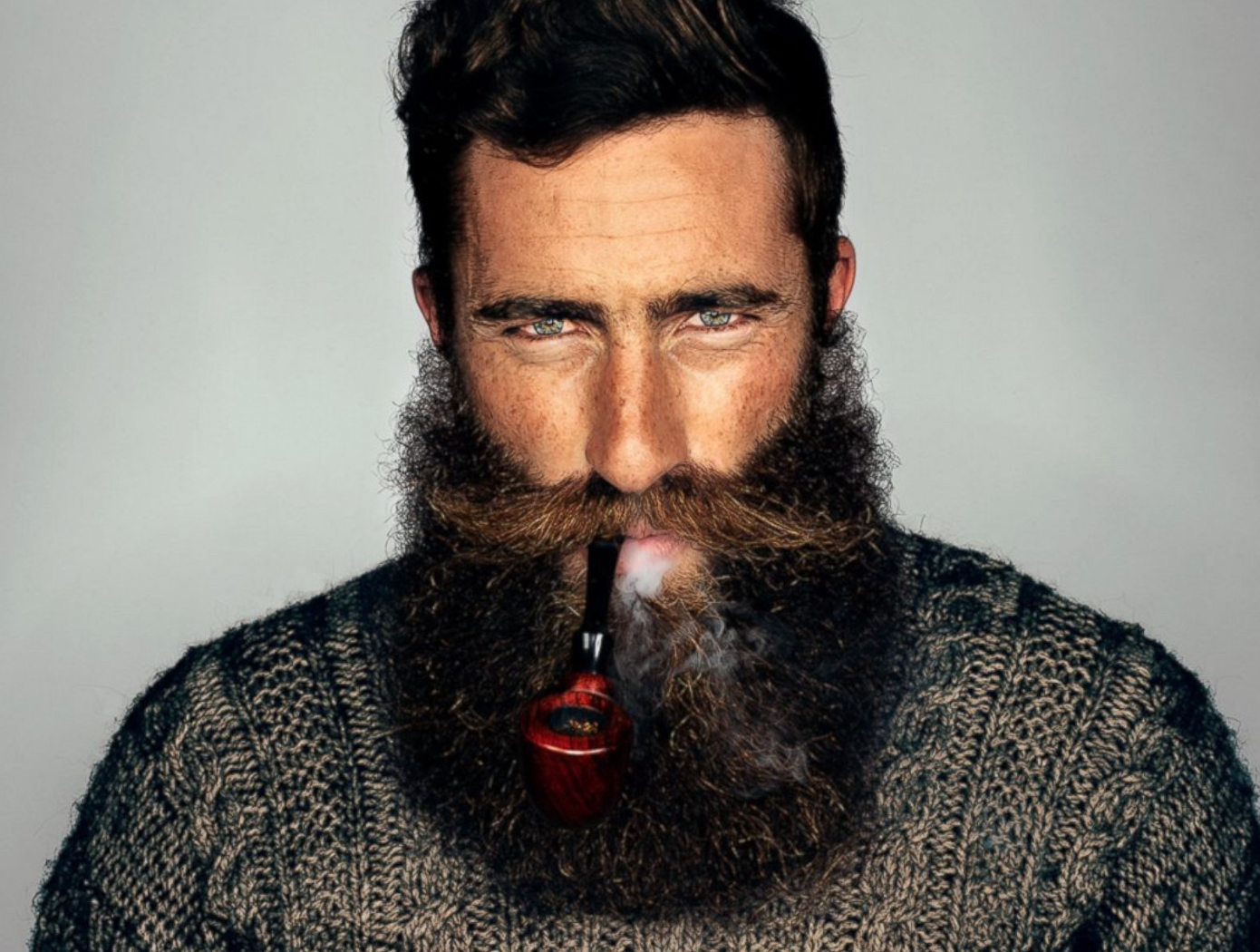 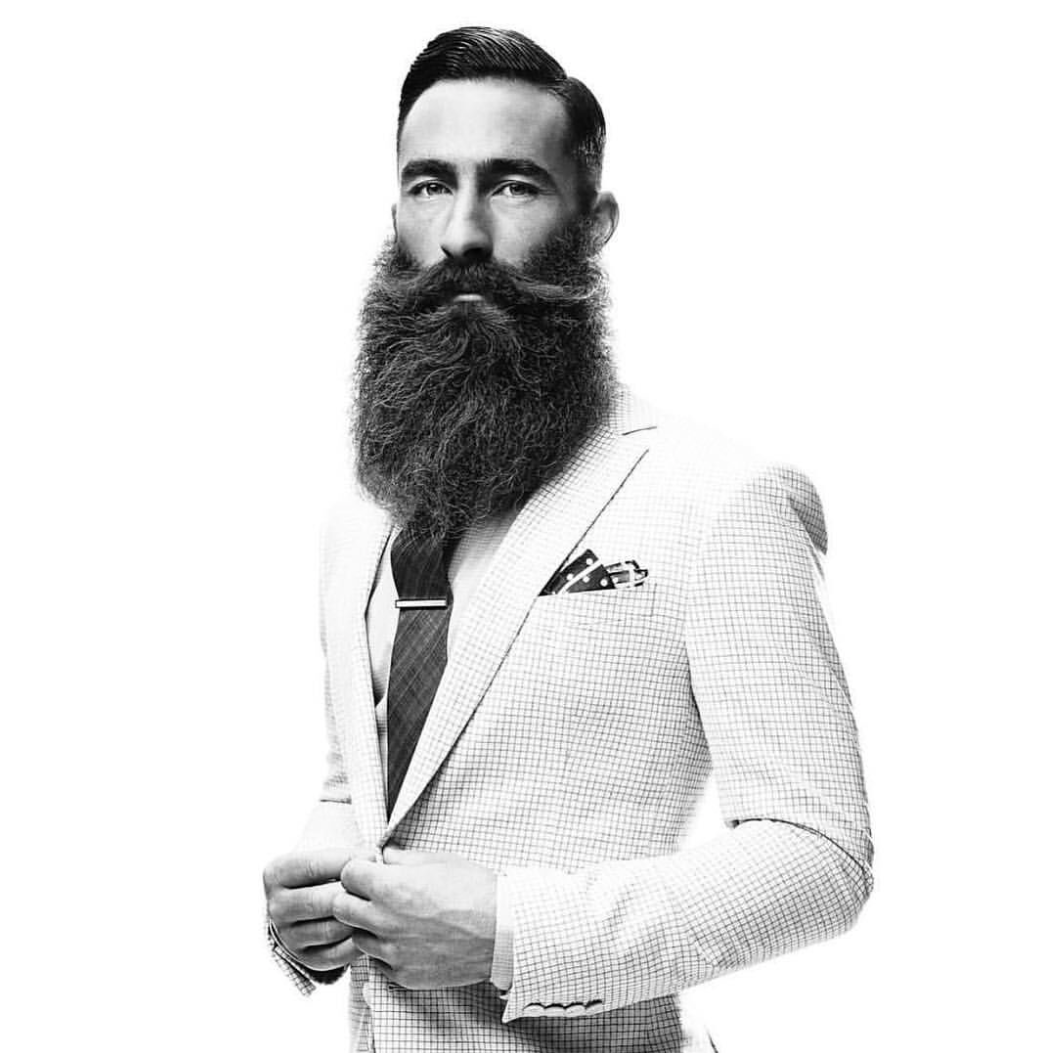 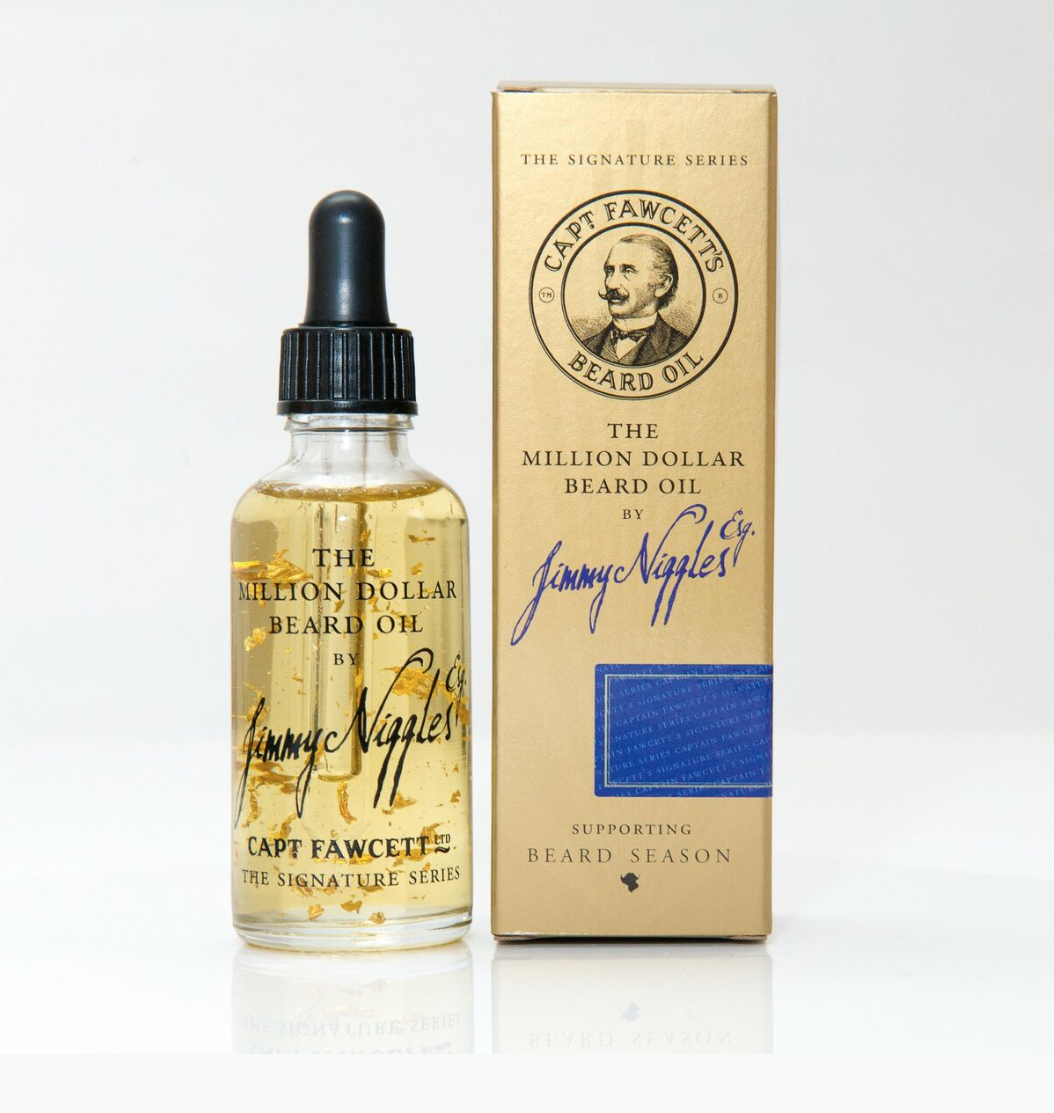 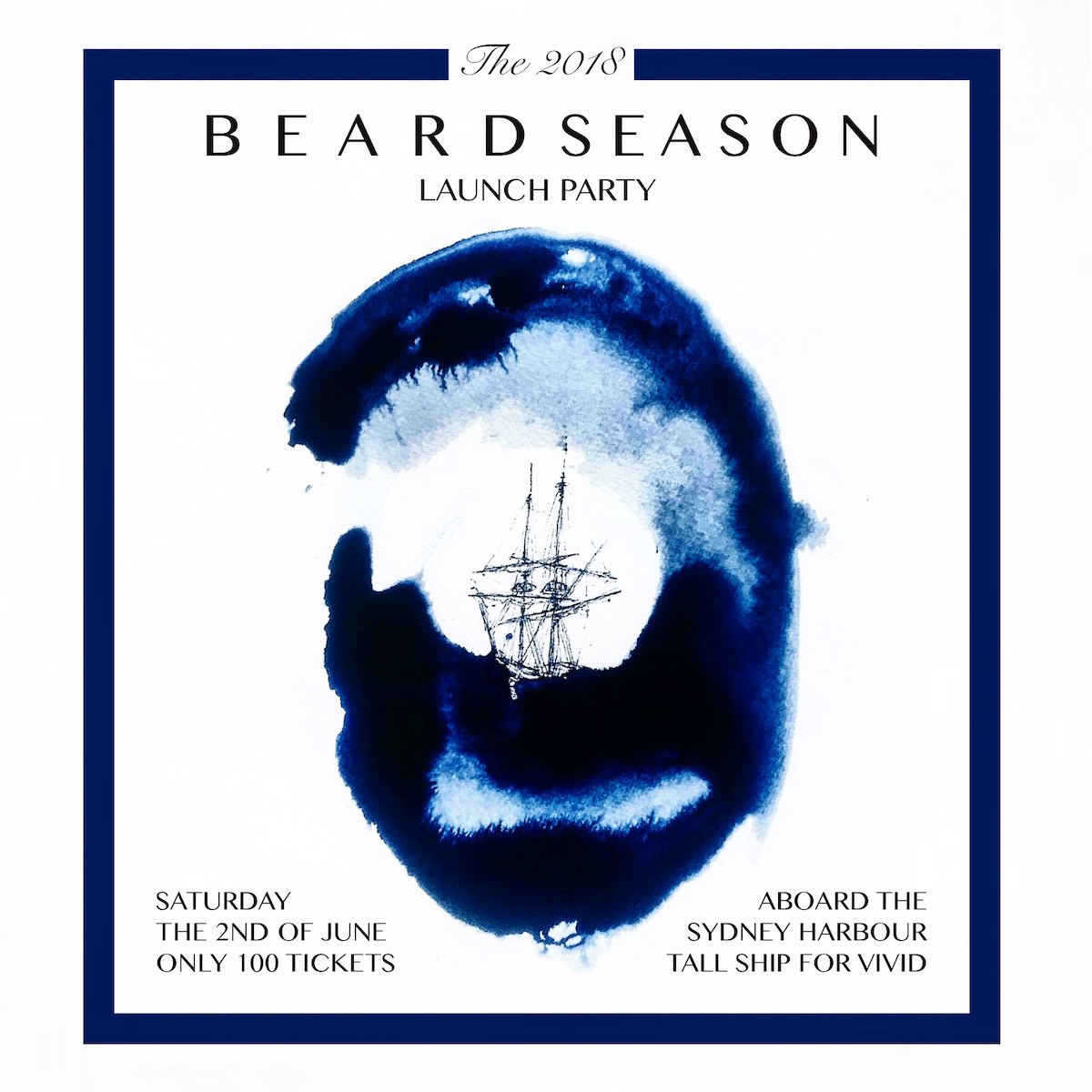 Jimmy Niggles hosts one of the strongest, manliest beards in, dare we say, the universe. A field of fine follicles that has single bearded-ly saved hundreds of lives around the world. It has also met Richard Branson. Its value? $1,000,000.

On March 28th2010, Jimmy Niggles attended a wake in celebration and mourning of the life of a dear friend. His name was Wes, and at the age of 27, was diagnosed with skin cancer. What began as melanoma quickly spread through his blood system and into his brain. From here, it was a quick and heartbreaking decline for Wes, a young man in the prime of his life.

“We didn’t want what happened to Wes to be in vain, so sitting in a pub at his wake, we started discussing what we could do to make a difference. There was the option of donating to skin cancer research, but we didn’t want to put our money into a huge hole and not really know who or how we were helping,” explains Jimmy.

“So we decided we wanted to create awareness and prompt people to get their skin checked more frequently.”

Working in advertising, Jimmy knew it was important to understand their target audience and after some research, discovered people aged 18 – 45 are the most at risk, in particular, men.

“Blokes of this age are notoriously hard to sell to, so we knew it had to be an initiative that would really grab their attention.”

A first stroke of fate, Jimmy glanced across the bar and laid eyes on a group of old farmers, heavily bearded and enjoying a cold ale, naturally. Pre beard trend, the chat quickly turned to why men of their age didn’t sport such similarly epic facial hair, they were moving into winter after all …

“With most of us working corporate (clean-cut) jobs, we knew a healthy beard would prove the perfect conversation starter, so that was it, winter was to be Beard Season.”

And for Jimmy, it’s been Beard Season ever since. Within just three months of generating awareness, Jimmy had seven people write to him thankful for instigating a skin check. Each of who were treated and who may not otherwise be here today. In 2013, Jimmy turned Beard Season into an official charity, a global community that has since grown in numbers, none quite so high as the year of Somerset House. Who would have known a chance encounter with photographer Brock Elbank would lead to a portrait so prolific?

The portrait was of (Jimmy’s) beard, and thanks to social media, metamorphosed into a series of memes, one of which received 545,000 reposts in two hours.

“Some random Mexican dude grabbed the image off Brock’s site and turned it into a meme saying ‘he who shaves his beard for a woman deserves neither.’ There was another one that said ‘ship invaded by pirates, still the captain’ … I think some people still have it as their Tinder profile picture and it was spotted on a mug in Greece!” Jimmy laughs in disbelief.

The portrait was also translated into a mural in Spain, and one man has it tattooed on his hand. This was the start of something, and so Jimmy instigated a series of portraits around the world – a collective of beard profiles including that of Graham Norton, Sir John Hurt and Ricky Hall, and that made history as one of the most attended shows at Somerset House, London.

“This exhibition really put our name in the sand, it was a statement that, we don’t just want you to grow a beard and take a selfie, we want your beard to be a walking billboard to help save lives,” said Jimmy.

That was several years ago, and in 2018, Jimmy really wants to evolve things with two clear objectives. One is to restructure the charity to be a more accessible, investable initiative.

“We want to get a great board together and enable people to host local events, engage sponsorship (for their beard) or simply donate through the website.”

The second, and perhaps most advantageous, is to sell his own beard (8 years in the making), for $1,000,000 with all proceeds going towards a free national skin check program. Sound steep?

“Initially I was very ambitious and really wanted one buyer, philanthropist or company to go for it … but I’m quickly discovering the market for a beard is pretty slim! Let’s be honest it’s a pretty scruffy piece of hair … it’s only been trimmed once,” laughs Jimmy.

But that was by Richard Branson after all.

“It’s a long shot, but I really want to get as much out of this as possible and I believe that what you put out to the universe, you receive in one form or another … so I thought, who can help me here, who is the biggest beard in business?”

Jimmy serendipitously met Richard Branson walking out of an elevator. Talk about an ‘elevator pitch.’

“I had three minutes with him and told him our story. Six weeks later I heard from his office in London, and while I was told he ‘couldn’t buy the beard at the moment,’ he definitely wanted to help!”

Branson wrote a story for virgin.com talking about Beard Season and announced that he too would grow his own in support of the cause. Turns out, the chance encounter with Jimmy spurred a visit to the skin cancer clinic, with minor treatment required soon after. So Jimmy scored an invite to Branson’s private Necker Island where, among access to invaluable business knowledge, a beard trim was in order. With no scissors in sight, Branson kindly asked his barman for a knife.

A series of unlikely events that have seen Jimmy not only travel the world and meet the most incredible faces, but save a life, weekly. Keen to get involved? Put Jimmy’s infamous beard to work for your brand, it’s open to (almost) anything! And it won’t cost you a cool million.

Join Jimmy and other beard friendly folk aboard a real pirate ship in celebration of the office launch of Beard Season. All proceeds go towards the cause. Setting sail June 2nd, Sydney, hit here for further details.