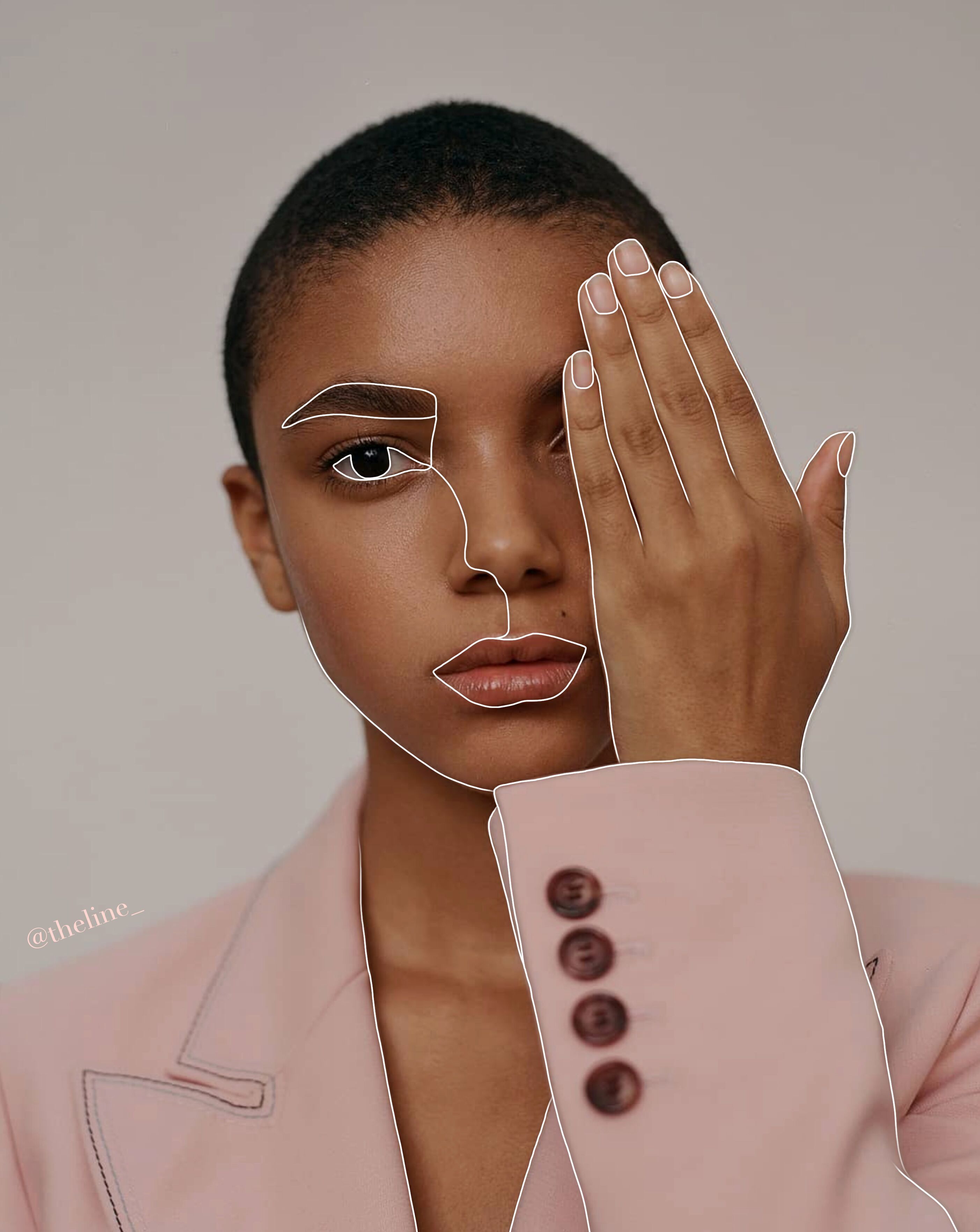 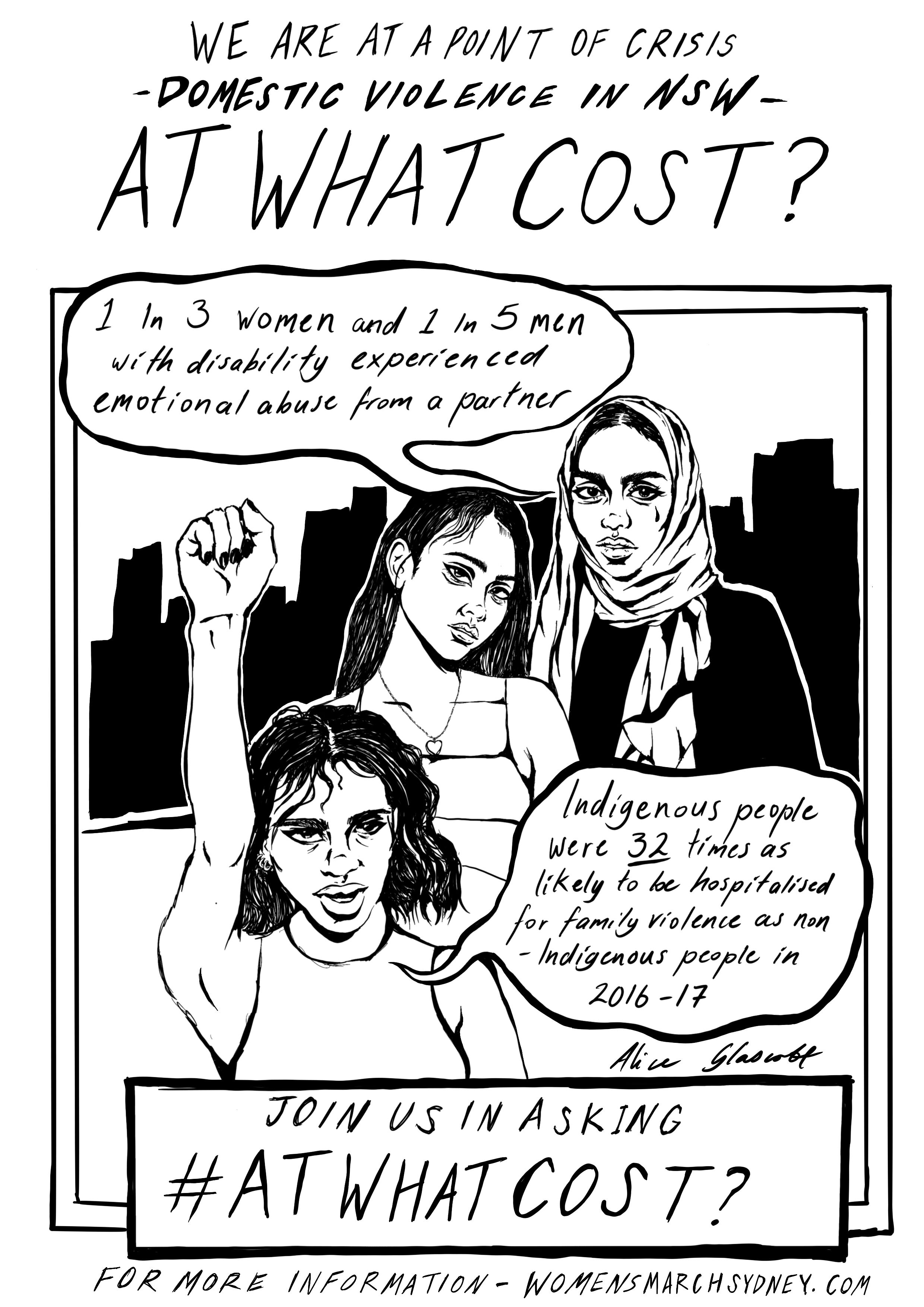 In support of the Women’s March Sydney (a worldwide protest against bigotry, misogyny, and discrimination that took place on the 21st January 2017) and their new campaign, #AtWhatCost, these contemporary female artists are using their canvas to raise awareness around the societal issue effecting so many – women and children alike – around the country, with NSW showing the greatest threat to the vulnerable.

NSW contributed the highest cost (to domestic violence) with an estimated $6billion per year. 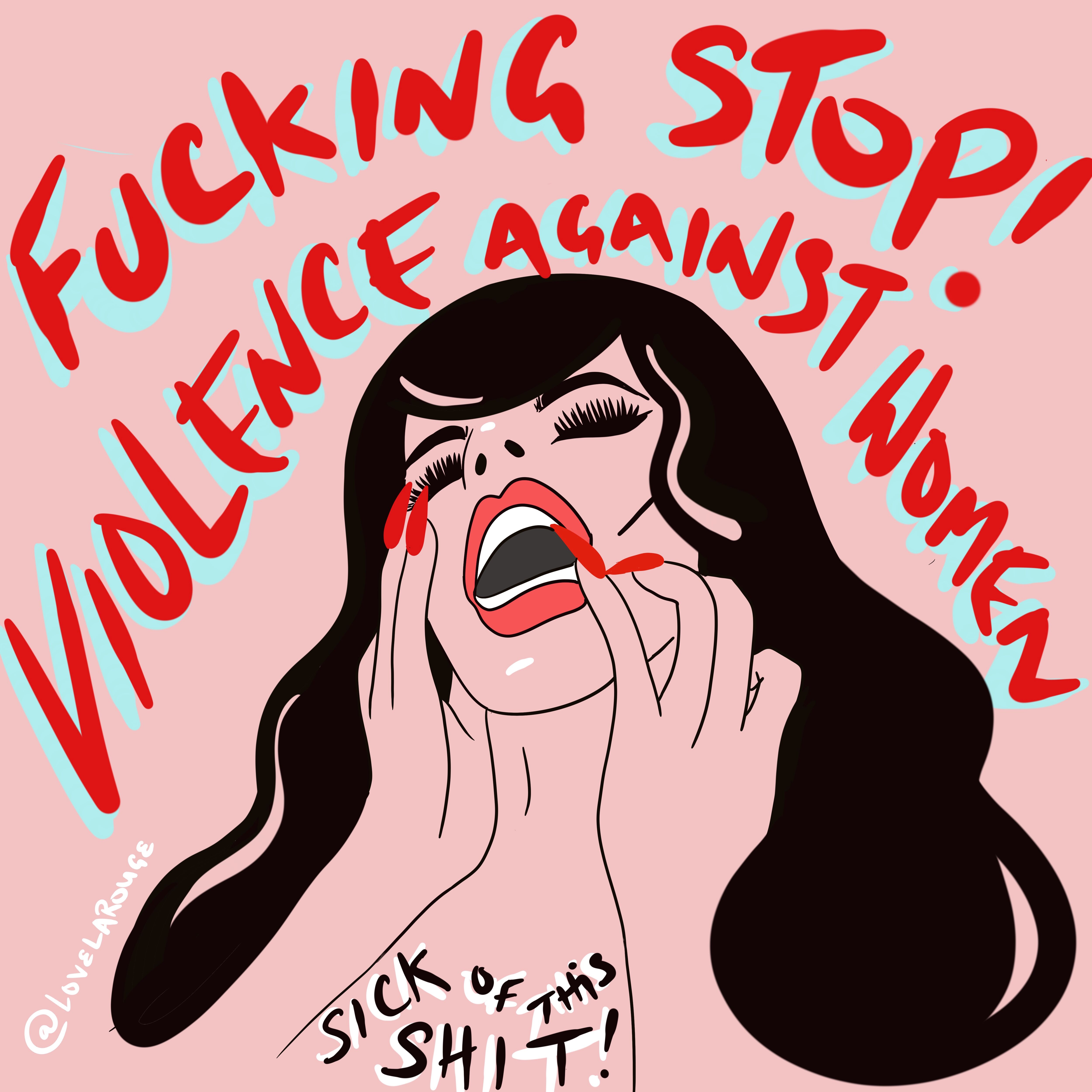 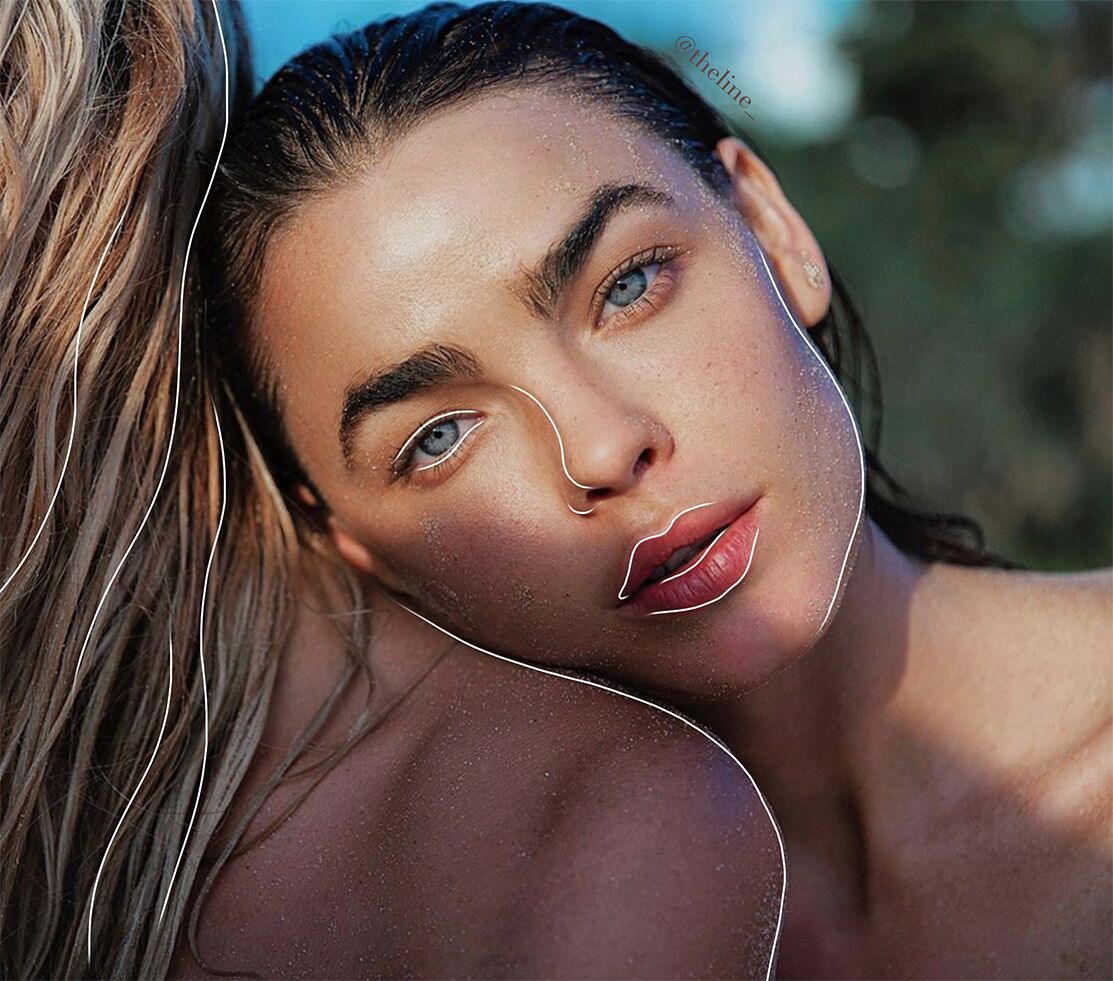 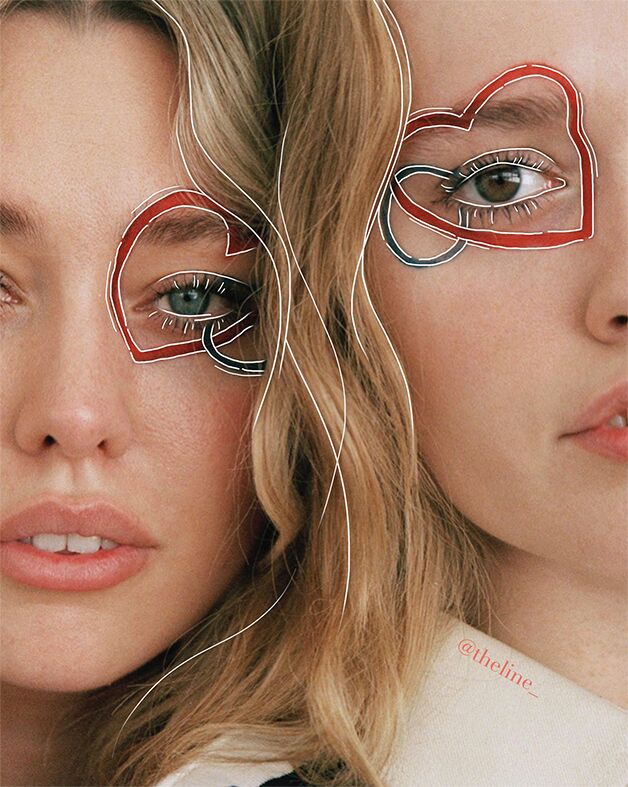 A recent reporting by KPMG estimates the total cost of violence against women and their children in Australia at $22billion, with NSW the greatest contributing state.

In the opinions of many, the government is not taking adequate action for real change. The #AtWhatCost campaign asking exactly that in relation to the crisis.

These vibrant artworks double as printable, sharable postcards; urging Australian’s to extend their voice via email, phone, post and social platforms in the quest for representatives to commit to ‘A Safe State.’

CLICK HERE to email the Minister for the Prevention of Domestic Violence Mark Speakman directly from this email.