7 WOMEN WHO EMPOWERED THE WORLD

To celebrate International Women’s Day, we’ve compiled a (non exhaustive) list of the world’s most kick ass, awe-inspiring, and iconic wonder ladies. Here’s to strong women; may we know them, may we be them, may we raise them. 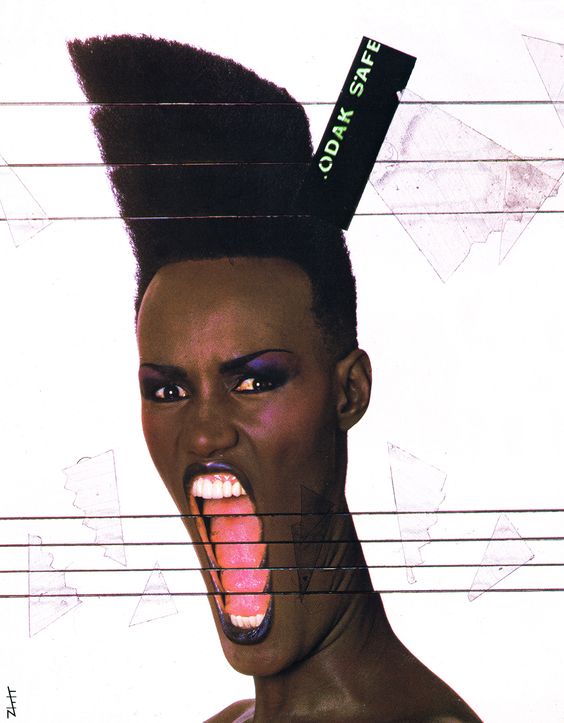 With her bold features and androgynous look, Grace Jones redefined femininity for a generation of audacious women. Starting out as a model and actress, Grace would go on to achieve additional success as a singer, songwriter and record producer, penning a number of iconic club hits. 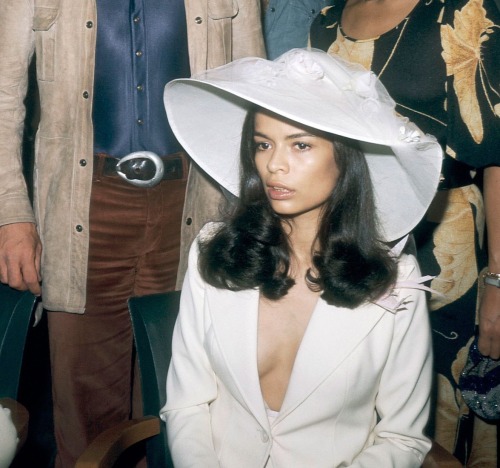 Another Studio 54 alumni, Bianca Jagger chairs a namesake human rights foundation, and has collaborated with an array of organisations (including Amnesty International and Human Rights Watch). She’s also a mother, actress and Goodwill Ambassador for the Council of Europe. Whew. 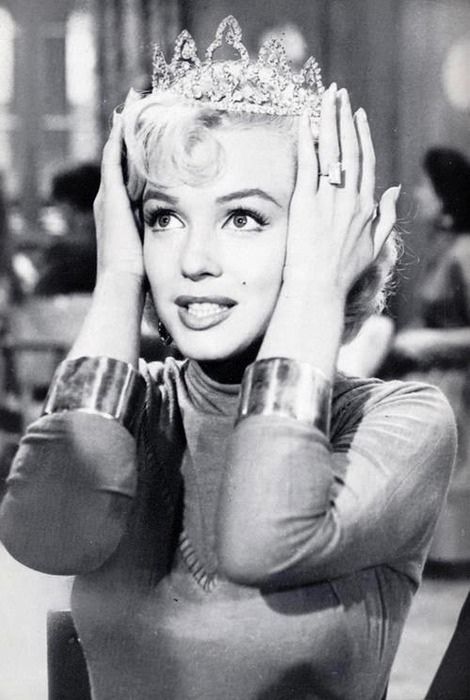 The OG bombshell blonde, the late Ms. Monroe perseveres as one of the world’s most beloved culture icons, adored as much for her fierce determination as her sultry persona. With her timeless beauty, and arresting charm, Marilyn reminds us to always carry our crowns. Case in point. 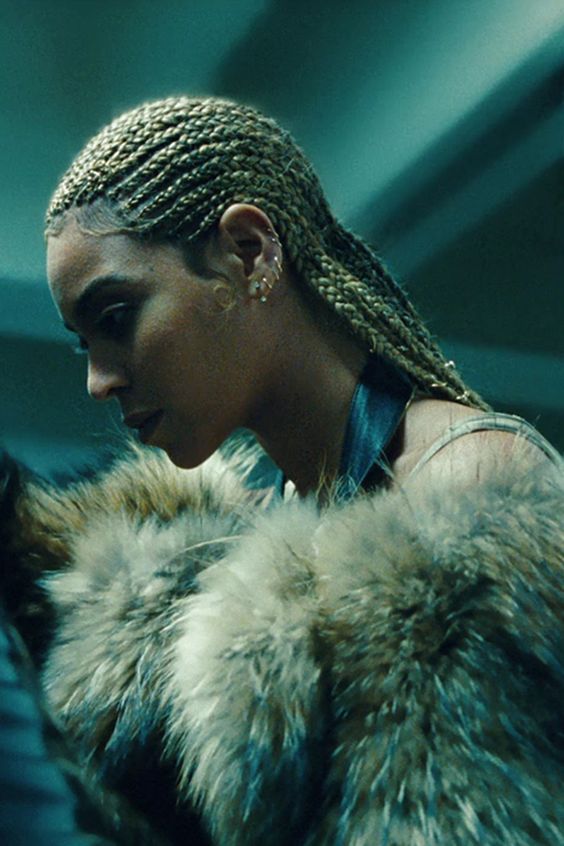 Responsible for a plethora of empowering anthems, Beyoncés mind-blowing vocal dexterity, imposing stage presence, and record breaking award tally have coalesced to secure her crowning as the undisputed queen of pop. Did we mention she’s (Sasha) fierce? 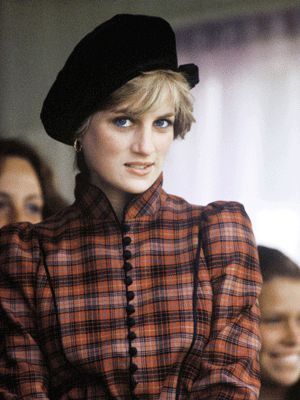 Forever remembered as the ‘People’s Princess’, this revered royal partook in a string of charitable and philanthropic endeavours, most notably working with victims of HIV/AIDS alongside Nelson Mandela, and in collaboration with the United Nations Children’s Fund (UNICEF). 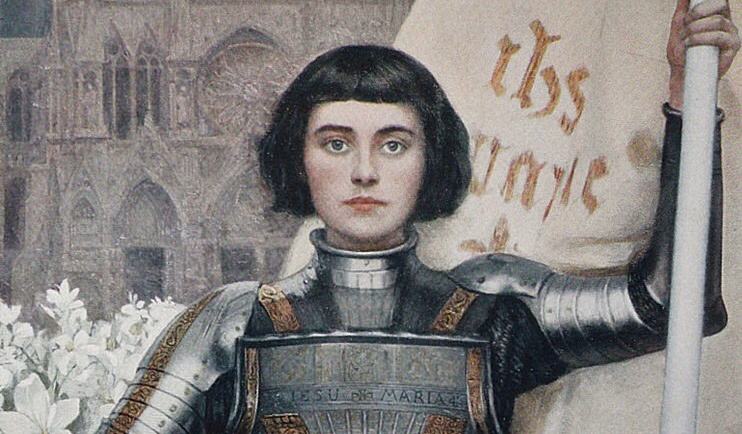 It doesn’t get much more kickass than fighting for your country, and this brave heroine did just that. Leading the French army to victory – many moons ago – Joan was infamously burned at the stake upon capture, though her strength, tenacity and admirability live on. 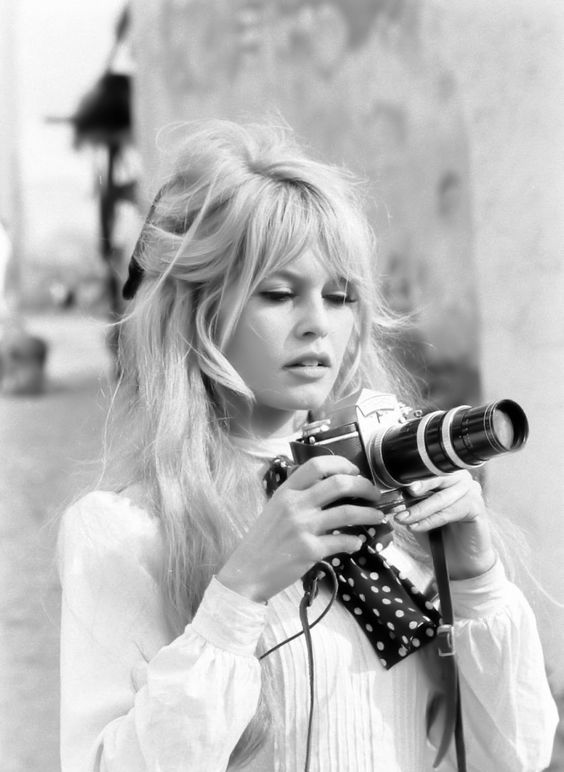 More than just a 60’s sex symbol, this sweltering beauty is an ardent animal rights activist, vegetarian and founder of the Brigitte Bardot Foundation for the Welfare and Protection of Animals. Beauty, brains, and a backbone.